The galaxy is NOT the source with the LARGEST effect as Mark Hadley claims, when you include spinning Superclusters and Hyperclusters. The weak pseudo-gravity force is an imaginary macroscopic human concept. 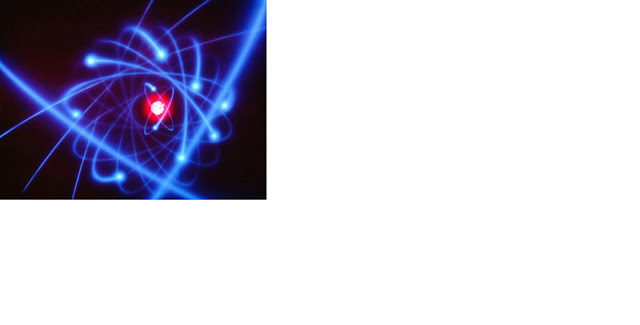 Mark Hadley University of Warwick says "the spin of our galaxy has a twisting effect on our local space that is a million times stronger than that caused by the spin of the earth."  The speed and angular momentum of the milky way's spin creates frame dragging on its local space and time, twisting the shape of space time and creating time dilation effects. The spin of our Virgo supercluster has an effect on our local space that could be millions or billions of times stronger than the spin of the galaxy. This could explain the pull we feel on earth from theoretical gravity.

Charge separation is the separation of matter of the SAME MASS by OPPOSITE CHARGE = MATTER and ANTIMATTER.  Spinning galaxies are the cause of antimatter, shows recent findings. Conversely, shouldn't opposite charged spinning  antimatter be the cause and reason for why normal galactic matter exists? There is no fundamental difference between SPIN, ROTATION, or ORBIT.  The Universe is electromagnetic, and should not be INTERPRETED by gravitational theories.  Einstein's special relativity equations are Maxwell's equations for electromagnetism, and the truth should be interpreted that electromagnetic forces rule the Universe.   Mass is motion analogous to moving charges that are electric currents that form an electric field or tidal pseudo-gravity force. 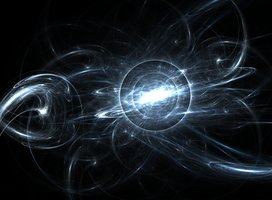 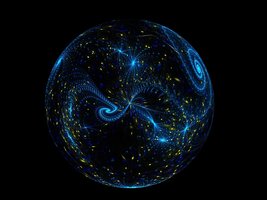 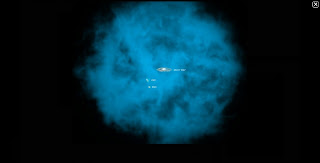