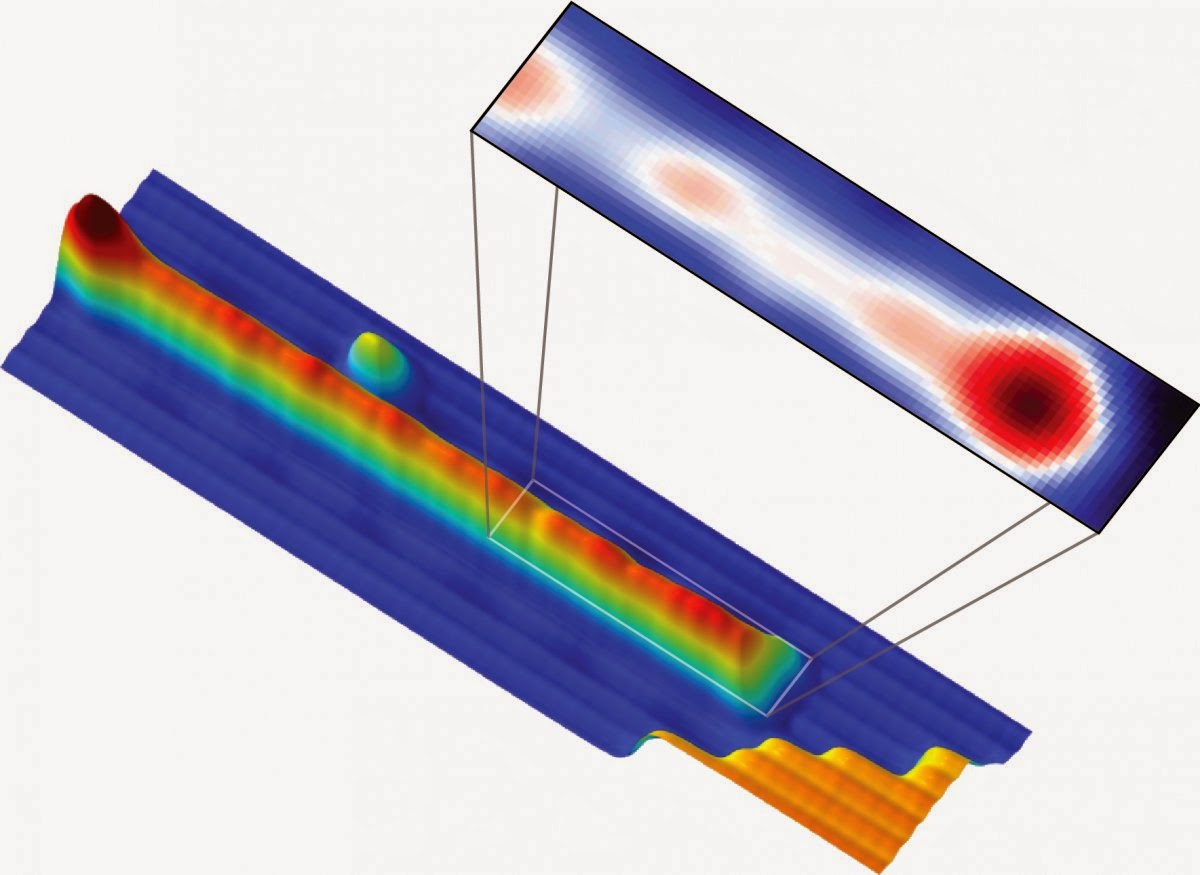 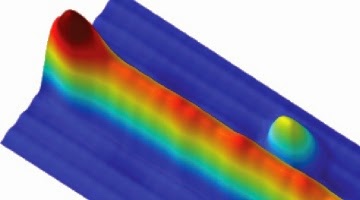 Many physicists believe that solar neutrinos are actually majorana particles. This means that gravity sun fusion models are wrong, and that the sun has a superconducting center that produces emergent majorana particles. The solar wind carries electric currents, planets and moons have magnetospheres with long tails, that comprise an electrical and magnetic charged solar system. Majorana particles are a leading dark matter candidate that refutes Einstein's relativity and the Big-bang theory. However, once accepted and proved, there no longer would be any truth to standard Big-bang theories. 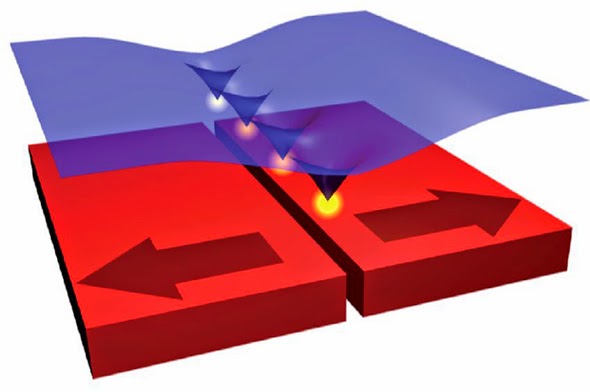 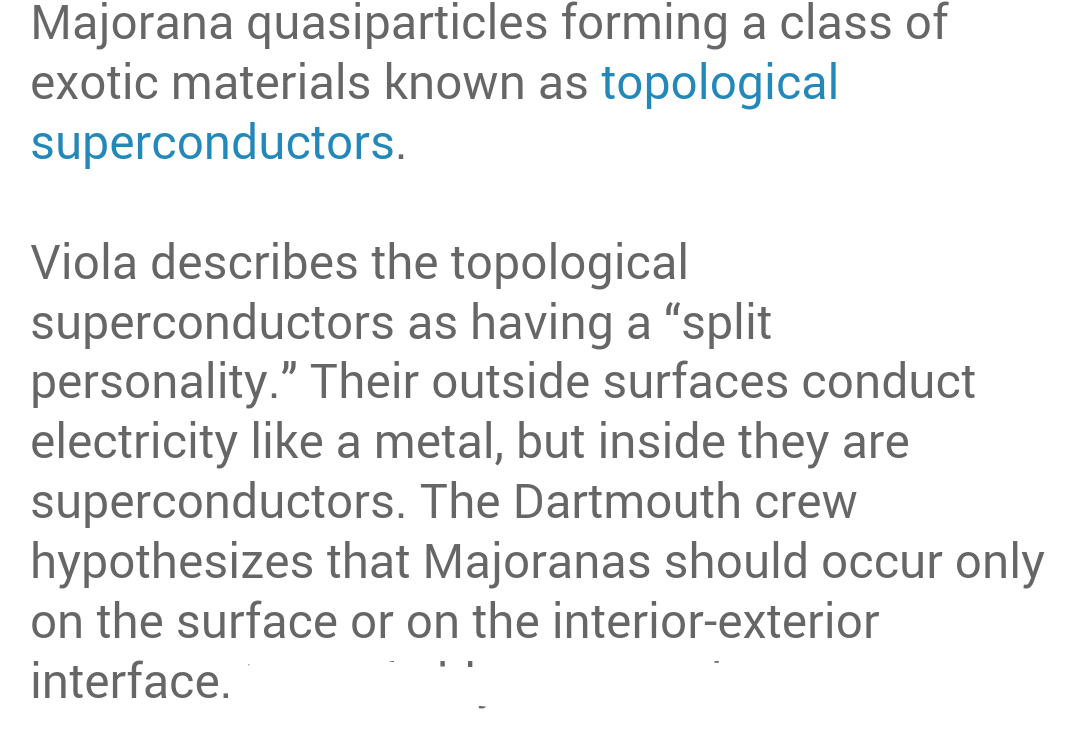 Majorana quasiparticles travel on topological insulators that carry electric currents on their outer surfaces, and are superconductors inside their interiors.

Majorana particles are extremely stable and composed of an electron pair with aligned spins, so that each electron is it's very own antimatter particle, or magnetic monopole. This means that the "missing monopole mystery" has been solved, and that the big-bang is wrong and fails to explain cosmology truthfully, without always resorting to dogmatism. 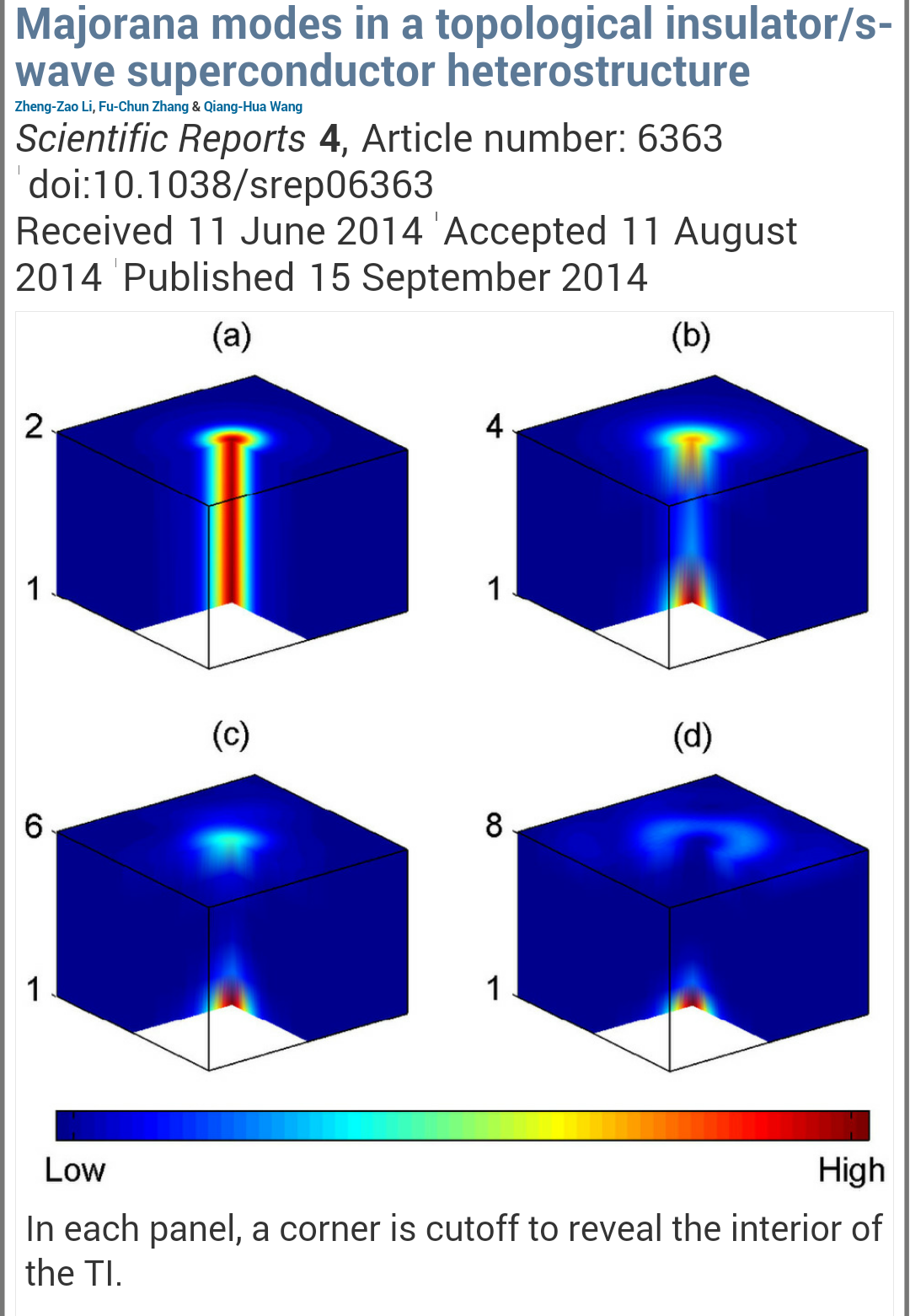 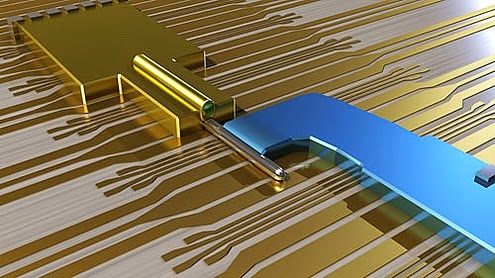 A gold niobium chip in a quantum computer forms a superconducting circuit. 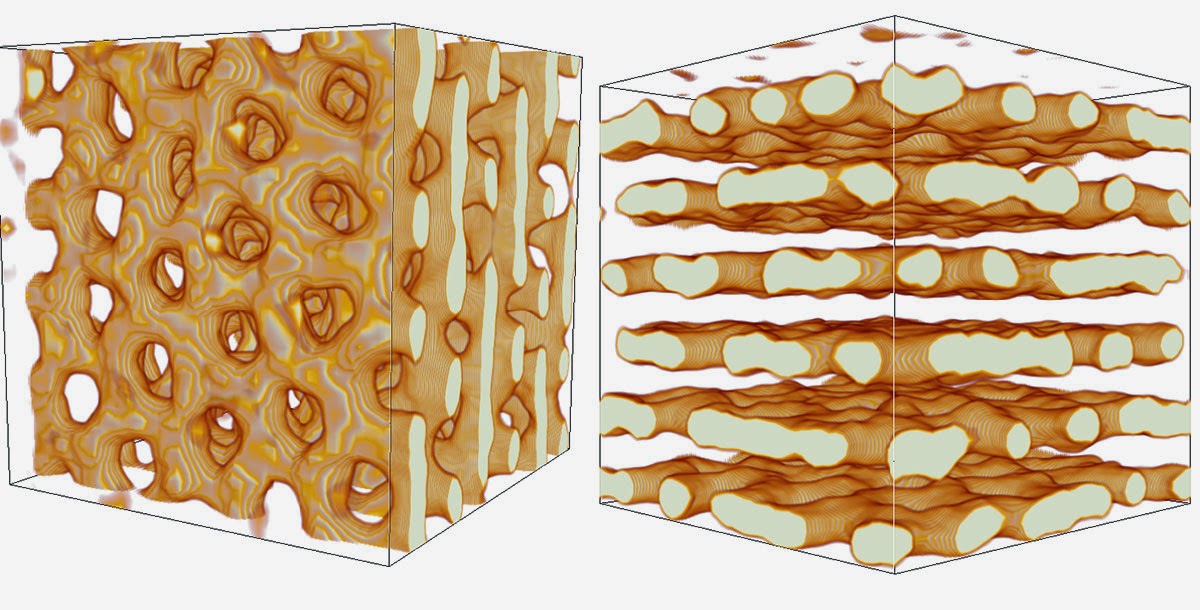 A neutron star simulation reveals that waffle layers form, that would actually superconduct electricity inside an inner charged region.
Posted by Unknown at 9:57 PM