Black holes do not exist in binary companion stars, nor at the centers of galaxies. NuSTAR findings are proving that unseen black holes are a collective pulsar phenomena, being powered by electromagnetic charged superfluid plasmoid cores near galaxy centers, and not wrong modeled neutral superfluid bàsed gravity neutron stars. 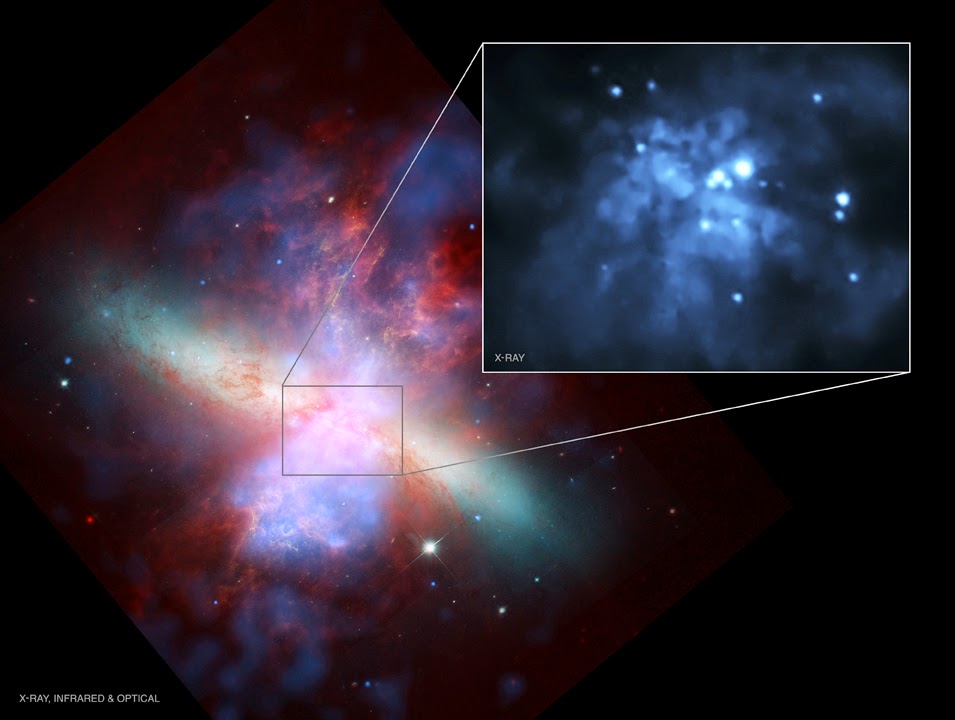 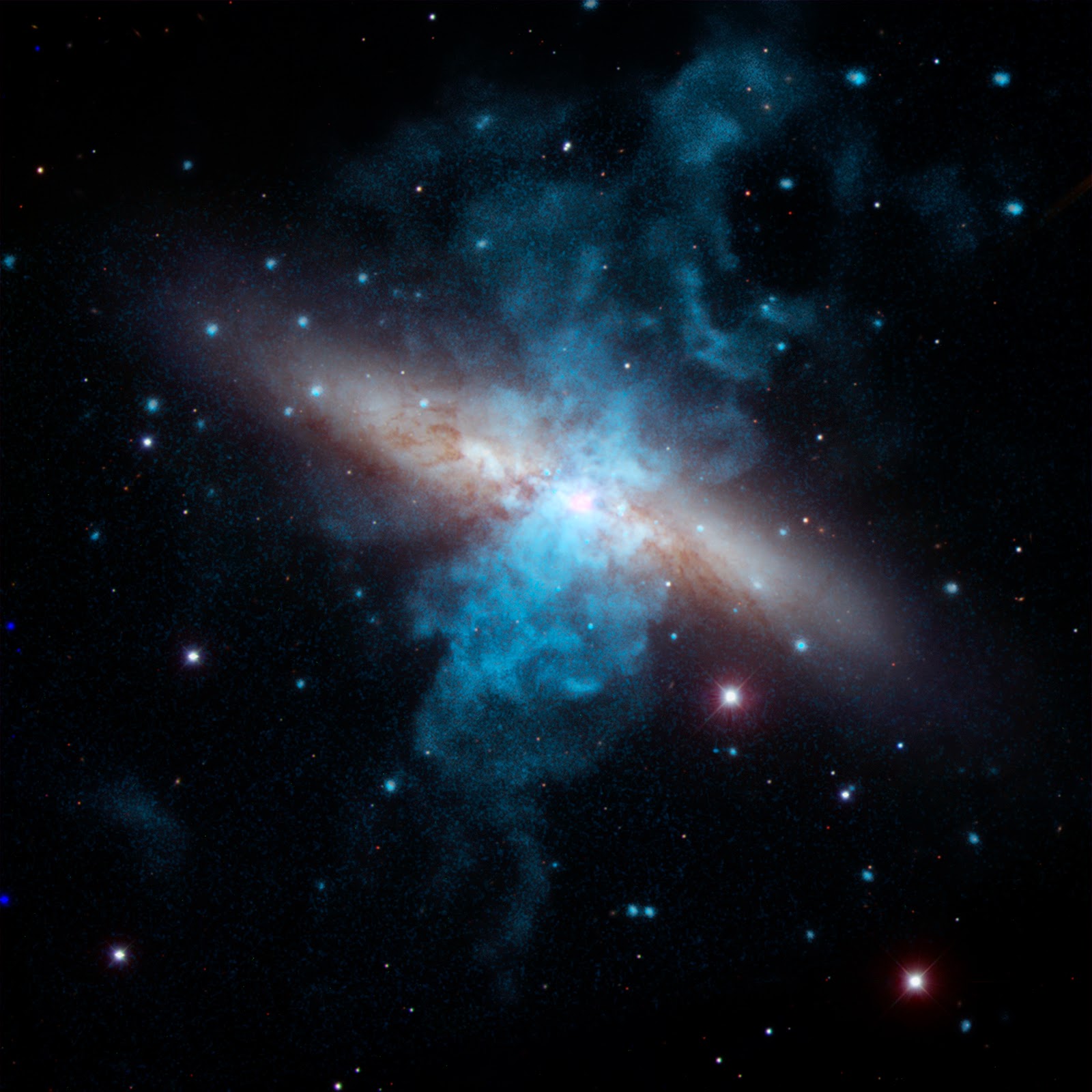 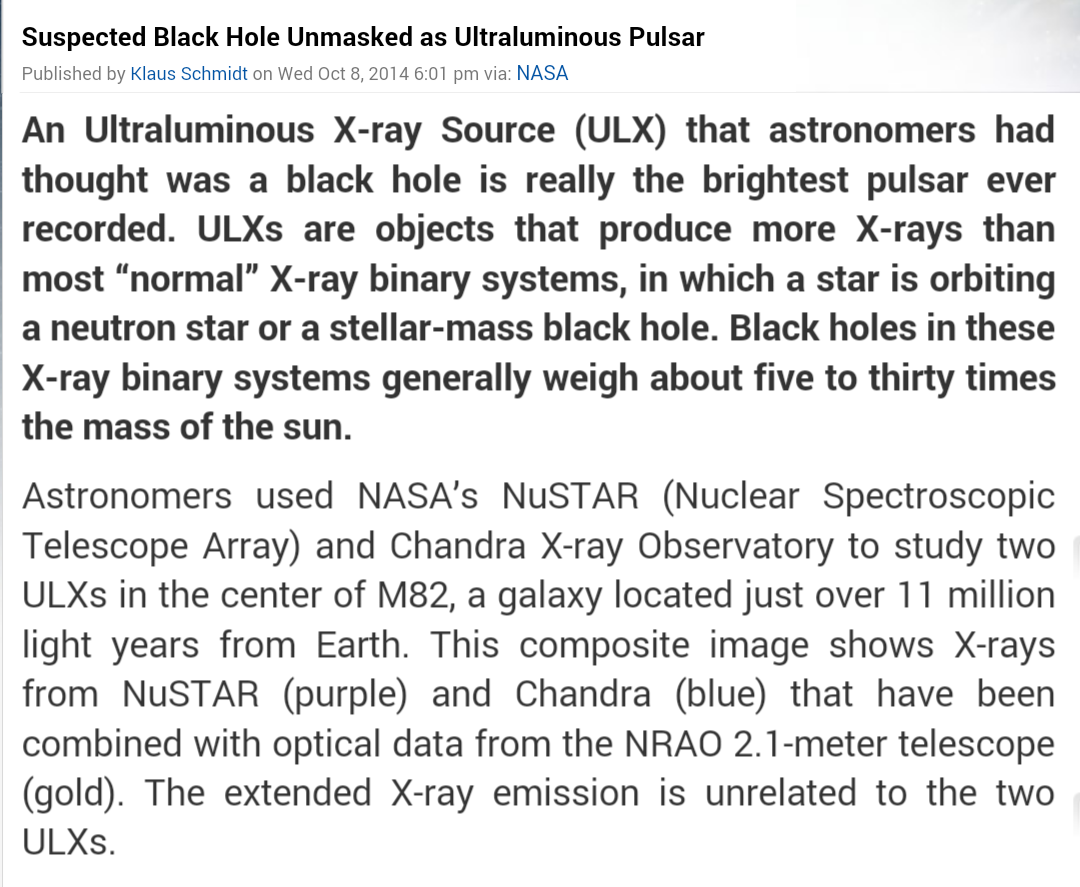 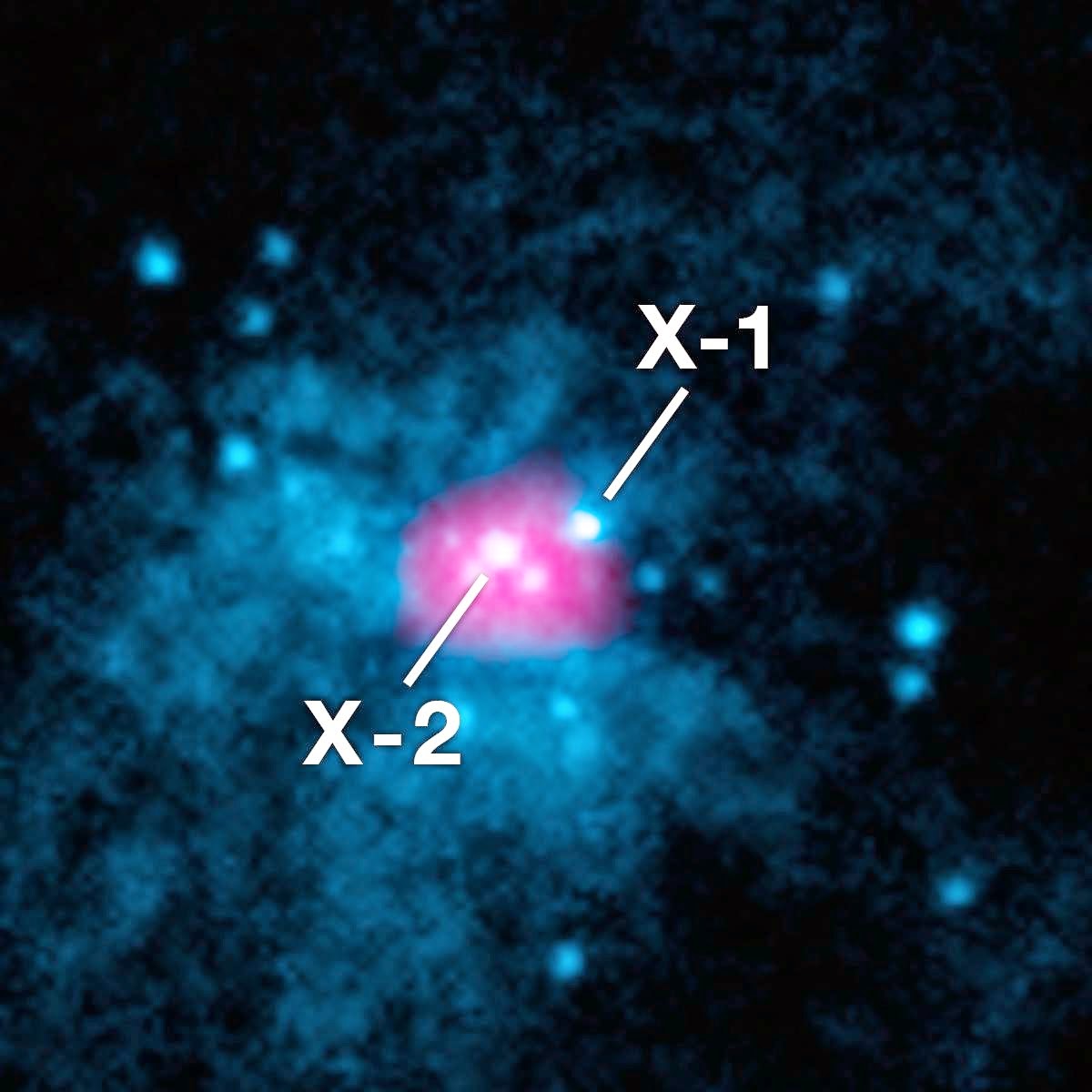 M82 X-2 near the galaxy center was accidently discovered to be an intense pulsar, by a first time collaborative attempt mission involving two other telescope teams that studied data from the new highly enhanced NuSTAR. 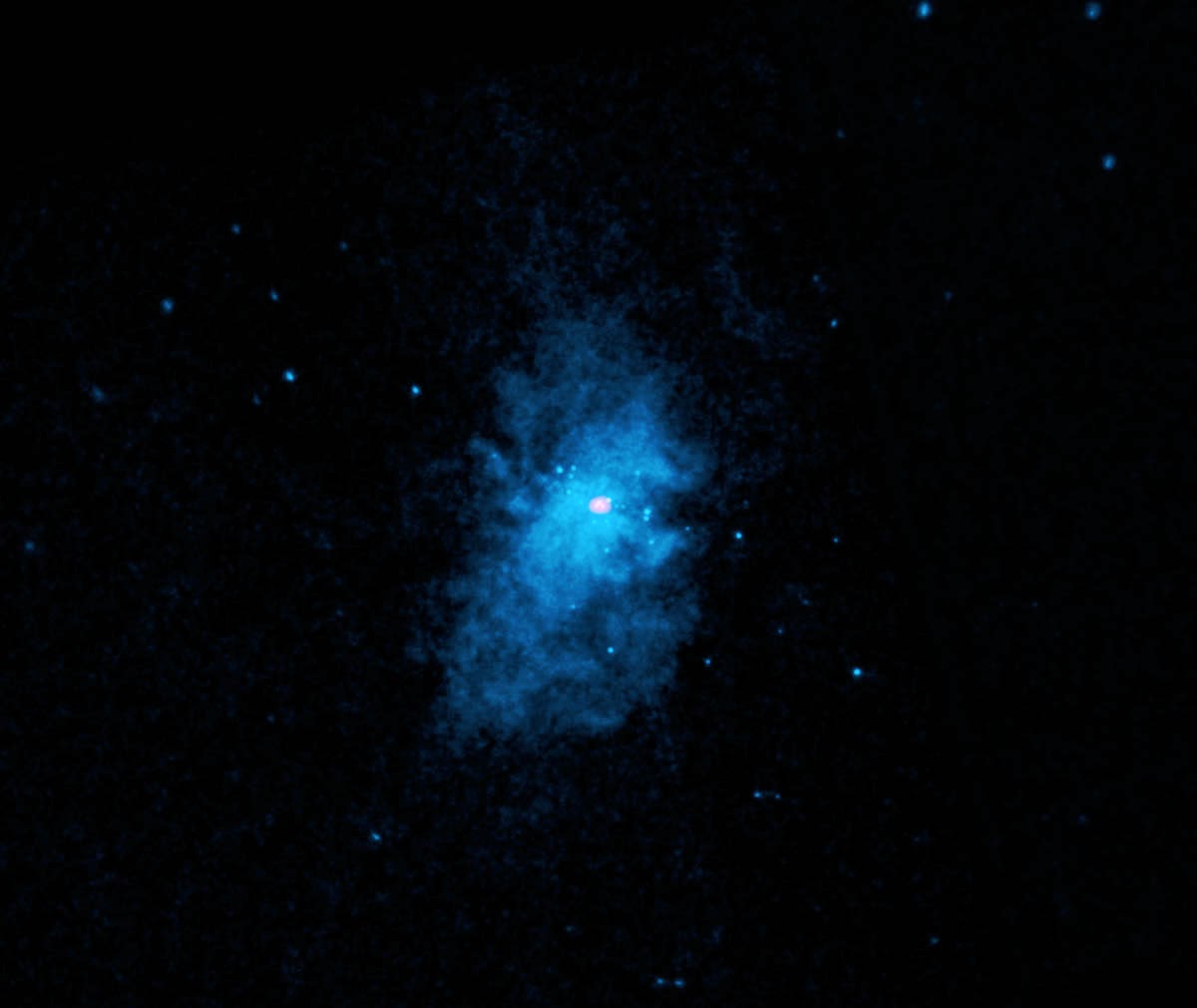 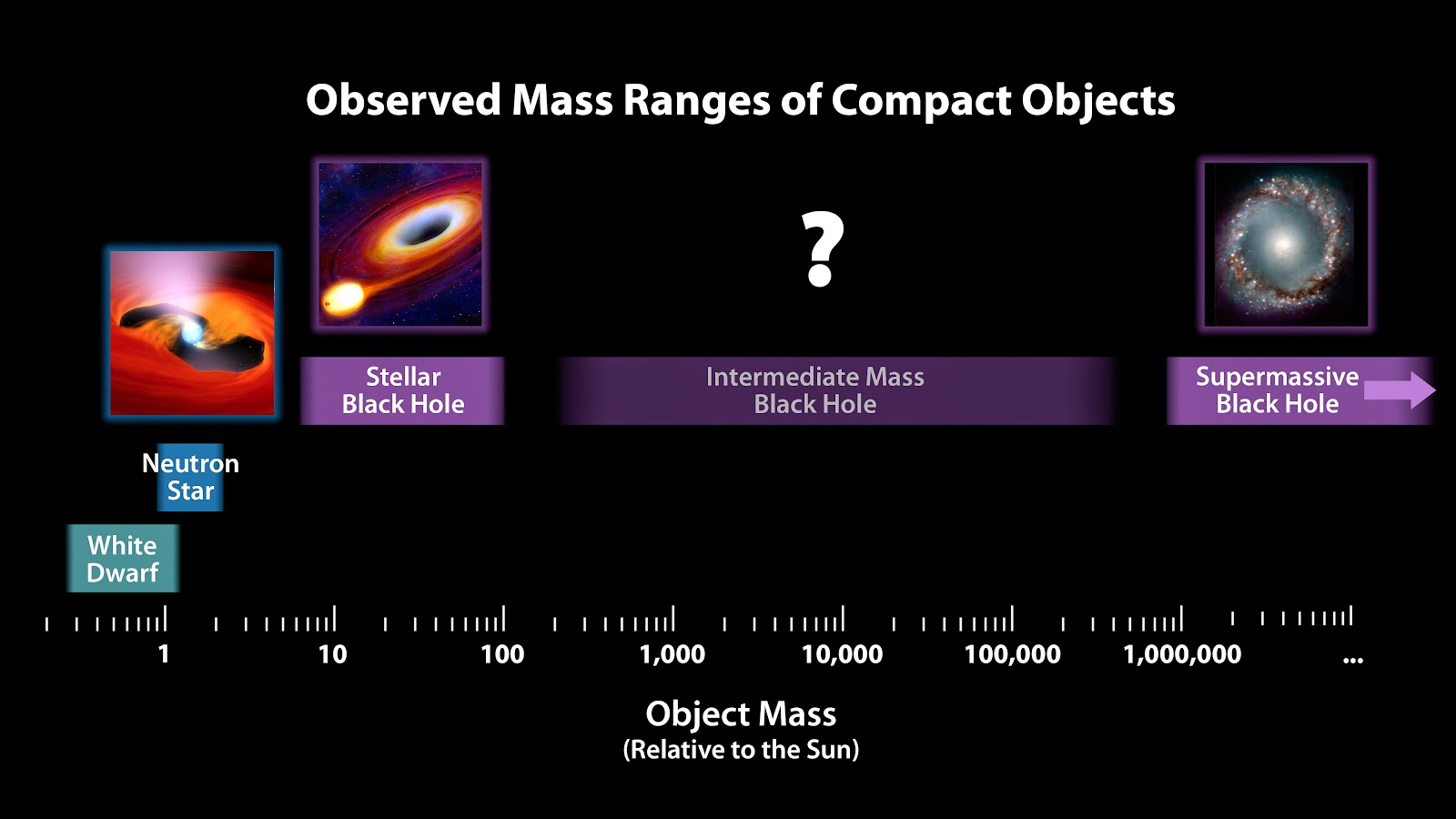 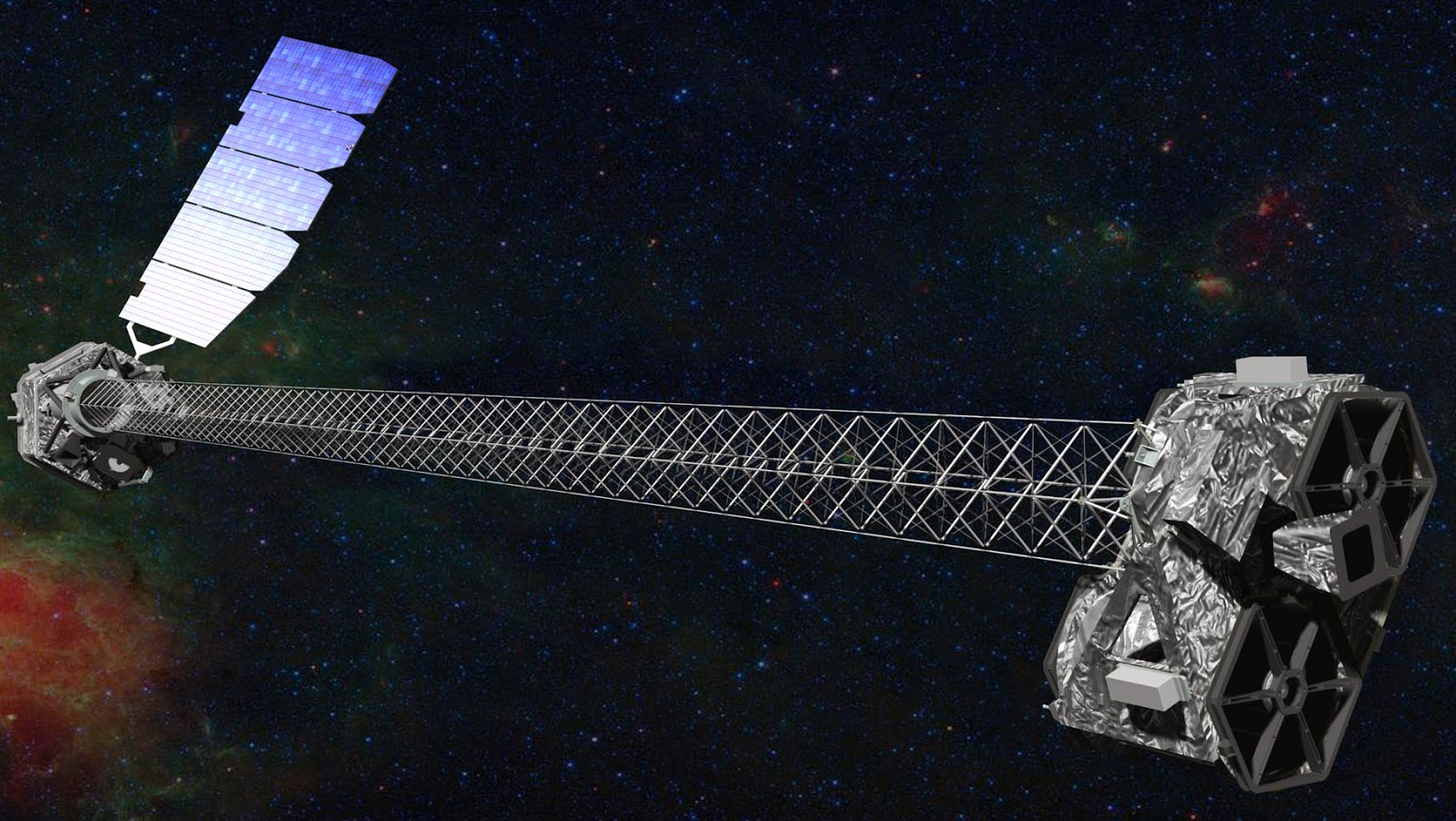 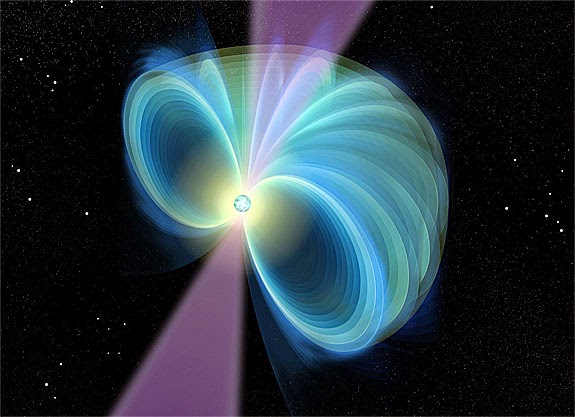 All known ULX's are in binary star accretion systems, and so named "medium sized black holes."  All were irrefutably accepted in black hole theory to be fact, until now..

"We took it for granted that the powerful ULXs must be massive black holes", said lead researcher Matteo Bachetti.

Fiona Harrison states: "The pulsar appears to be eating the equivalent of a black hole diet."  "It has all the power of a black hole, but with much less mass." "We at NuSTAR all thought that an object with so much energy had to be a black hole."  "Now that NuSTAR has shown that this ULX is a pulsar, many other known ULXs may in fact be pulsars as well. Everybody had assumed all of these sources were black holes, now they have to go back to the drawing board and decide what is really true."

All ULXs will be found to be intense pulsars, in future NuSTAR studies.  Gravity star models and scientists like Walton cannot explain the extreme violation of Eddington's limit being over 100 times the X-ray luminosity, except by proposing accreting material infalls along magnetic field lines.

"We've never seen a pulsar even close to being this bright", says Walton. " We don't know how this happens." 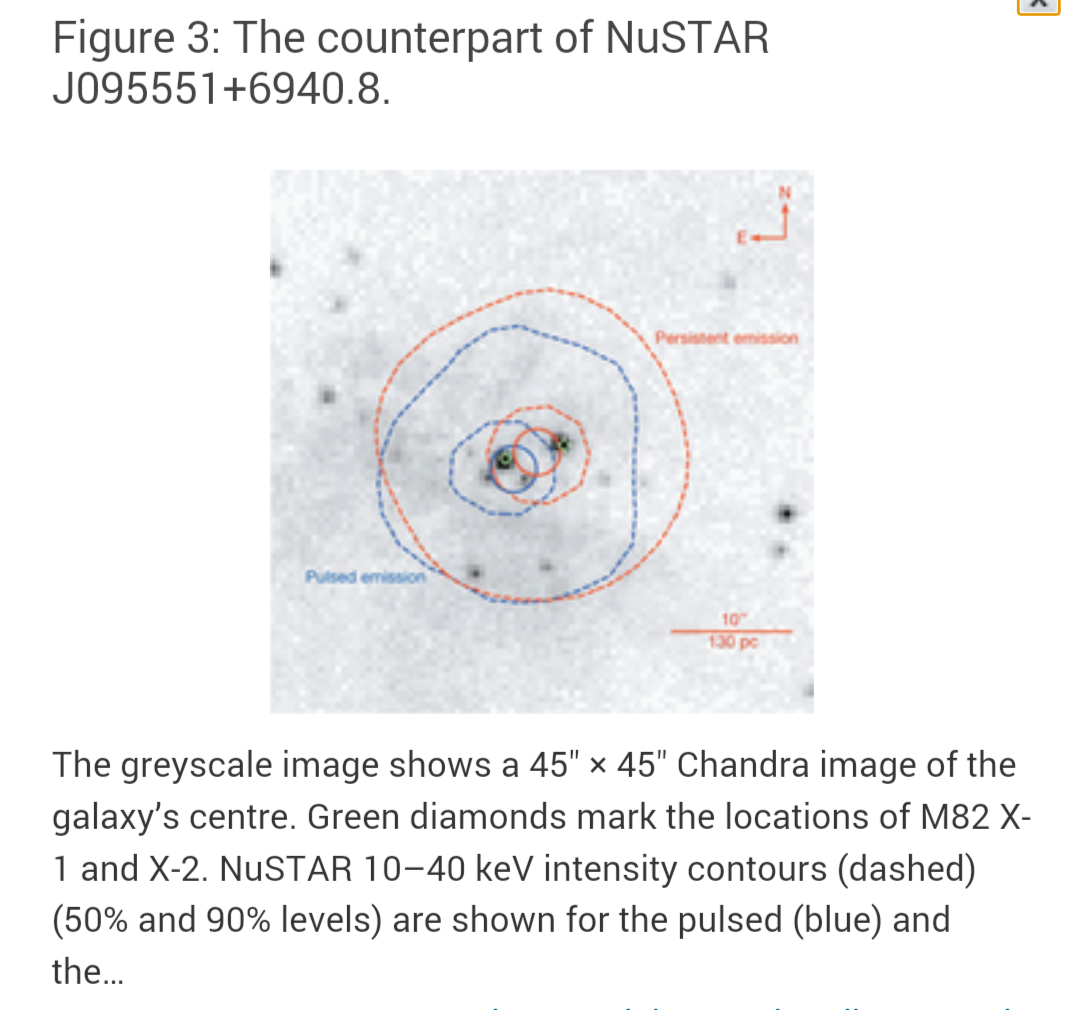 NuSTAR has only detected intense pulsars, and never any theoretical unseen black holes 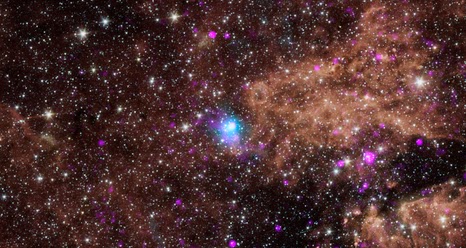 NuSTAR photo of an intense pulsar discovered in 2013 emitting X-rays. 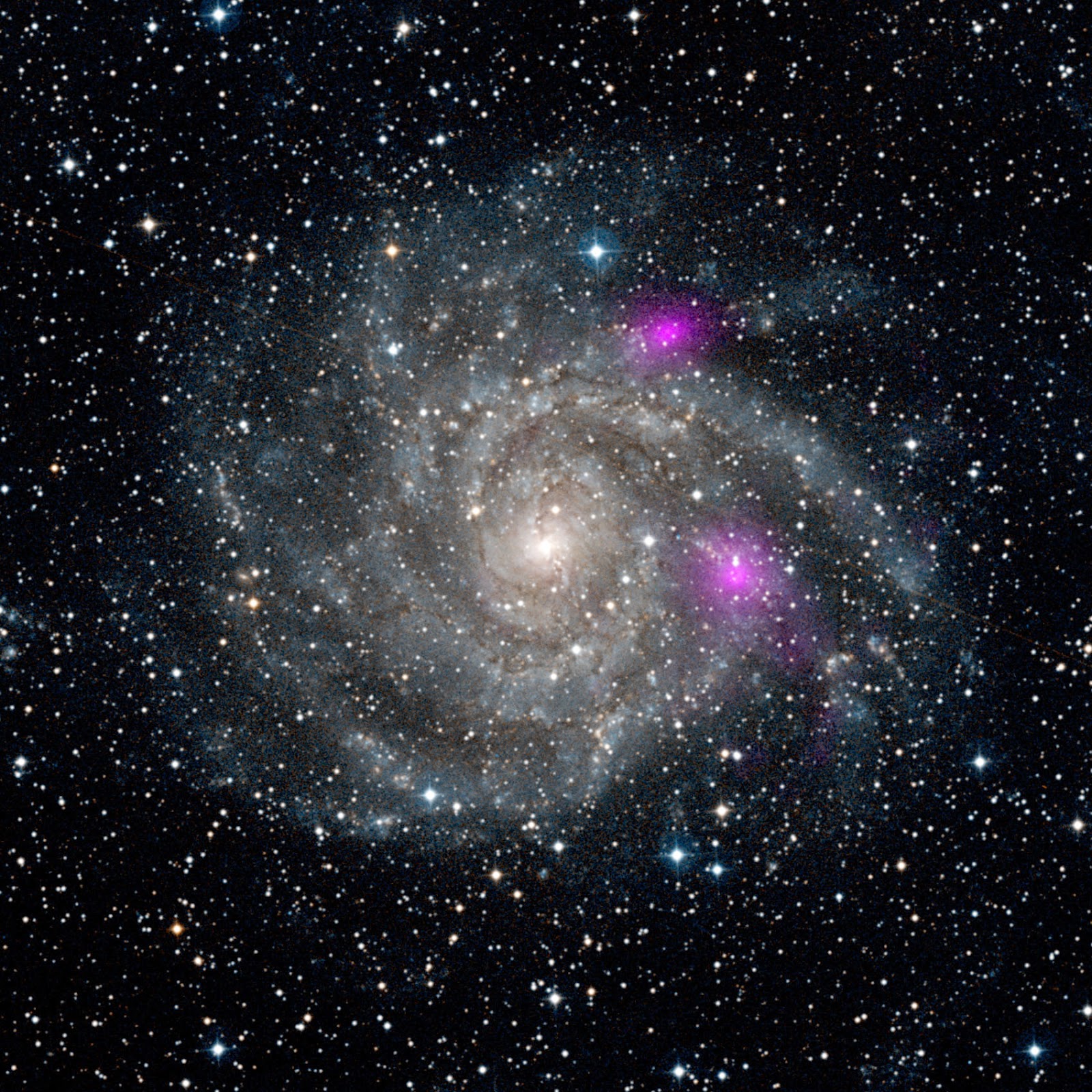 NuSTAR photo of IC 342 in 2013 shows two bright X-ray regions that were purported in the story to be ULX black hole sources. These can be re-examined like all other ULX's and proven to be pulsars. 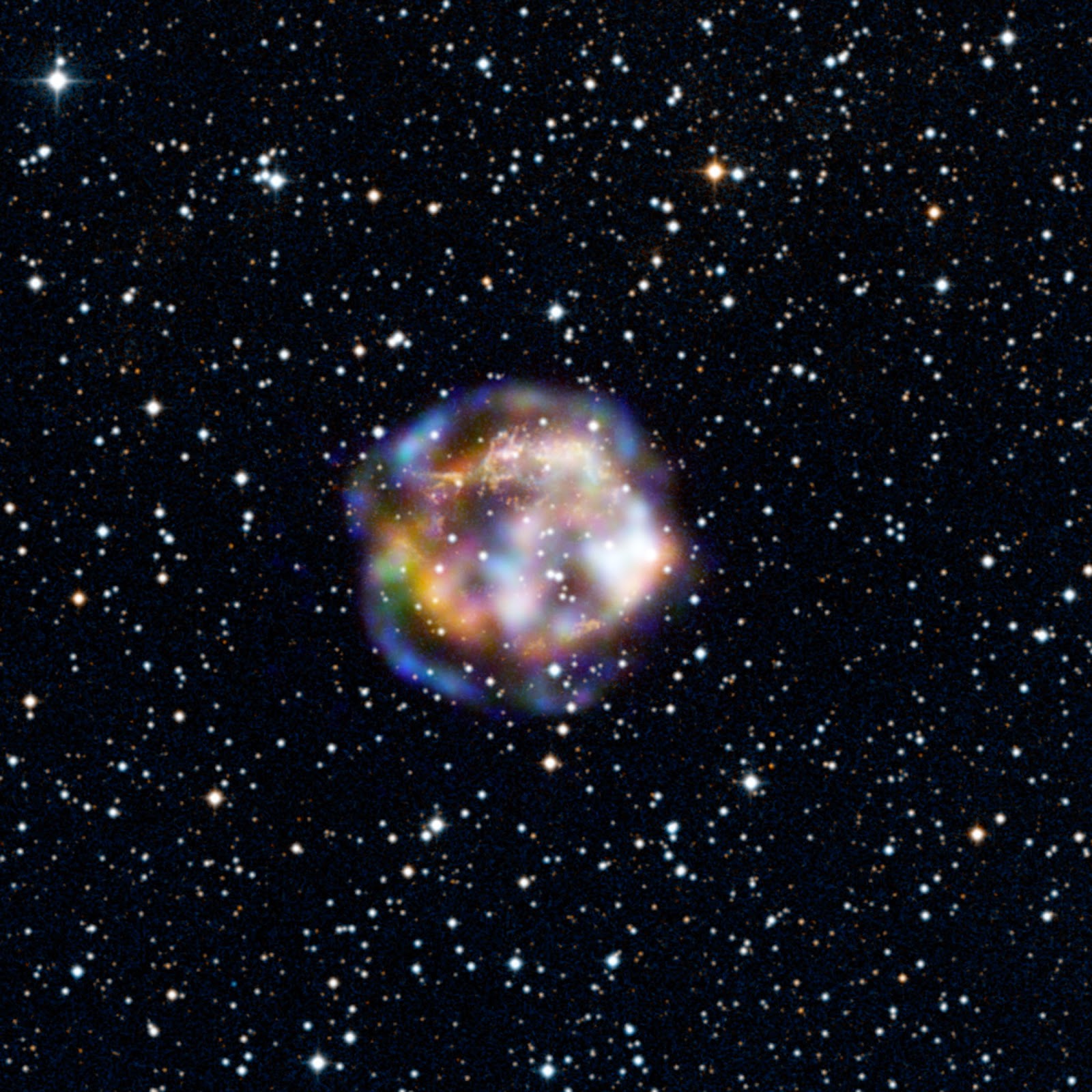 NuSTAR photo of nearby neighbor supernova Cassiopeia A.  Cassiopeia A has been proven to have a charged superfluid core that superconducts friction free electricity like in plasma labs. 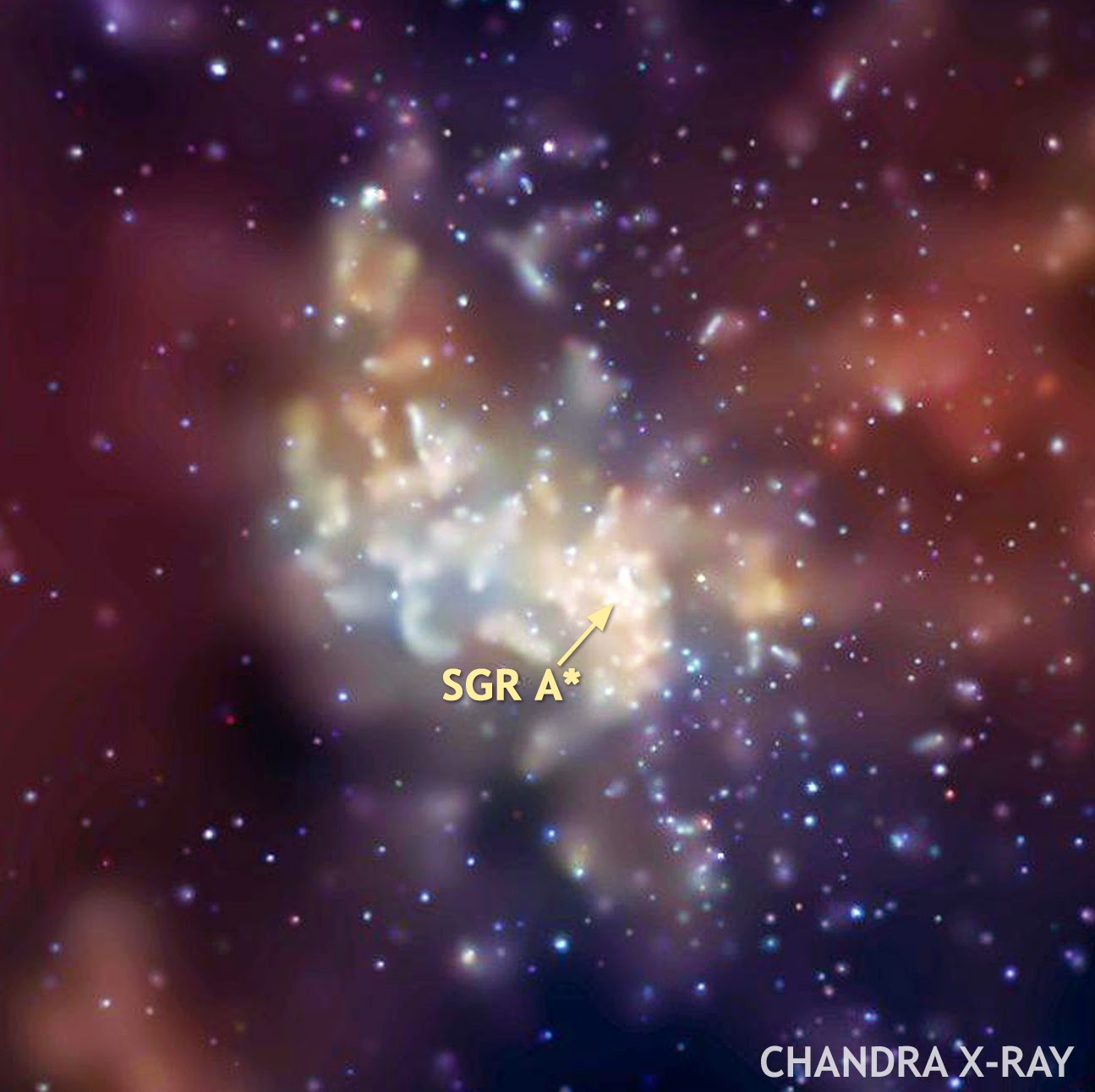 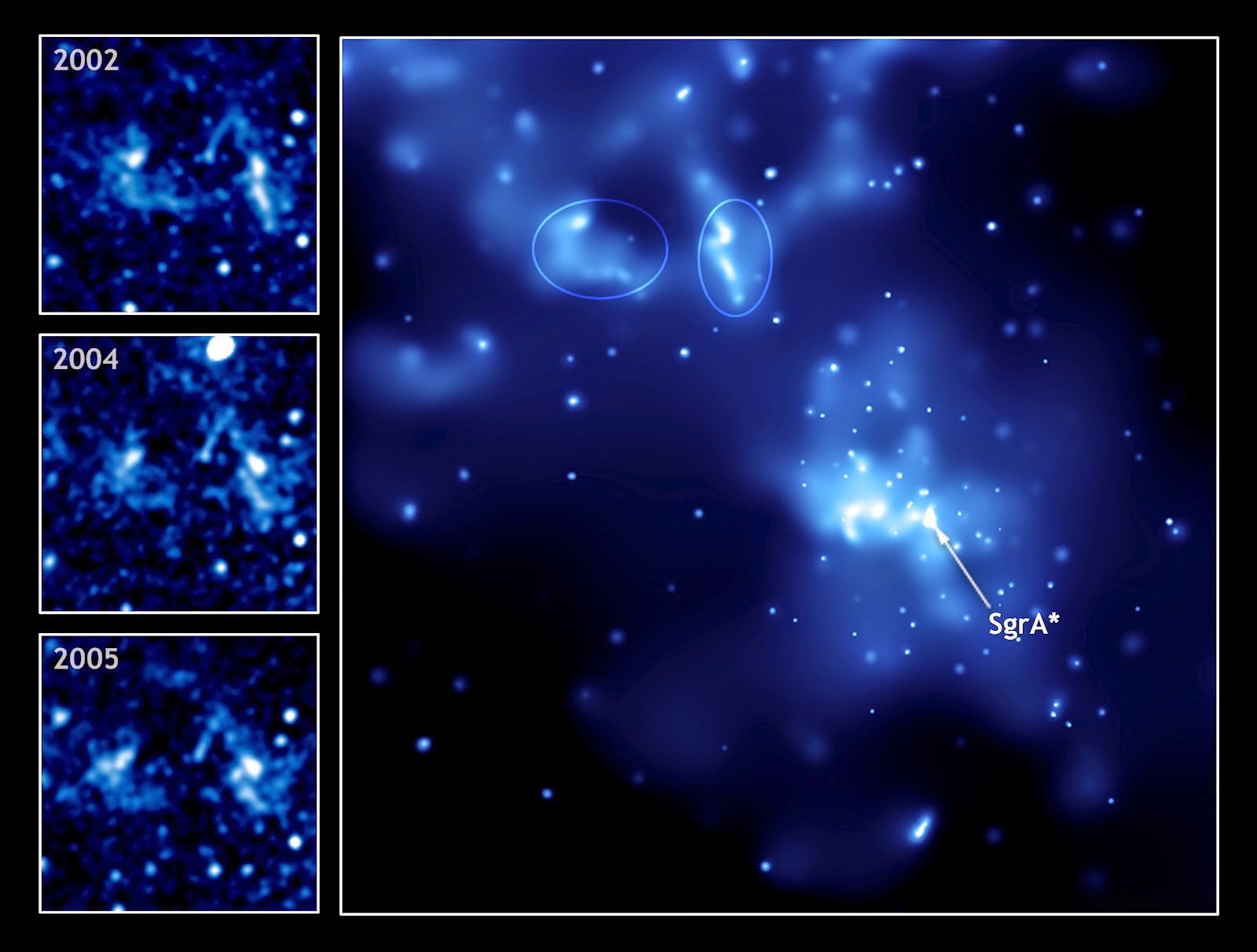 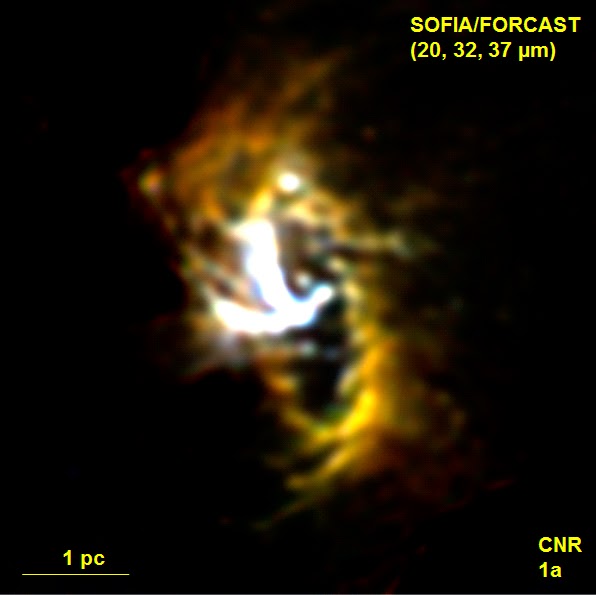 The circumnuclear disk of the X-ray source Sagittarius A near the milky way's center. 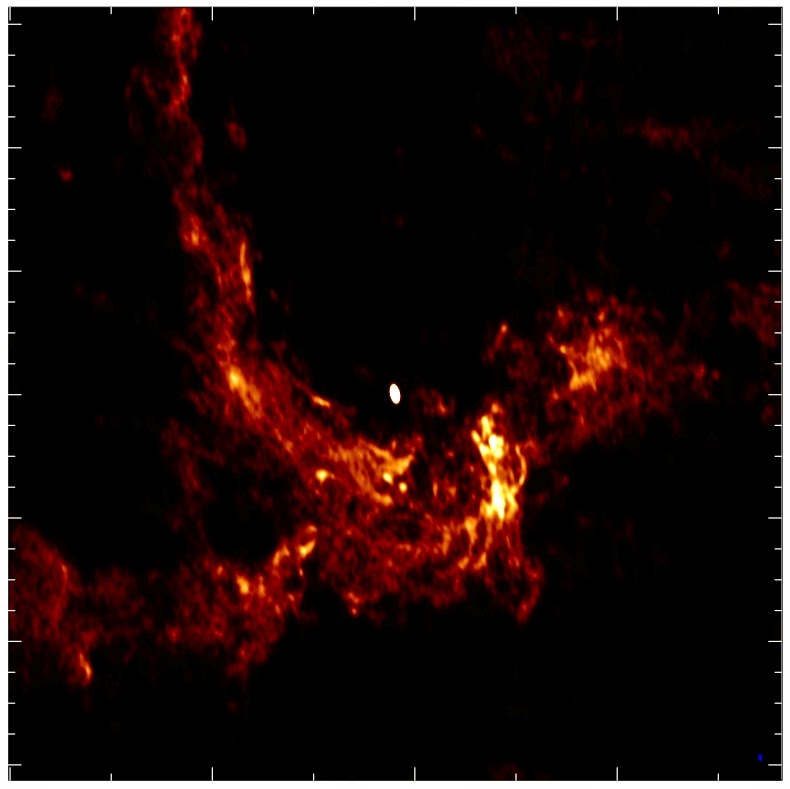 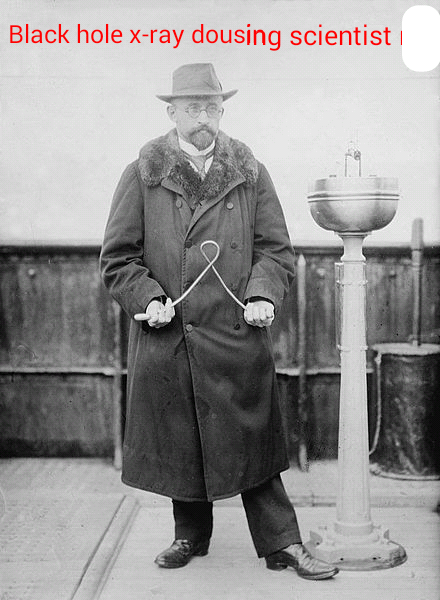 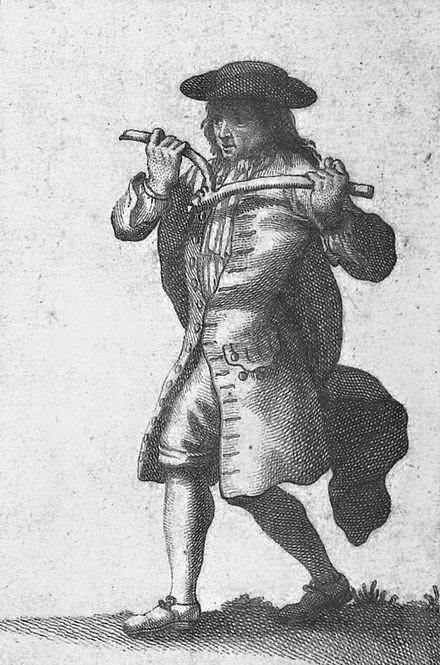