Nearby galaxy DDO 68 has almost no metals, and is almost pure hydrogen and helium. It is another "primordial early universe galaxy" that contradicts the Big-bang by being our truthful neighbor. Almost no metals are detected because the alignments of star streaming filaments from earth's view collectively produces all the different galaxy types and shapes by orientation. 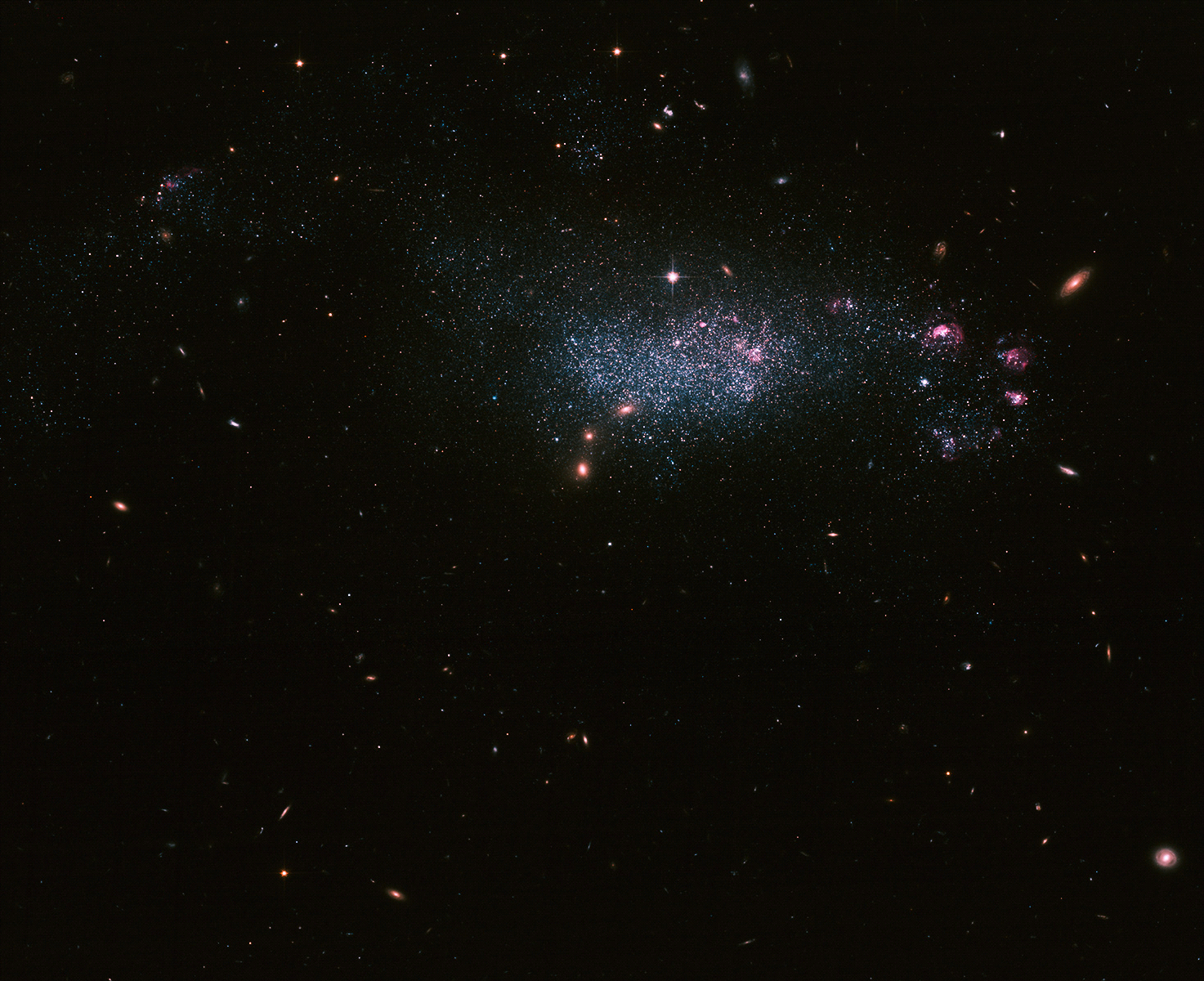 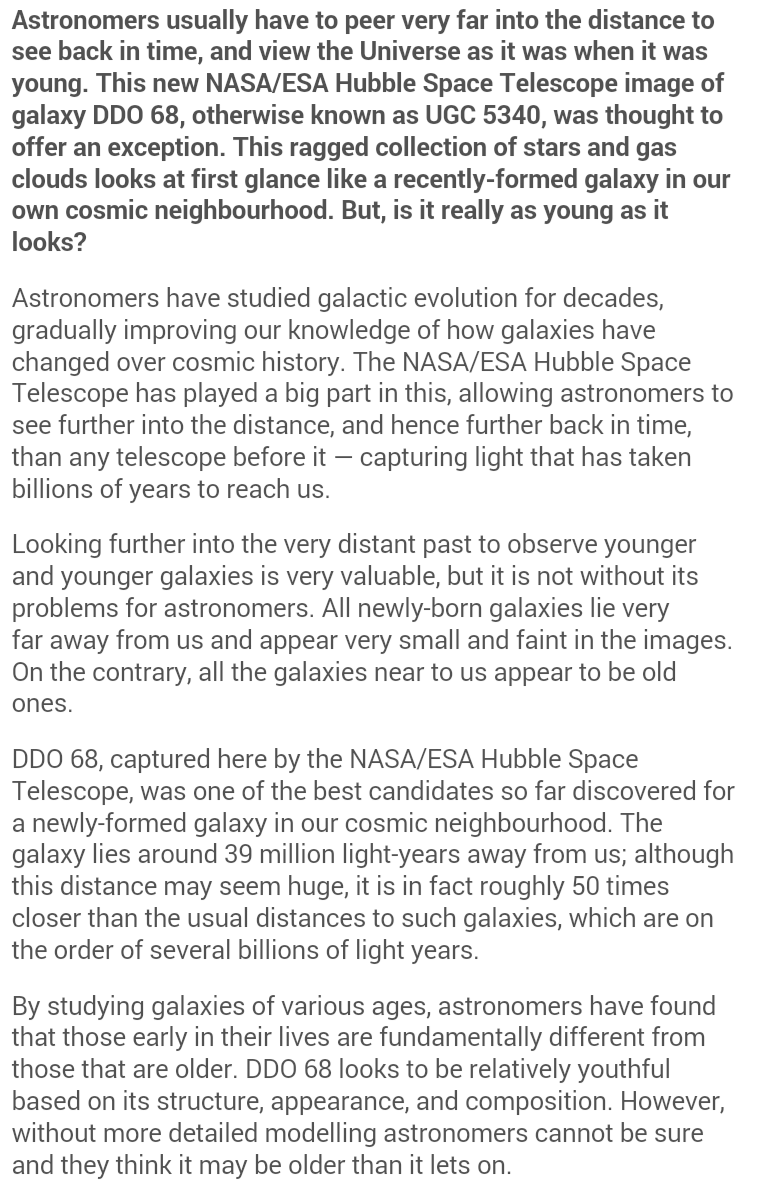 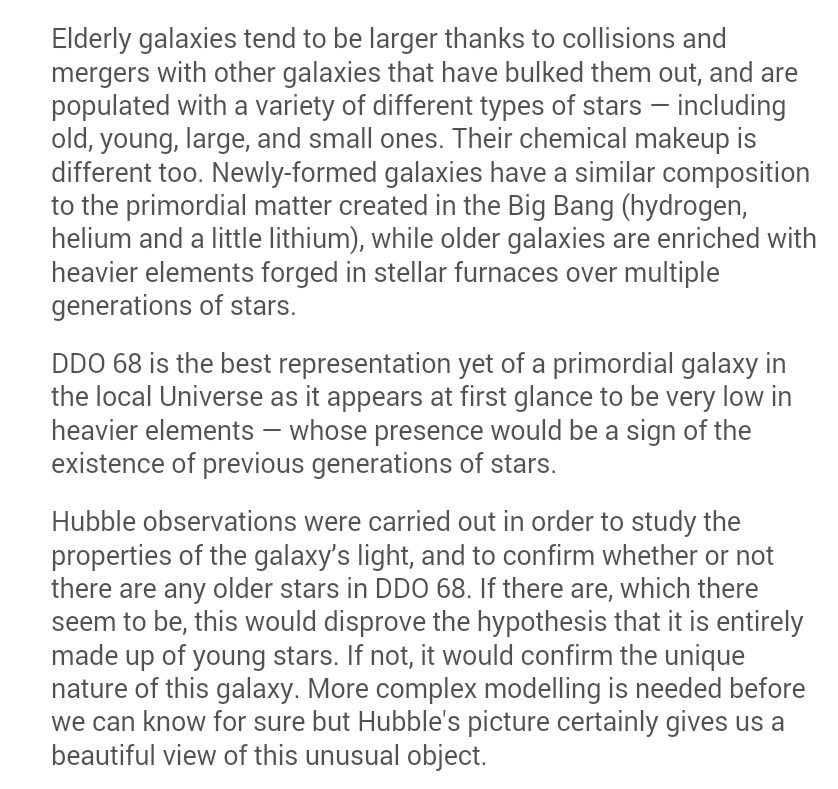 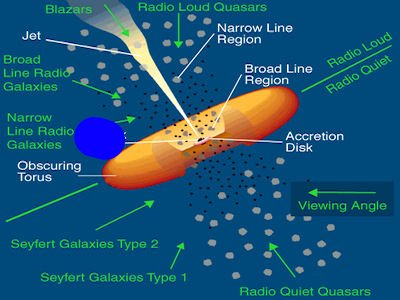 Unified Galaxy types without black holes by viewer alignments with the geometry of the cosmic structures. 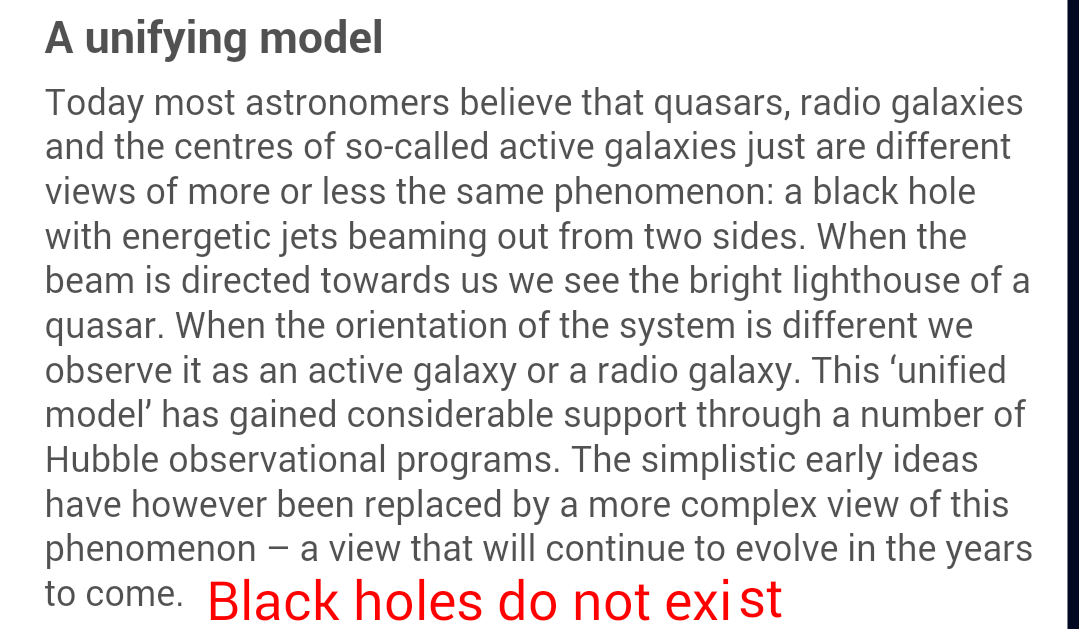 The most distant quasar-galaxy found is entirely based on wrong redshift theory interpretation, being covered by so much dust that no starlight is emitted. The big-bang theory was fabricated because of the lack of all detectable radiation at vast distances. Dust and gas conceals the distant universe from earth. Quasars in Dusty Environments 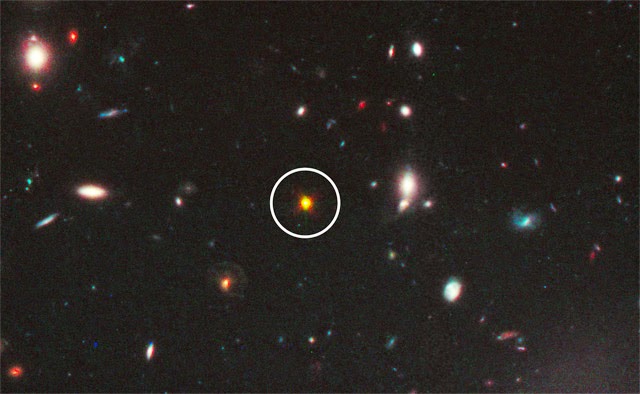 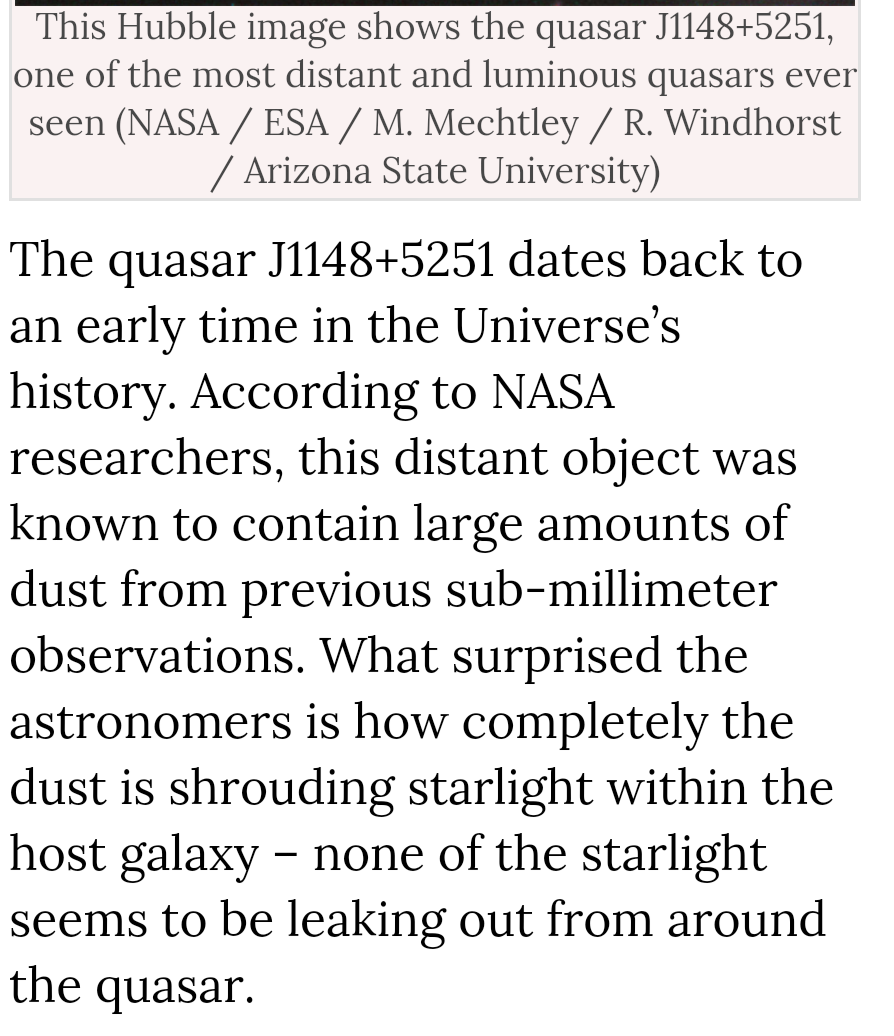