Antimatter is Found Everywhere in the Universe

Antimatter and Matter can Interact by Helical Vortex Mirror Symmetry in Equal Numbers As Spin Charge Opposites that Comprise Galaxies, Objects, and Particles Throughout the Universe 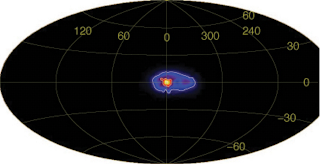 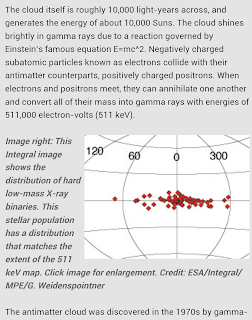 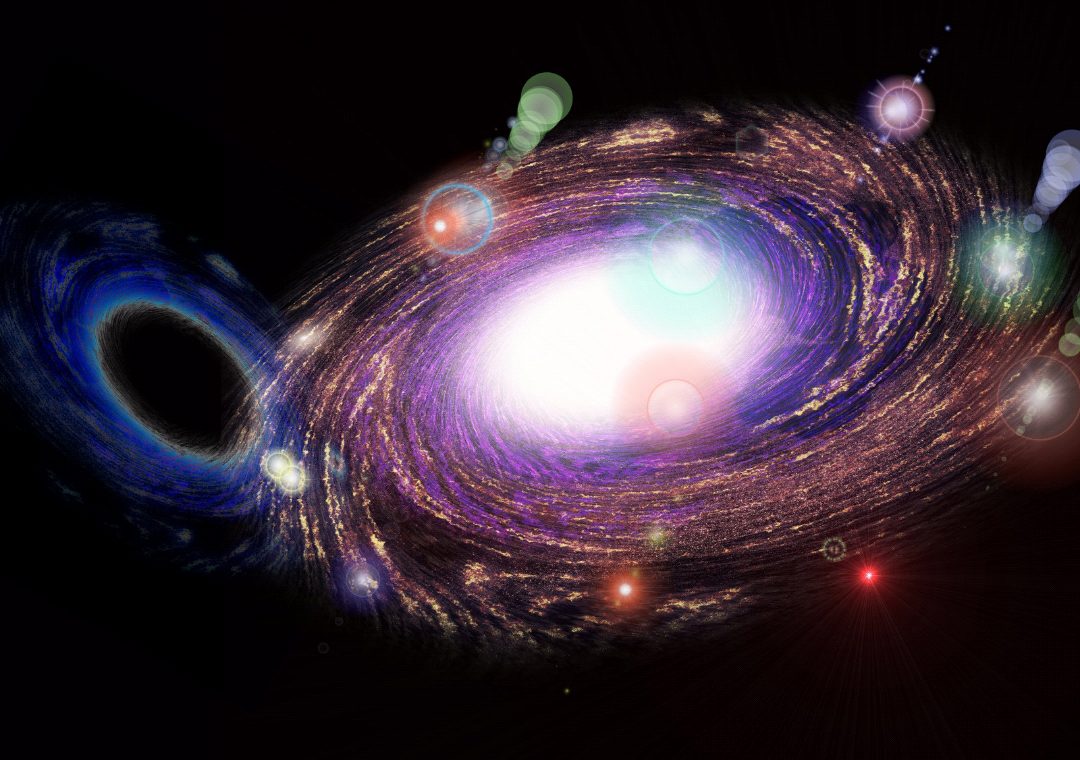 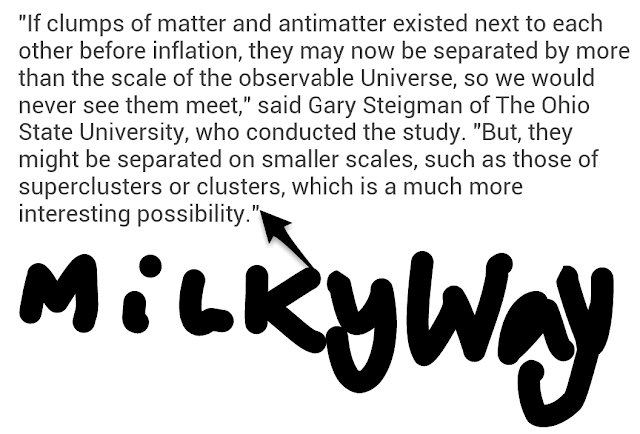 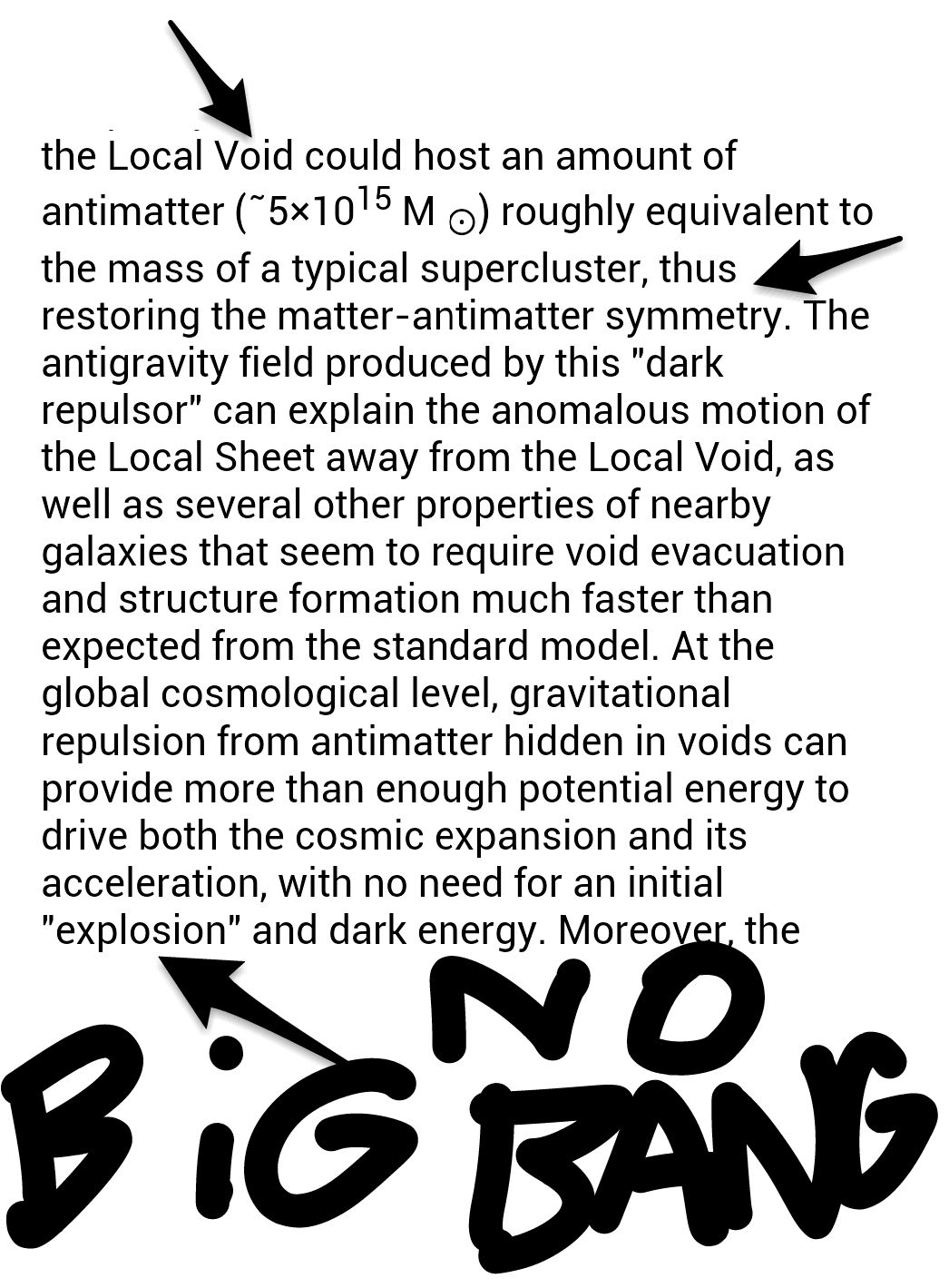 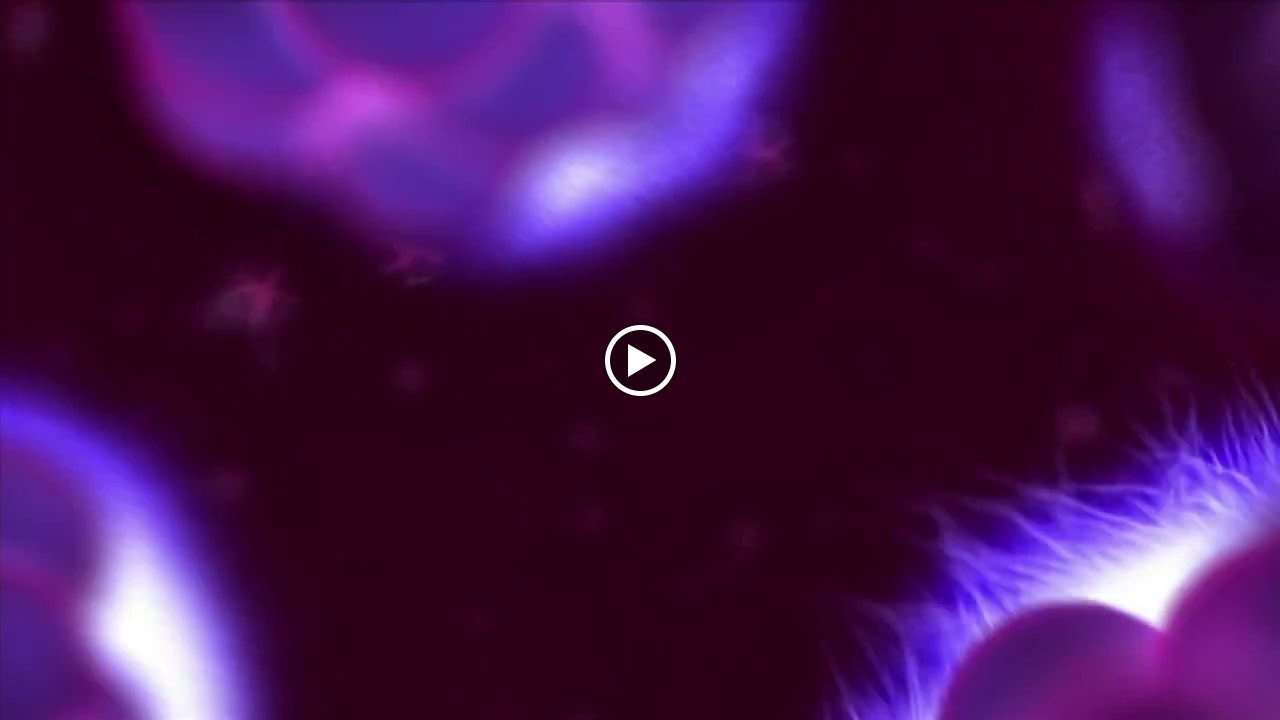 Molecular cloud M51 has half or 50% of it's hydrogen ionized in it's vast outer layer. Electromagnetic forces are 10^36 power stronger than gravity. Only a very slight imbalance of charge in plasmas is necessary to produce dramatic phenomenal effects. This makes star formation models overwhelmingly non-gravitational. 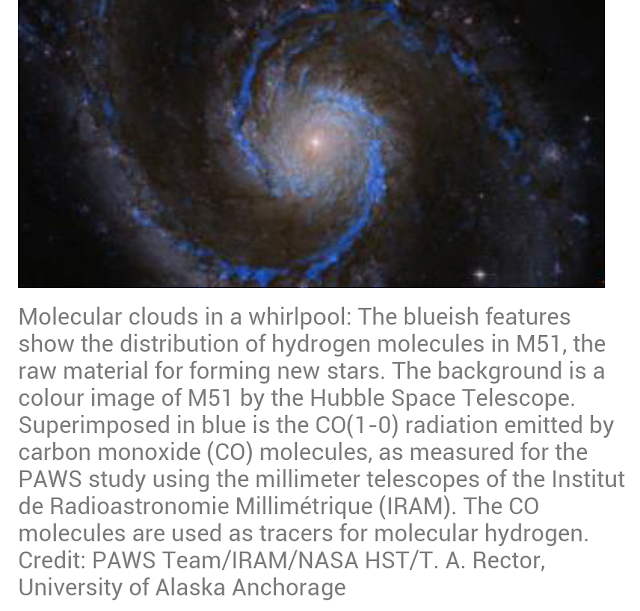 According to the Big-bang theory, the universe was 50% matter and 50% antimatter that annihilated together, shortly afterwards. The mystery of why practically everything is normal matter, with extremely minute amounts of anti-matter, proves their cosmology is wrong. We can presume that all galaxies are like the milky way, and produce equally huge amounts of both antimatter positrons and normal matter electrons, in vast fountains or jets, mostly by magnetic fields and electricity. There is not really a so called "mystery of the missing anti-matter", but instead a finding correctly interpreted that explains where and how equal amounts of antimatter and matter form in the universe not by gravity, but by many related scientific disciplines.

Both matter and it's antimatter counterpart must have the exact same mass, or gravitational theory is worthless. Negative mass trashes the theory of gravity. 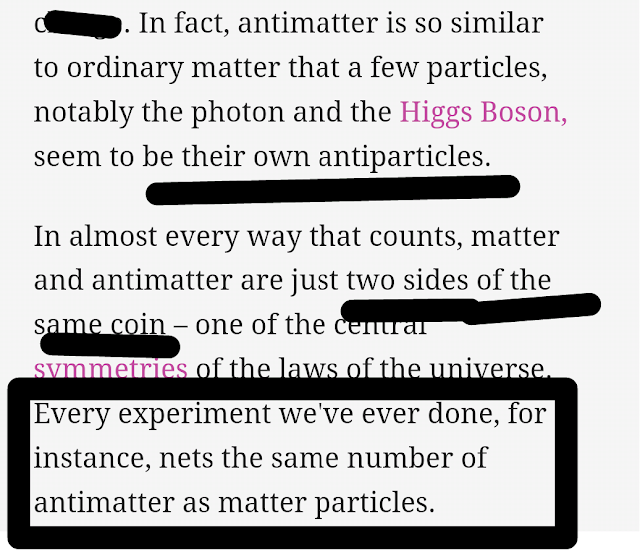 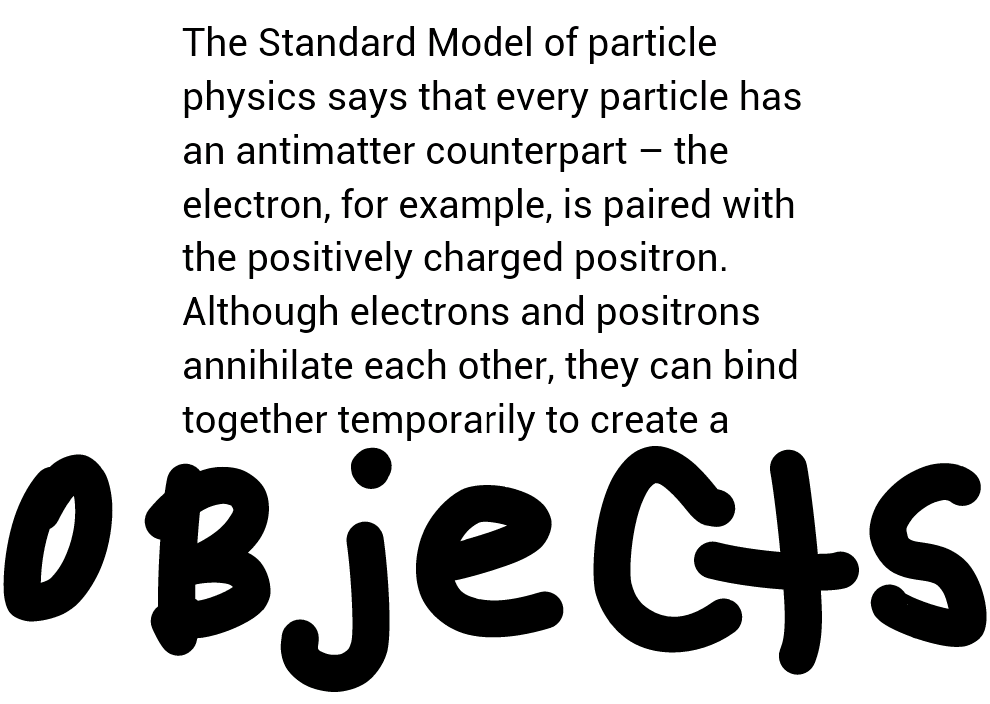 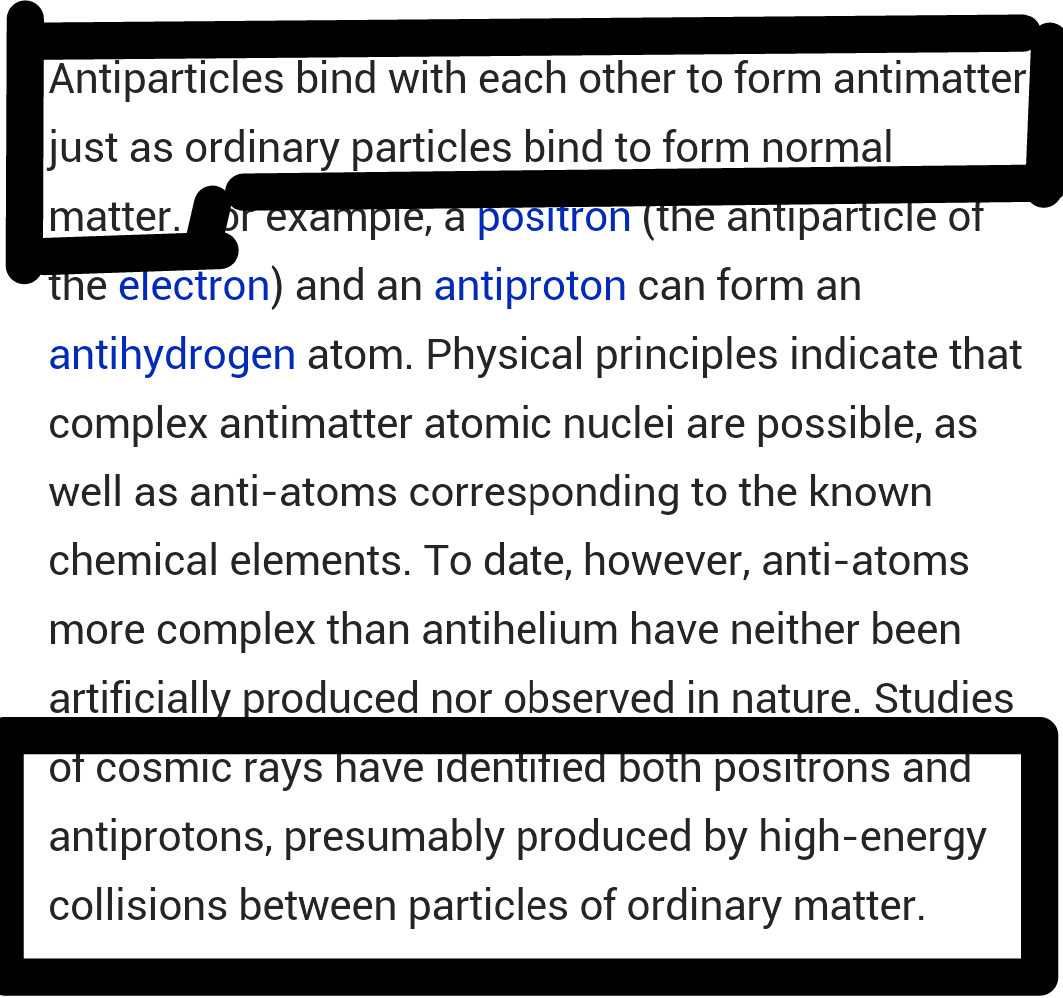 Cosmic rays are charged matter and antimatter particles/waves, accelerated by electric fields and plasma shock waves from supernovas.  Cosmic rays contain the atomic building blocks for assembling a matter and antimatter universe: antiprotons, positrons, protons, and electrons. The rate of annihilation is very slow for normal matter, and extremely fast in spinning dense superfluid pulsars or neutron stars. The universe is still spinning on a rotation axis that preceded the big-bang.

"Both universes captain, your's and mine." 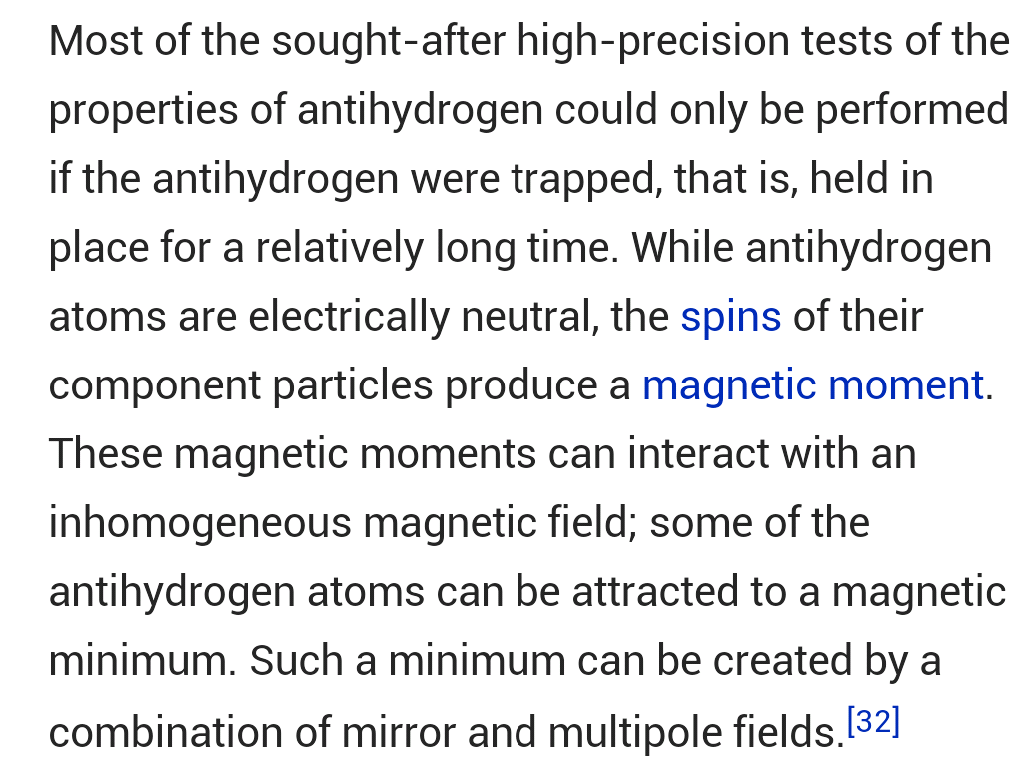 Anti-matter "mirror matter" positronium lab experiments can be done at room temperature, and explains away all kinds of phony dark matter theories 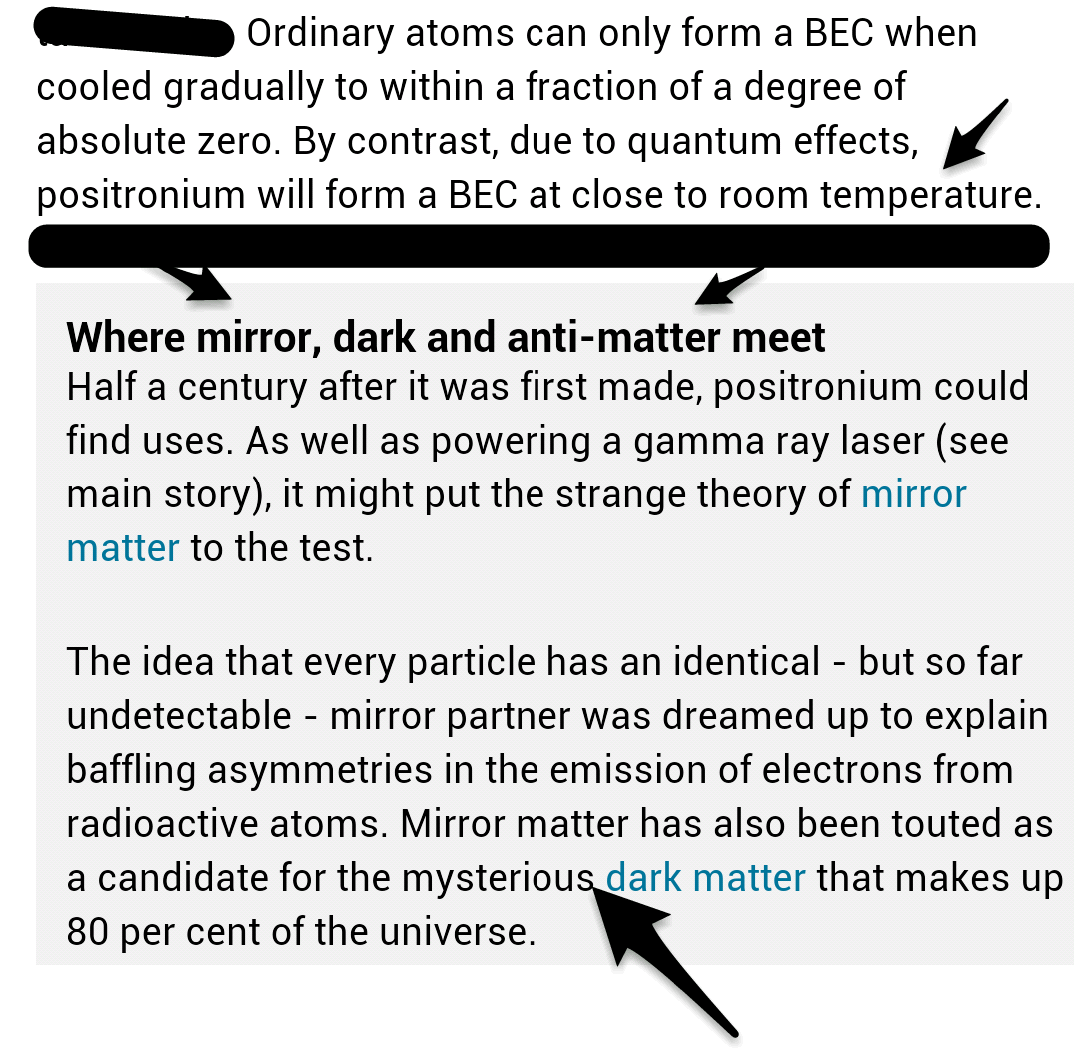 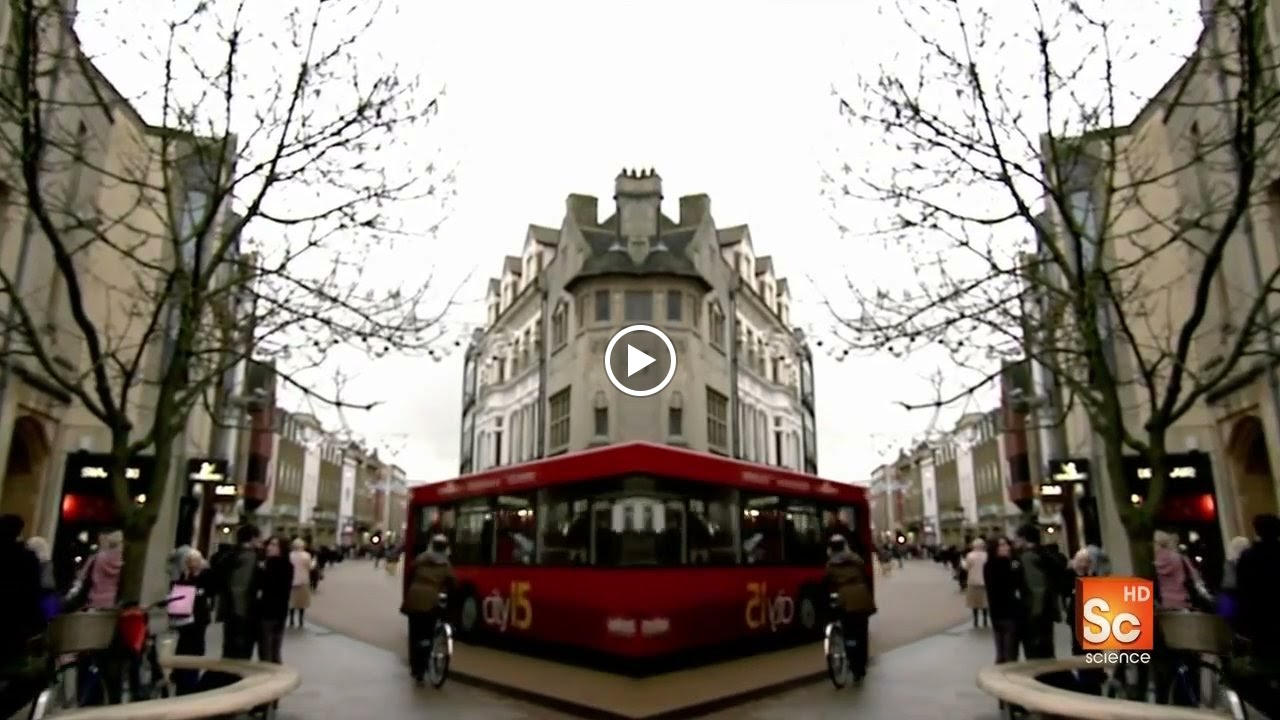 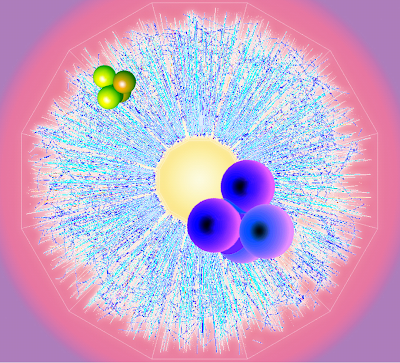 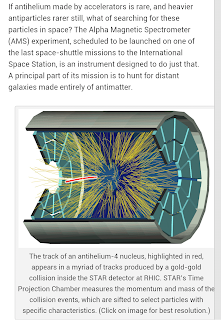 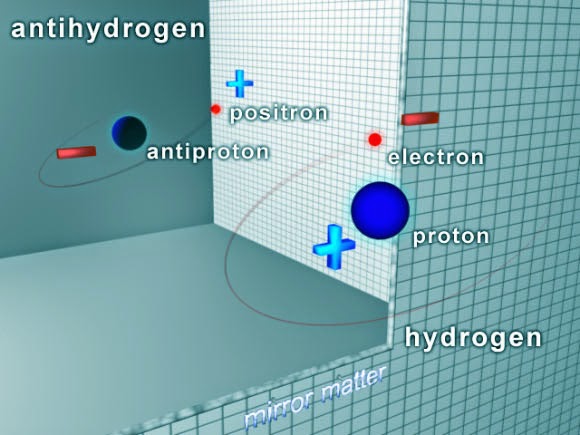