A massive pulsar and two white dwarfs in a trinary system, have gravitationally impossible crammed orbits, that are less than earth's distance from the sun, or 93 million miles = 1 A.U.

The observation alone, is overwhelming proof that old Gravity and Special Relativity cannot be causing these three stars to orbit so close together. 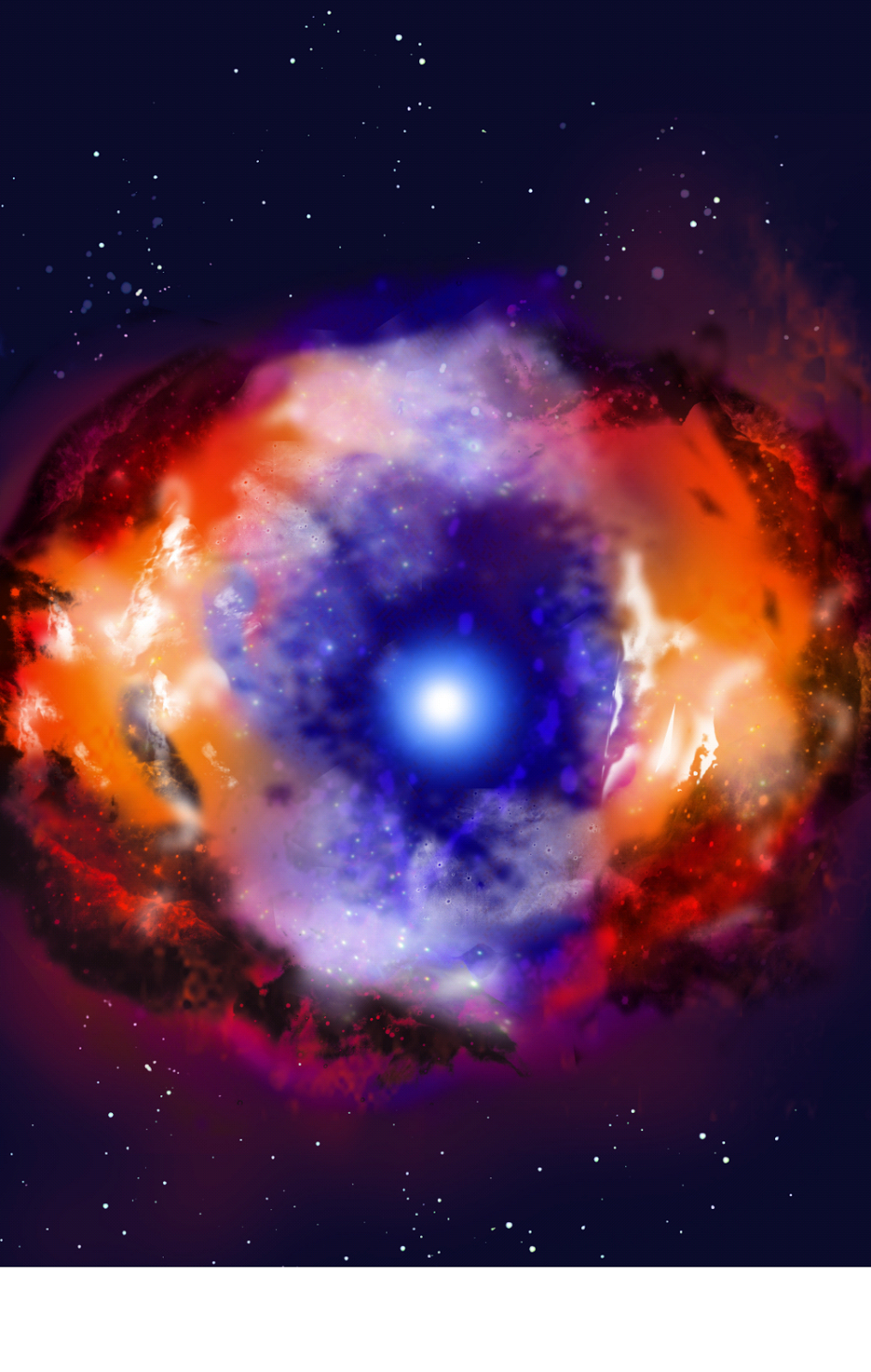 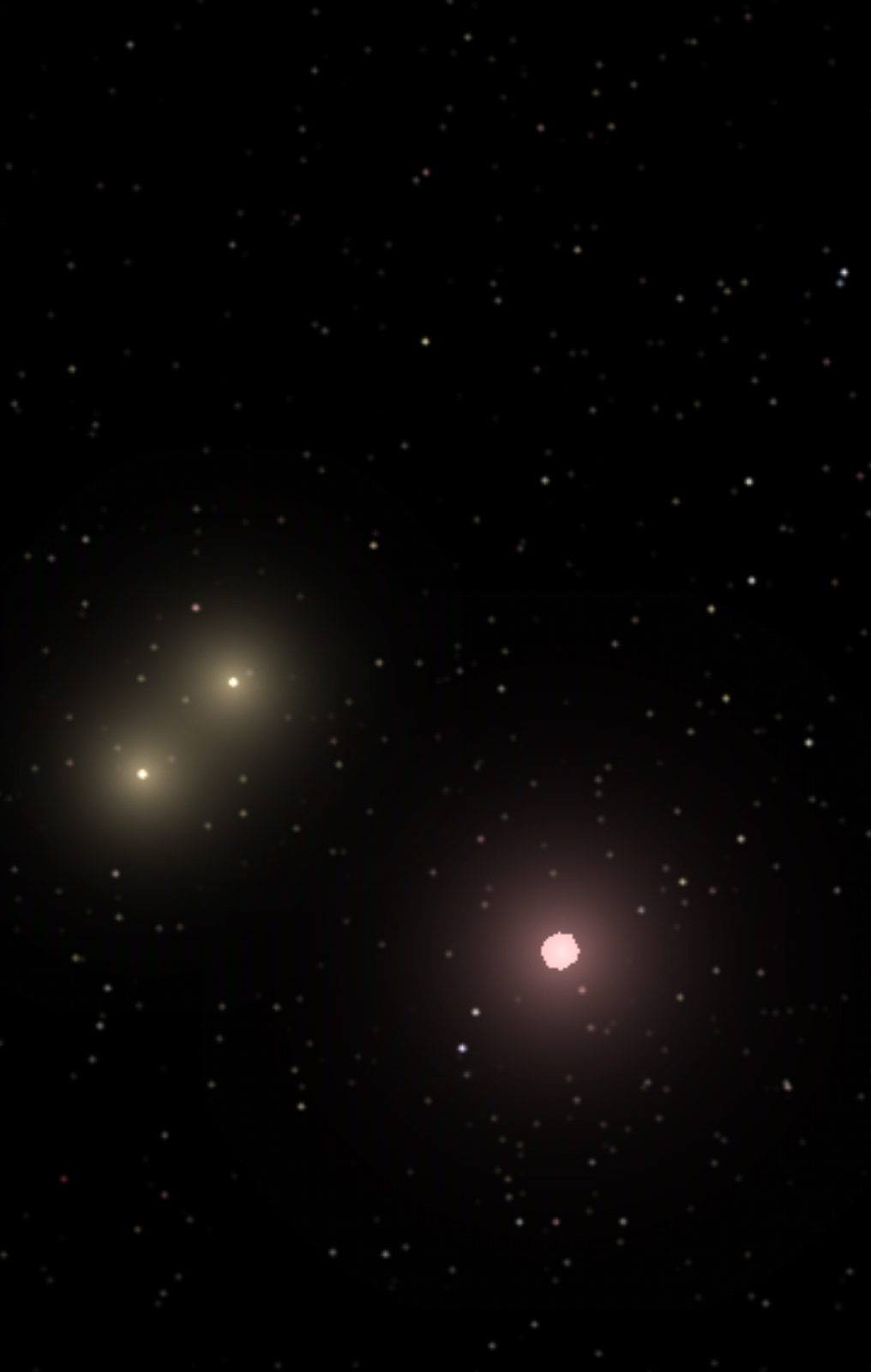 The nature and internal structure of a body obviously effects the force of gravity. 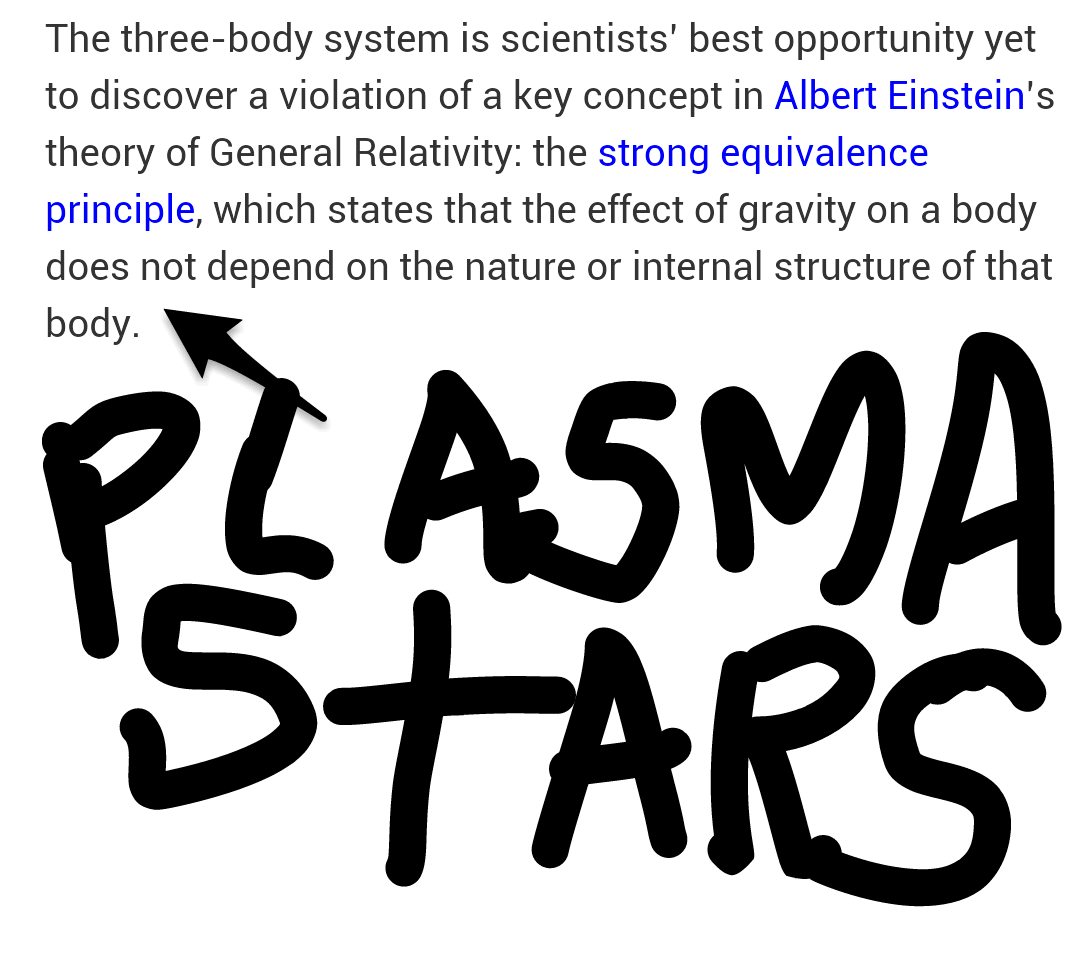 The "gravitational perturbations" they claim to be able to measure are miniscule by timing the light of the millisecond pulsar. It's another big-bang gravity subterfuge to poorly interpret and dictate their dark matter theories and ways. Seeing is believing!  SR is mathematical quackery with numbers, because the massive pulsar orbits the other stars way too close, for it to be gravity. And of what use is SR if it is wrong for massive pulsar stars, that are common in the universe??  It's going to get better, someday professionals will admit that Gravity and Special Relativity has caused all the problems in cosmology, making the stories sickening like doctrines for dark matter and dark energy theories that ruin cosmology. 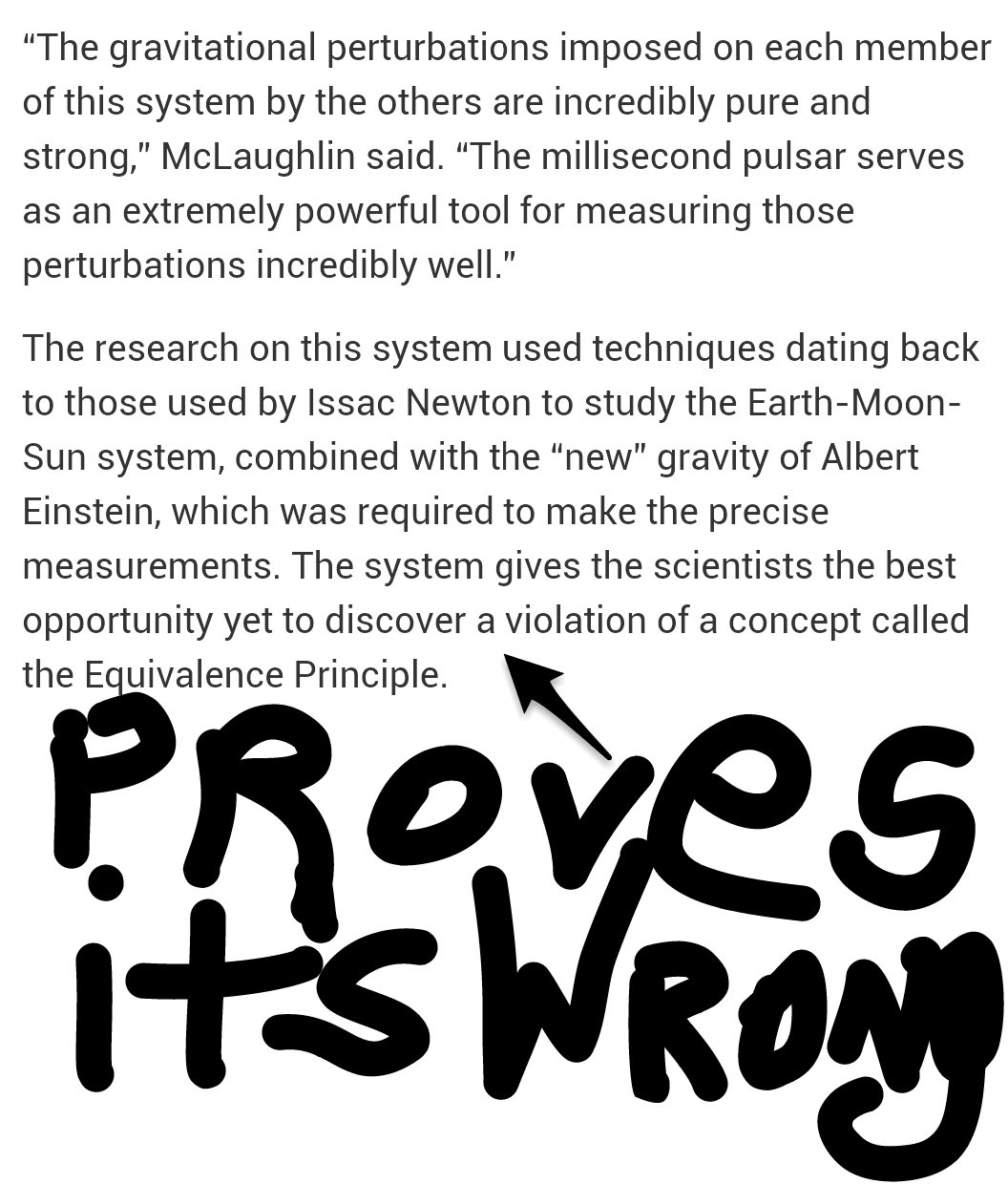 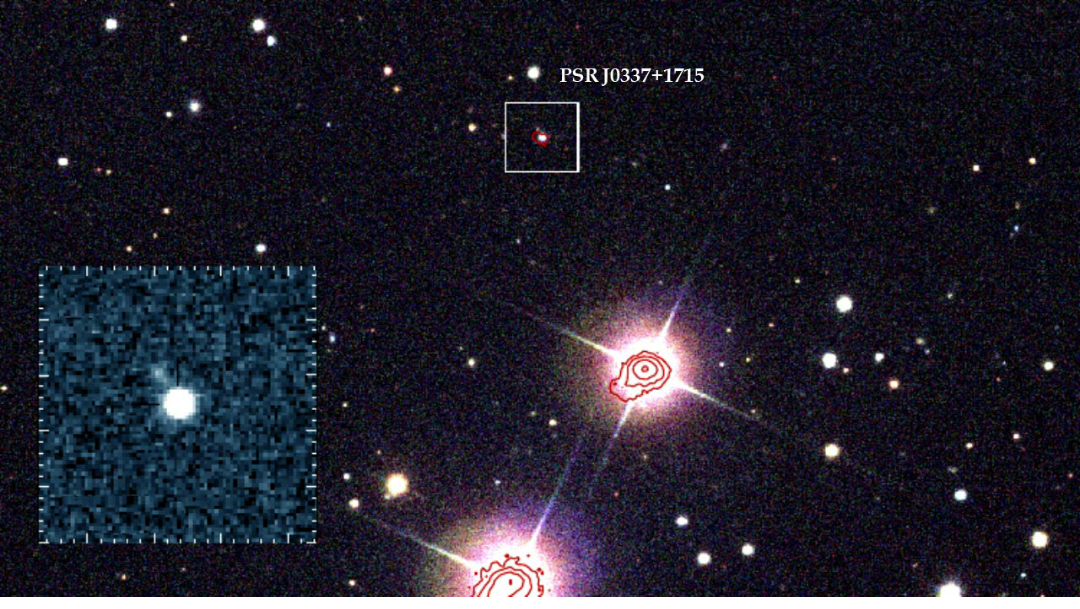 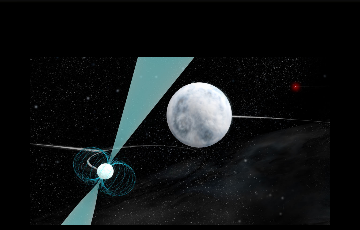