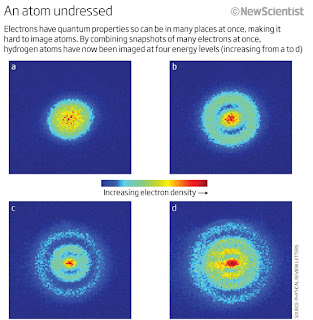 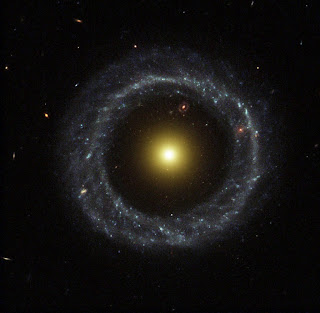 A hydrogen nucleus (proton) with many different orbiting electron(s) has a self-similar fractal structure, that analogs the structure of the solar system, and a galaxy. 99.8 % of atoms in the universe are hydrogen.
Quantum Microscope Films Hydrogen Atom 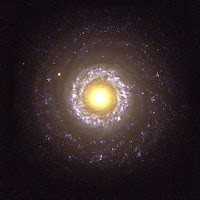 Sunny side up orientation view of a spiral galaxy 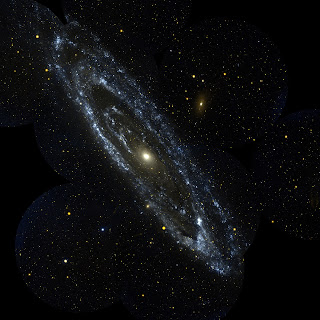 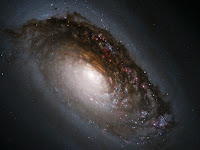 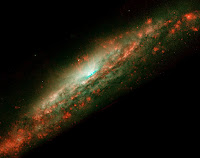 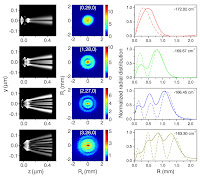 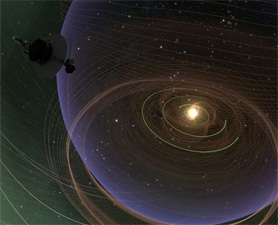 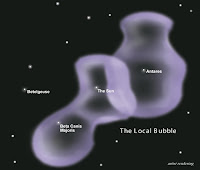 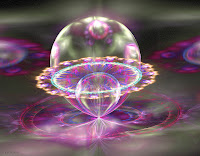 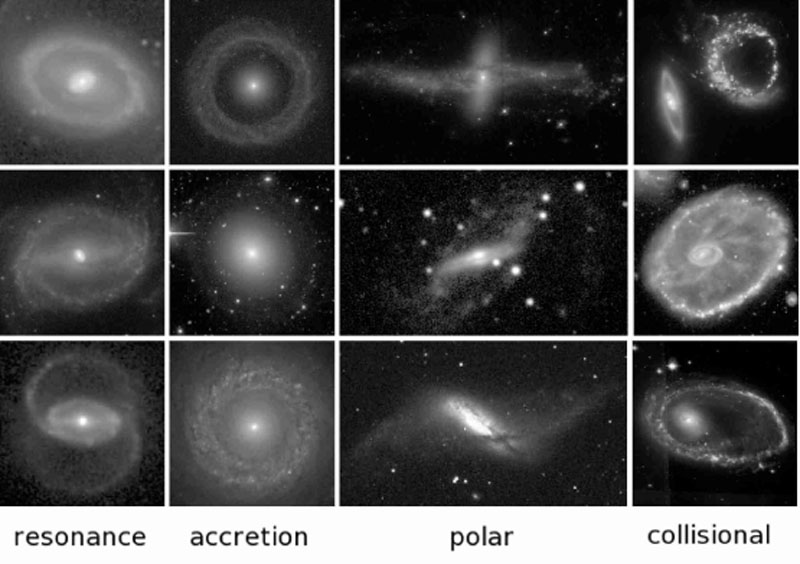 Collisional galaxies are also called "interacting galaxies" and have enormous amounts of  supernovas producing strong plasma winds and magnetic shock pulses known as Alfven waves. When a star goes supernova it produces as much radiation in a few thousand years that  equals it's lifetime. 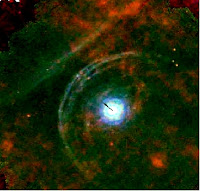 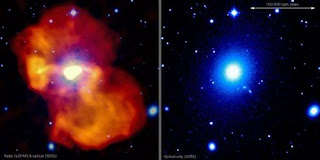 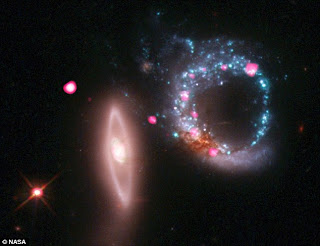 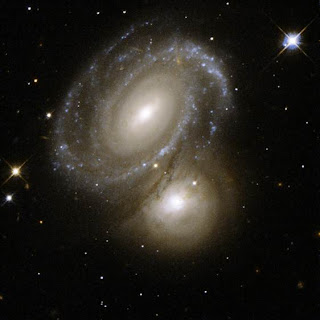 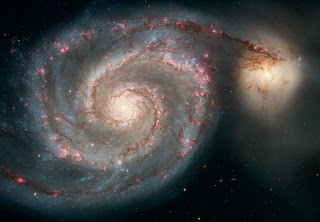 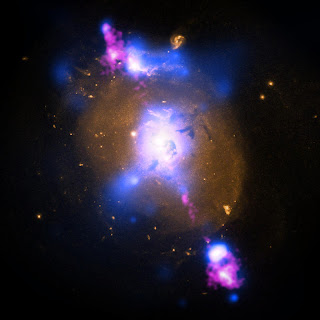 The newly discovered stable particle having two matter and two anti-matter particles is called a "TetraQuark" and has huge implications for an emerging electromagnetic and magnetricity based cosmology. Magnetic currents can flow like electric currents. The properties of space are greatly unknown, now that tetraquarks have been proven real. The standard quantum model did not even have tetraquarks existing. Dark energy and dark matter are accepted interpretations for misleading the public taxpayers, because they will get lots of money by the governments. They all say that no private enterprise would ever spend their money researching, hunting for dark matter and dark energy.  Billions of taxpayer dollars have already been wasted trying to detect gravity waves. There are two reasons for this blog, one is to inform taxpayers who vote, that their politicians need to change, and stop spending billions on projects for ridiculous fake dark matter theories.