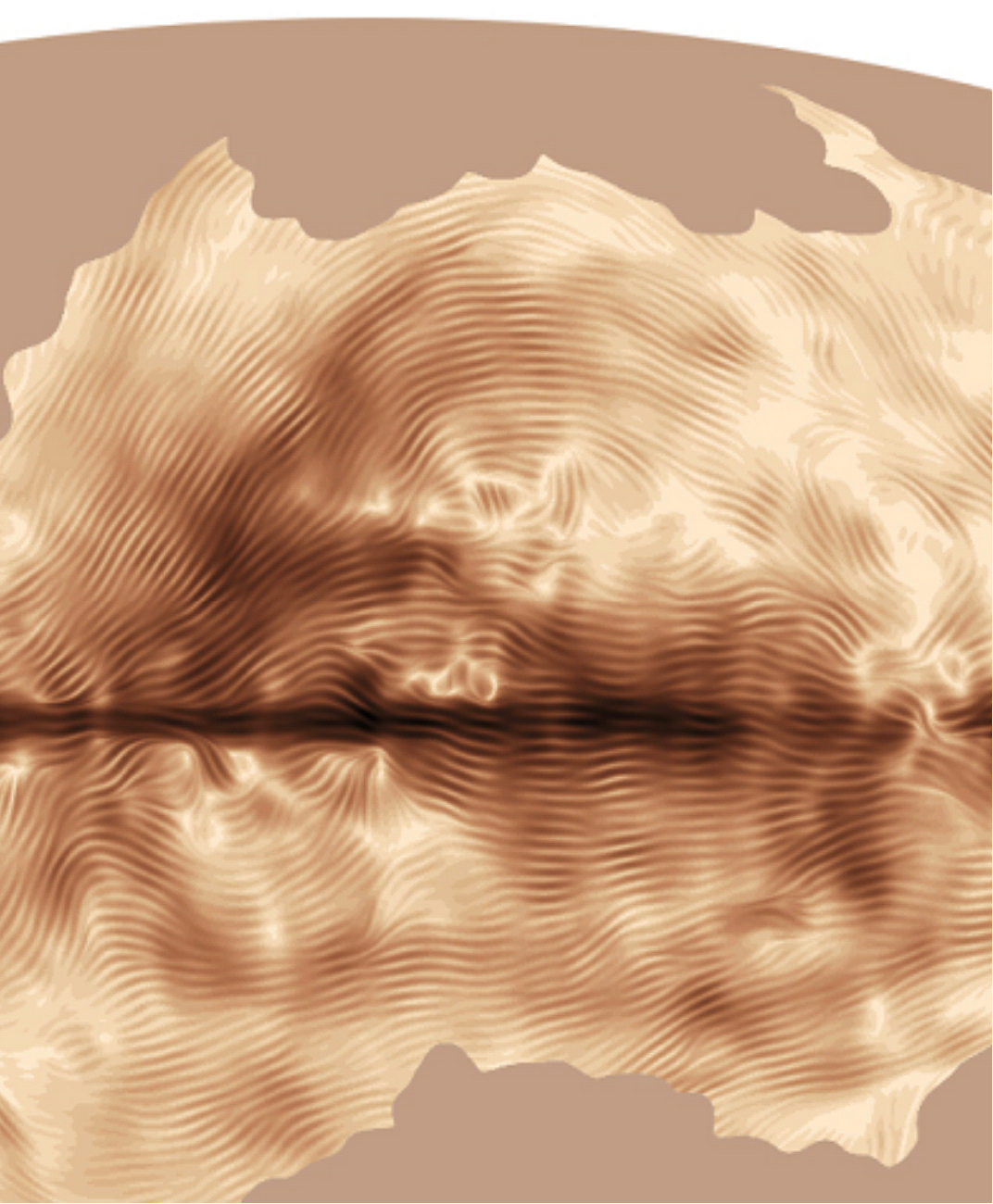 That's no big-bang! It's dust making those curly patterns. Those jerks got away with making up a false gravity wave detection story, and are gonna lie and defend their dogma by claiming it's the relic radiation. Stop them anyway possible from getting a noble prize for something so easily seen to not be true, by these actual photos of interstellar dust. 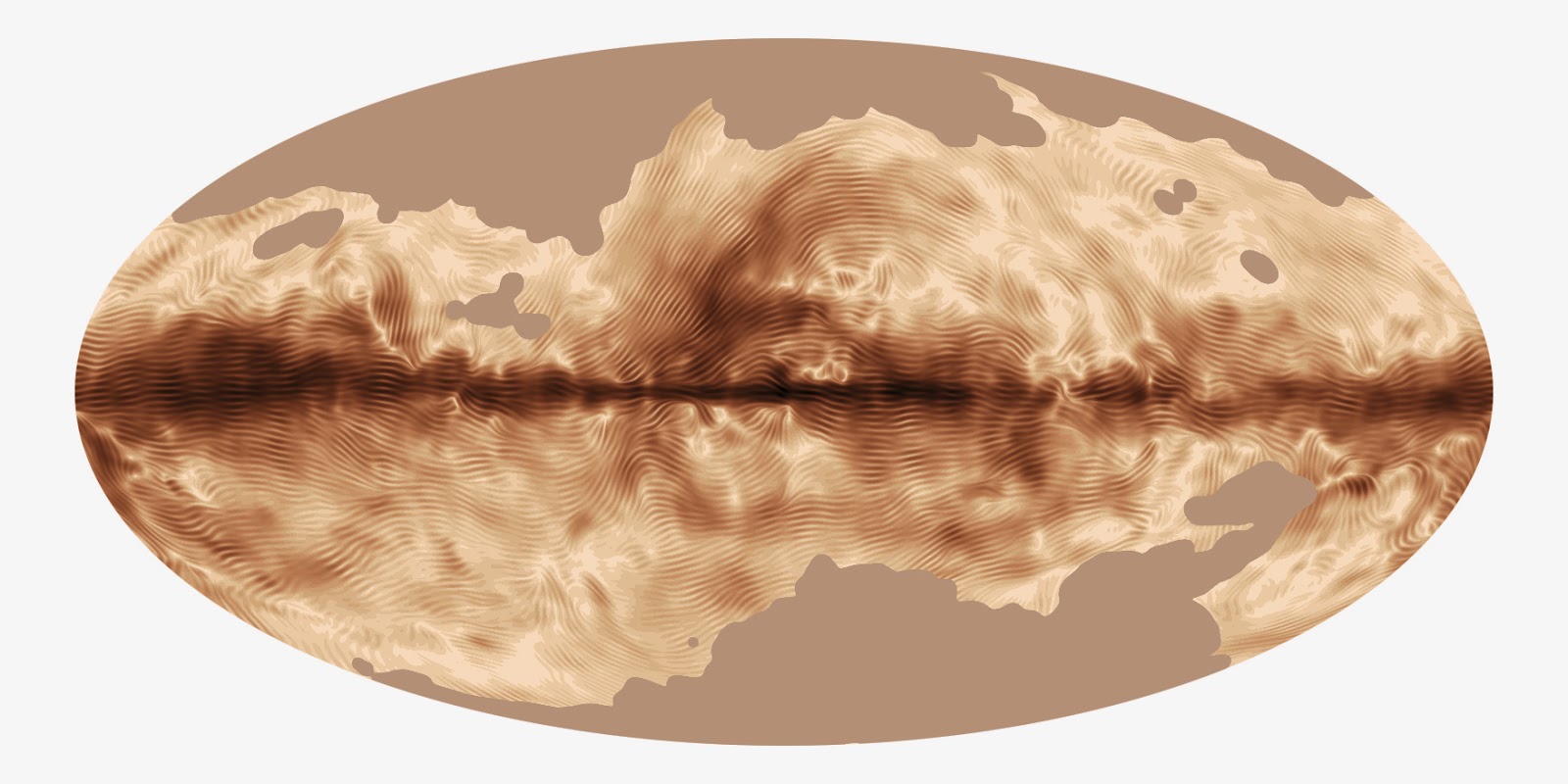 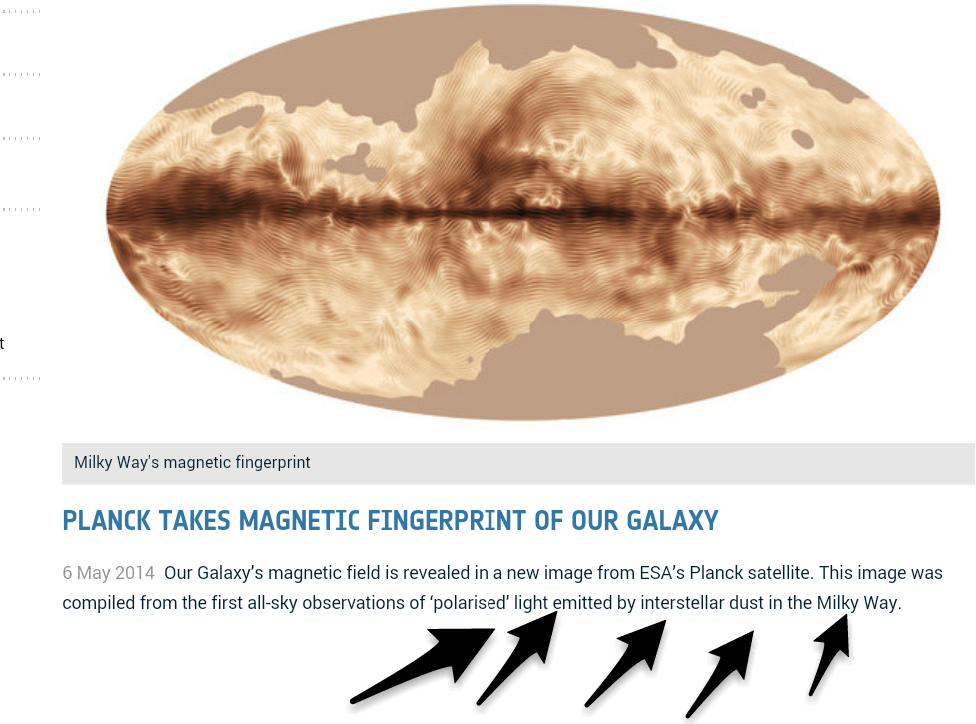 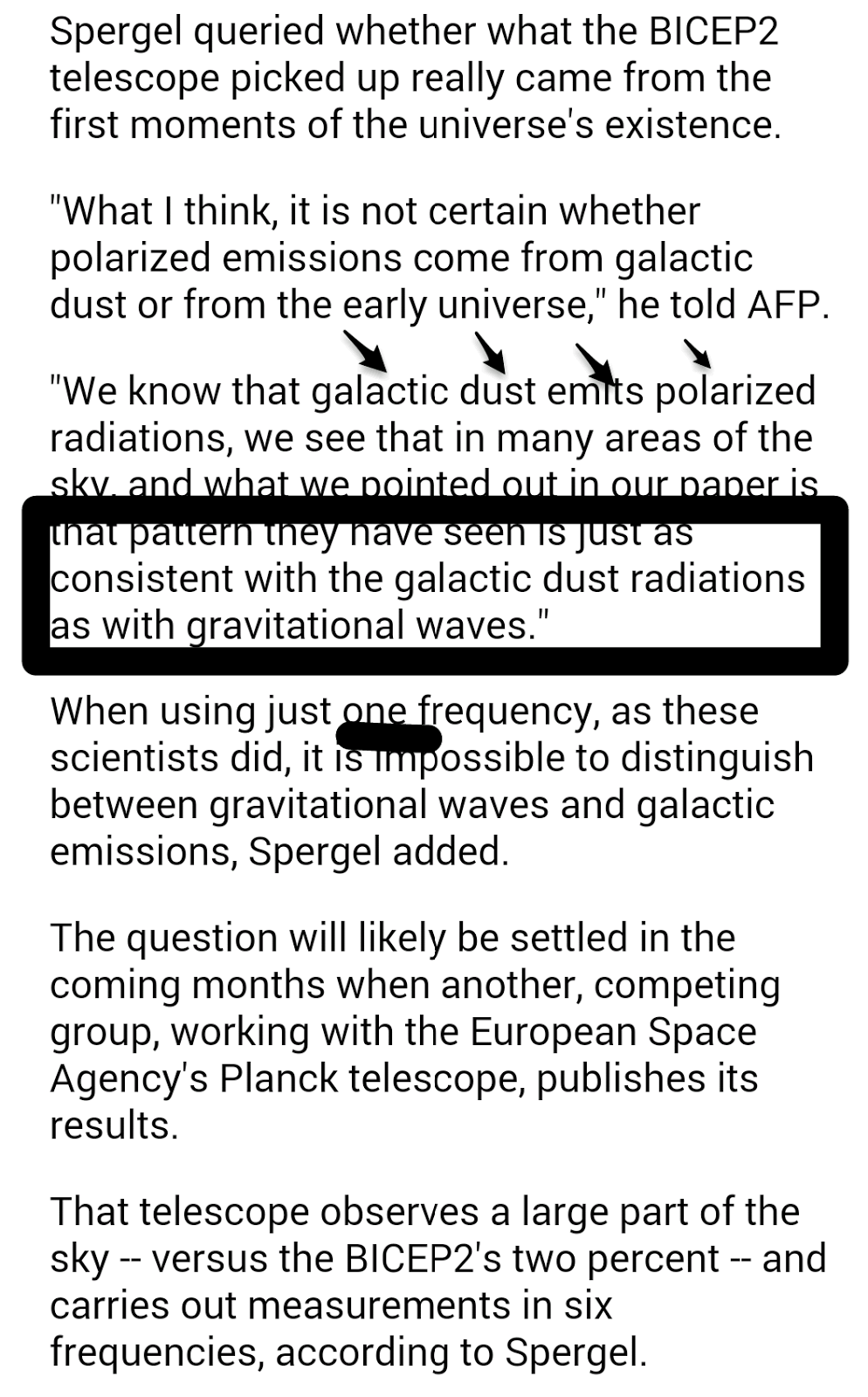 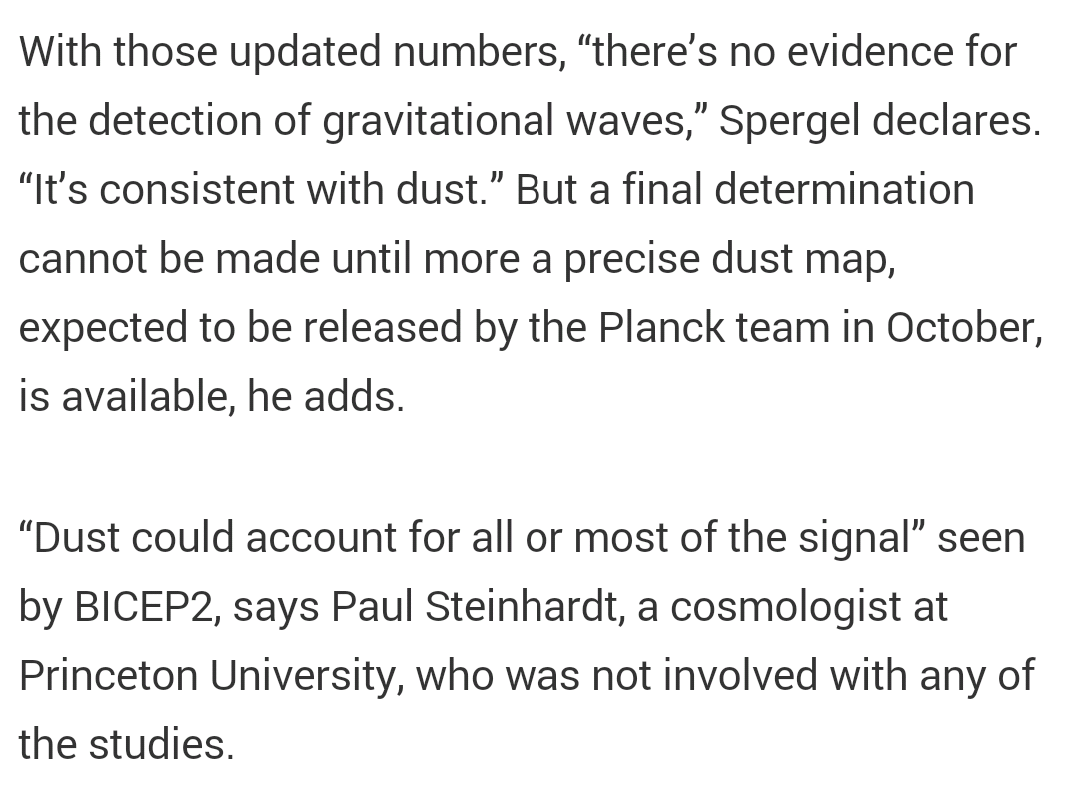 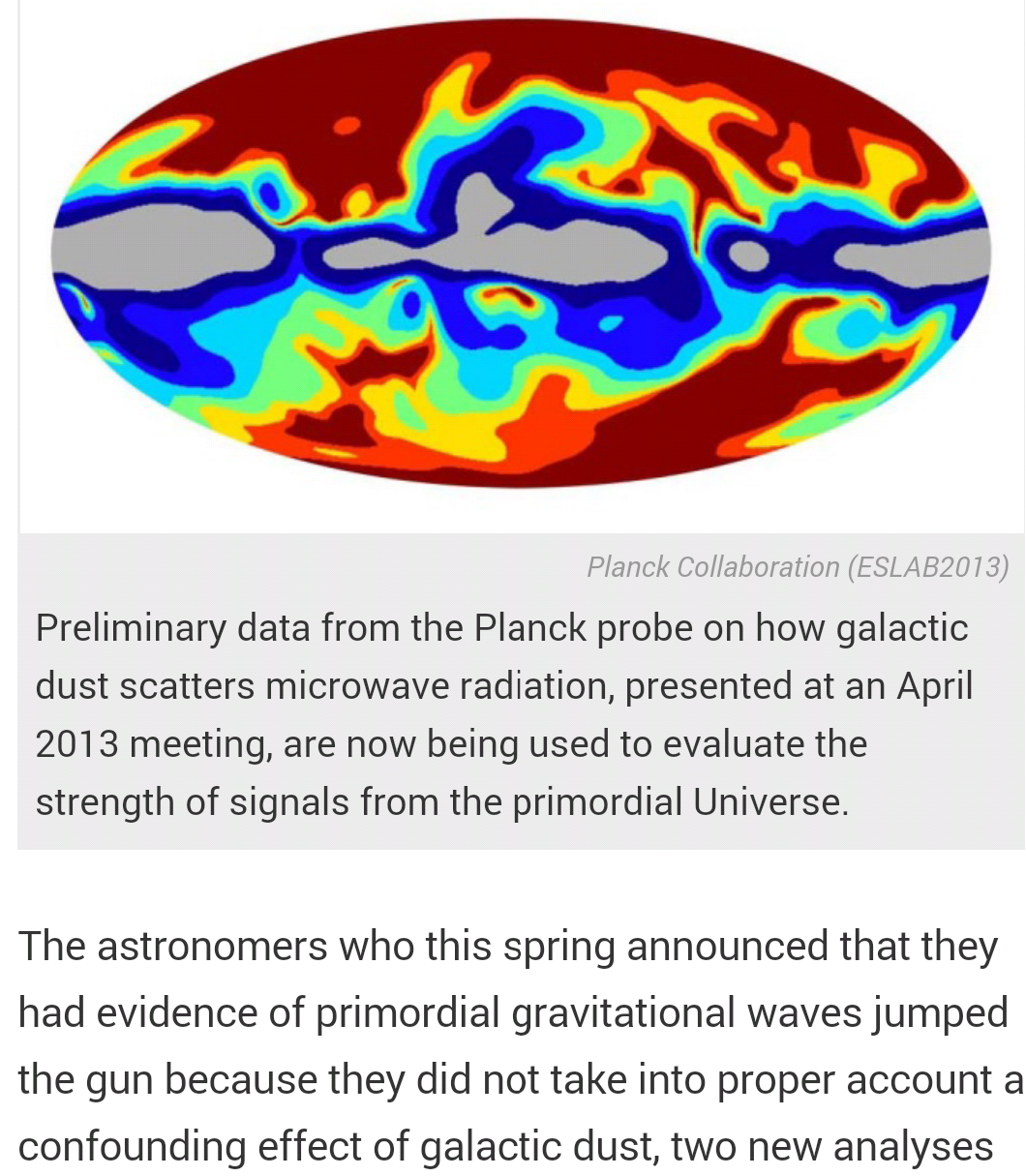 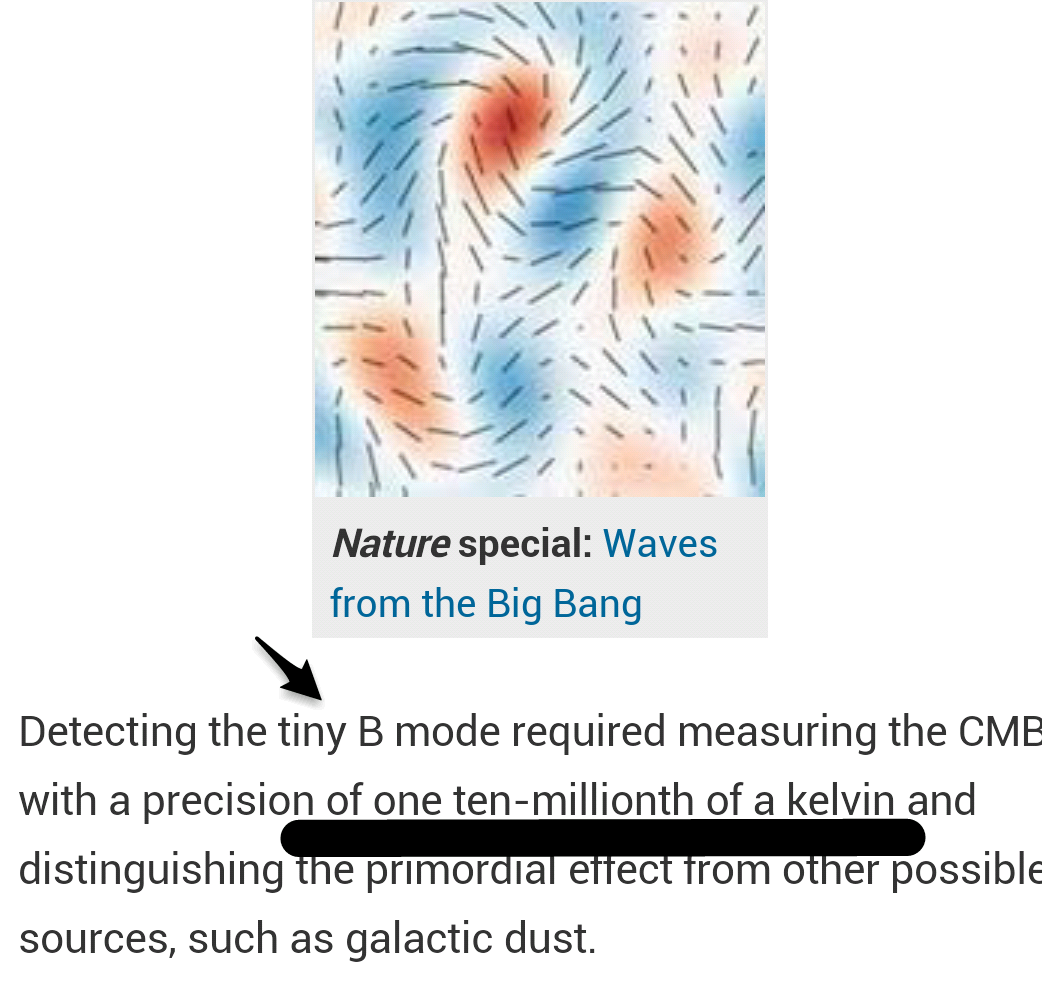 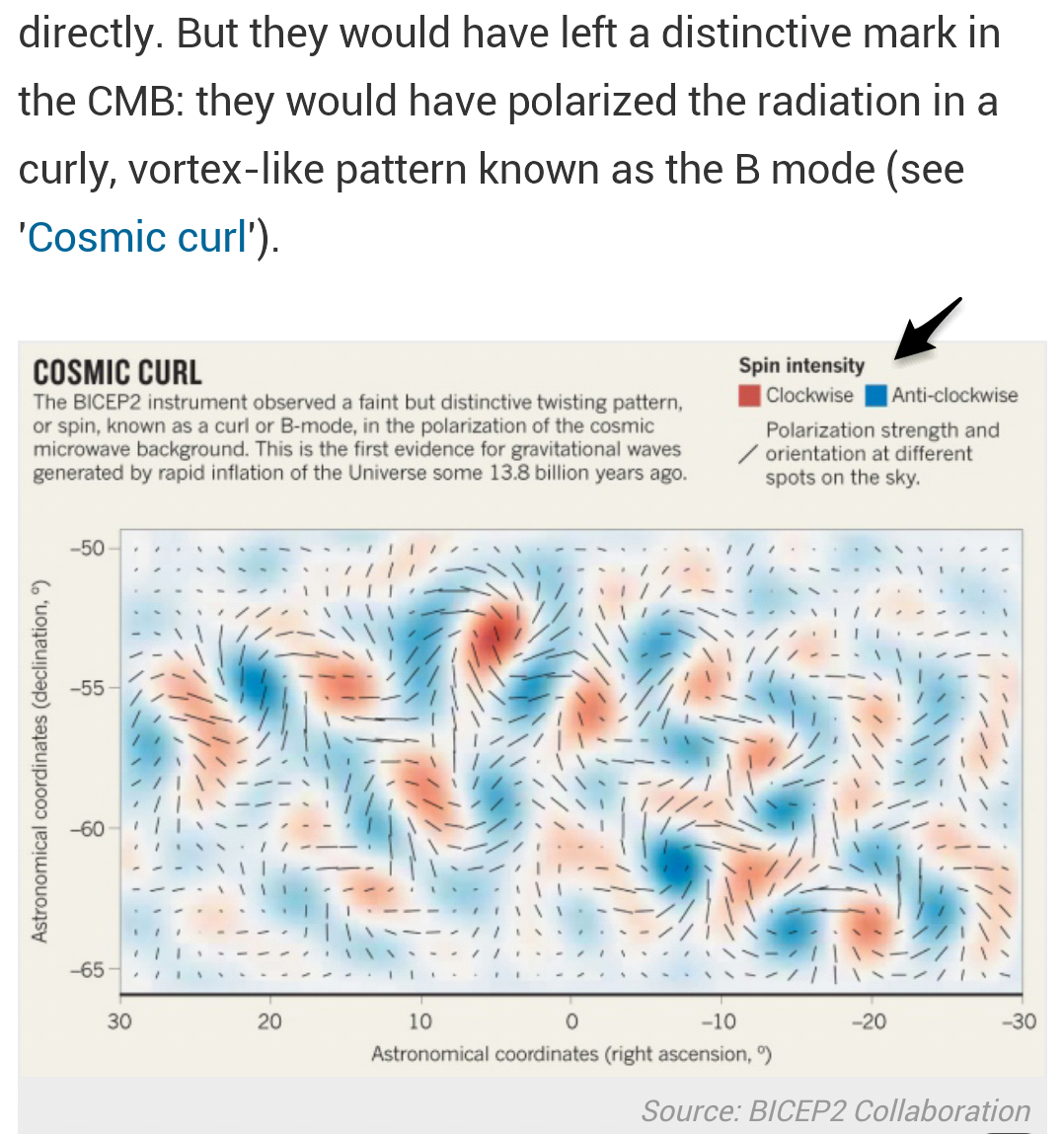 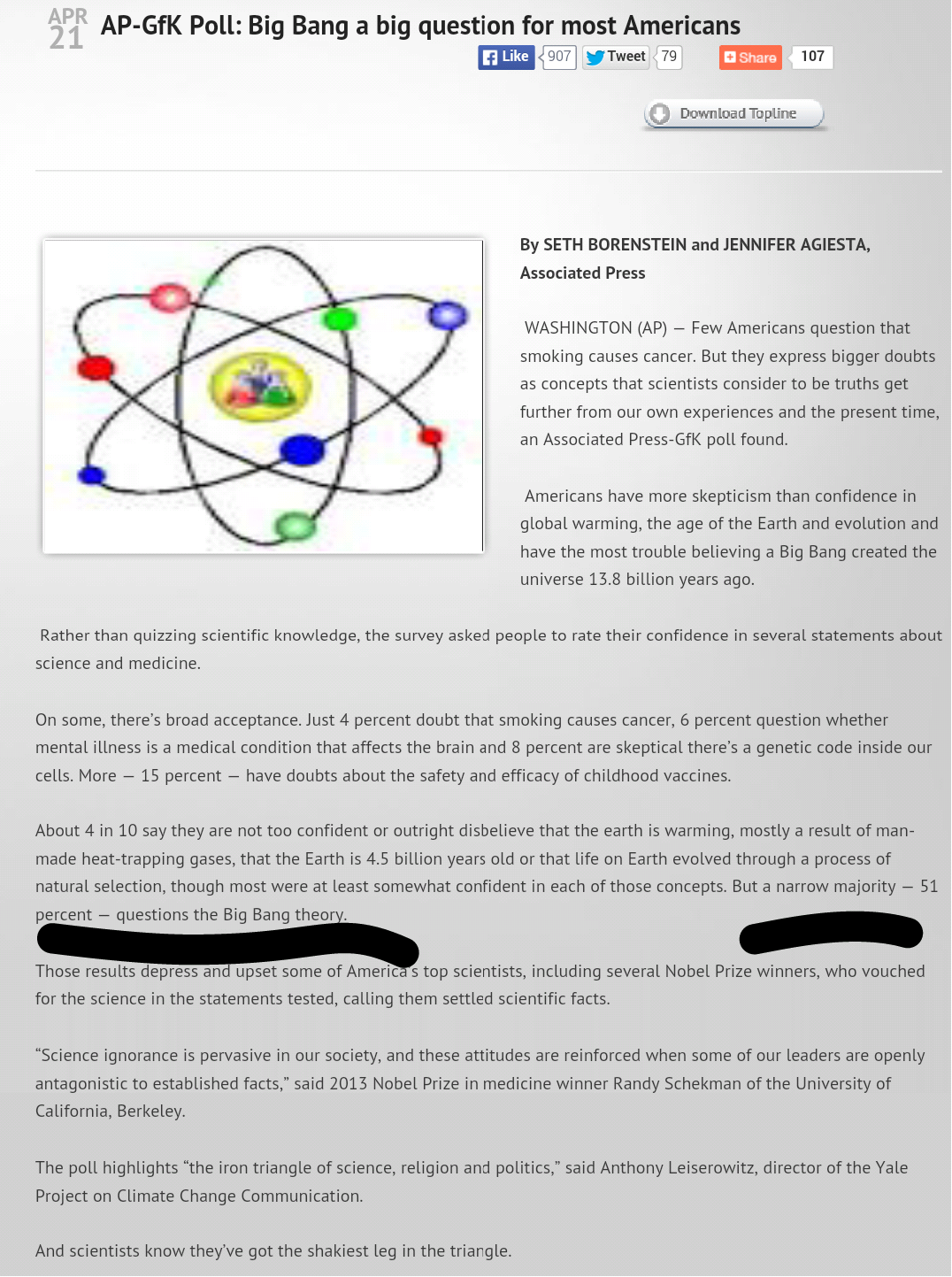 According to a new poll, the majority of people disbelieve in the big-bang theory, even though they know it is science. They surely must realize that it is sickening dogma and that all the foolish dark energy and dark matter they claim exists cannot support the justification for believable truth. Click on link: "Poll Shows Majority of People Disbelieve the Big-bang