Simple dark matter models are built by electromagnetically interacting particles. Gravitational models are complex and built on many dogmatic theories for acceptance. Occam's razor states "when you have two competing theories that make exactly the same predictions, the simpler one is the better." Isaac Newton said "admit no more causes of natural things than what is true and sufficient to explain it."


Example 1: Scientist Kouvaris has invented millicharged dark matter particles to carry electric currents around neutron stars. Spin rates are slowing down faster than by magnetic fields alone, so an additional breaking effect they attribute to dark matter electric charges. In their paper "Can Millicharged Dark Matter Explain the Braking Index of Neutron Stars"  Kouvaris writes "The rate of rotation of a neutron star drops steadily as a function of time. The deceleration of the rotation is due to torque that are applied on the star impeding it's motion. There are basically two components for the torque: 1) An Orthogonal component that maximizes when the magnetic moment of the neutron star is perpendicular to the rotation axis of the star. Angular momentum is lost through emission of magnetic dipole radiation. 2) An Aligned component maximized when the rotation and the magnetic axis of the star are aligned. The torque is produced by the electric current created by escaping charged particles that follow the open field lines of the neutron star magnetosphere. If the electric charge is sufficiently large an enhanced number of "Millicharged dark matter particles" may follow the magnetic field lines in the magnetosphere within the light cylinder and cross the surface of the star with much higher accretion rate. Accretion of Millicharged dark matter onto the neutron star can lead to an excess of electric charge that is expelled from the caps, providing this way an extra component of electric current. The total electric current has two current components.

There is no need to have dark matter. Electrical charged plasma particles constitutes 99.9% of the universe, and is a good conductor of electricity. Electric currents are in the interstellar medium from gas motions, NASA has reported. 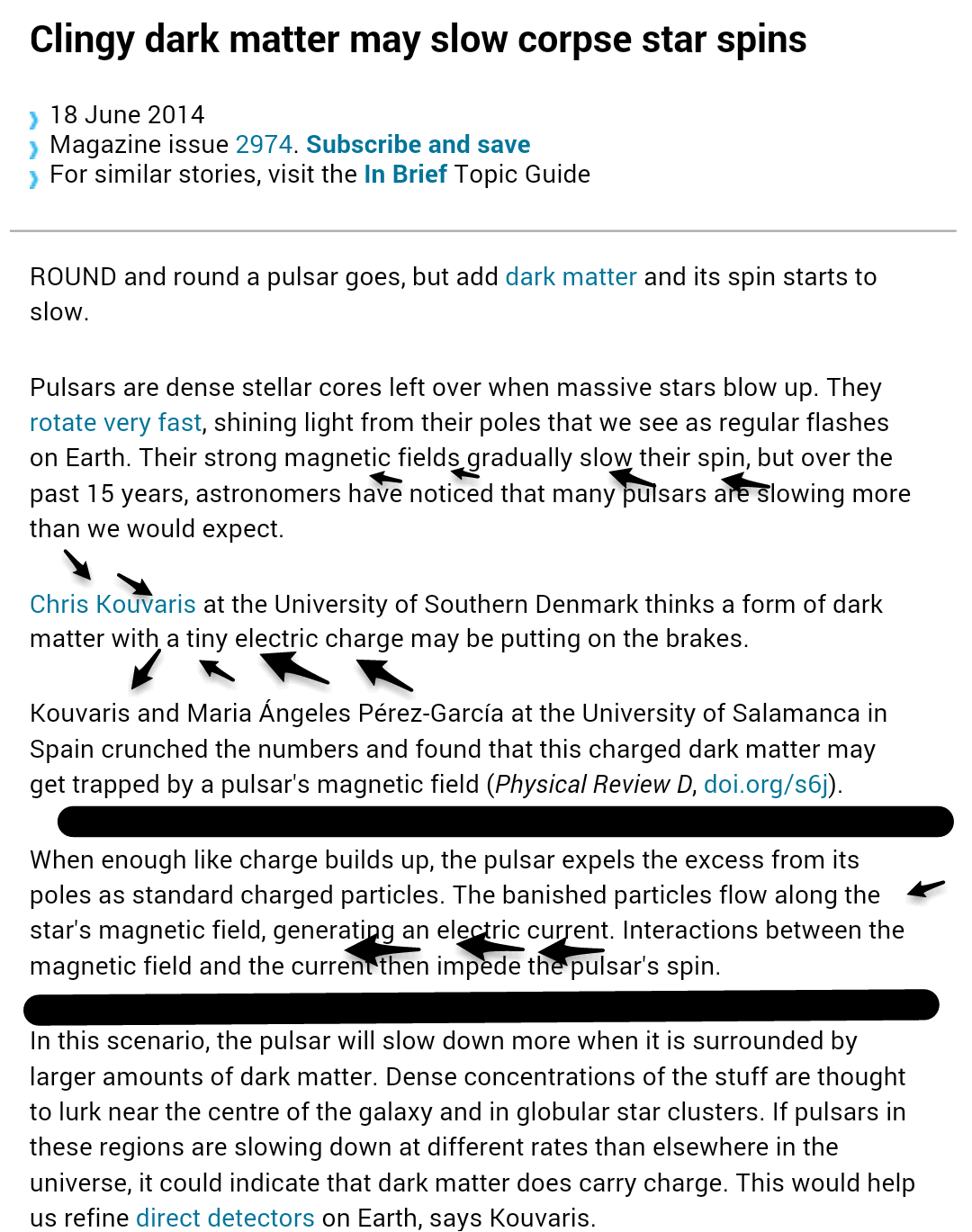 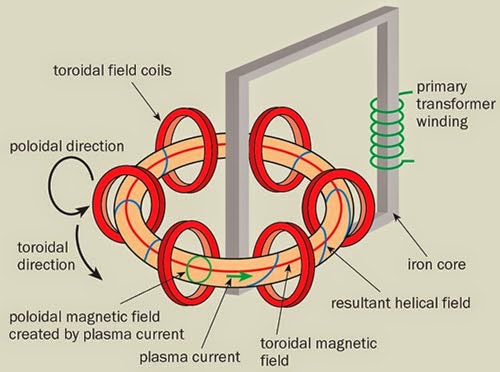 Two components of electric current in the total current. 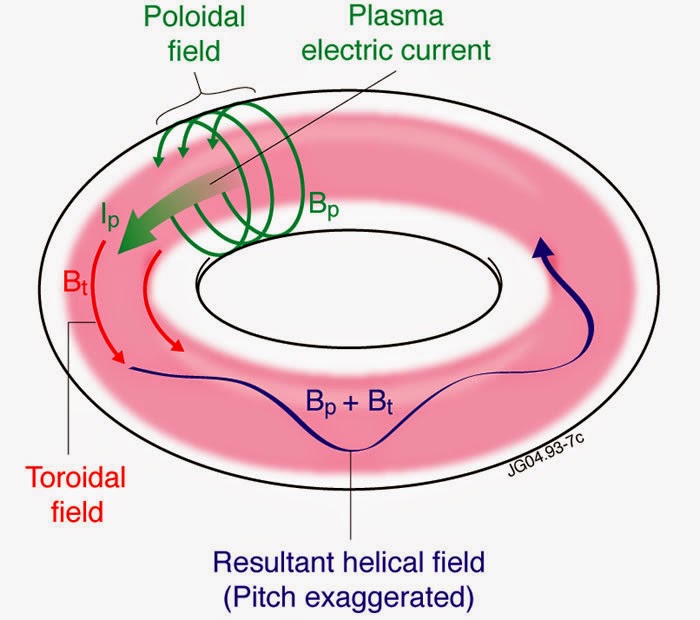 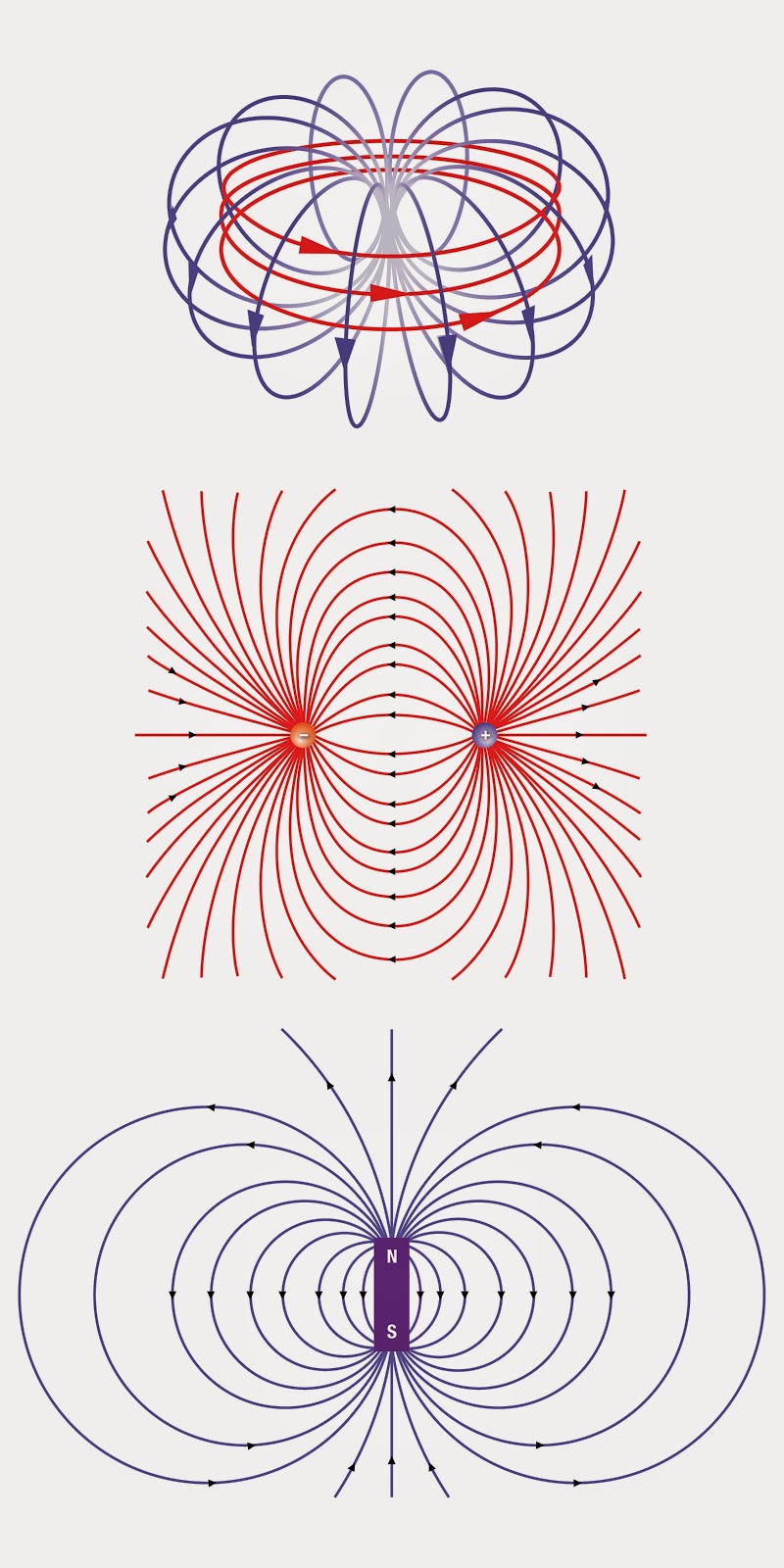 Electric Universe Thunderbolts explains electric currents in cosmic plasmas, two current interacting filaments in spiral galaxies, and how dark matter is arbitrarily placed wherever it is needed in their models. In these examples dark matter is the smoking gun.