How to Locate and Detect Gravity Waves Without Big-bang Dogmatism

The lunar bulge is the ultimate target for detecting gravity waves, if they even exist. The lunar bulge is almost a fixed stationary target from space, moving just a few inches over time as it follows behind the earth. Gravity theories in big-bang cosmology will blatantly ignore the simple method or way of using the lunar bulge for finding proof that gravity waves, or undiscovered particles of some kind exist, that is not dark matter. I strongly suggest this simple test be performed between the tidal bulges of earth and the moon. Superfluid/Gravity duality finds that gravity is a superfluid that carries the angular momentum by electric currents in quantized vortices with associated magnetic fields. The BICEP2 team doesn't really know where to aim to find gravity waves, except towards the southern hole where the least amount of dust is. 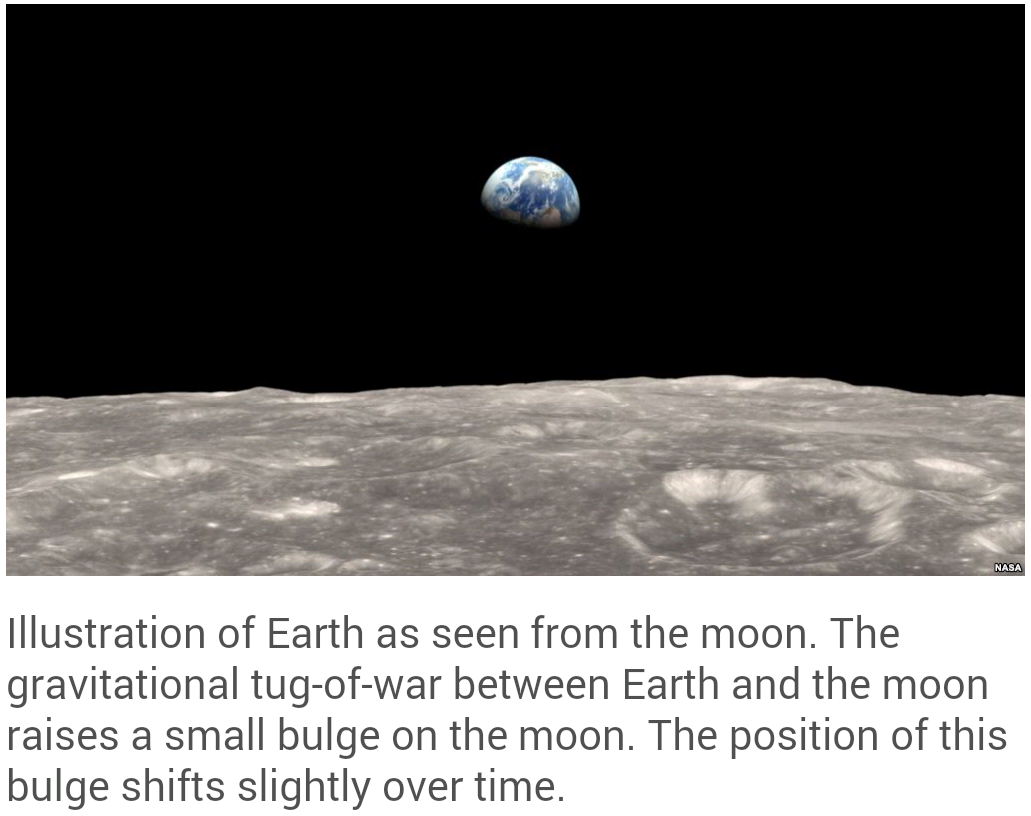 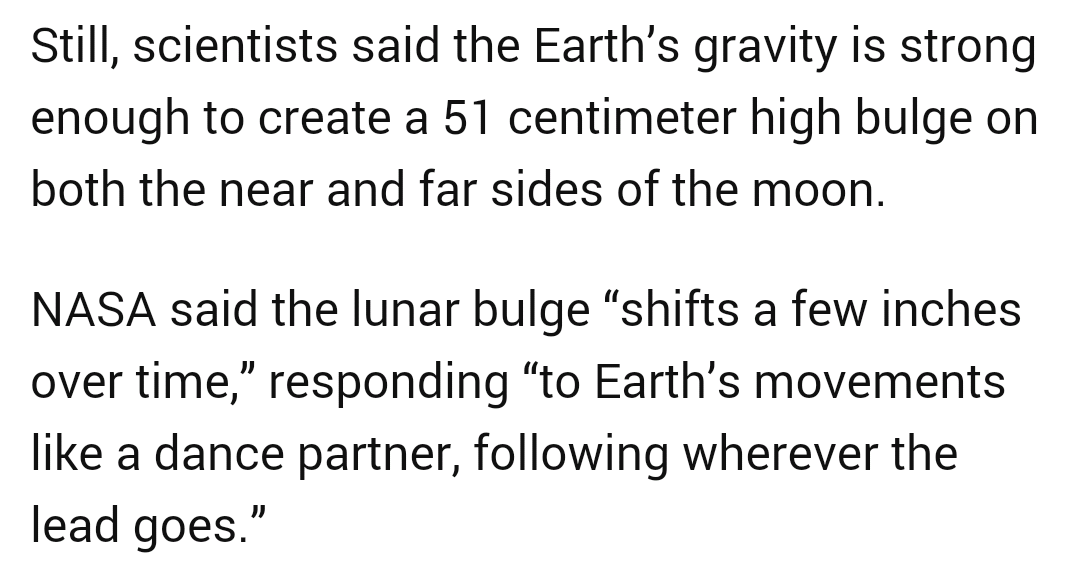 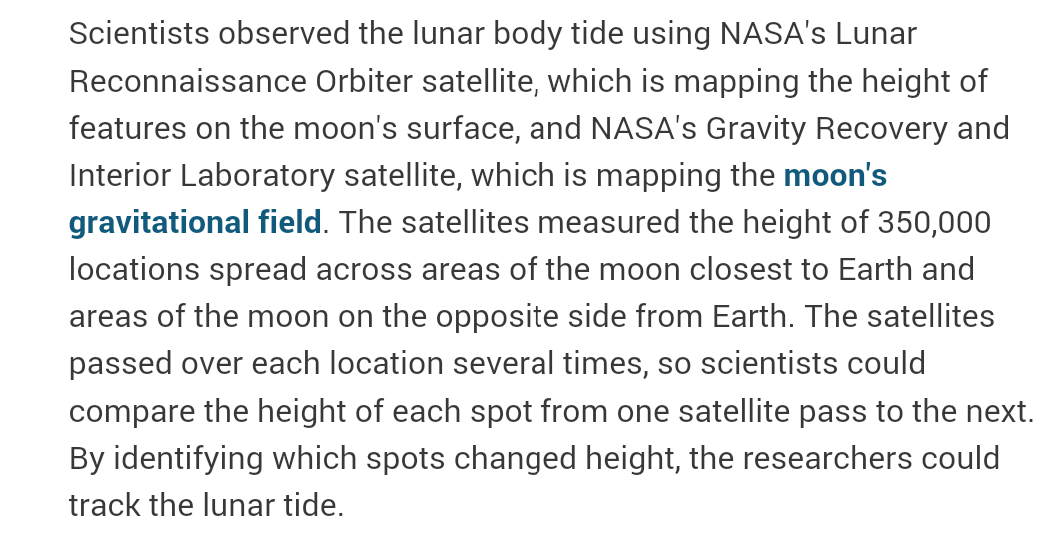 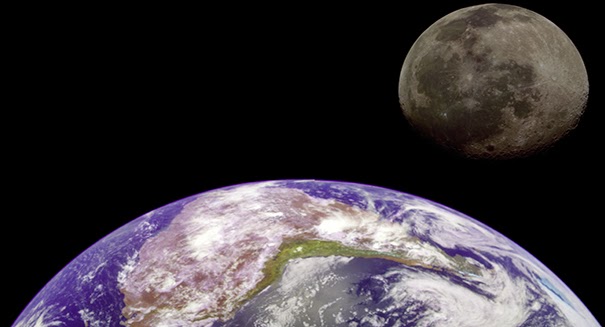 Gravity must be in a straight line between the tidal bulges of both the earth and the moon, or relativity is a fictional force of imagination, explainable by physics like superfluid gravity and magnetic levitation. The thickness is almost zero, but perhaps detectable, for finding a cold superfluid gravitational connection between the earth and the moon between the lunar and earth bulges. The moon is always at least partially inside the magnetosphere of the earth. This cold dark magnetosphere region behind the earth could have a near zero thickness and viscosity superfluid component connecting to the moon, that produces the apparent gravitational forces. 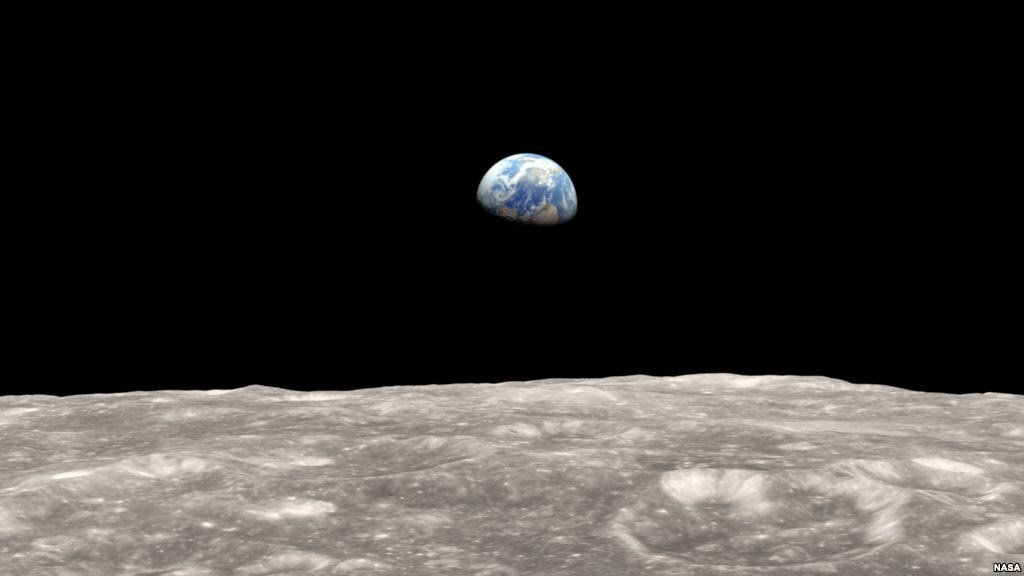 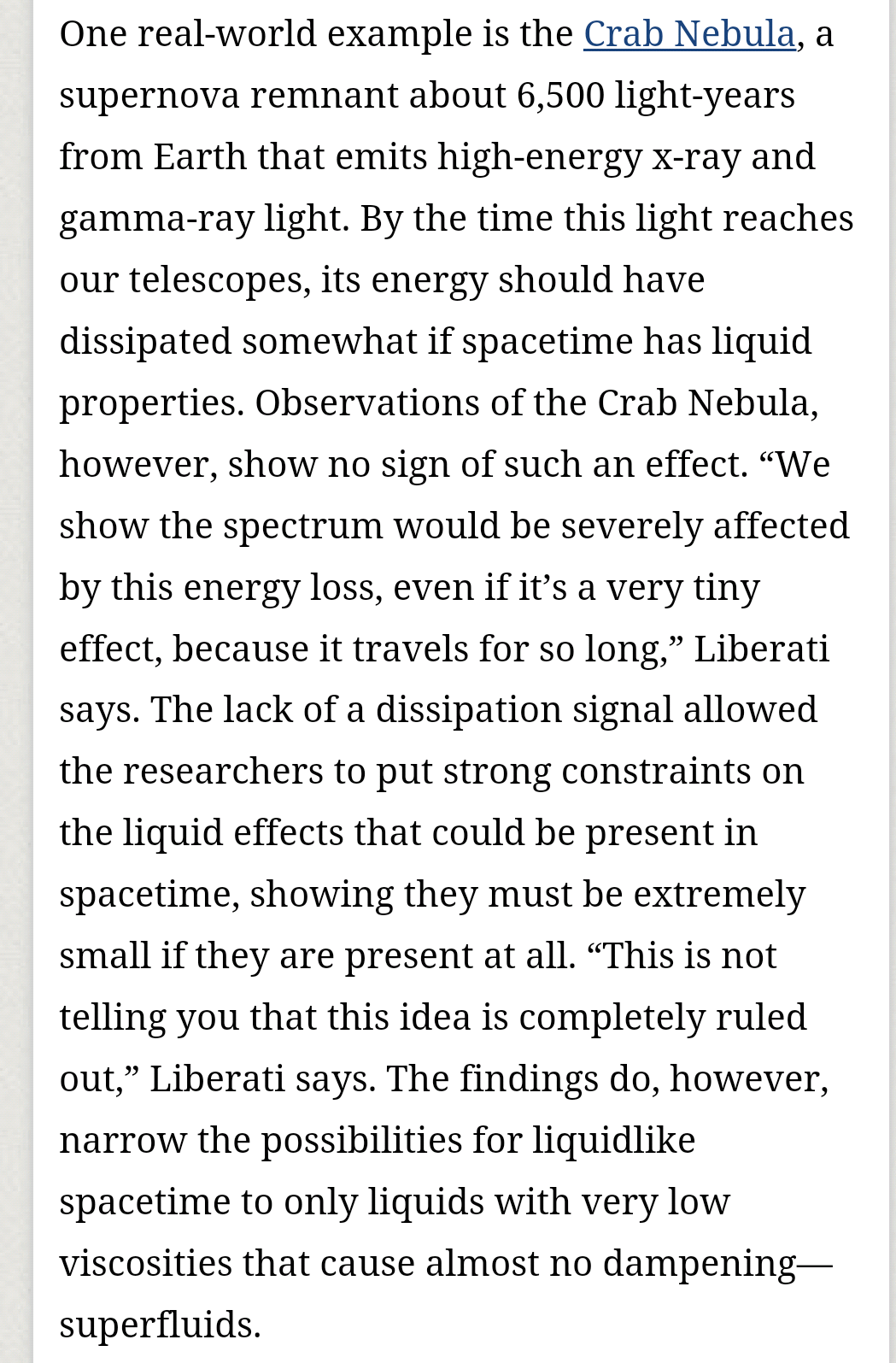 Could turbulent gravity be explainable as a black hole made of a cold superfluid? 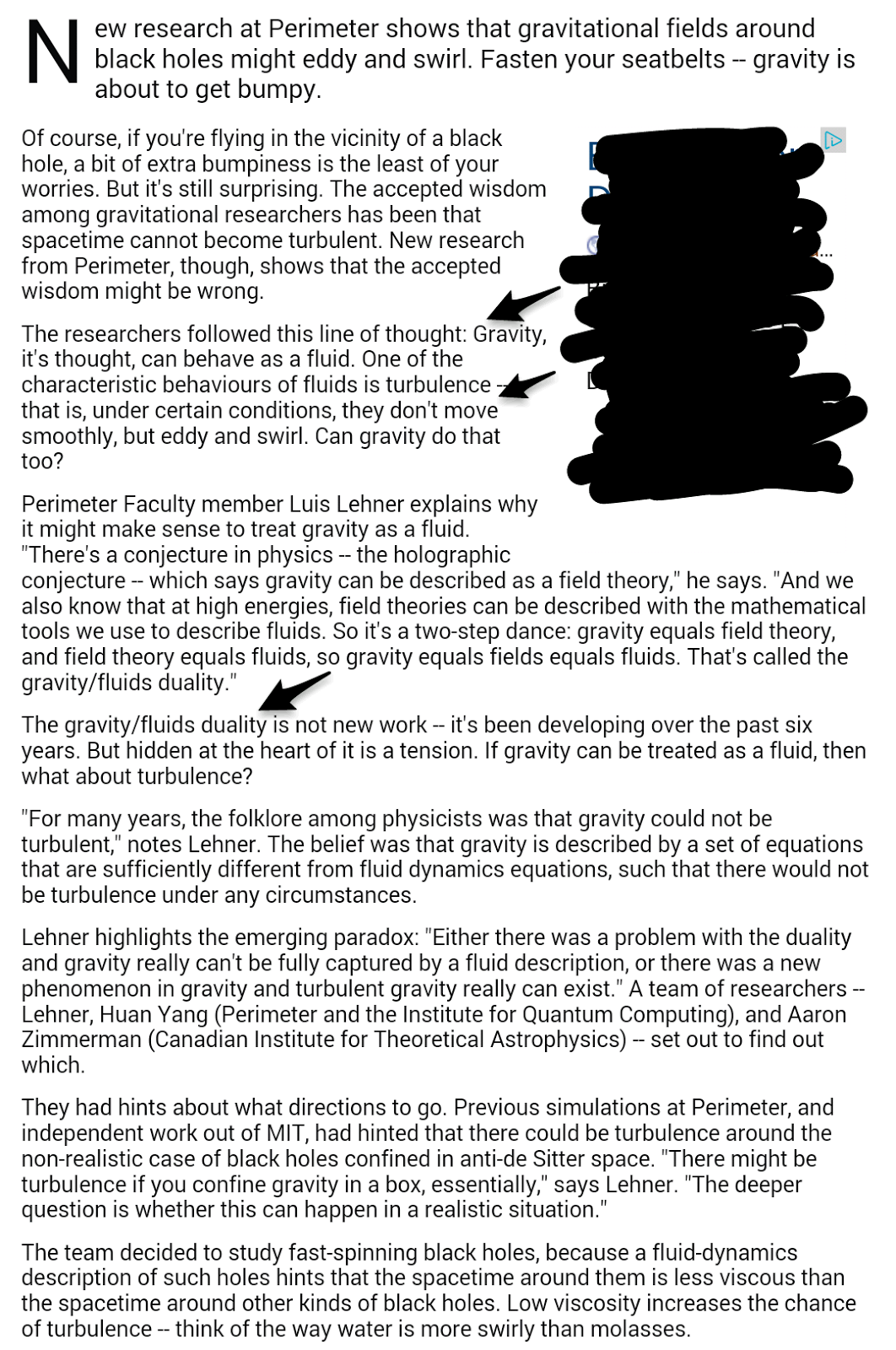 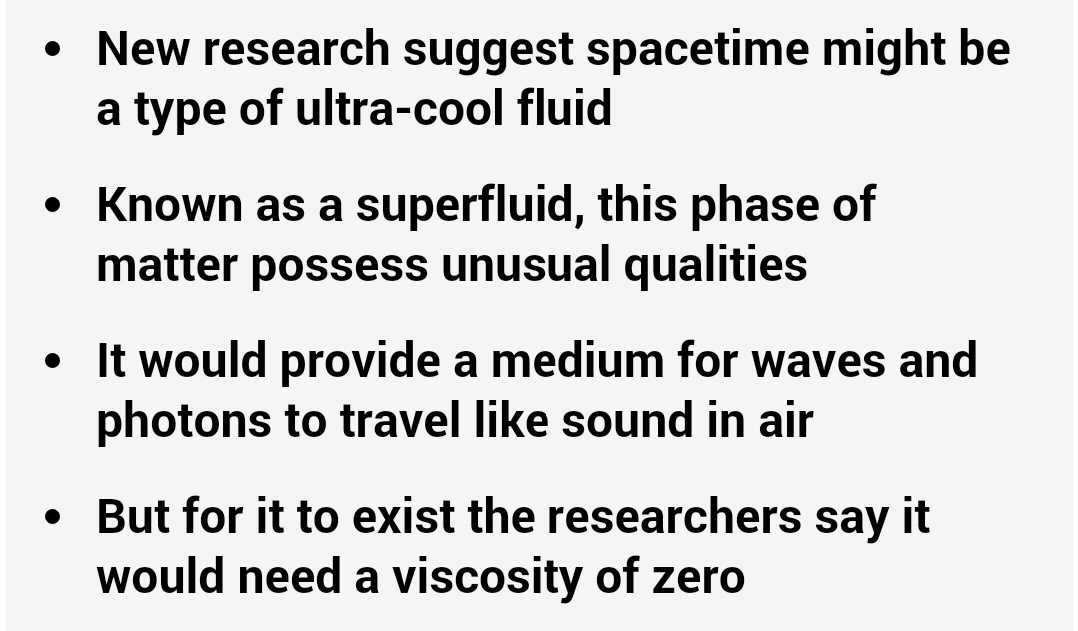 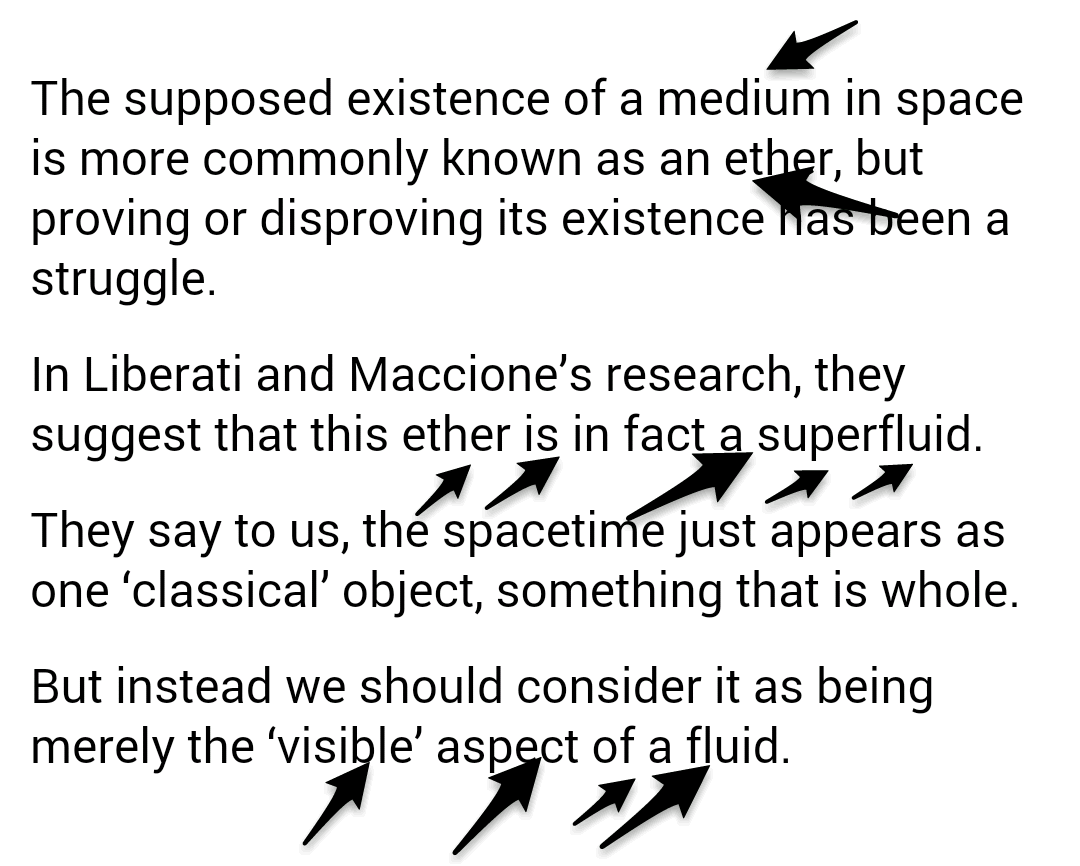 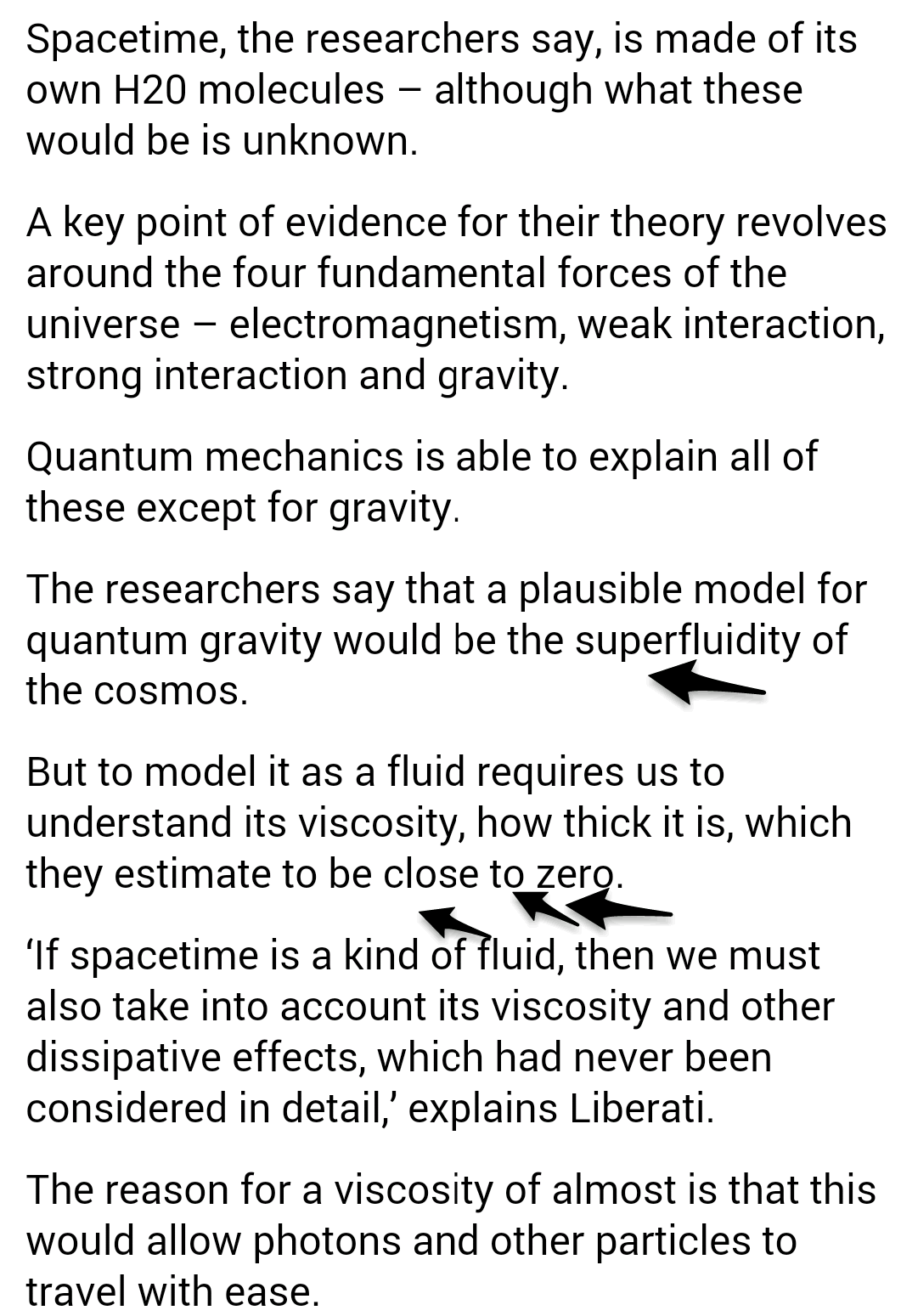 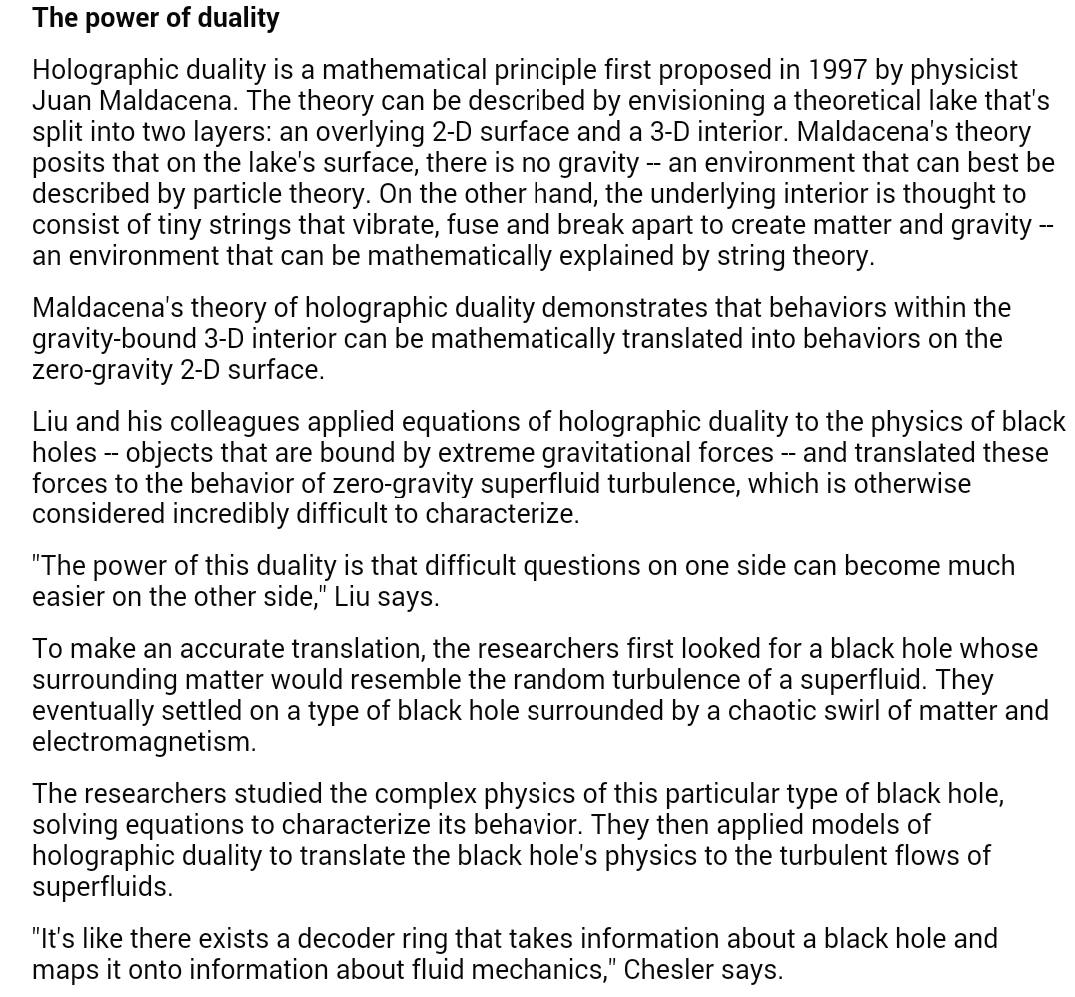