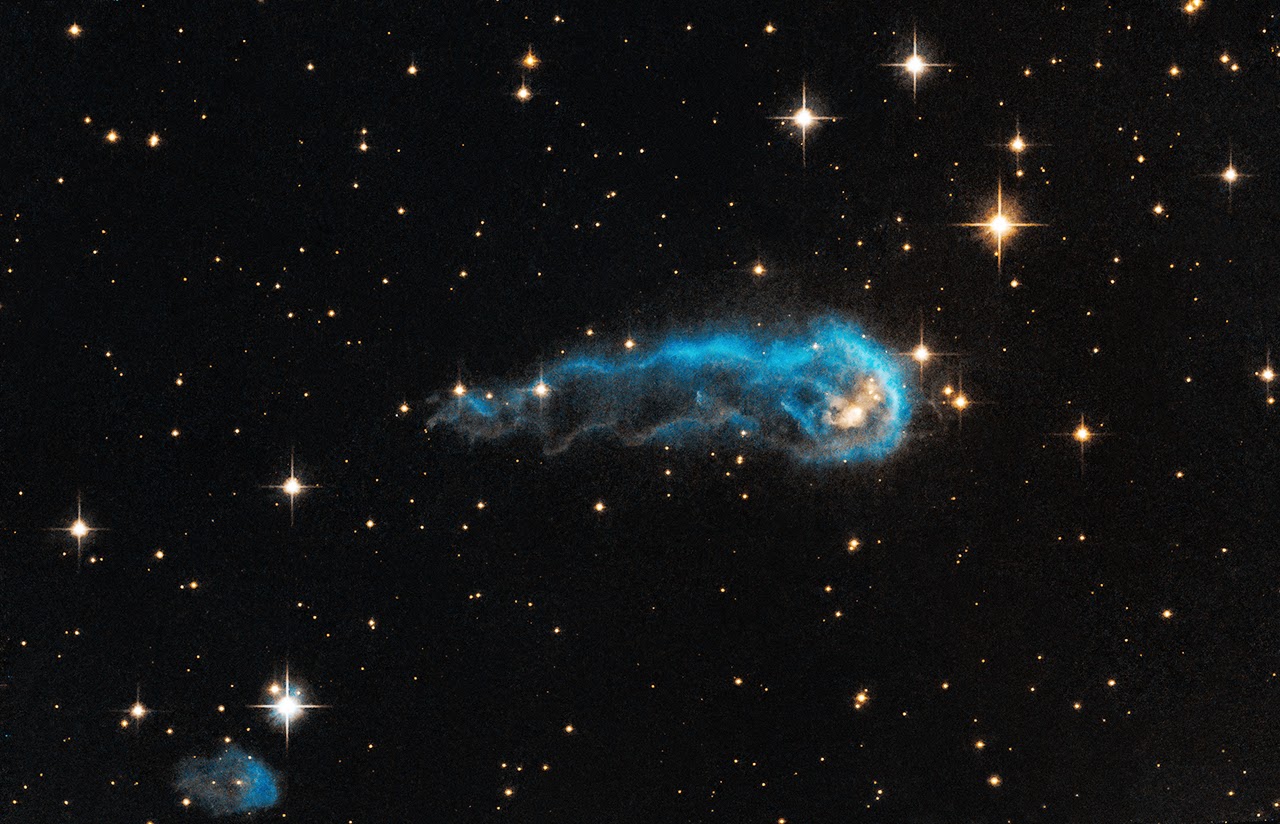 Tadpole and the Wiggler are two protostars forming inside twisted knotty filamentary strands by electric currents and magnetic fields that will produce a star with spherical shaped Birkeland currents and aligned center forces. 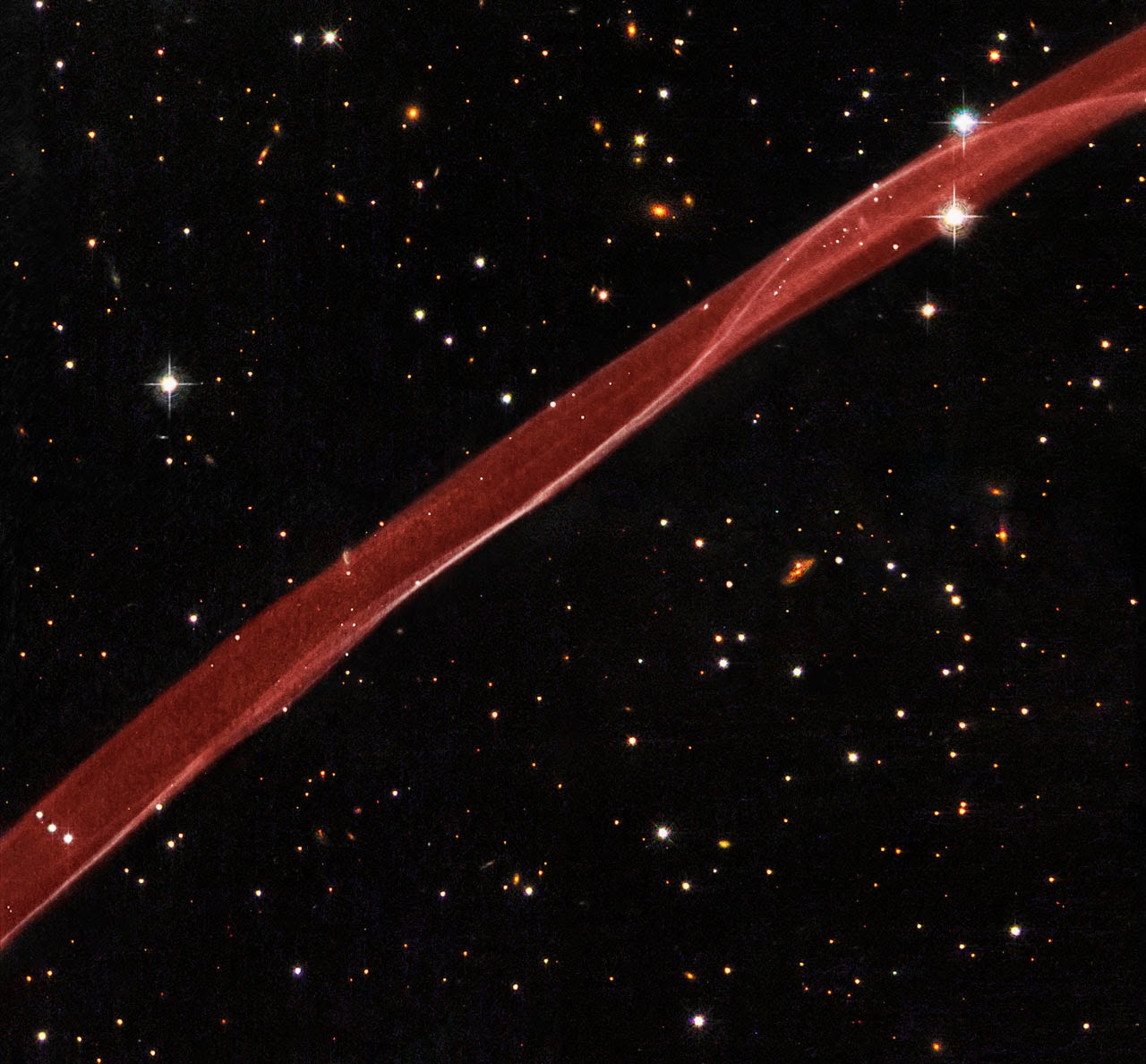 Gas ribbon knots are Birkeland current filaments, called evaporating gaseous globules, where protostars inside are seen to form at high magnetic field strengths at temperatures near 2 degrees kelvin. Cold molecular hydrogen detected in protostars regions may be responsible for star formation, H2 being a leading candidate for a superfluid phase transition in these conditions. Gravity does not form stars and cannot produce this phenomena. 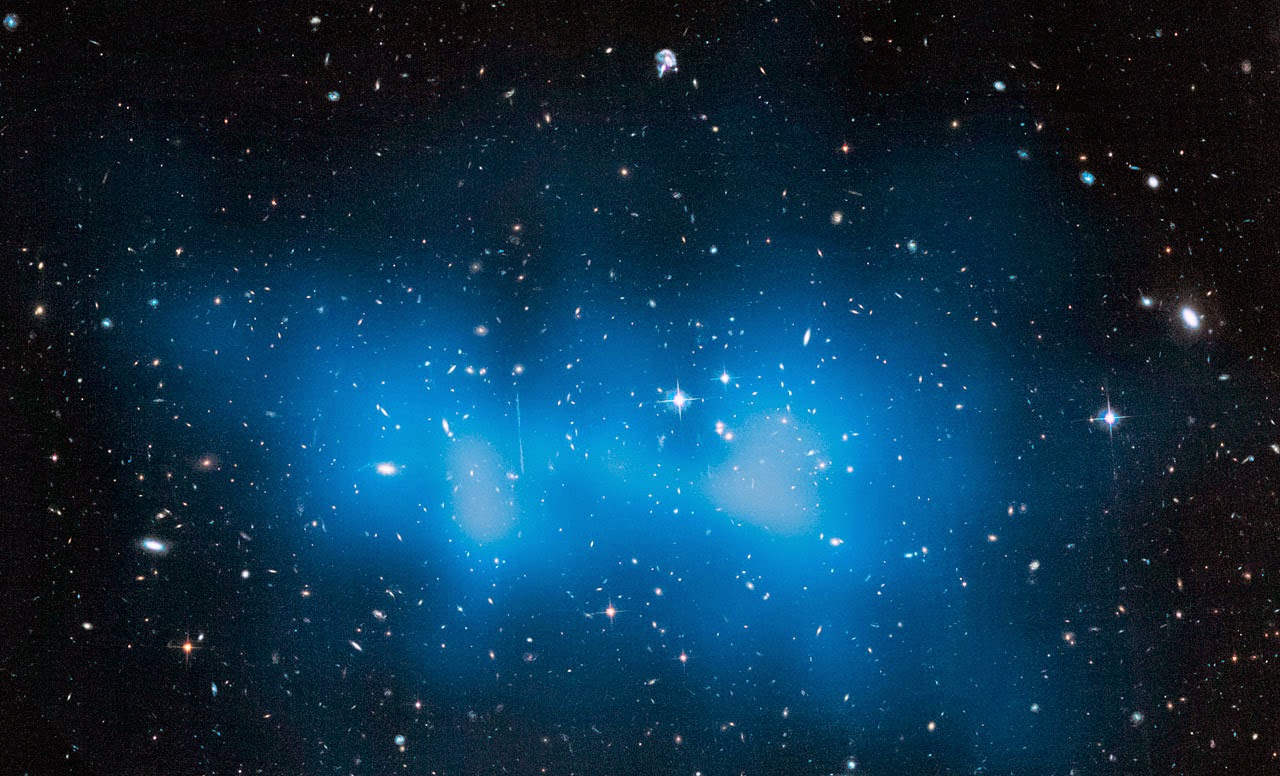 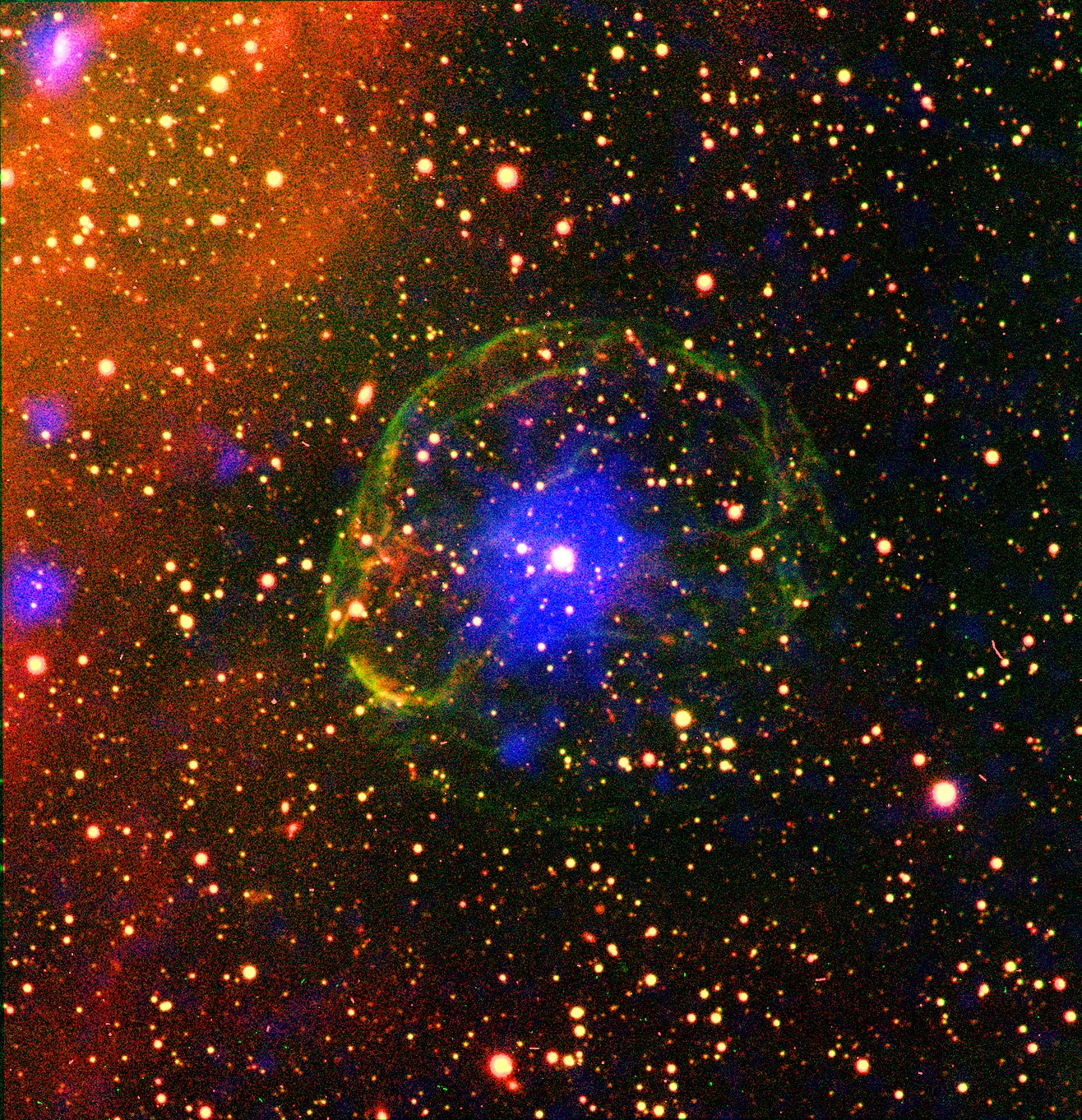 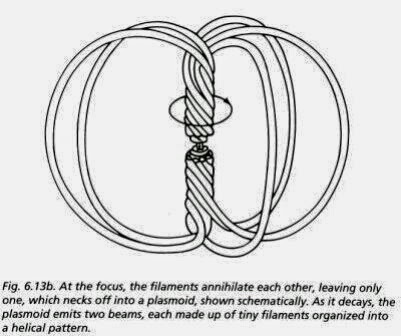 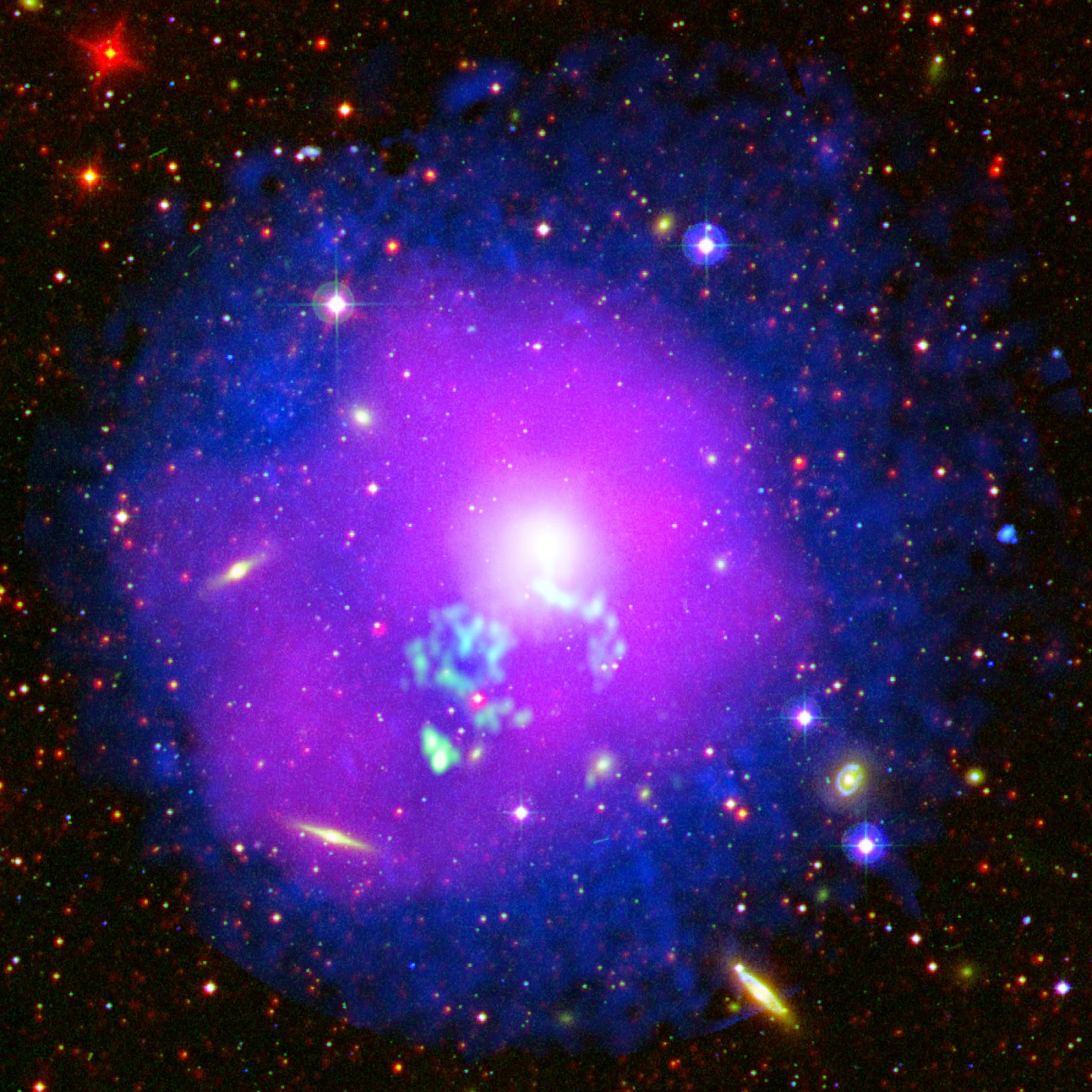 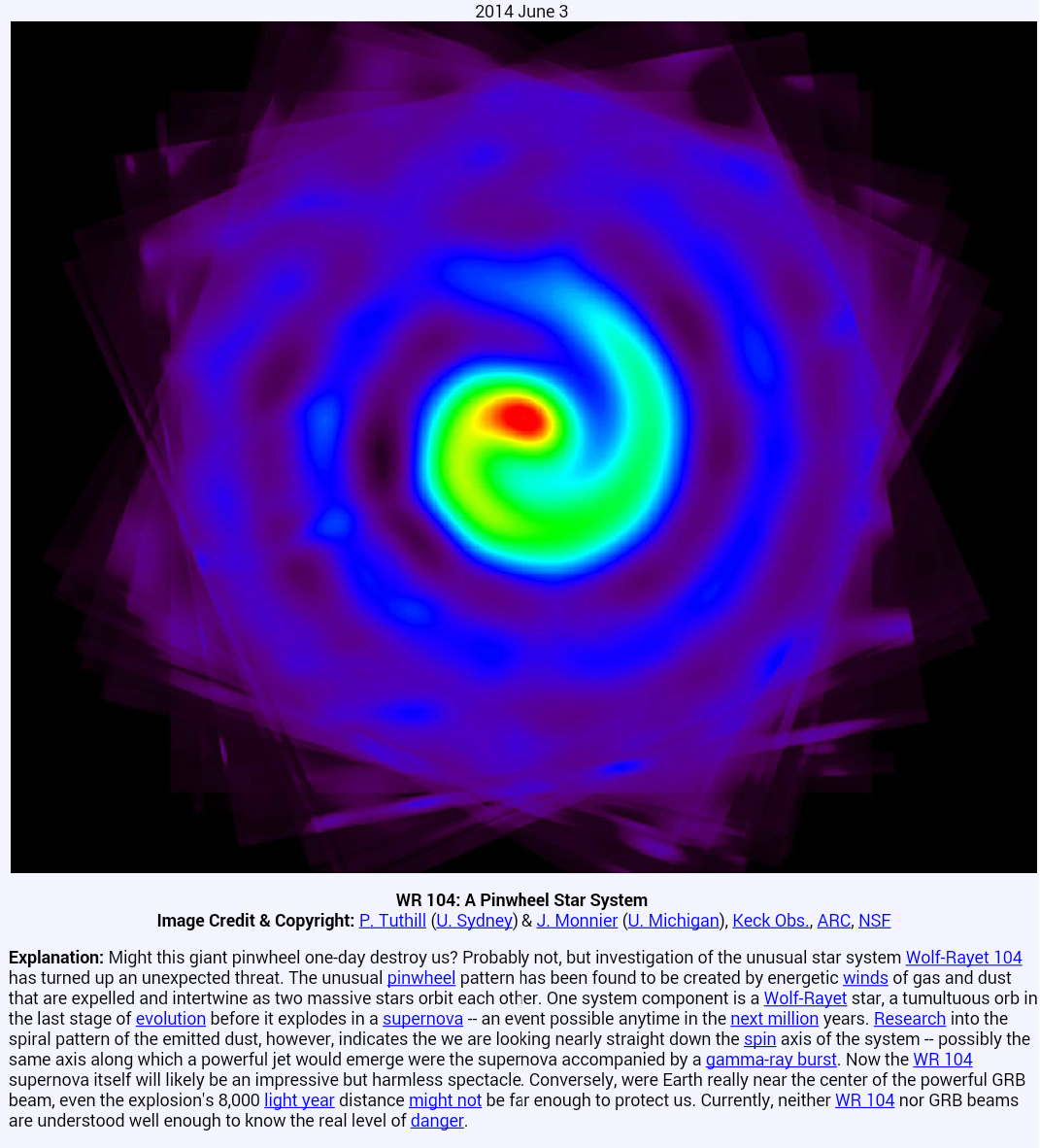 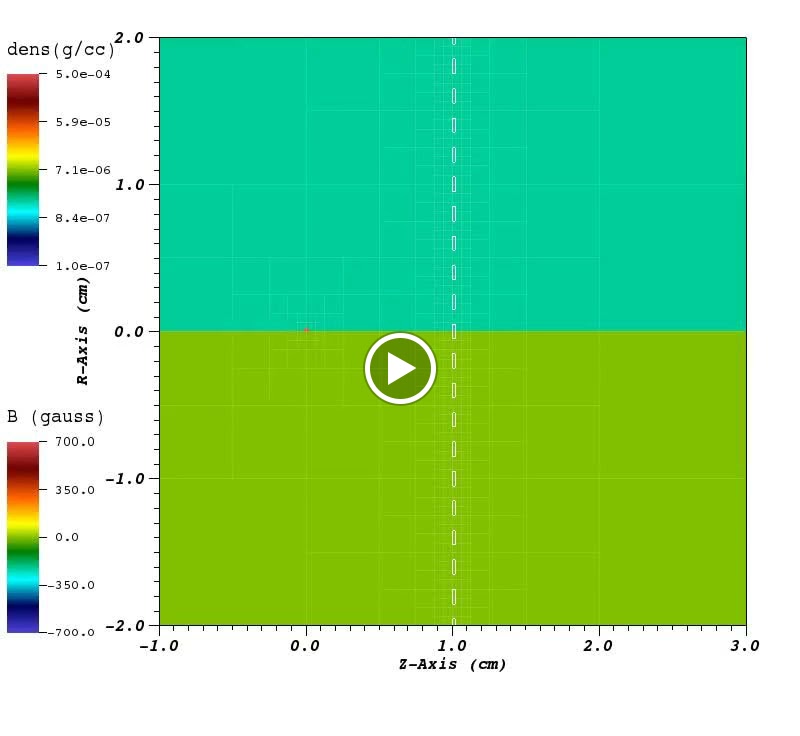 Superfluid co-rotating pair - is a perfect animation for binary companions like neutron stars that are not gravitationally bound together in orbits by gravity theories.  NASA and all popular cosmology stories are boringly sick to read, because the same dark science interpretative dictative formalism always explains it.