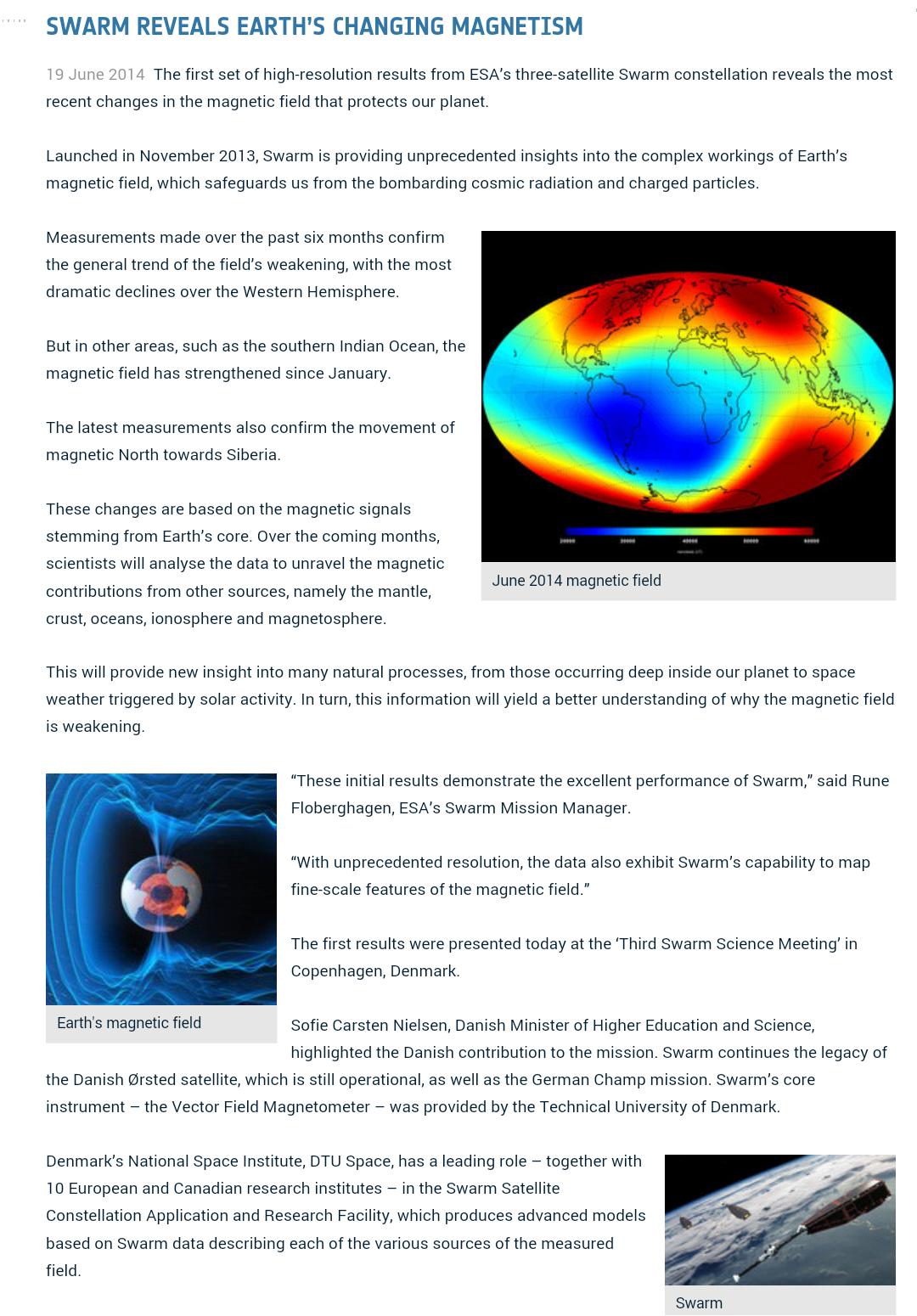 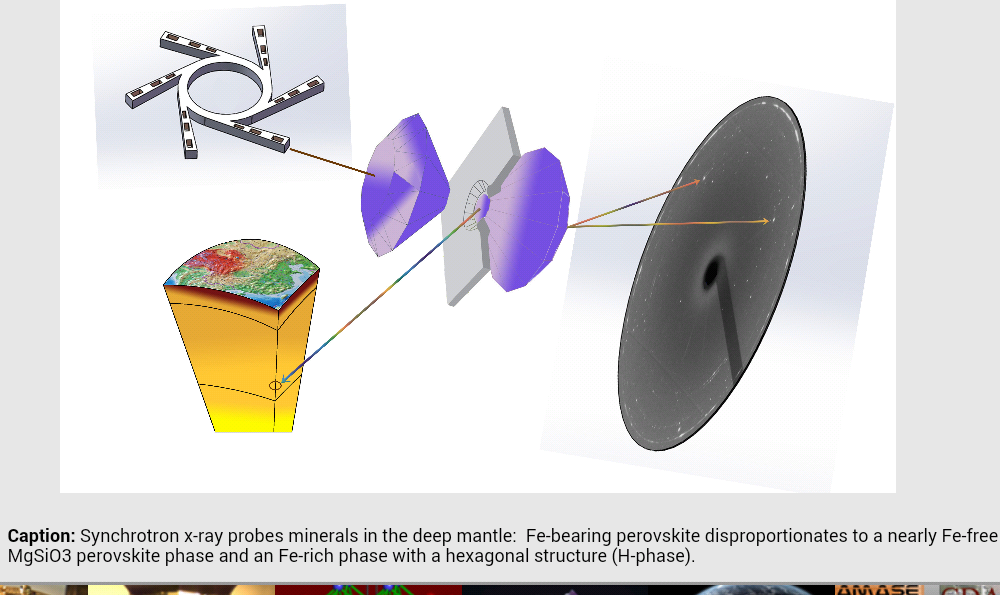 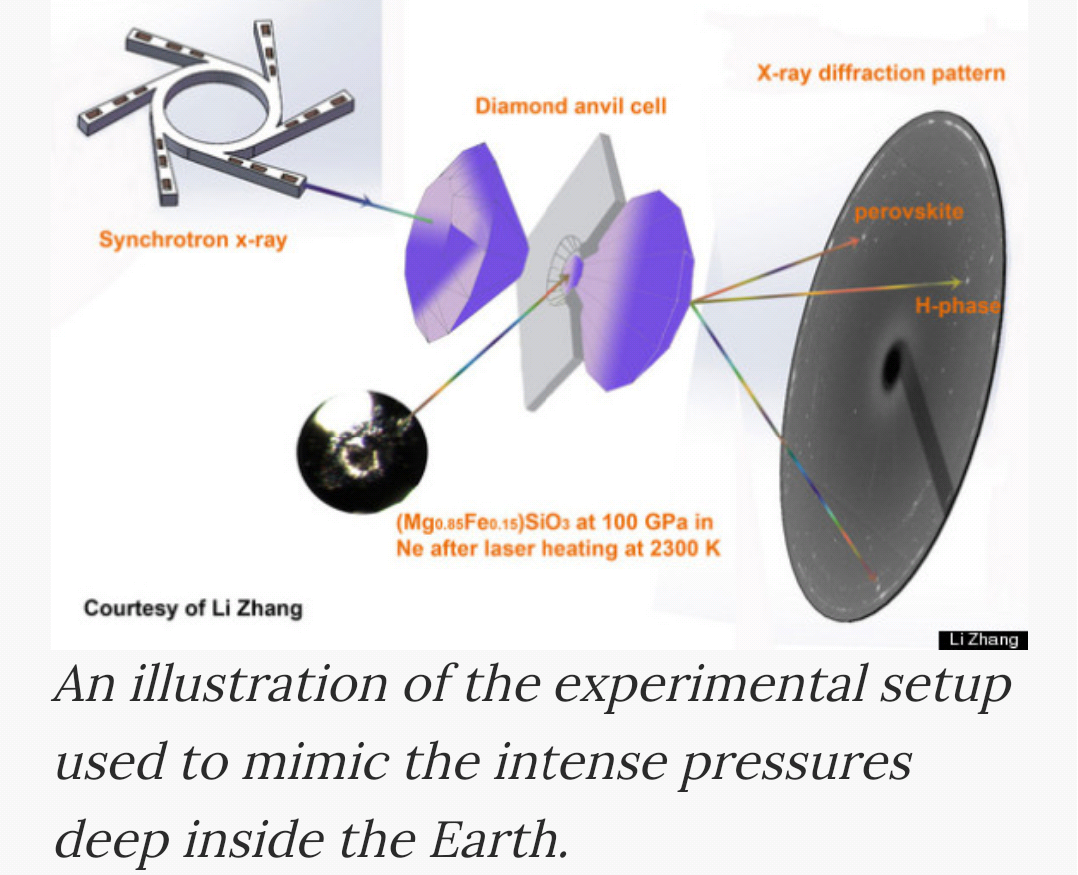 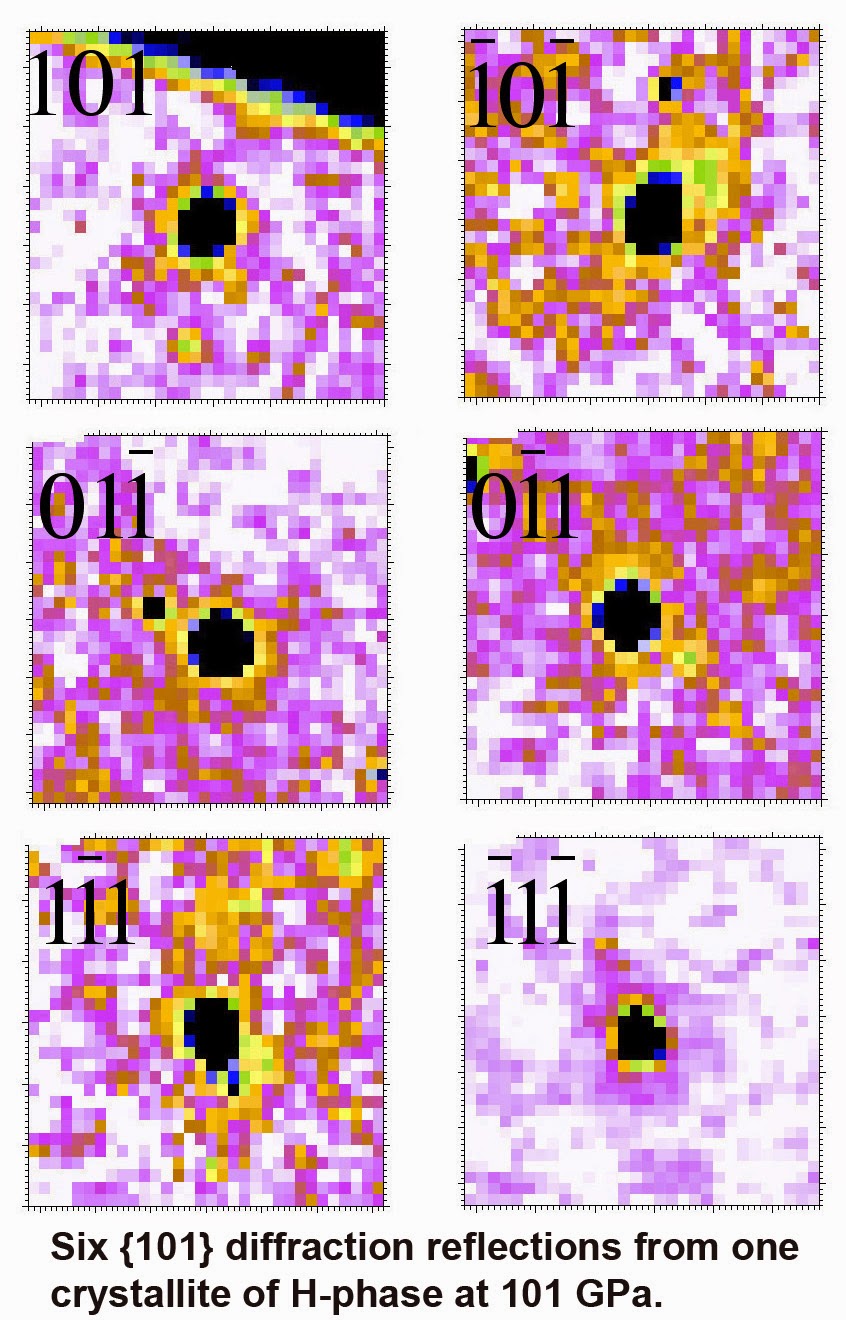 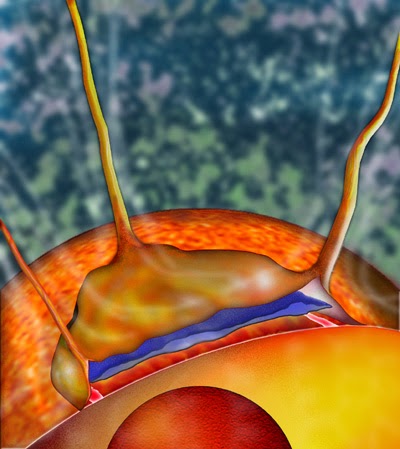 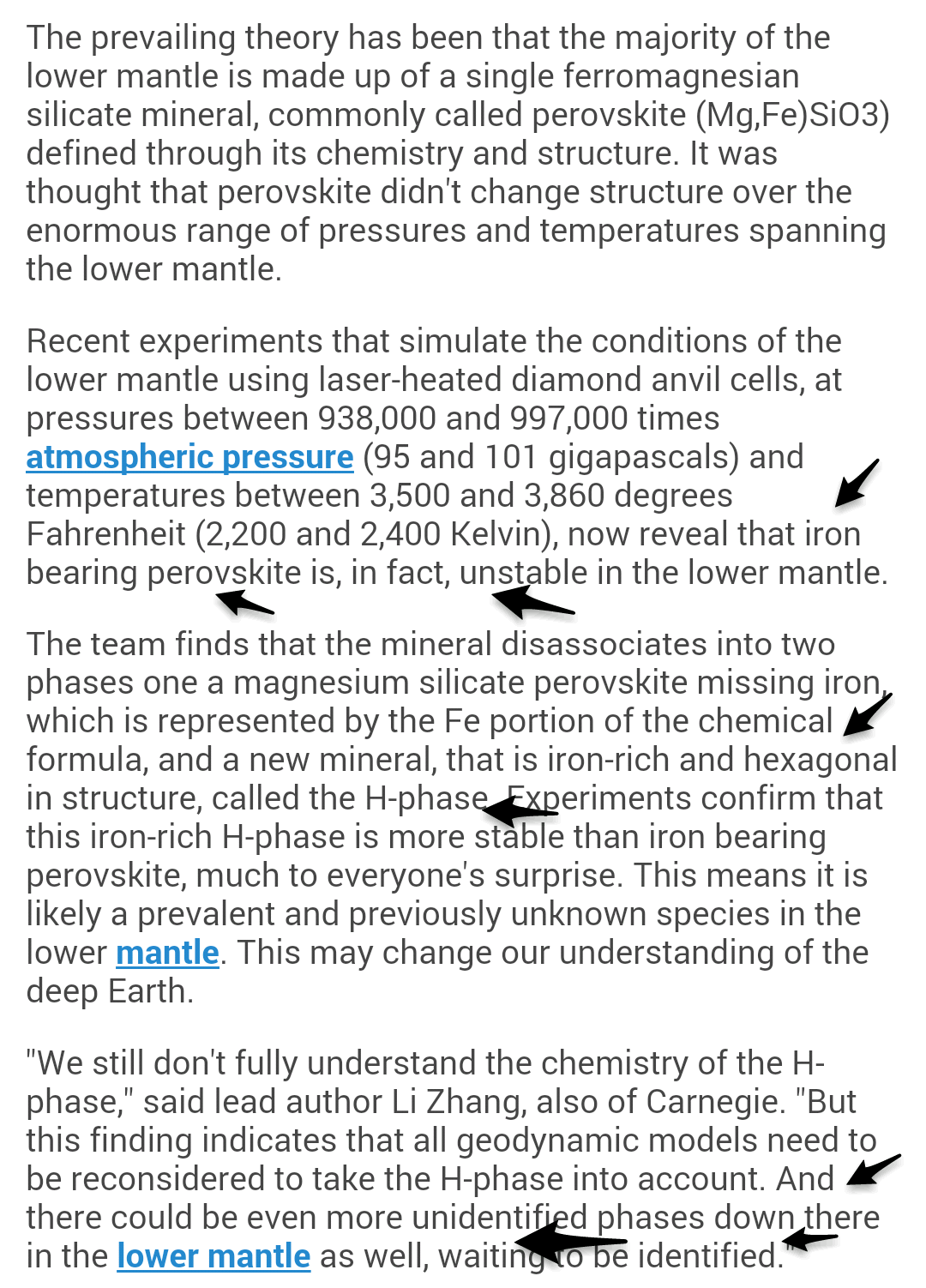 With more unidentified phases of matter to be discovered deep inside the earth, it is not impossible that there is a sort of "empty space" at the center of the earth, as portrayed in the movie "The Core"? The inner core is believed to be solid by seismic wave analysis, and is where an empty space  center inner core could dynamically exist, so far remaining undetectable by seismologists because of it's small enough size. This empty inner core would have both very hot and cold regions, similar to a light echo by supernova V838, and an entirely theoretical black hole at a galaxy center that is determined to be near absolute zero, having cold inflows and hot outflows.

Light echos lasting many years seemingly could originate from the empty space center of supernova V838, instead of the accepted explanation of dust. 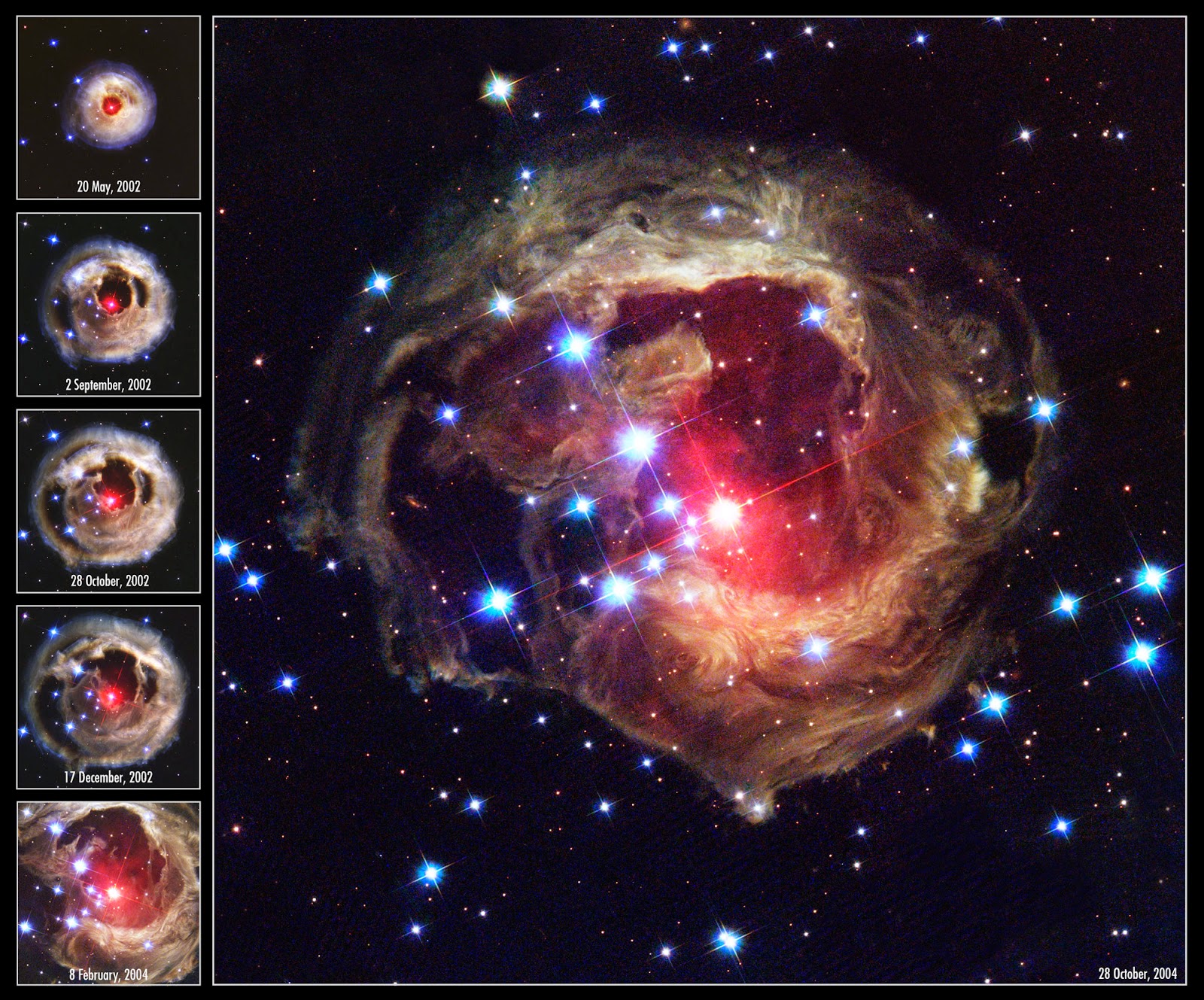 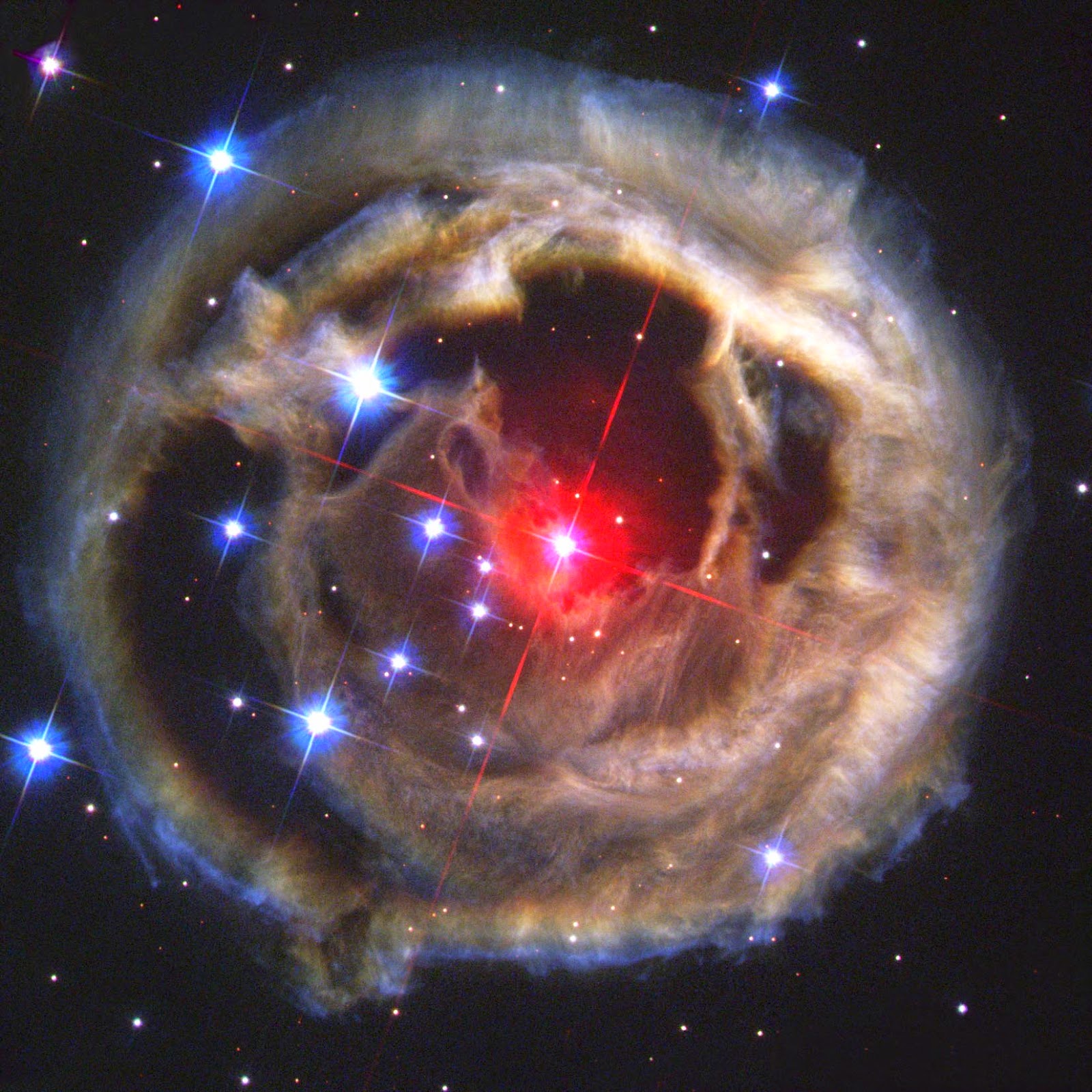 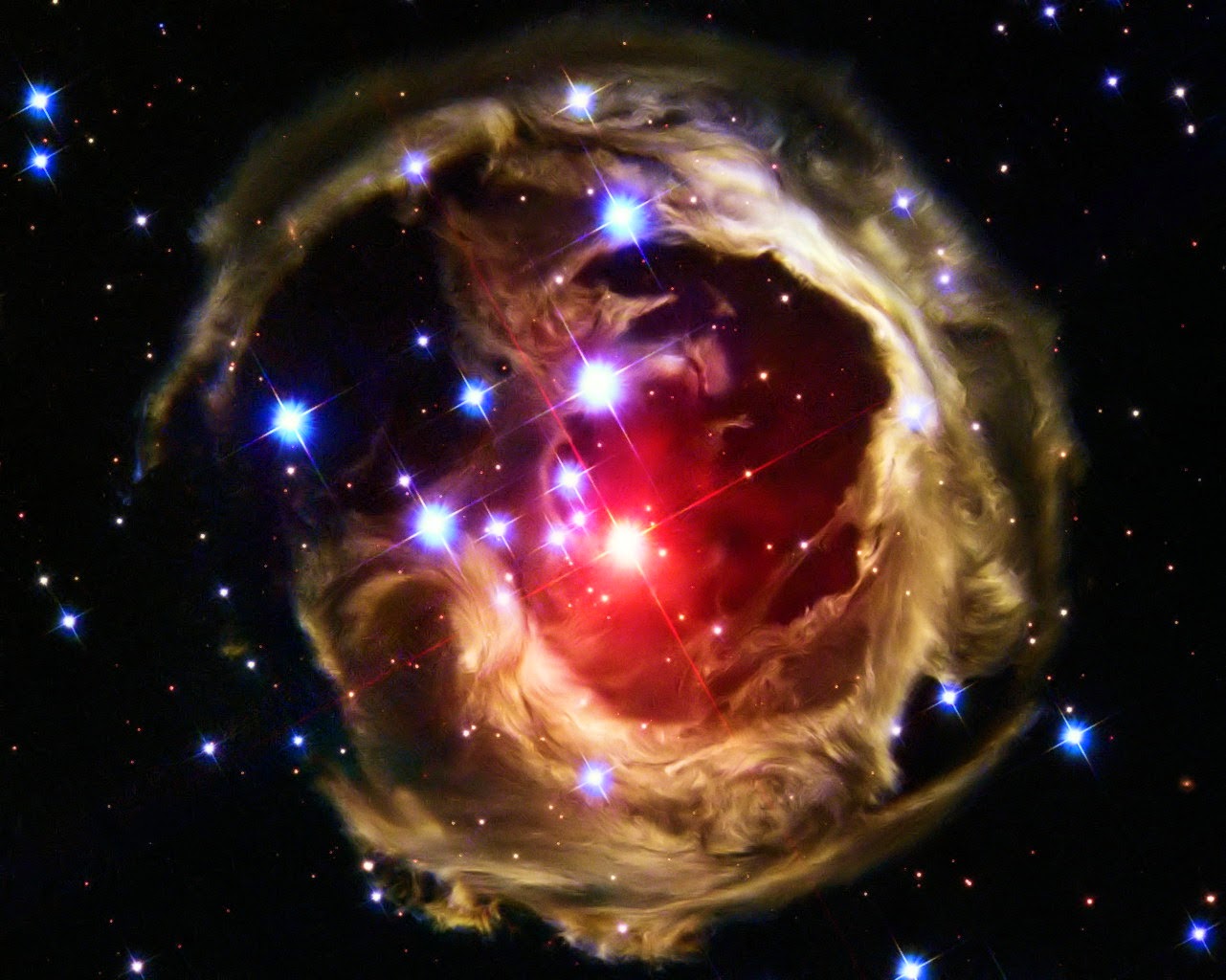