Electric current at the center of the earth 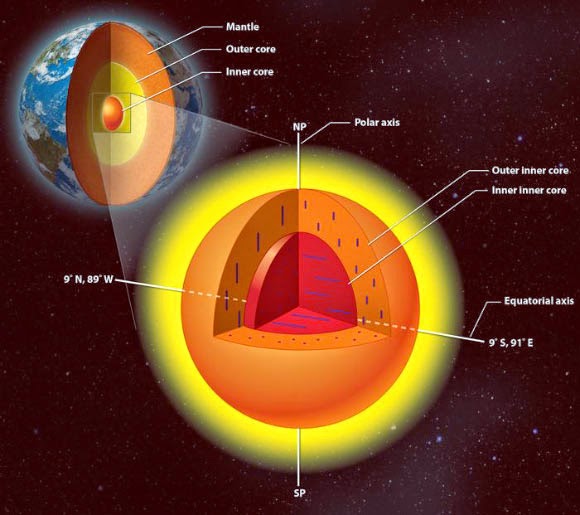 +Joel Rene Cano says "What?...But it's supposed to be hollow, full of hobbits or dragons, nazi's and dinosaurs."

In the 2003 movie "The Core" scientists had already discovered huge crystals magnetically aligned inside large hollow regions near earth's center. 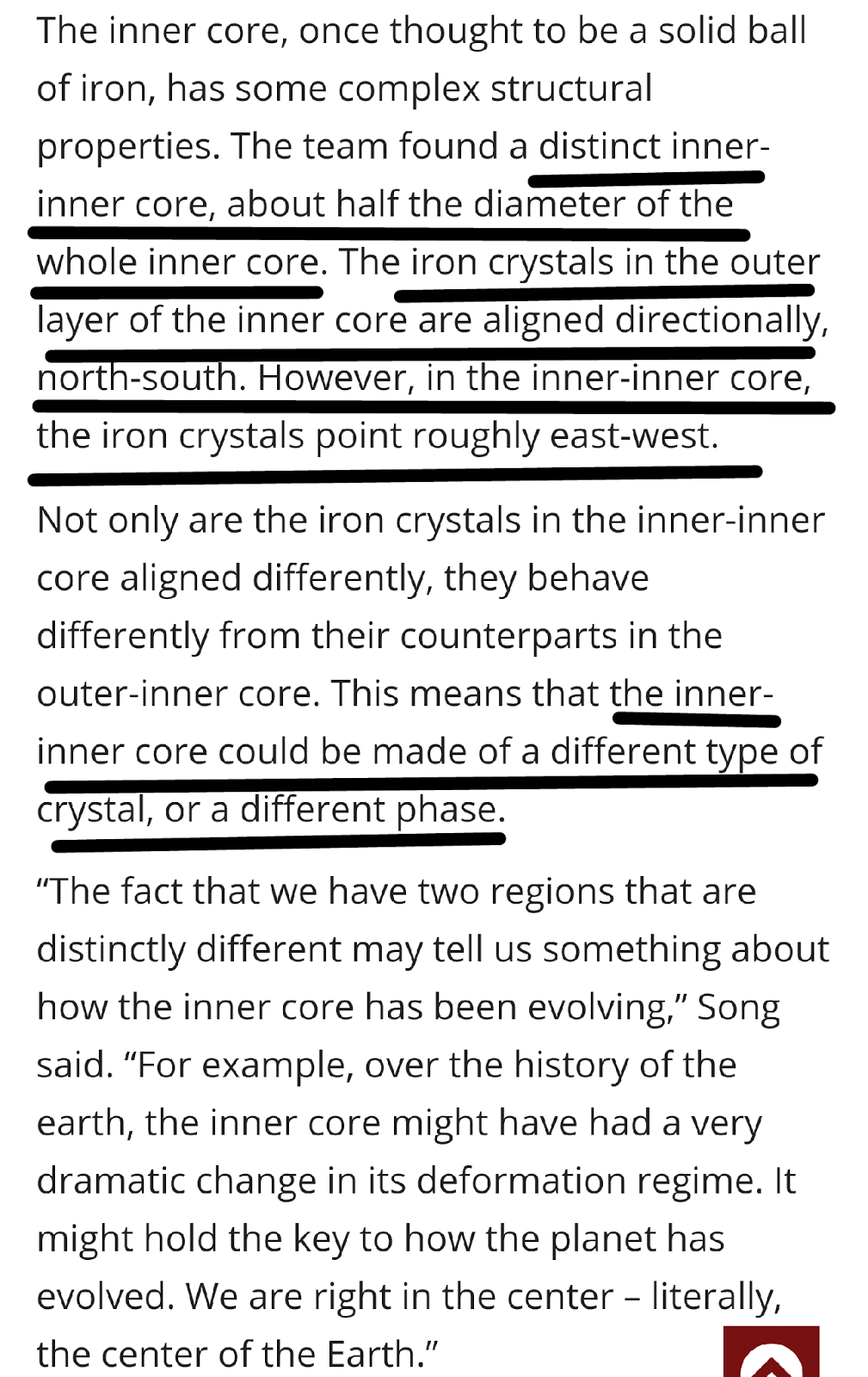 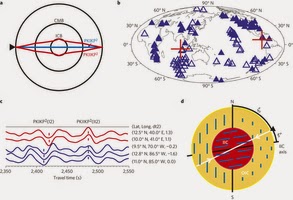 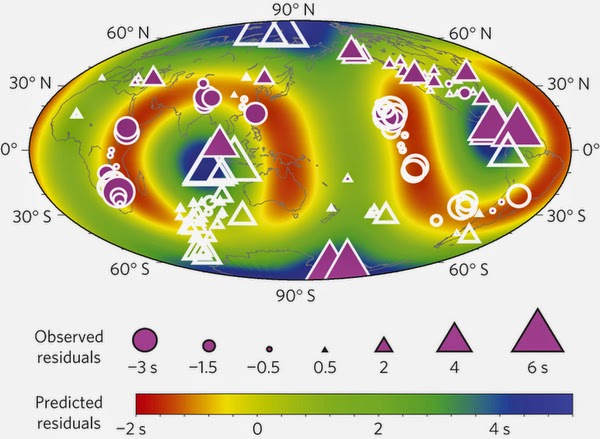 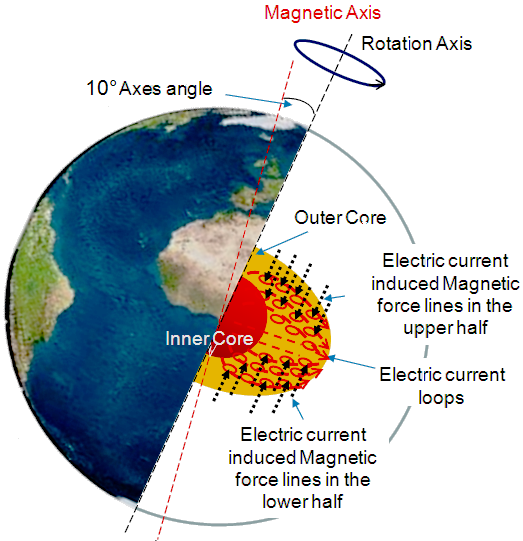 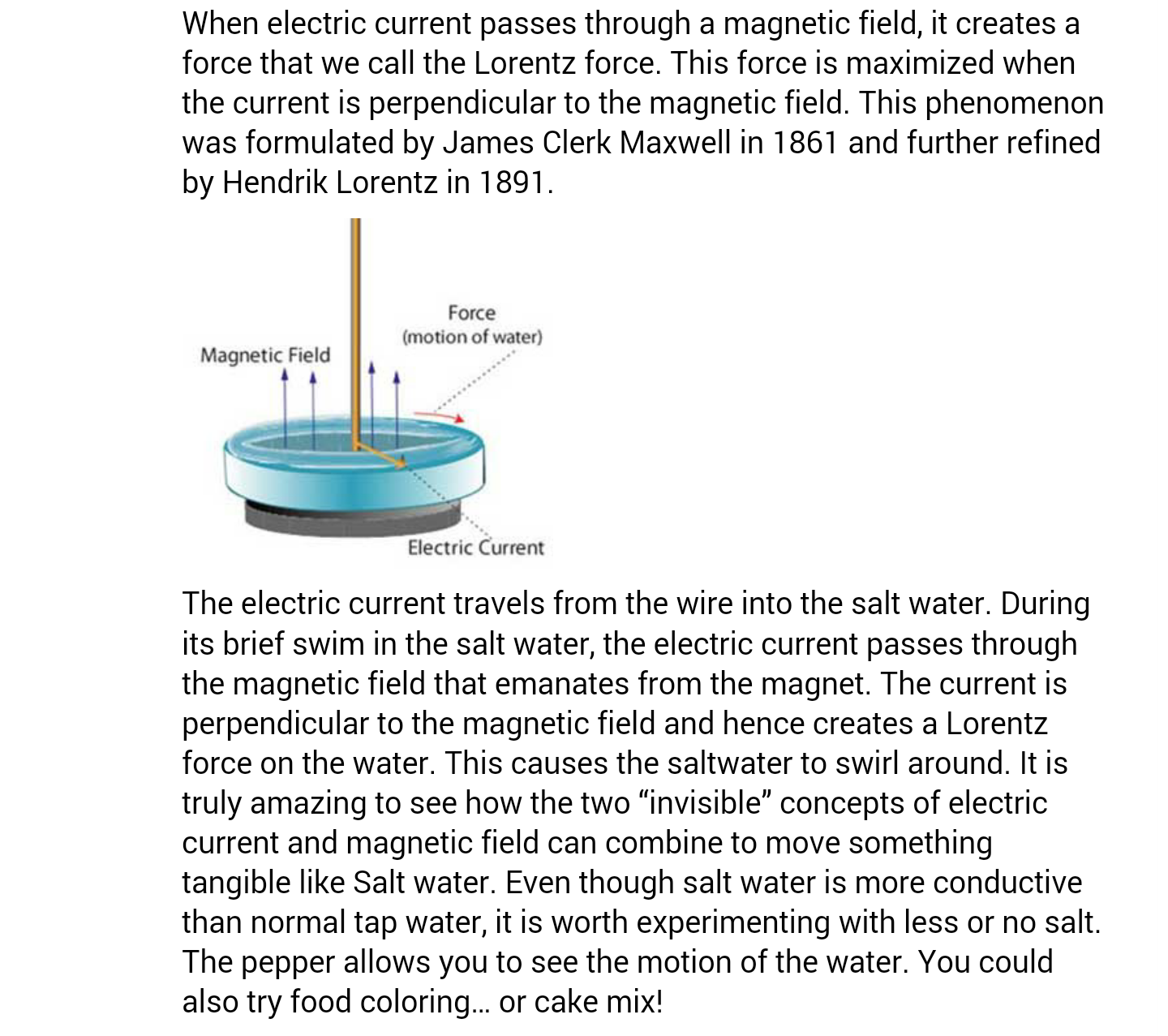 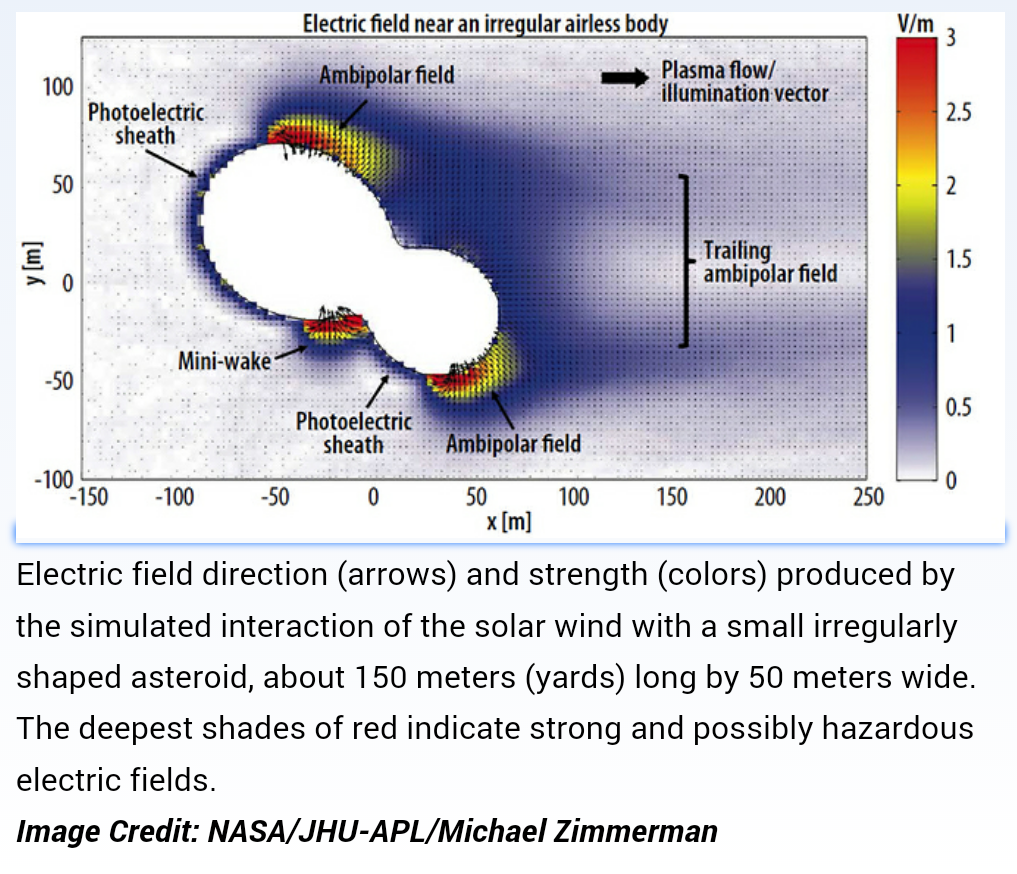 Electric Asteroid model by NASA. The next to come will be the electric planet, followed by the electric solar system, star and galaxy models, for a new truthful cosmology.
Posted by Unknown at 8:10 PM