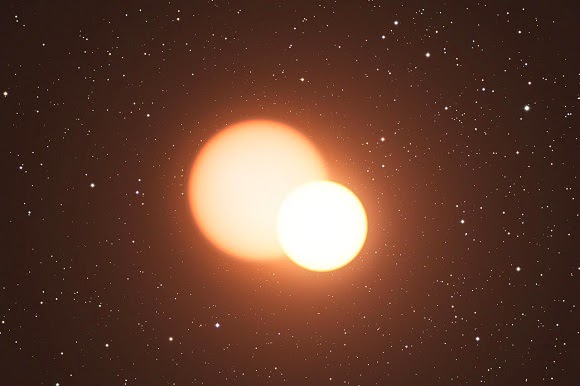 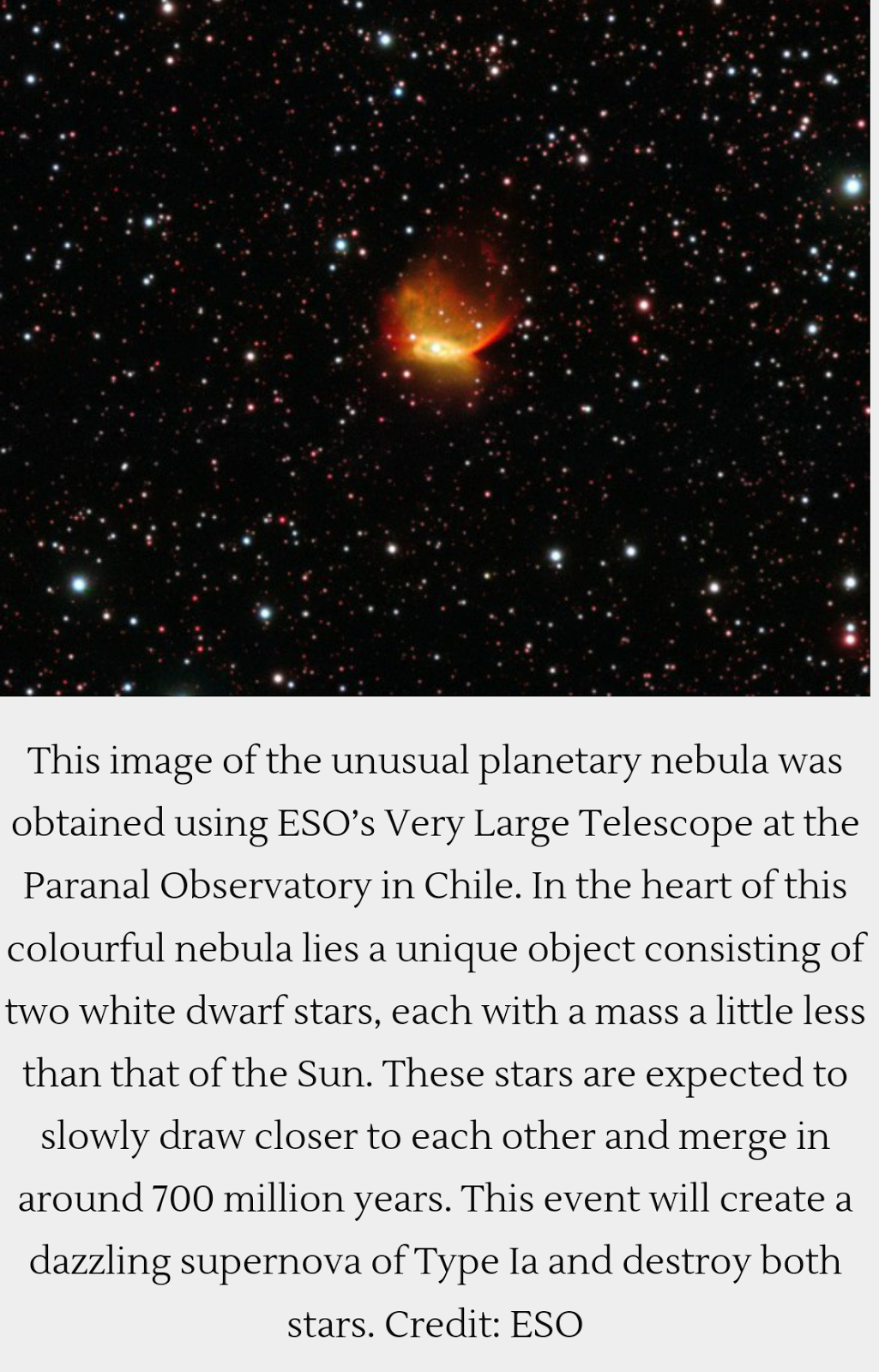 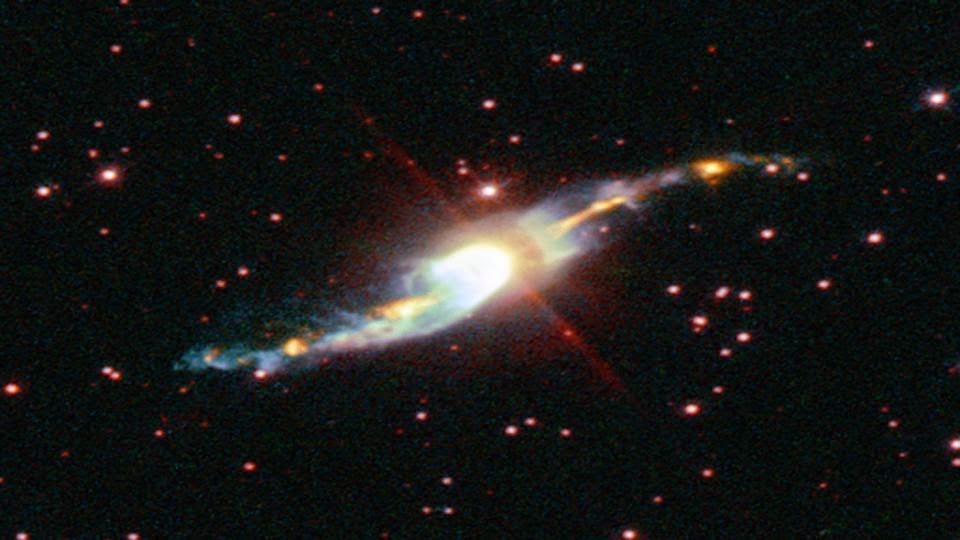 Two photos of the huge nebula Henize 2-428 containing millions of stars, has a bipolar shape that gravity scientists cannot explain. Peering inside this vast nebula, they accidently discover a binary star system located "near the center" that cannot possibly explain the electromagnetic bipolar shape of the entire nebula. According to math models the binary stars are predicted to supernova in 700 million years, which becomes their ludicrous basis for claiming they are the first ones to find and predict a future type Ia supernova event. 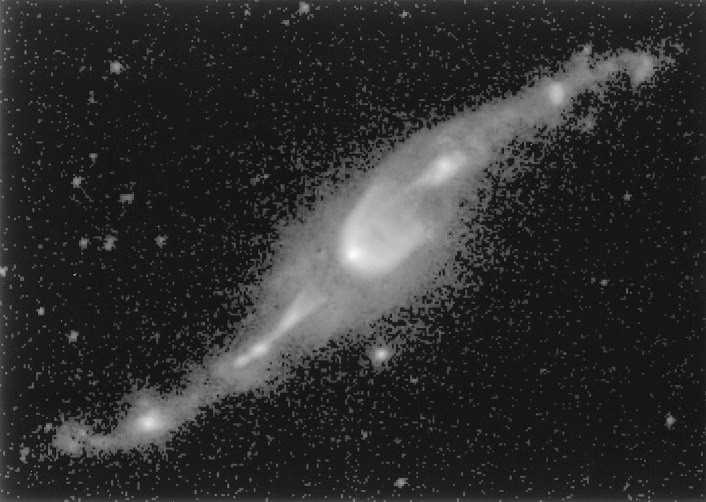 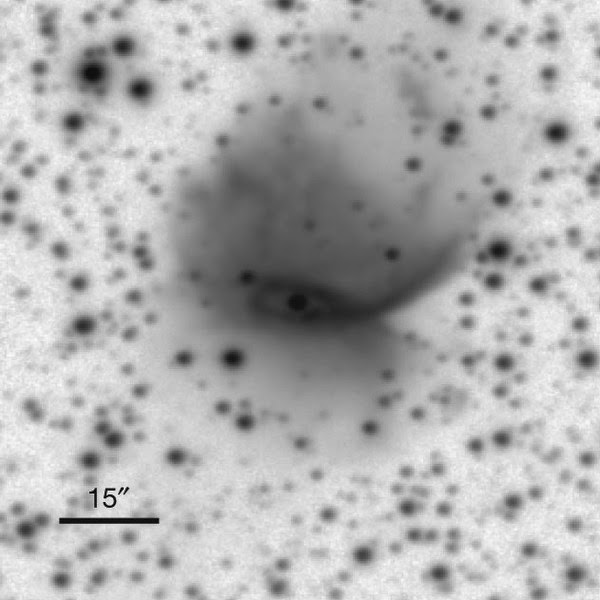 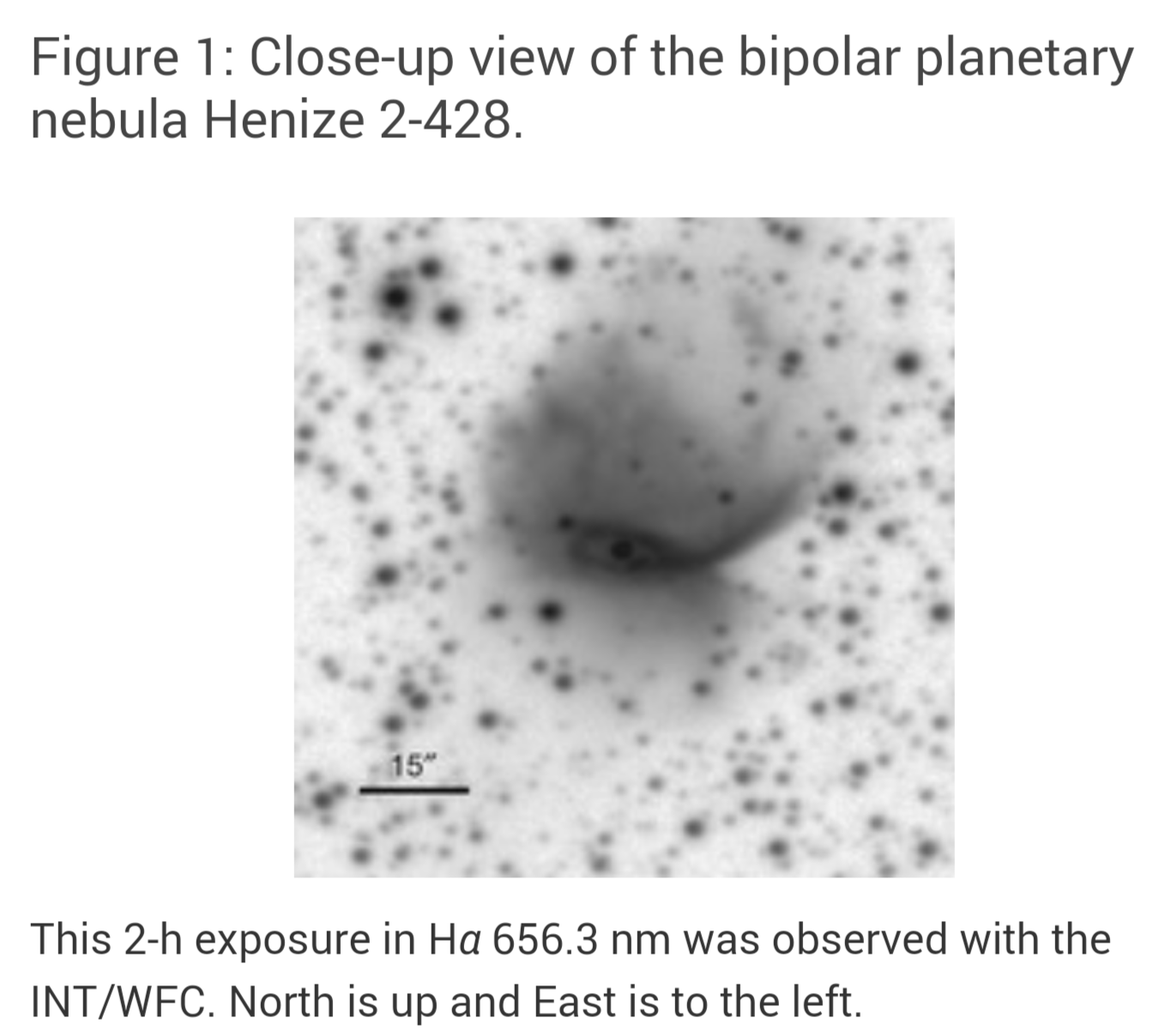 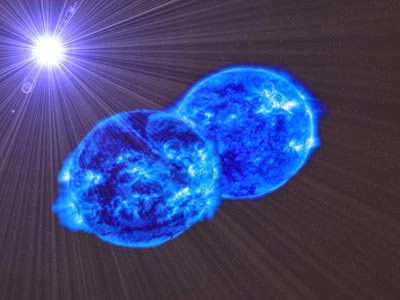 There is strong evidence that a massive star will be born by the merger of two stars, without even a supernova event taking place, informs cosmologist +phxmarker mark . 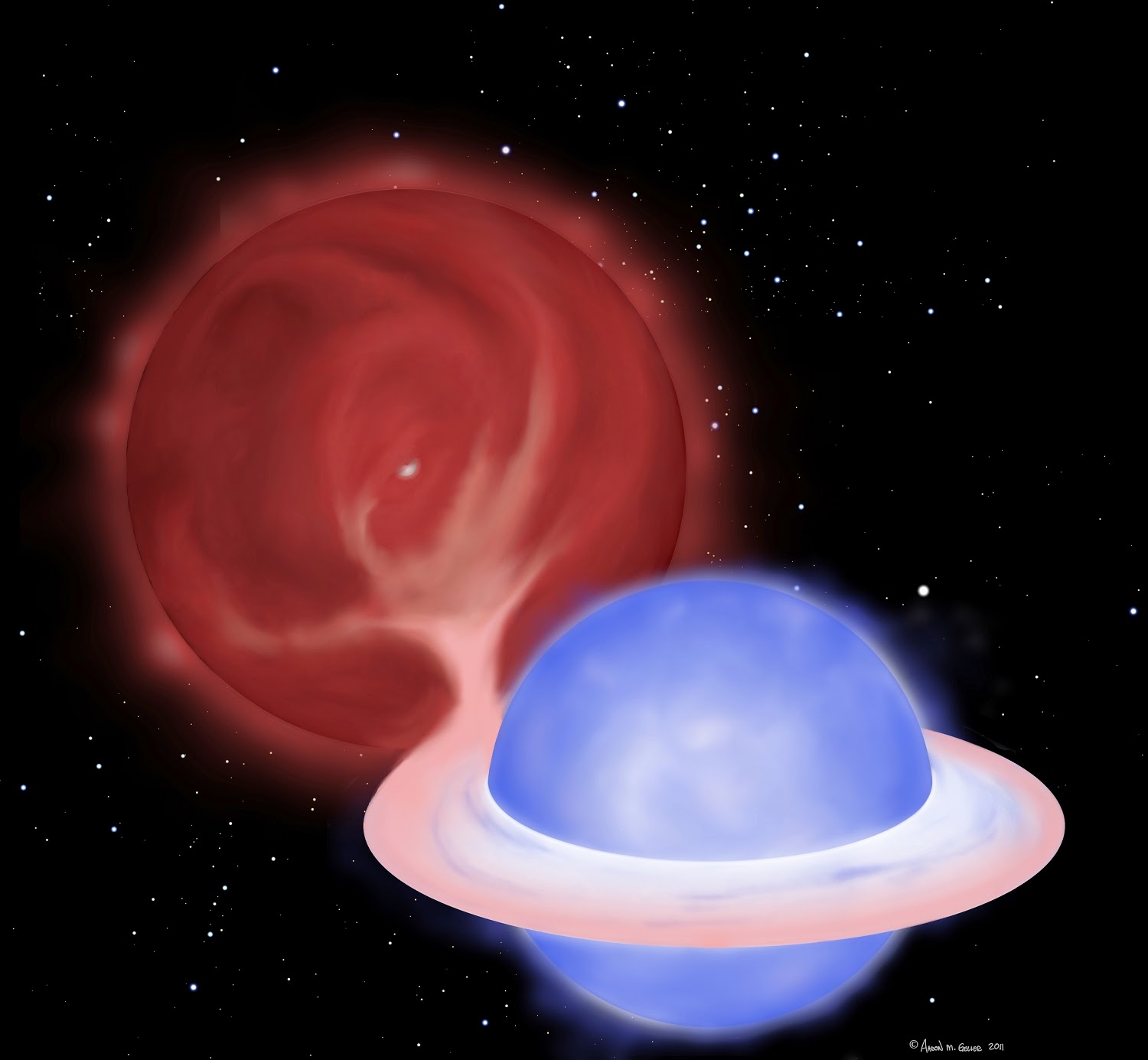 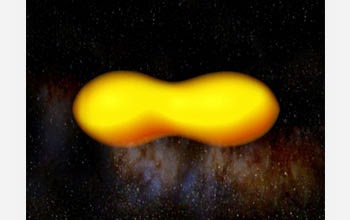 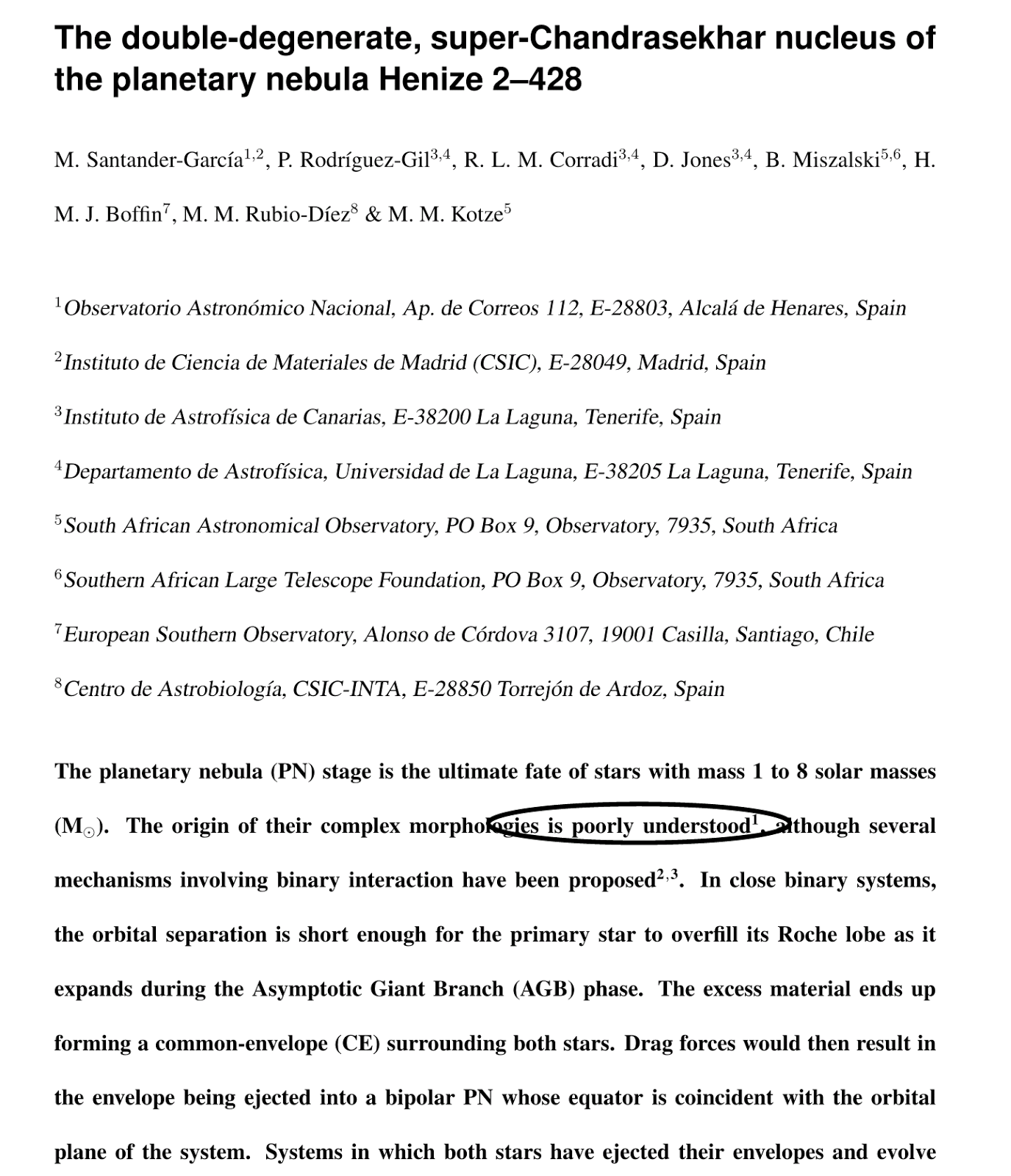 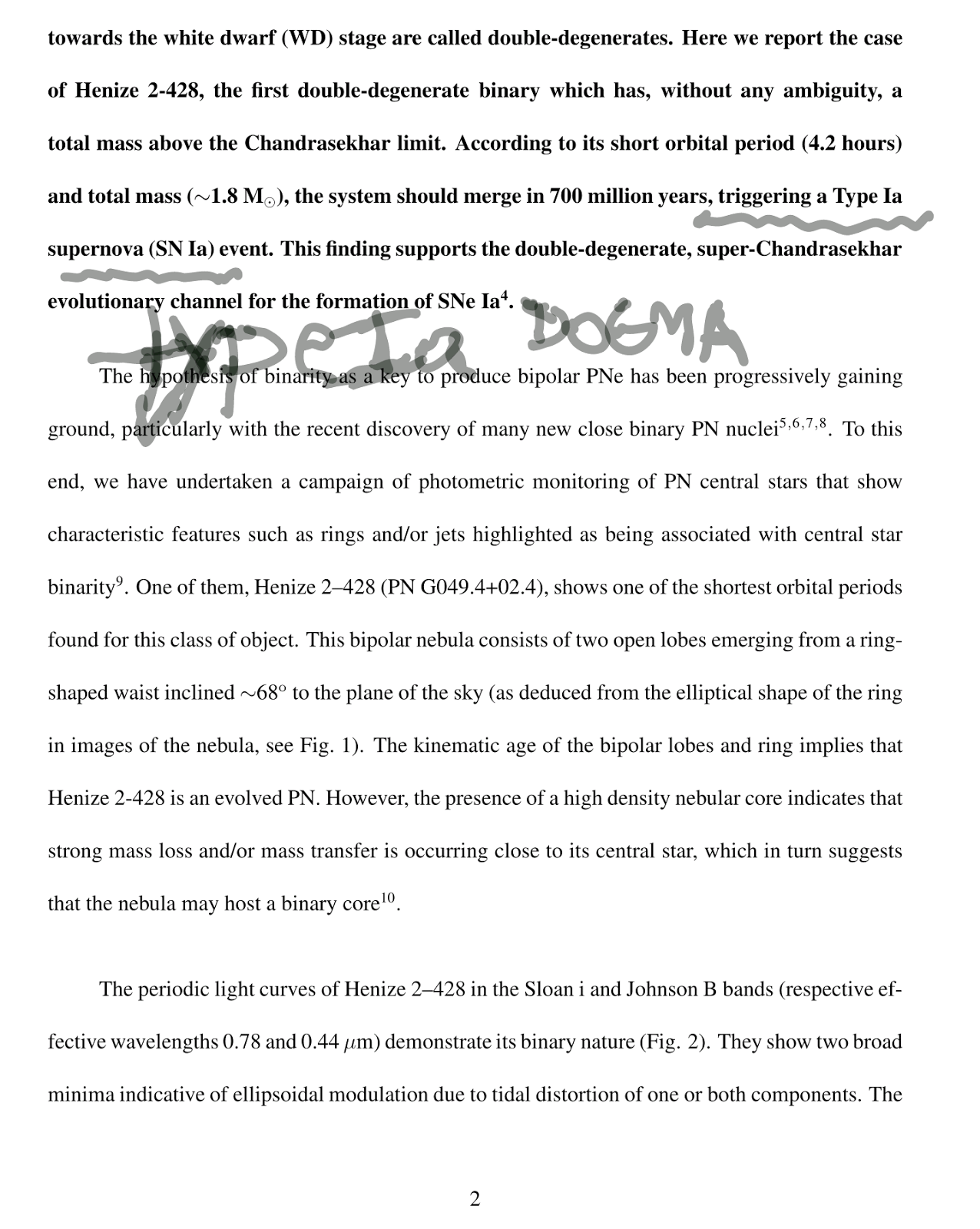 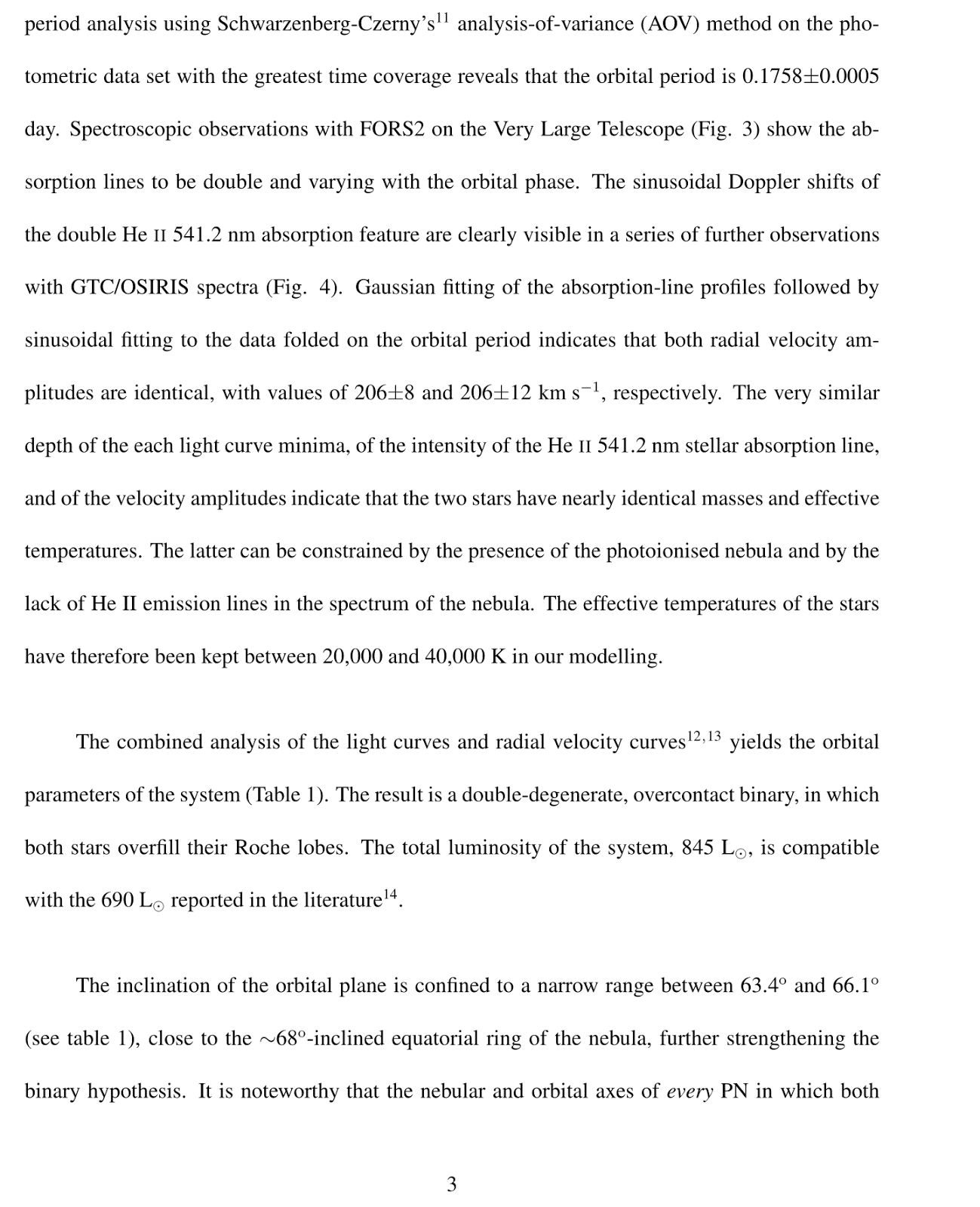 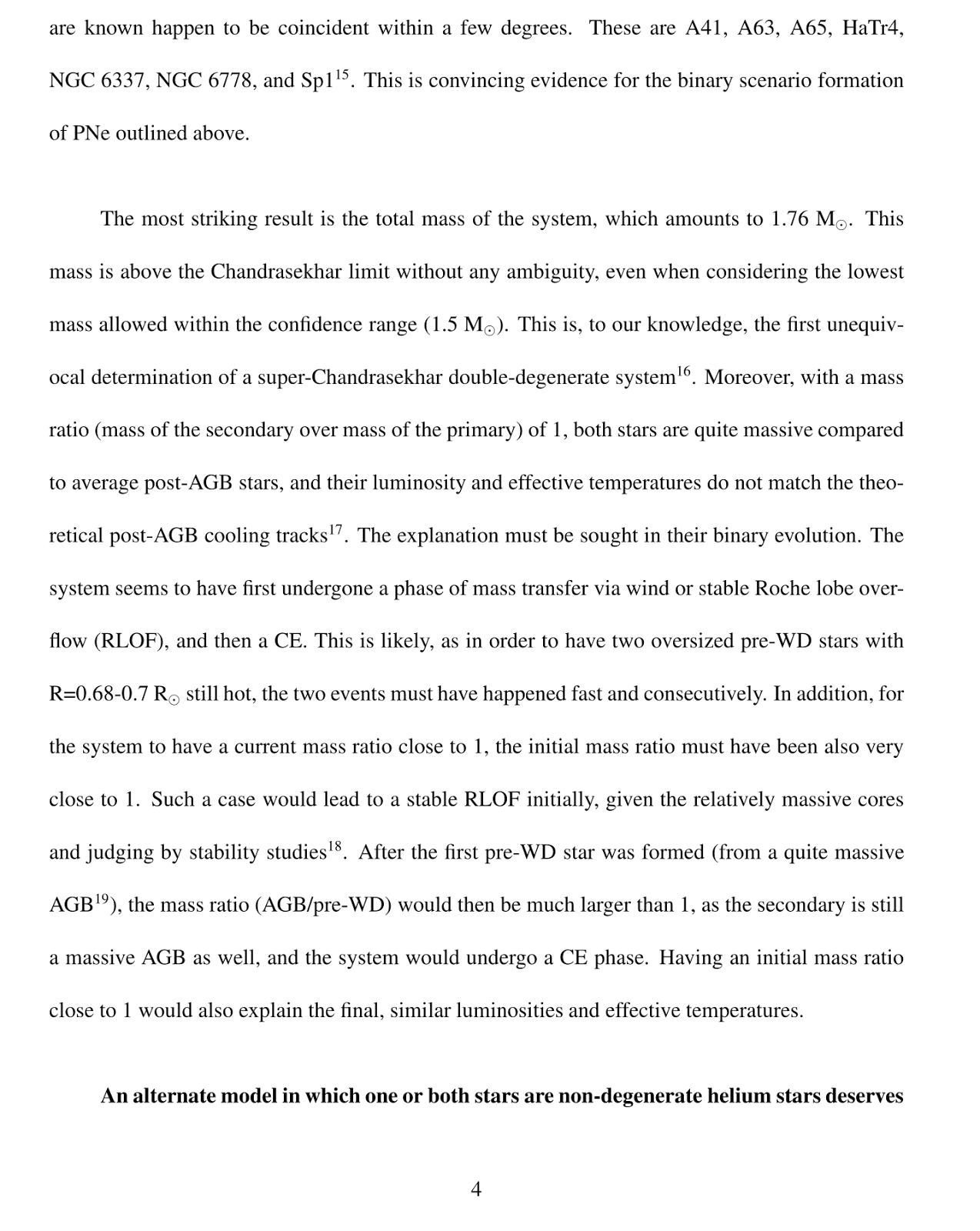 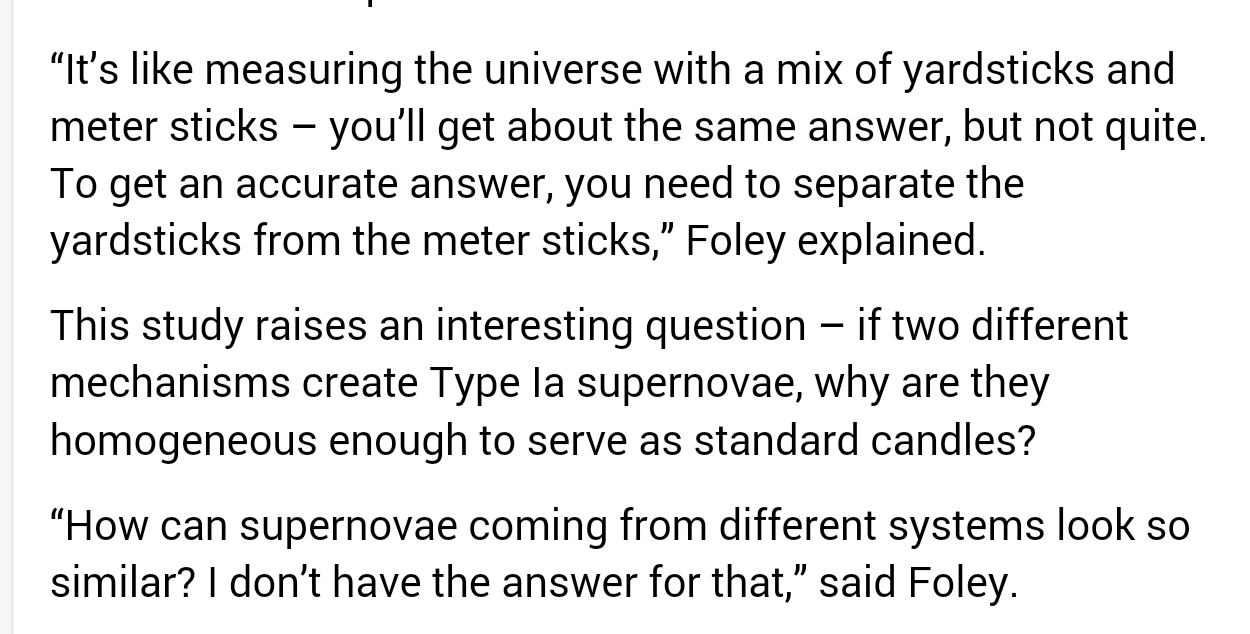 Two different type Ia supernova models are both purported in the big-bang cosmology as being correct, even though the masses of the individual stars widely vary in a binary system. According to theory, as long as one of the two stars is above the Chandrasekhar mass limit, it will still produce a standard candle. Stars in wide ranges more massive than 15 solar masses are still magically going to be standard candles, according to mathematical interpretations of trickery that won a Nobel prize. This big-bang peer reviewed enforced cosmology, almost gave away a Nobel prize last year for detecting gravity waves, until just recently it was confirmed to be a signature of cosmic dust. 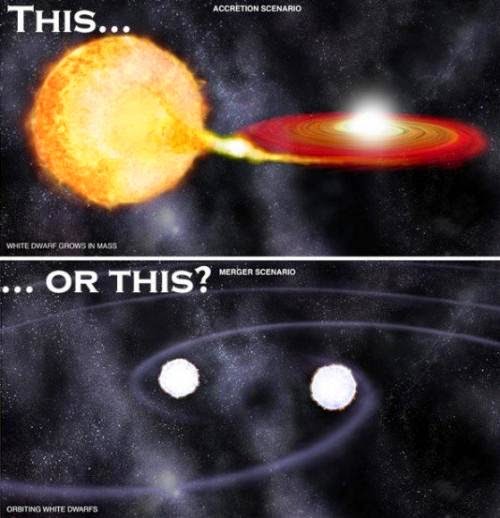 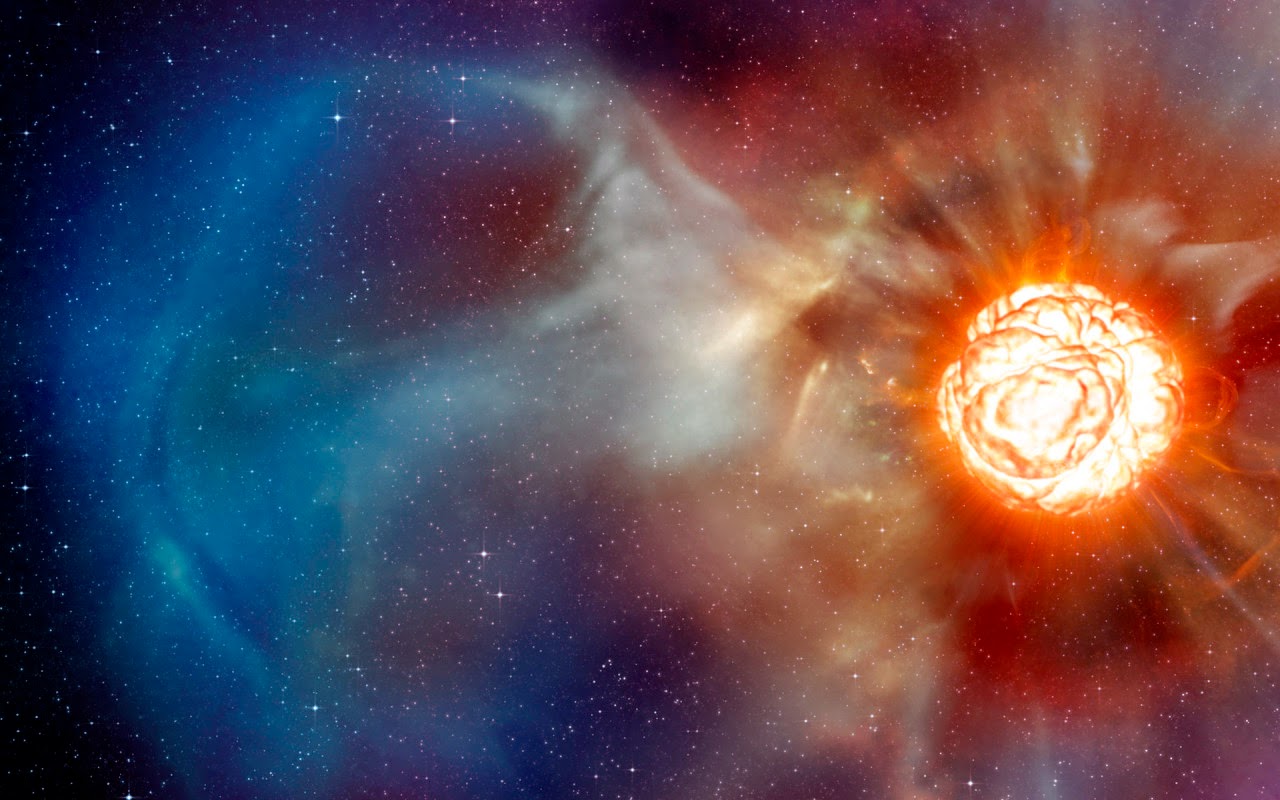 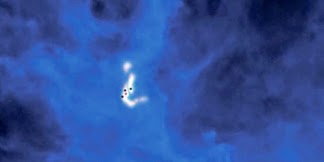 4 protostars in an assumed binary star system are all moving apart, and will likely be ejected to become single stars.
Posted by Unknown at 3:28 PM