Skyrmion holograms and holographic skyrmion nanovortices filmed in a magnetic disk system of thin film multilayers. The movie images are less than a nanosecond apart. A holographic setup with X-ray pulses was used.

This mass is endowed by the topological confinement of the skyrmion and the energy associated with its size change. It is thereby expected to be found in all skyrmionic structures in magnetic systems and beyond. The mass plays a key role in describing skyrmion dynamics.

The Higgs is a phony theorized particle that is supposed to create mass to explain Einstein's gravitational theory. 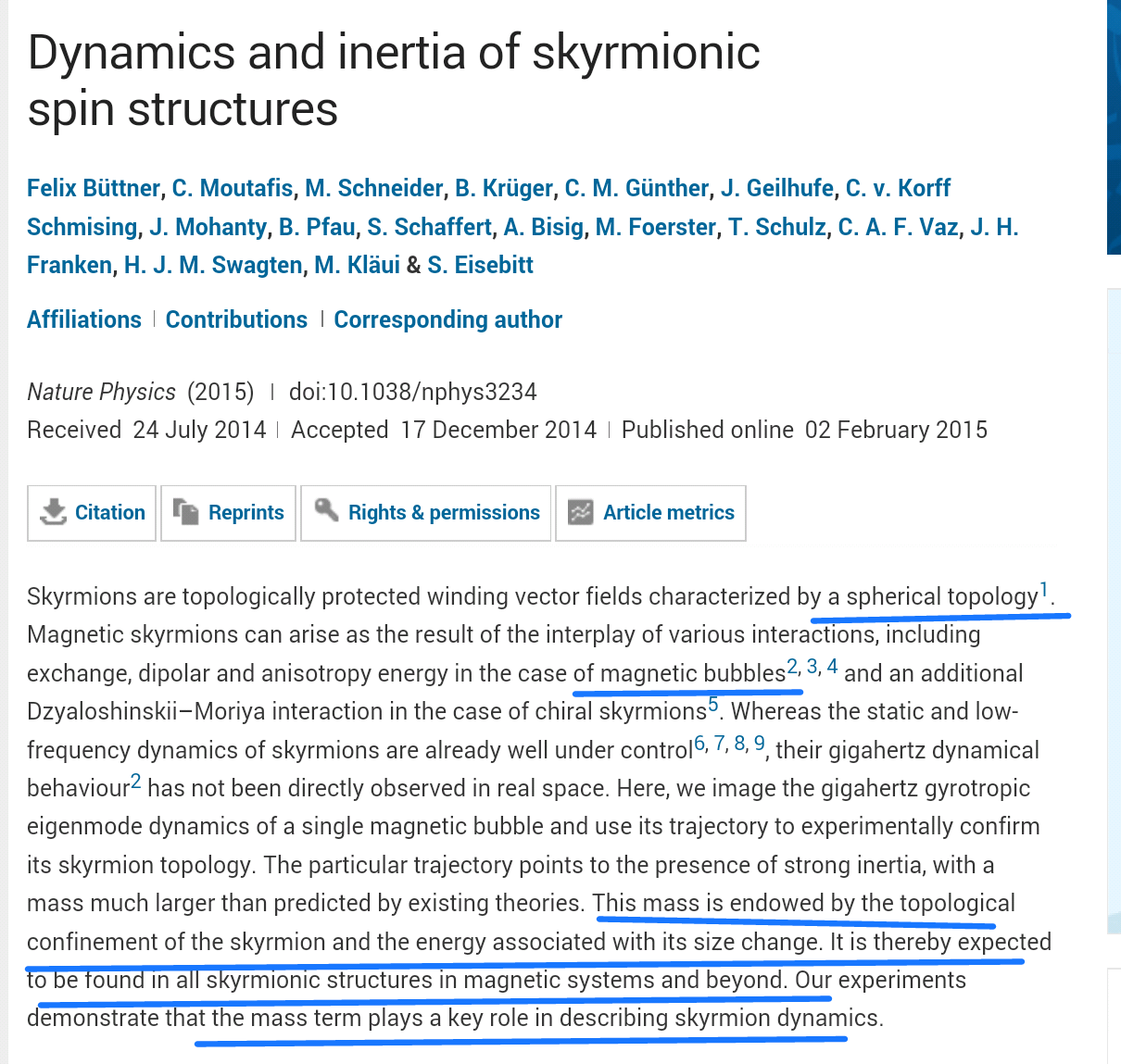 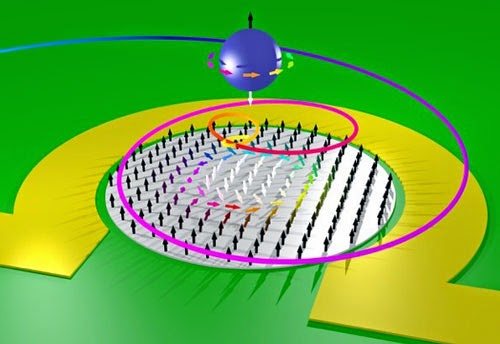 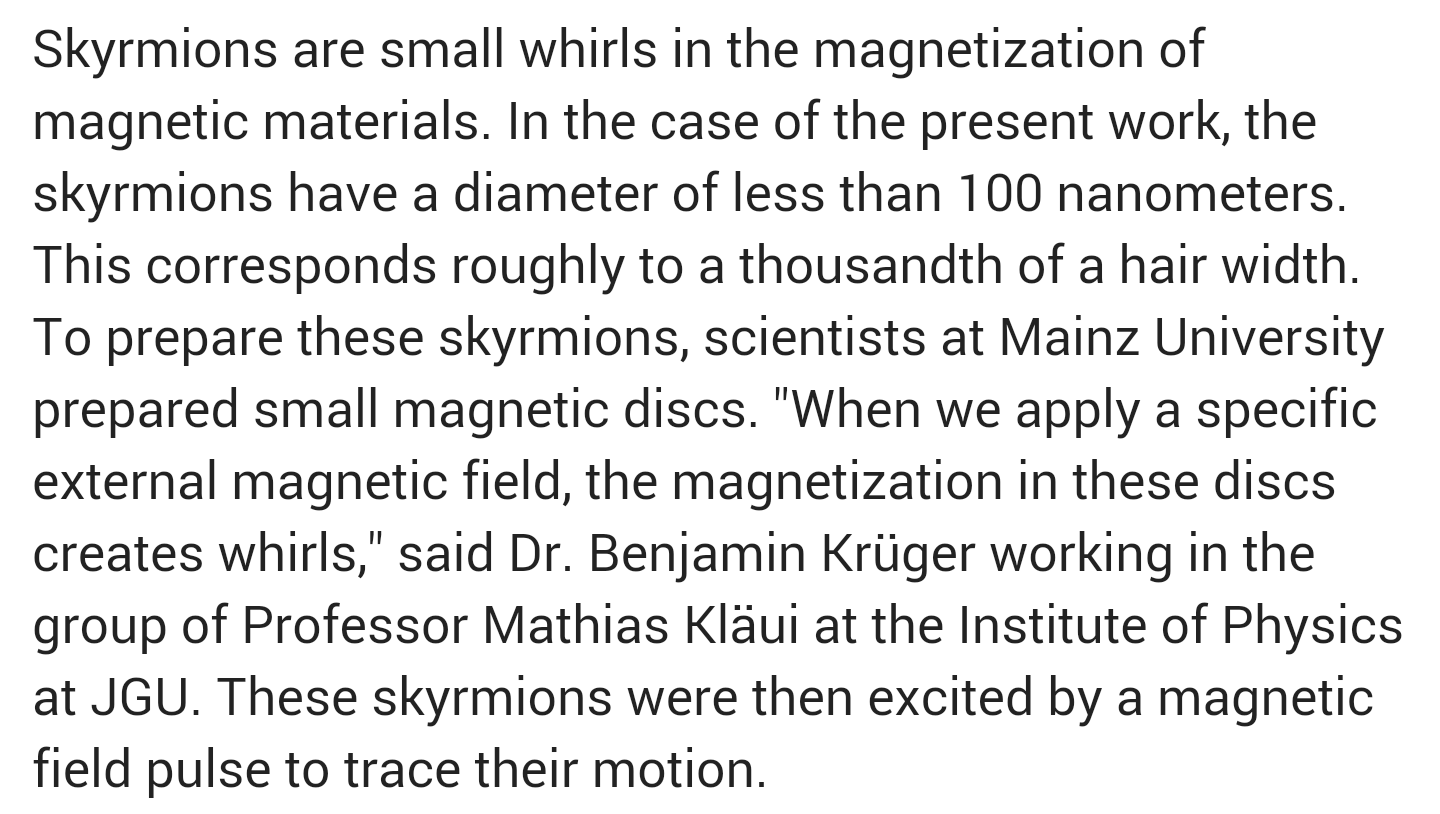 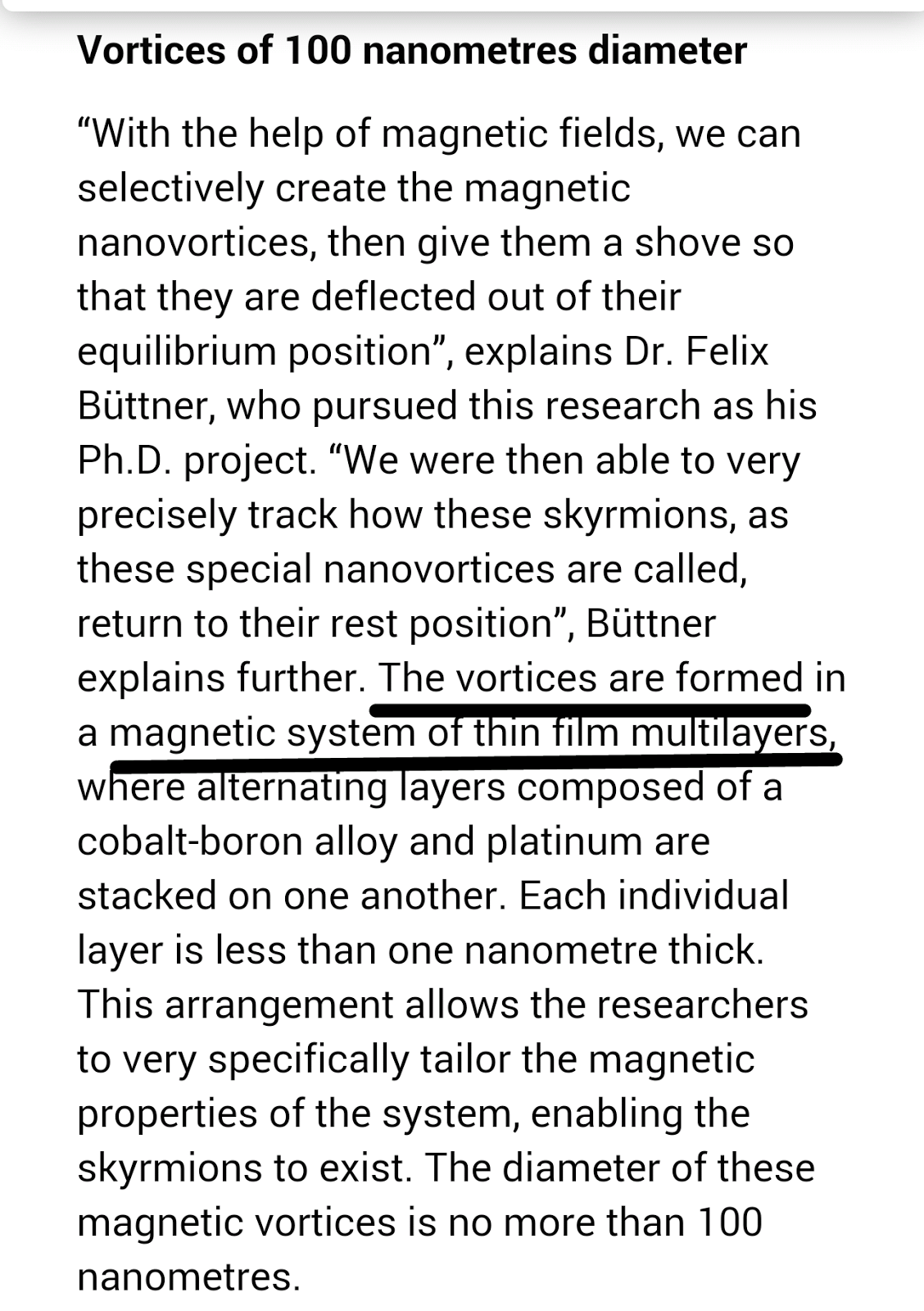 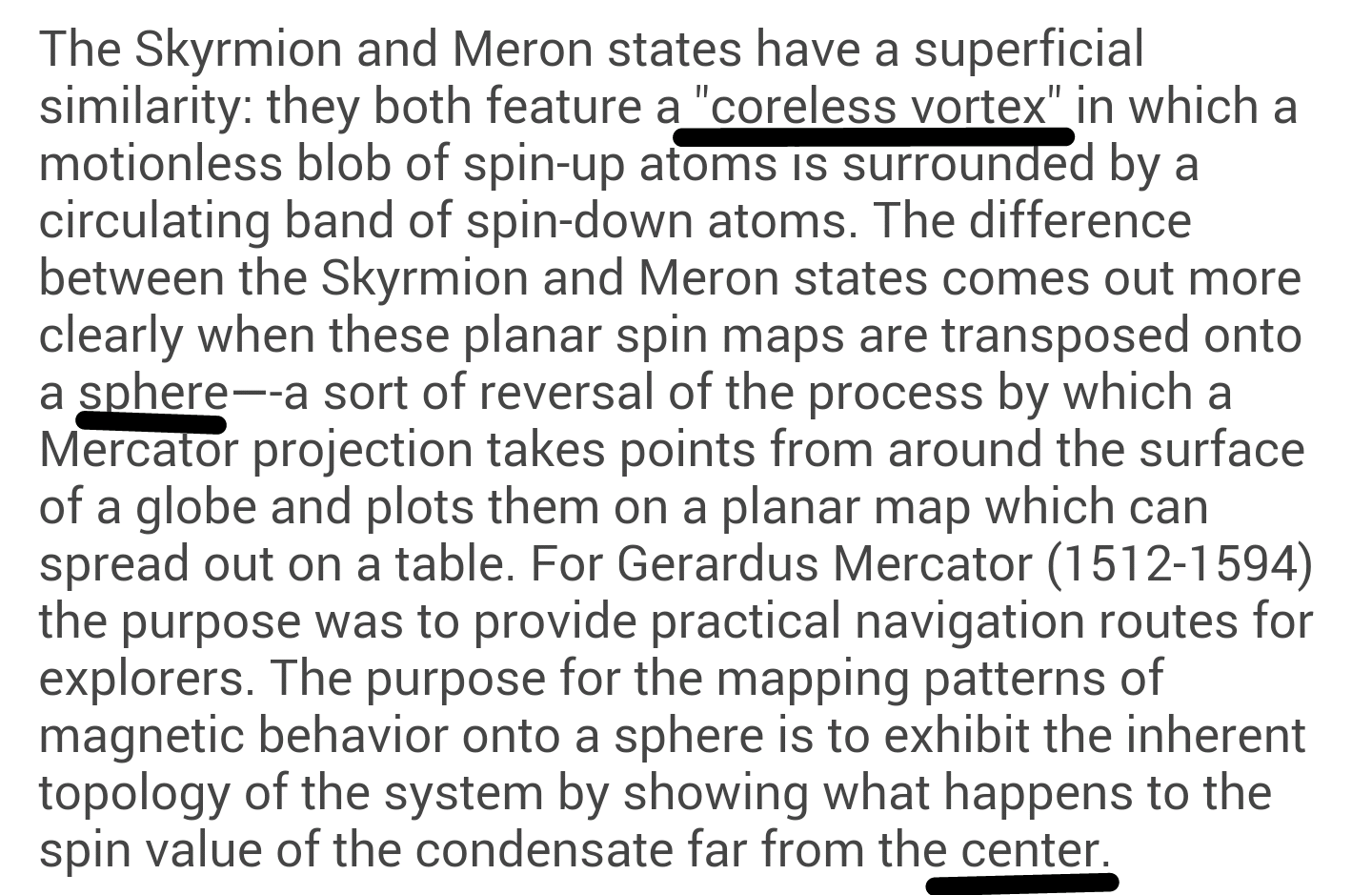 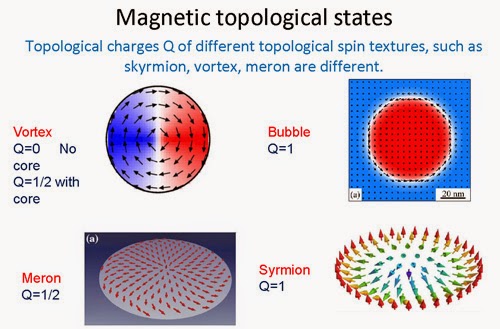 The problematic mathematical unstable black hole singularity is explained away by skyrmions and merons. Swirling, persistent vortices of superfluid helium filling the center regions of galaxies, is likely a cosmological reality. 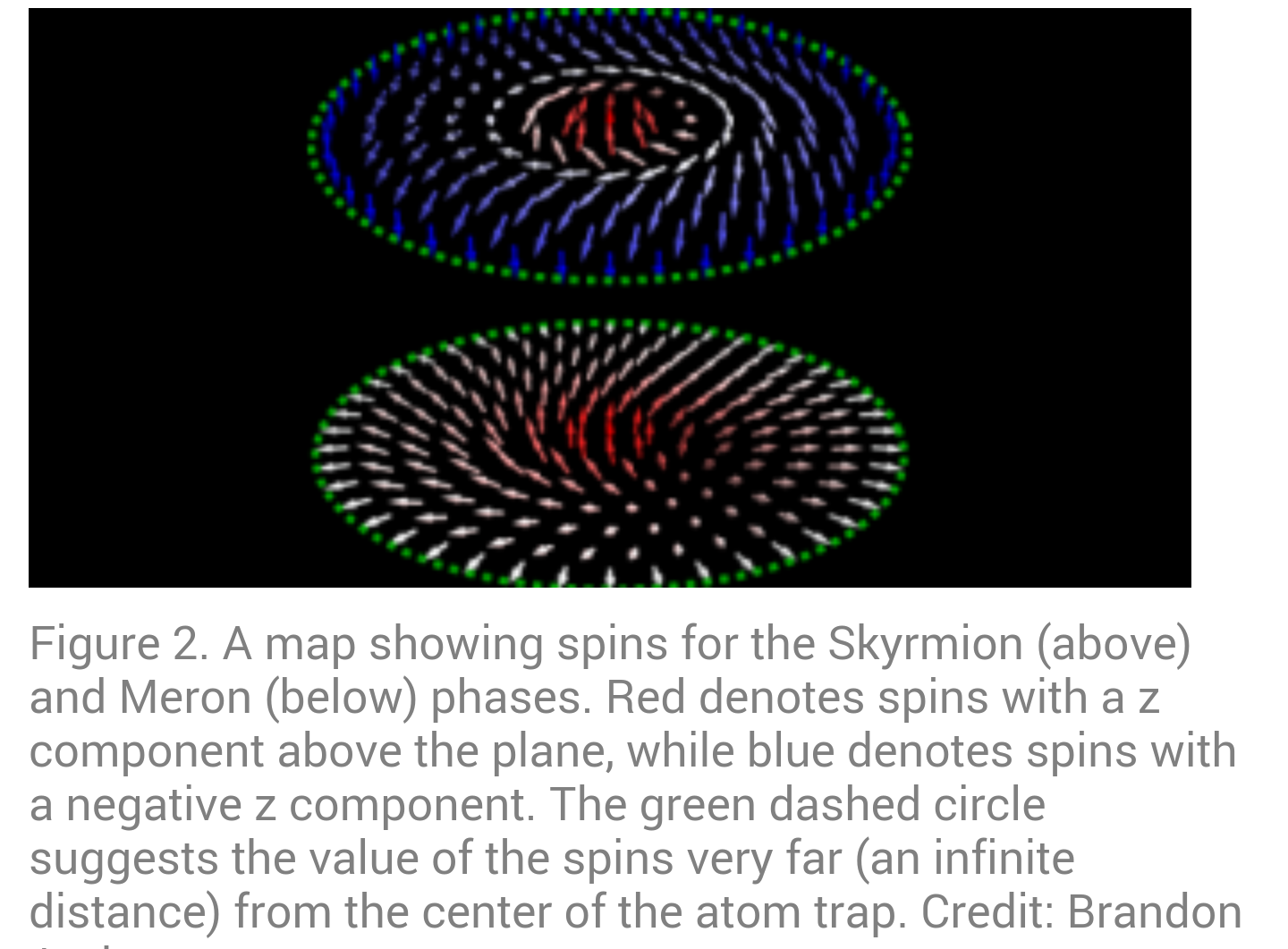 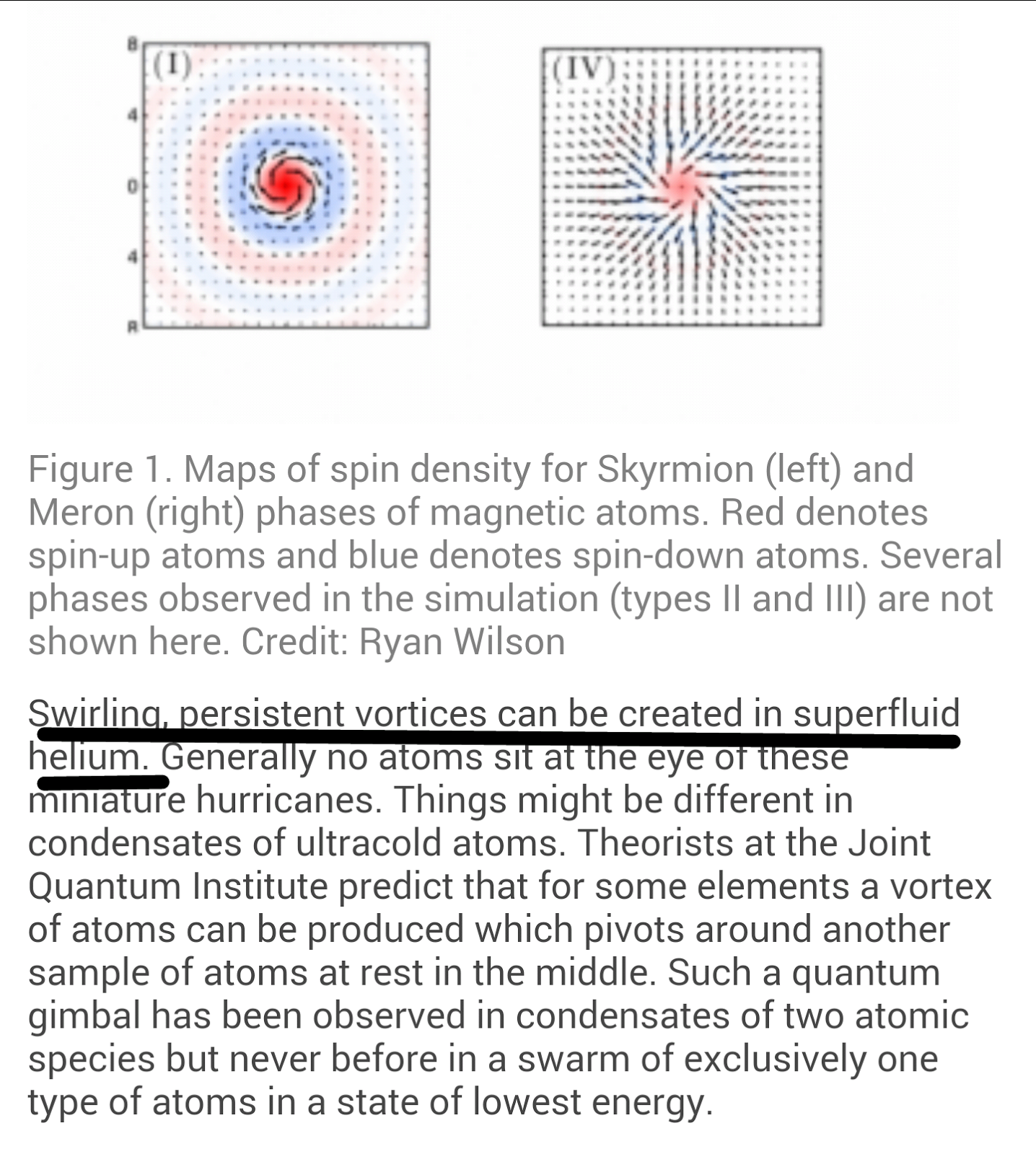 A spherical shaped magnetized cosmic bubble is filled with skyrmions that deforms into a toroidal shape that forms a galaxy torus. Supernovas have empty centers with an increasing radius over time, that collectively forms new stars in filaments that shape entire galaxies: 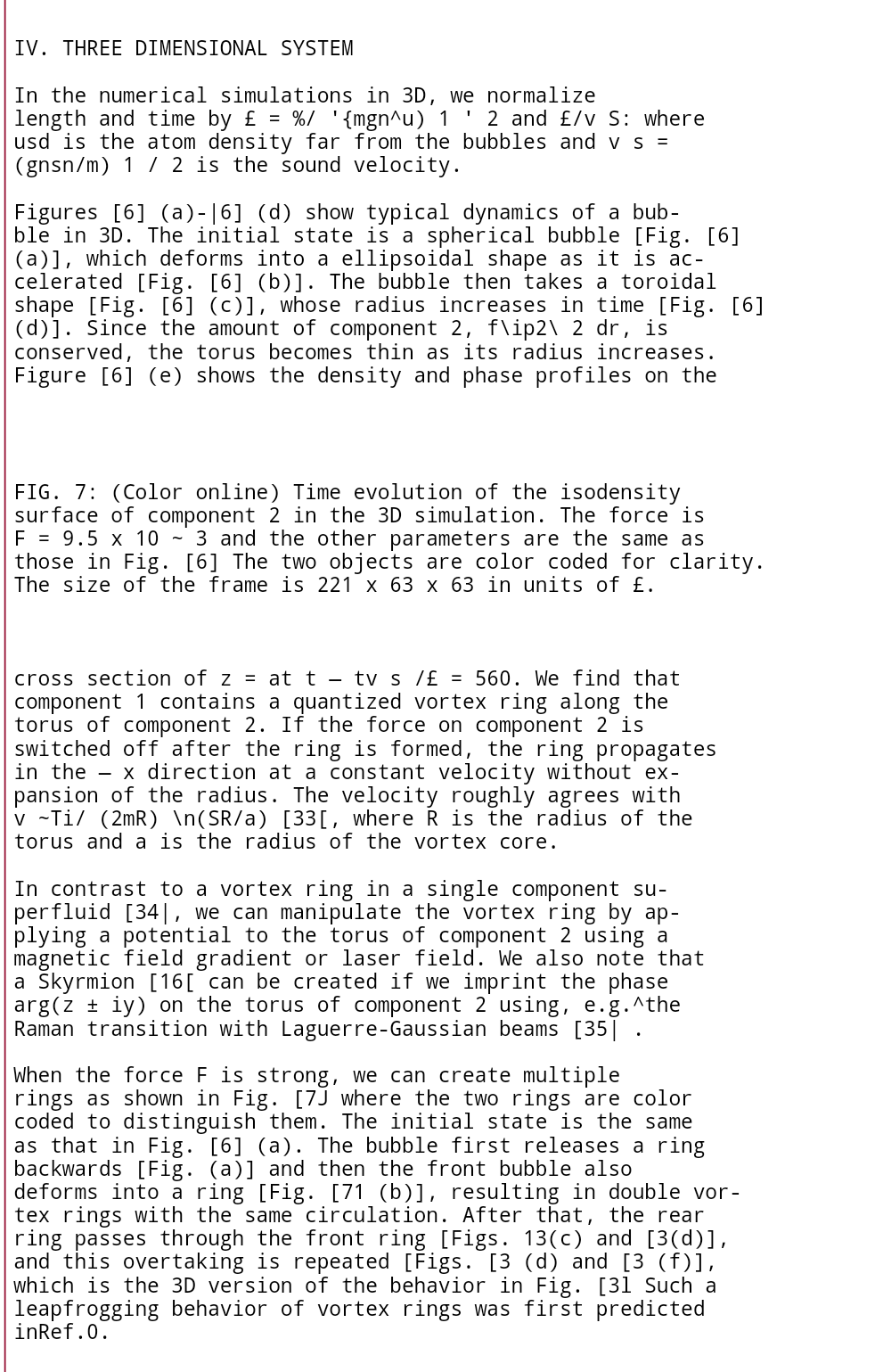 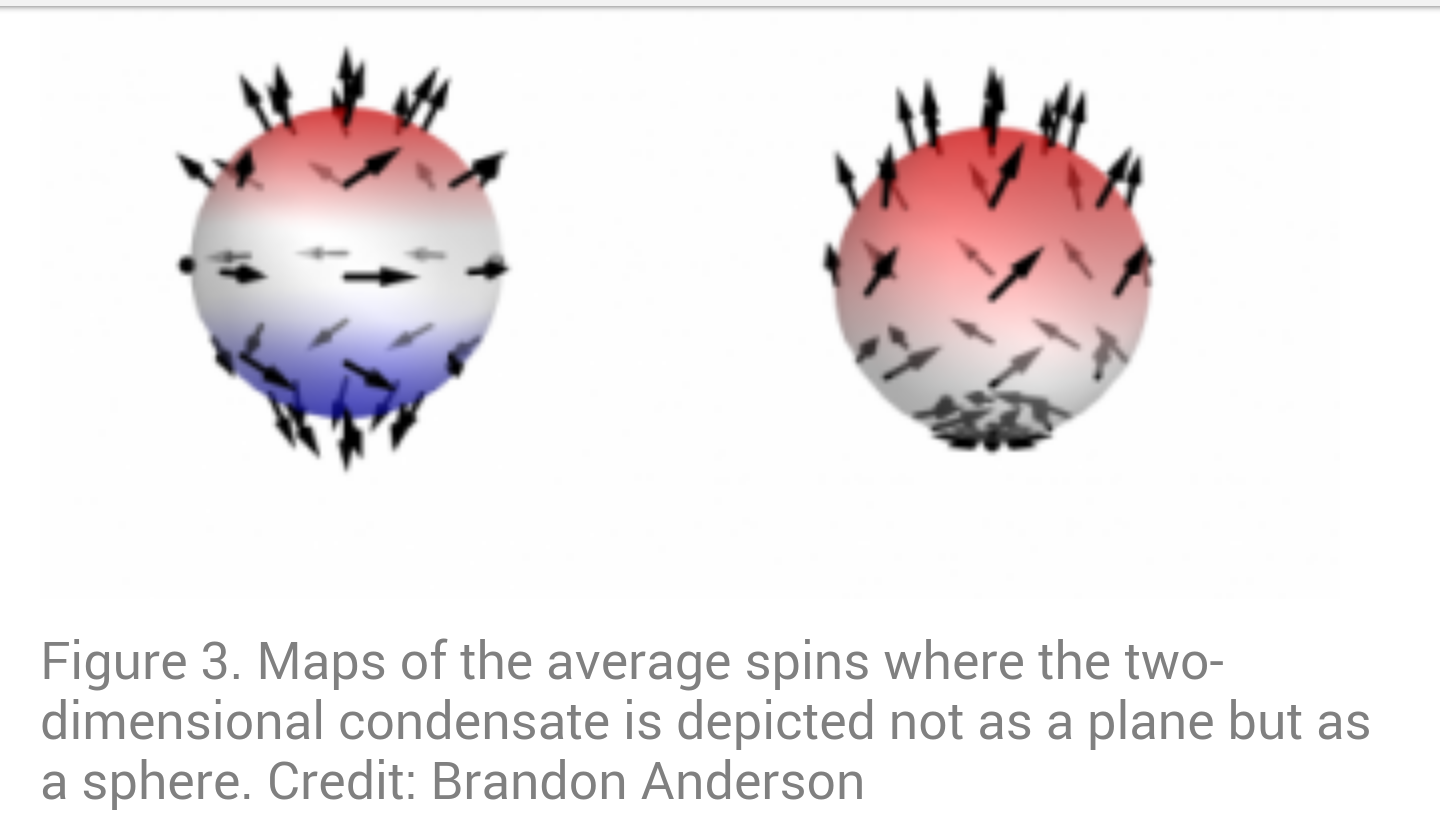