Everybody involved in GDF-11 wants to make money by regulations and research fundings, that delays widespread human testing and clinical trials. GDF-11 is a safe and naturally occuring protein found in blood that only helps, and never harms anyone when taken in safe sensible amounts. We were young and healthy when we had large amounts in our blood. Unfortunately, many scientists are being paid to interpret potential harmful effects about GDF-11. Hundreds of millions of people want and need GDF-11 now, to save their lives, and don't want regulatory corruption. Millions already want to volunteer to receive GDF-11.  The answer for all of this is for public society to be able to make GDF11 affordably at home. Linus Pauling declared himself a human guinea pig, by taking large dosages of vitamin C, when the Minimum Daily Adult Requirements were not much higher than needed to prevent scurvy. 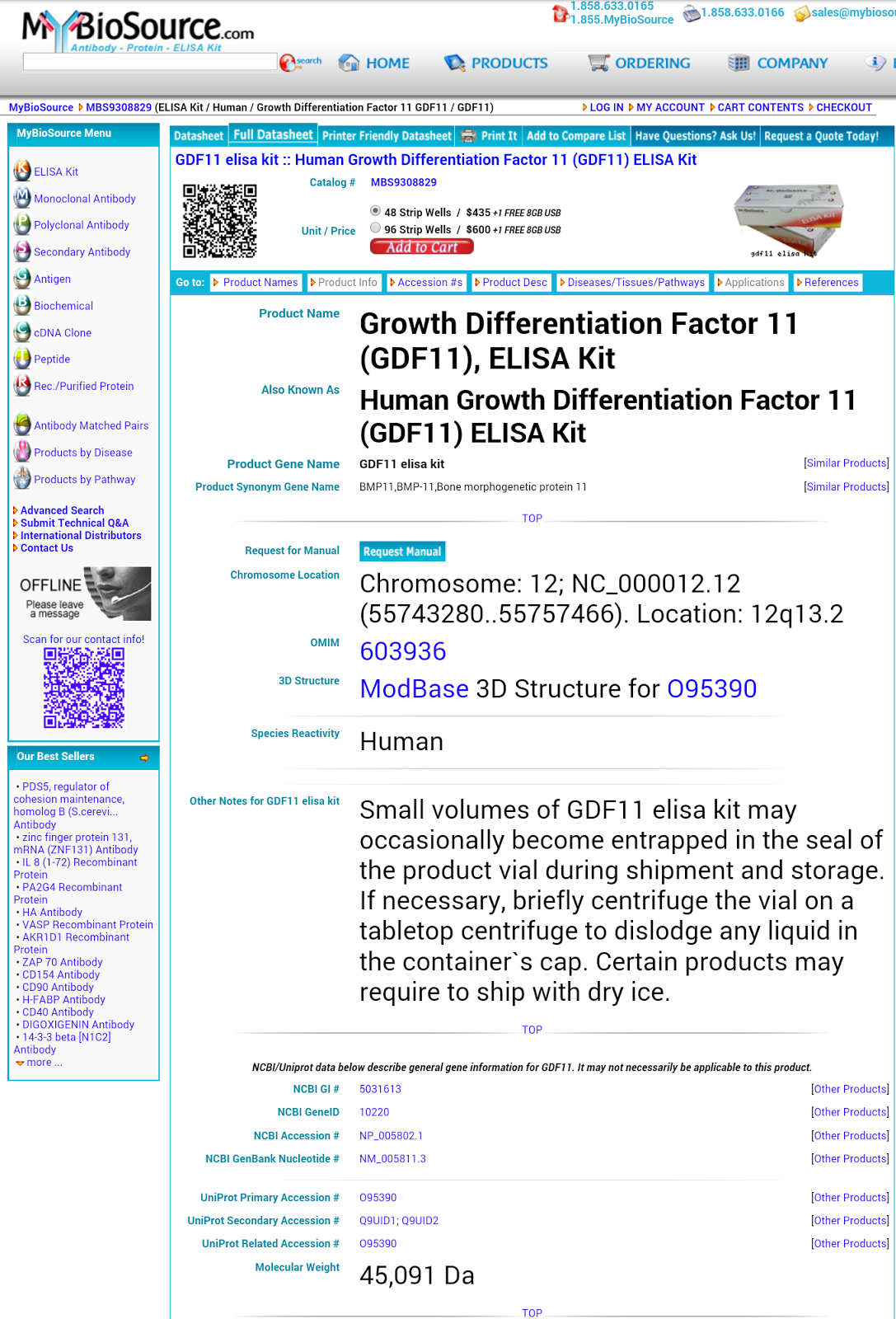 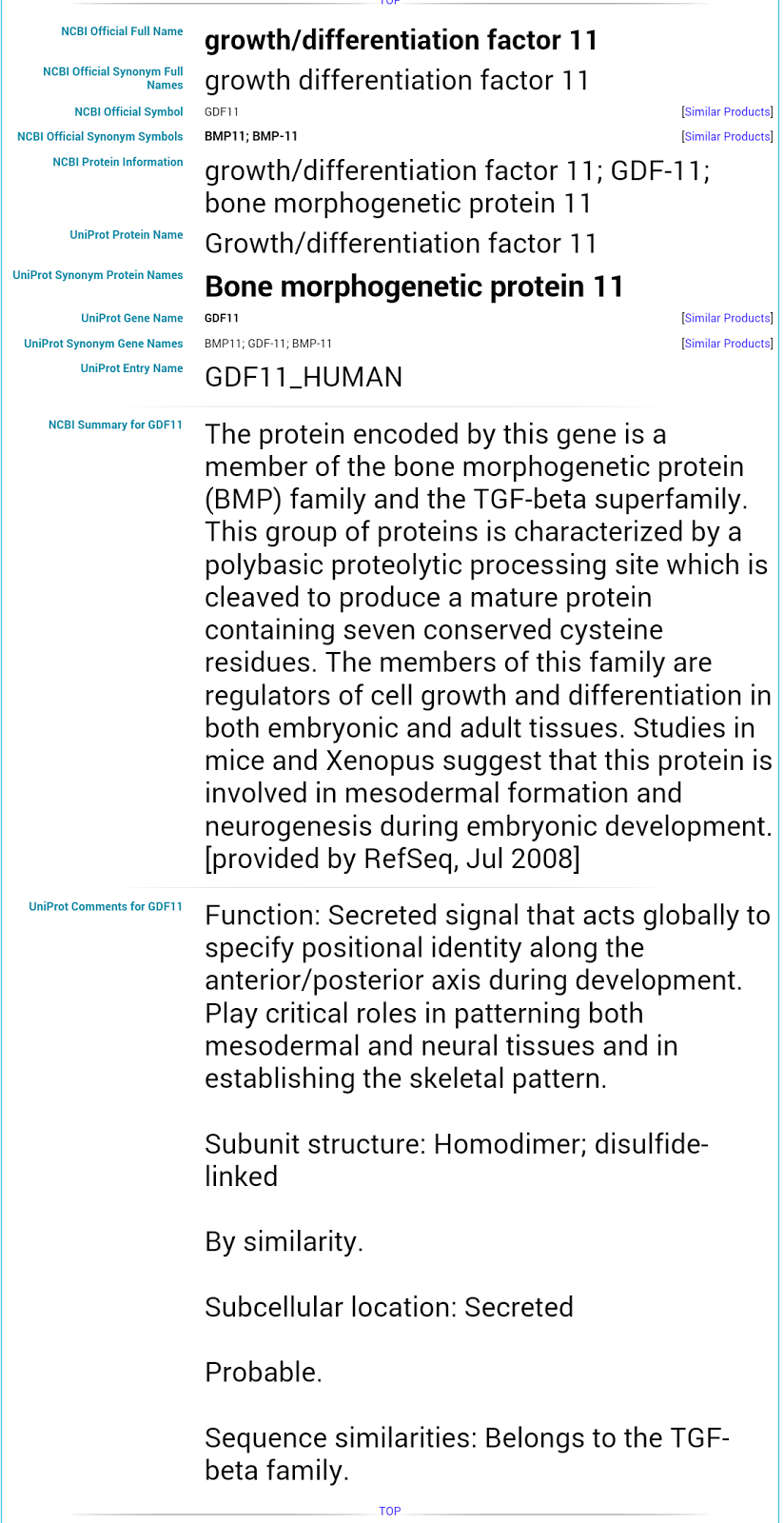 Since GDF11 repairs and rejuvenates brain neuronal cells, purified GDF11 is probably beneficial and safer to inhale or ingest, rather than risk taking so many painful injections. Taking daily injections of GDF11 into the bloodstream, takes mice four weeks to rejuvenate. A "GDF complex" containing other GDF proteins would be optimal, and prevent a biologic system imbalance. To make a "GDF complex" you can buy human iPS culture medium kits, or use your own skin cells on medium dishes, that grow into iPS or induced pluripotent stem cells. GDF11, GDF8, GDF7, etc. can be purified from these grown undifferentiated iPS cells by using commercial equipment and special iPS kits, that are becoming affordable. Adequate amounts of the GDF complex could be made at home for one person to take daily, avoiding the unnecessary transcription process of transforming the cells into becoming specific heart, liver, pancreas cells etc. 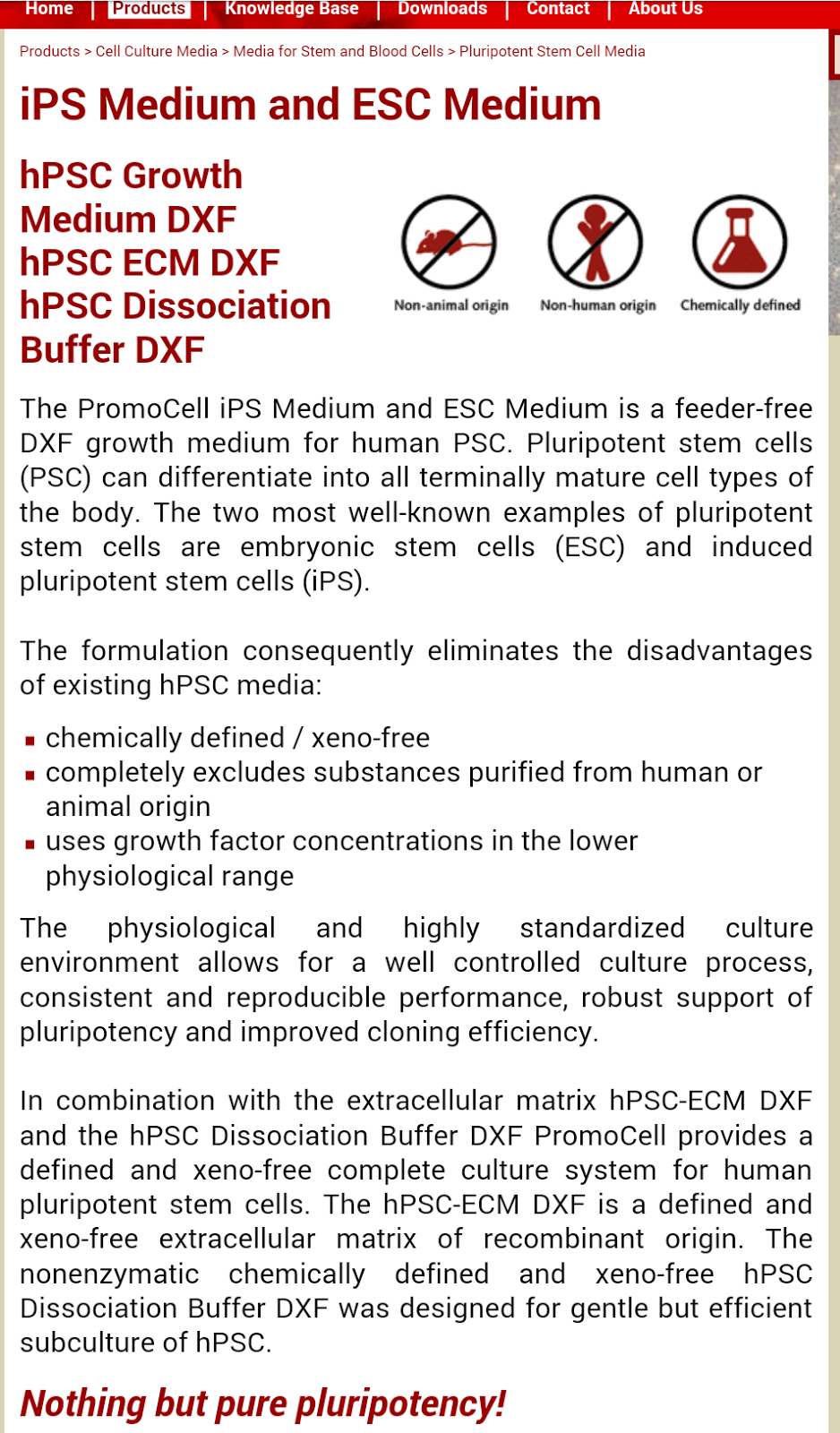 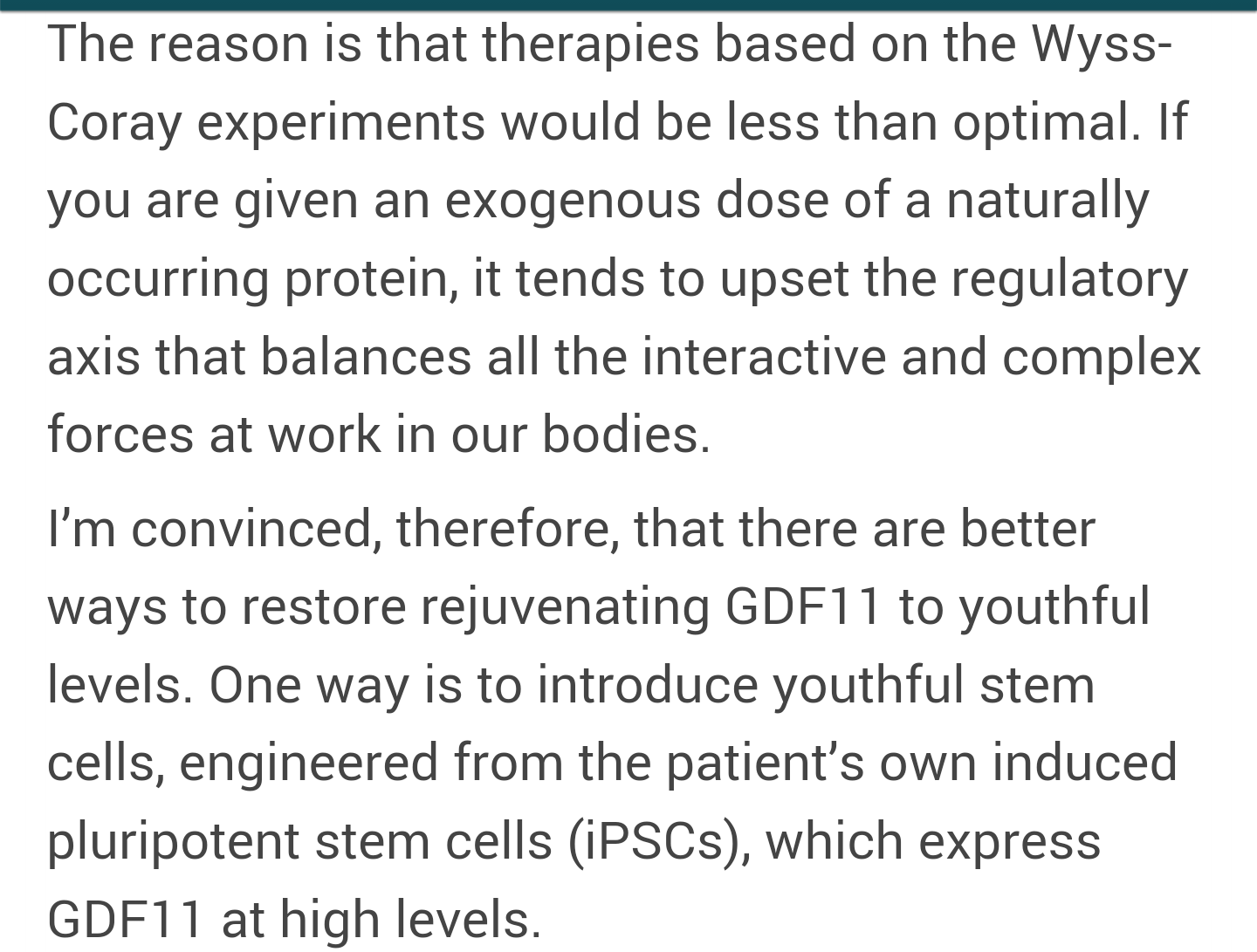 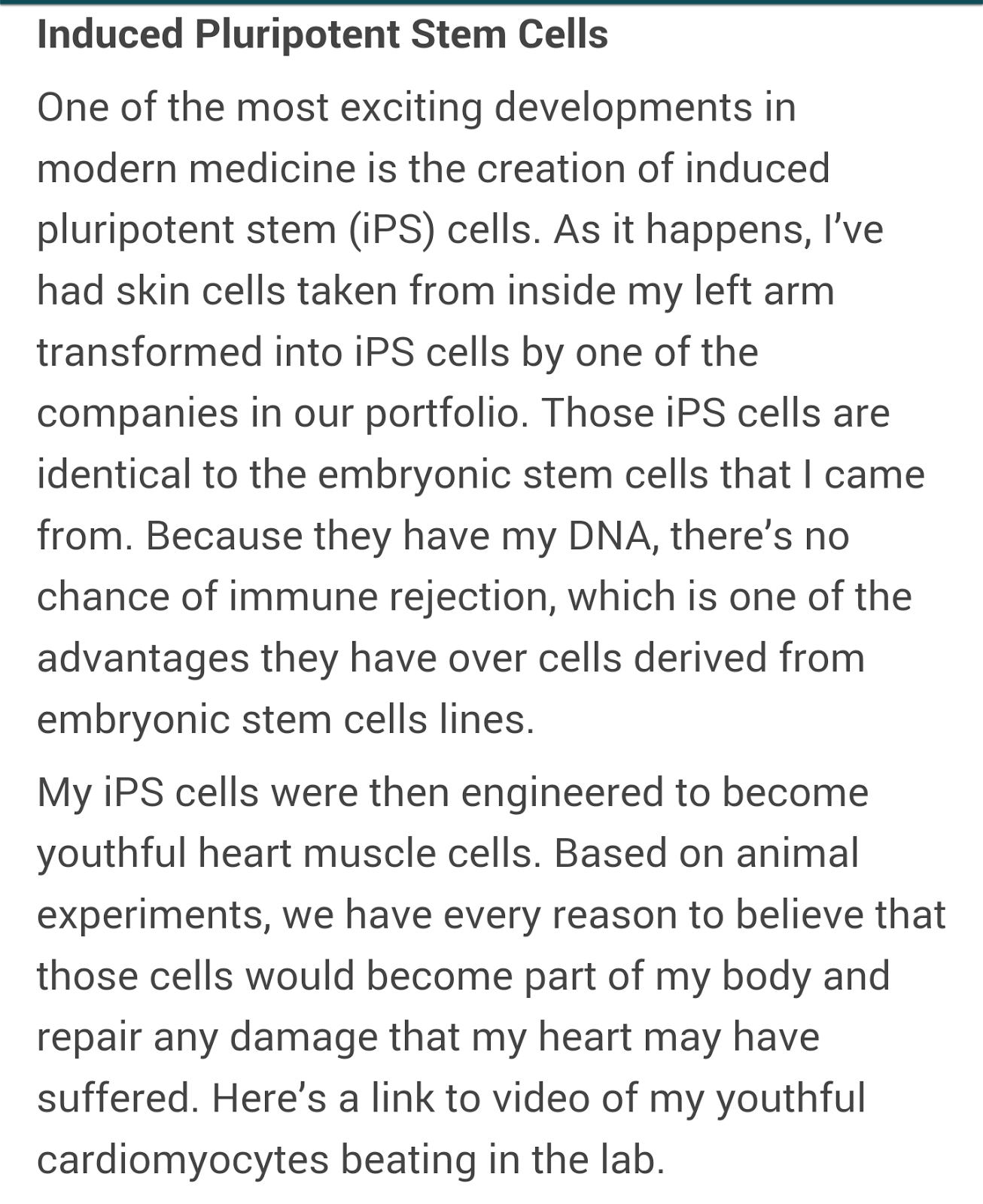 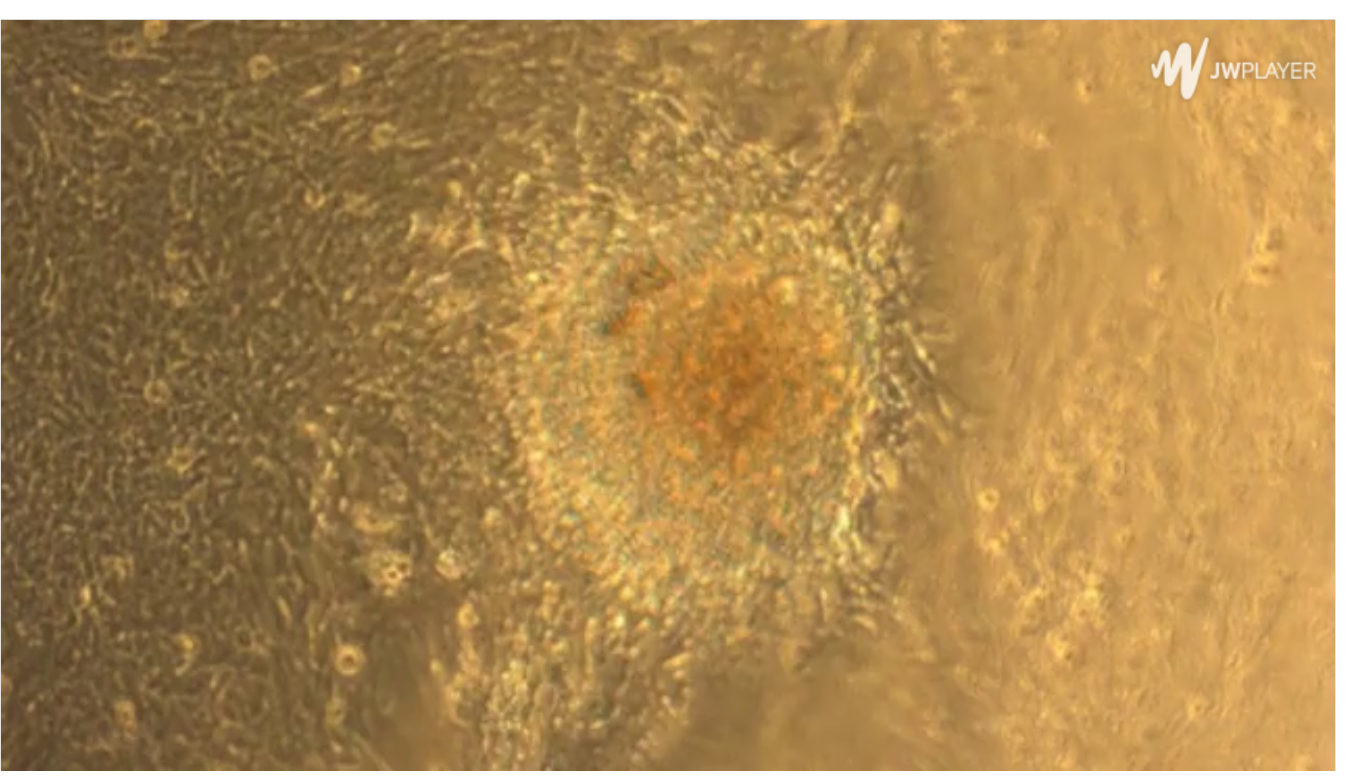 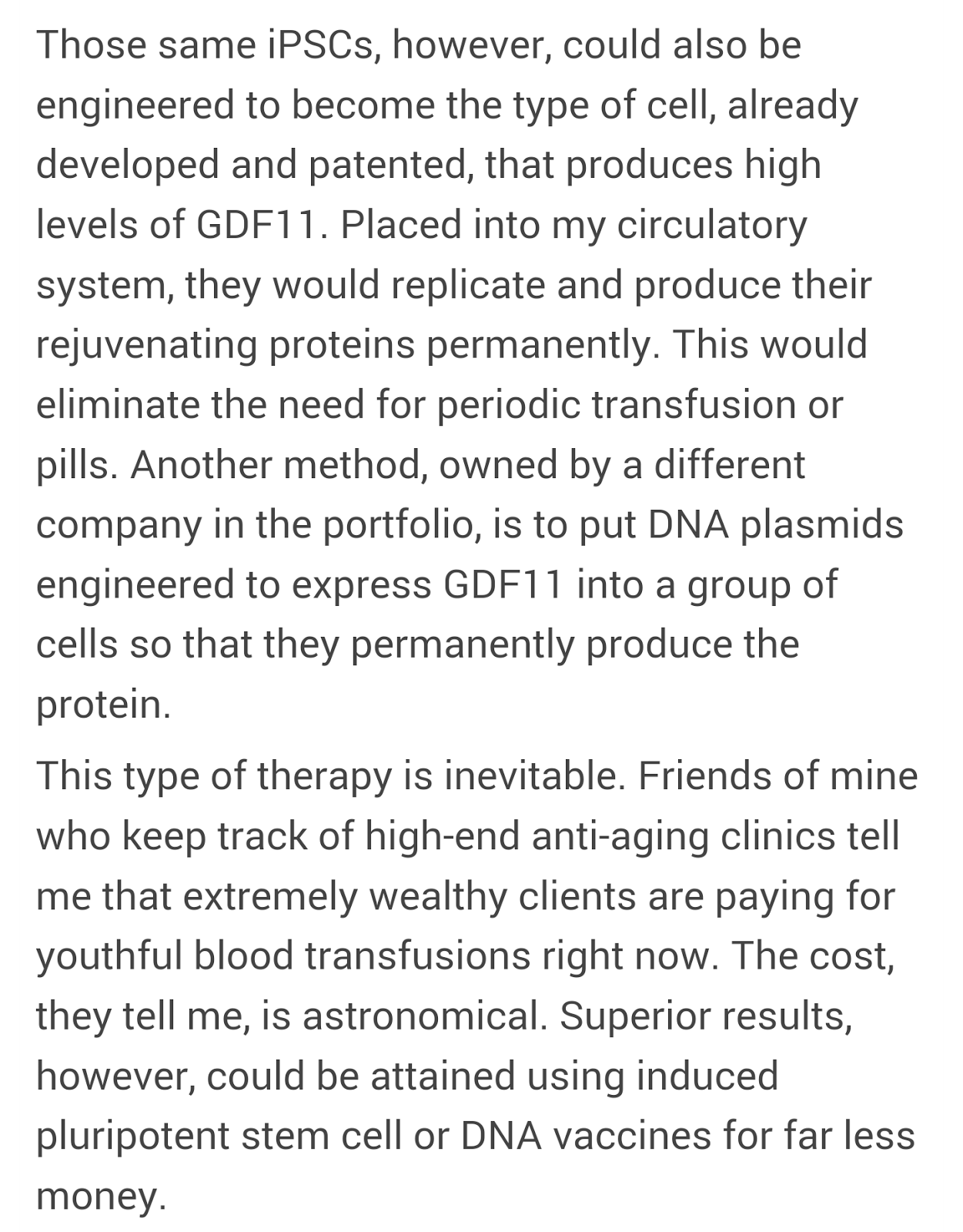 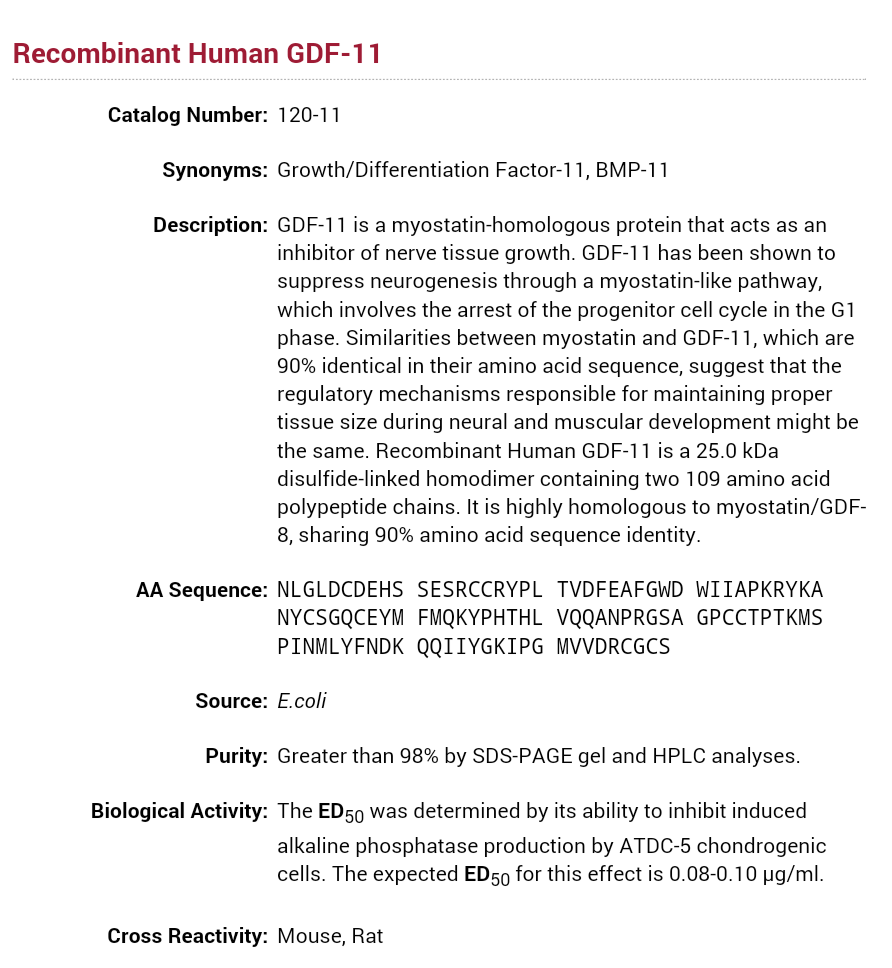 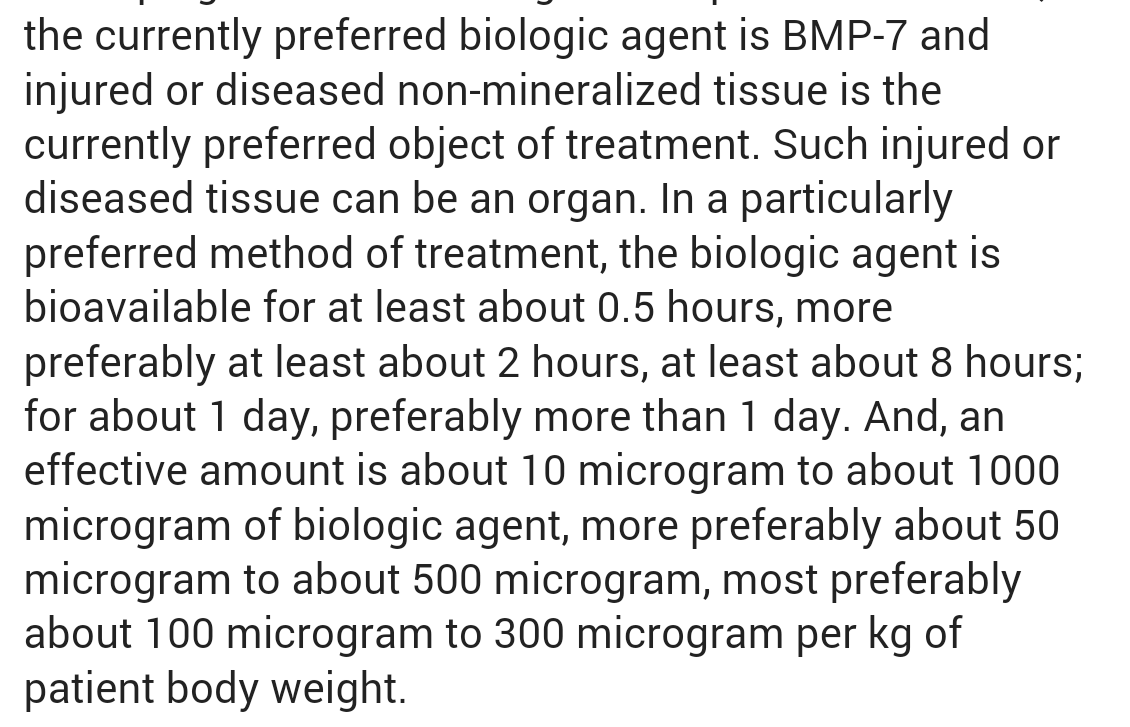 Be like Linus Pauling with vitamin C, and self-establish your own "Daily Optimal Requirement" amounts of GDF11, GDF9, GDF8, GDF7, GDF5 etc. Pauling said vitamin C is optimised when in the body 24 hrs a day. So don't be dictated to believe in the amounts of GDF's they say will be needed for optimum health. 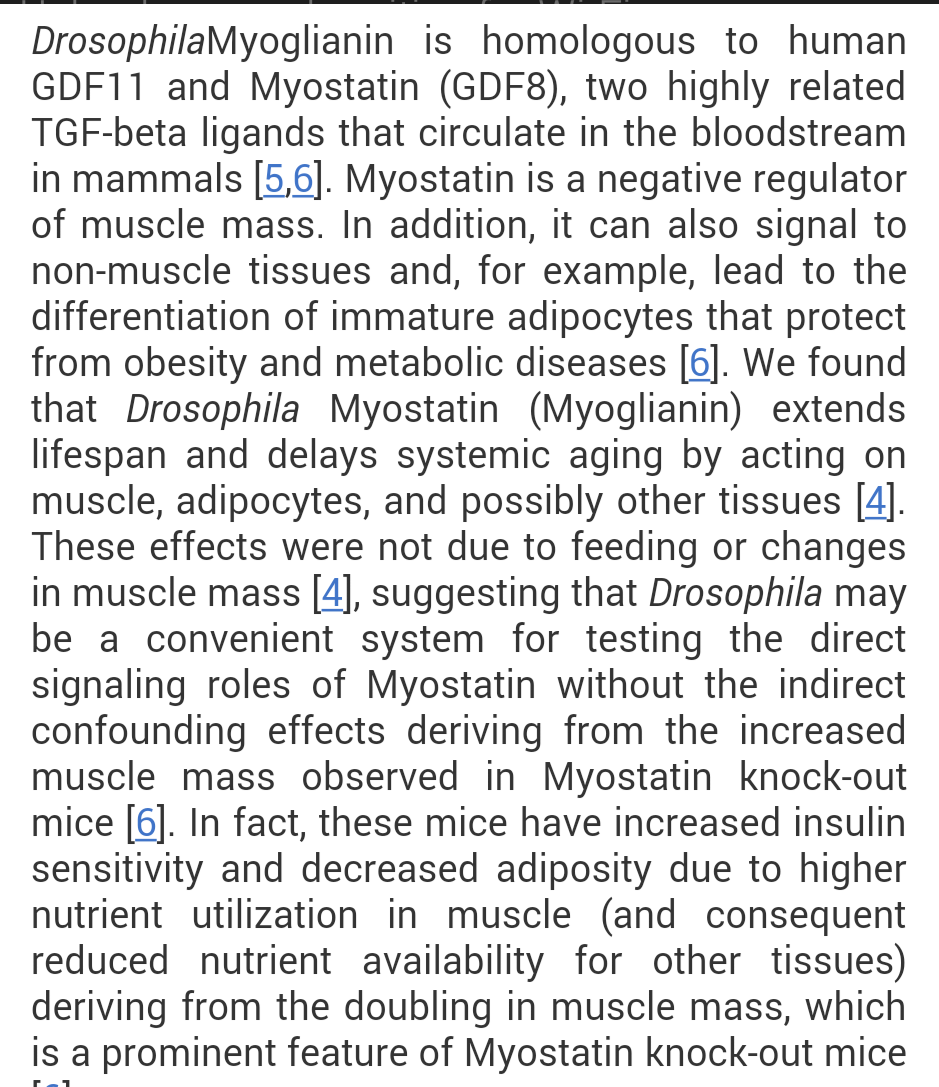 Myostatin GDF8 will grow big muscles on mice, but the mice have health problems (knock-out mice) unless GDF 11 is also taken, which keeps them healthy. This is why a GDF complex should be taken to maintain system balance. 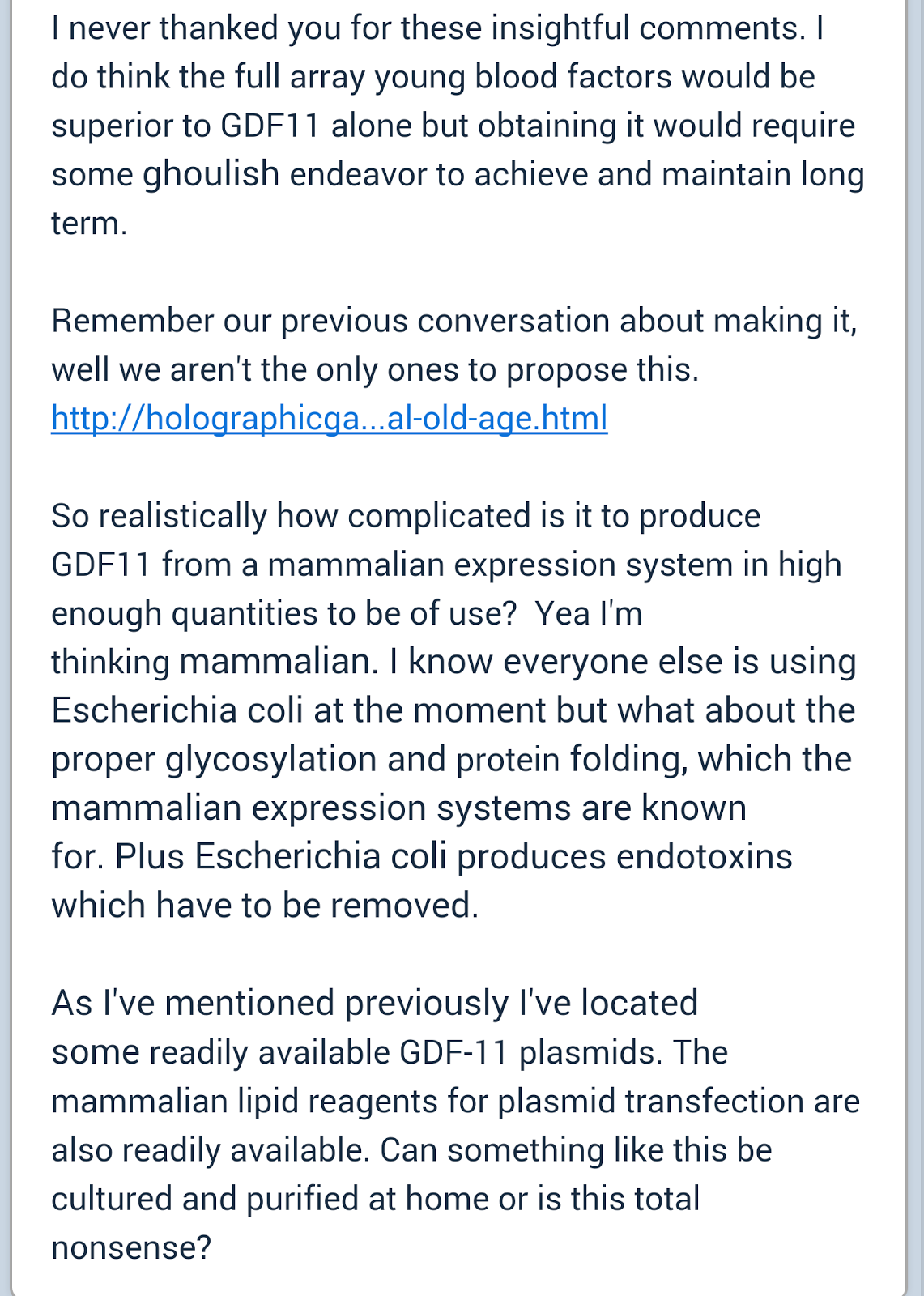 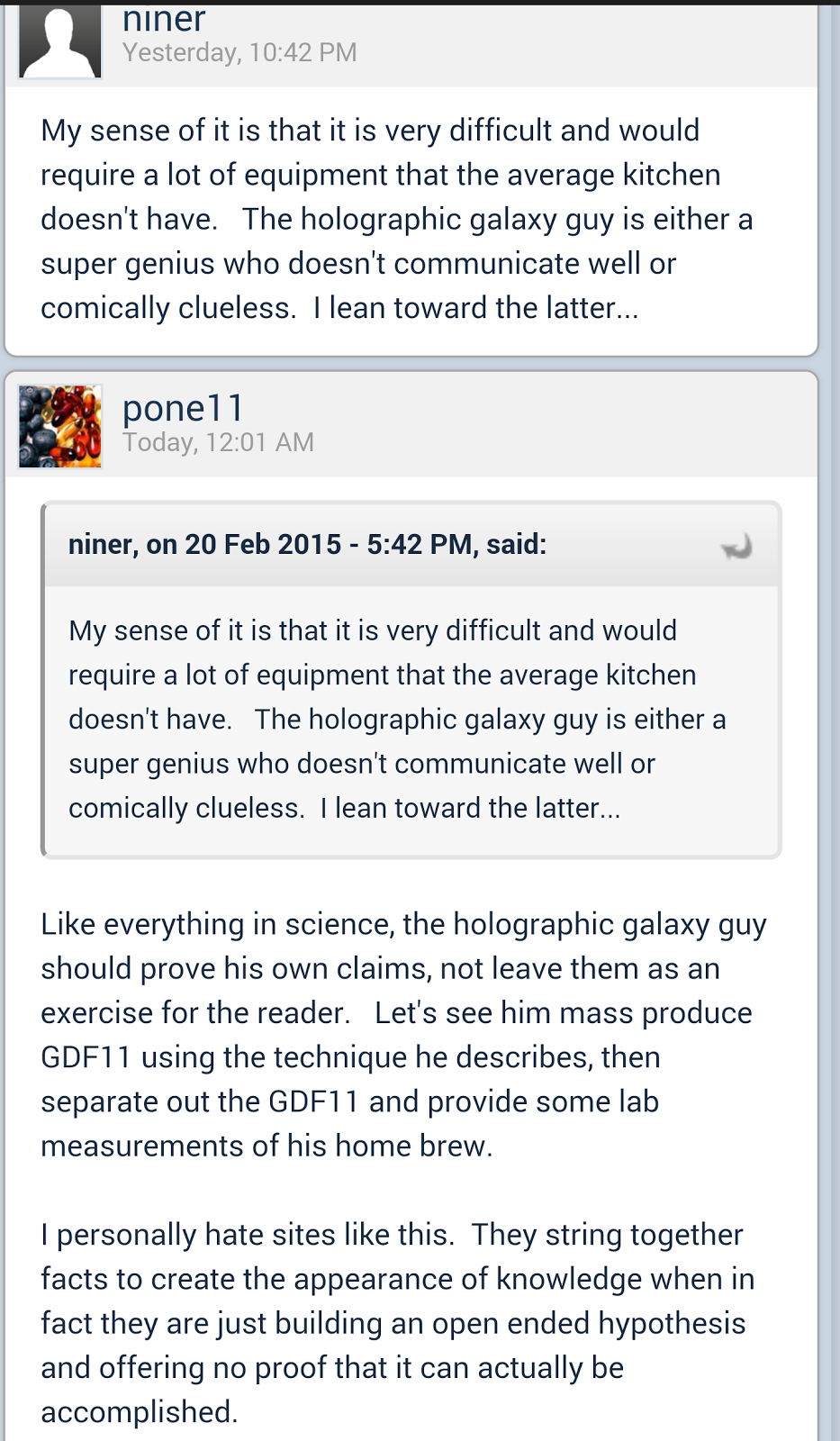 I say GDF11 can be made at home by anyone having some experience taking analytical chemistry lab courses in college, which I did at U.M.K.C. to obtain a bachelor in science degree. Of course it will take much time and be difficult, and several such biochemists can all work together to help out.  The best method currently is growing your own body skin cells on dishes, or growing your own body skeletal muscle cells, because these particular cells have high concentrations of the GDF complex, with no chance of rejection or cancer by using the other methods. I would be proving my own claims and making it, but I have to retire from my work before I will have enough time to do this. Hopefully a better method will be found soon so that everyone can make it, or be able to buy it without prescription. This is not what they want. They want regulating it and making billions of dollars, and giving everybody small "safe" dosages to merely treat and cure the particular condition. You have the constitutional right by law to make GDF11 at home.