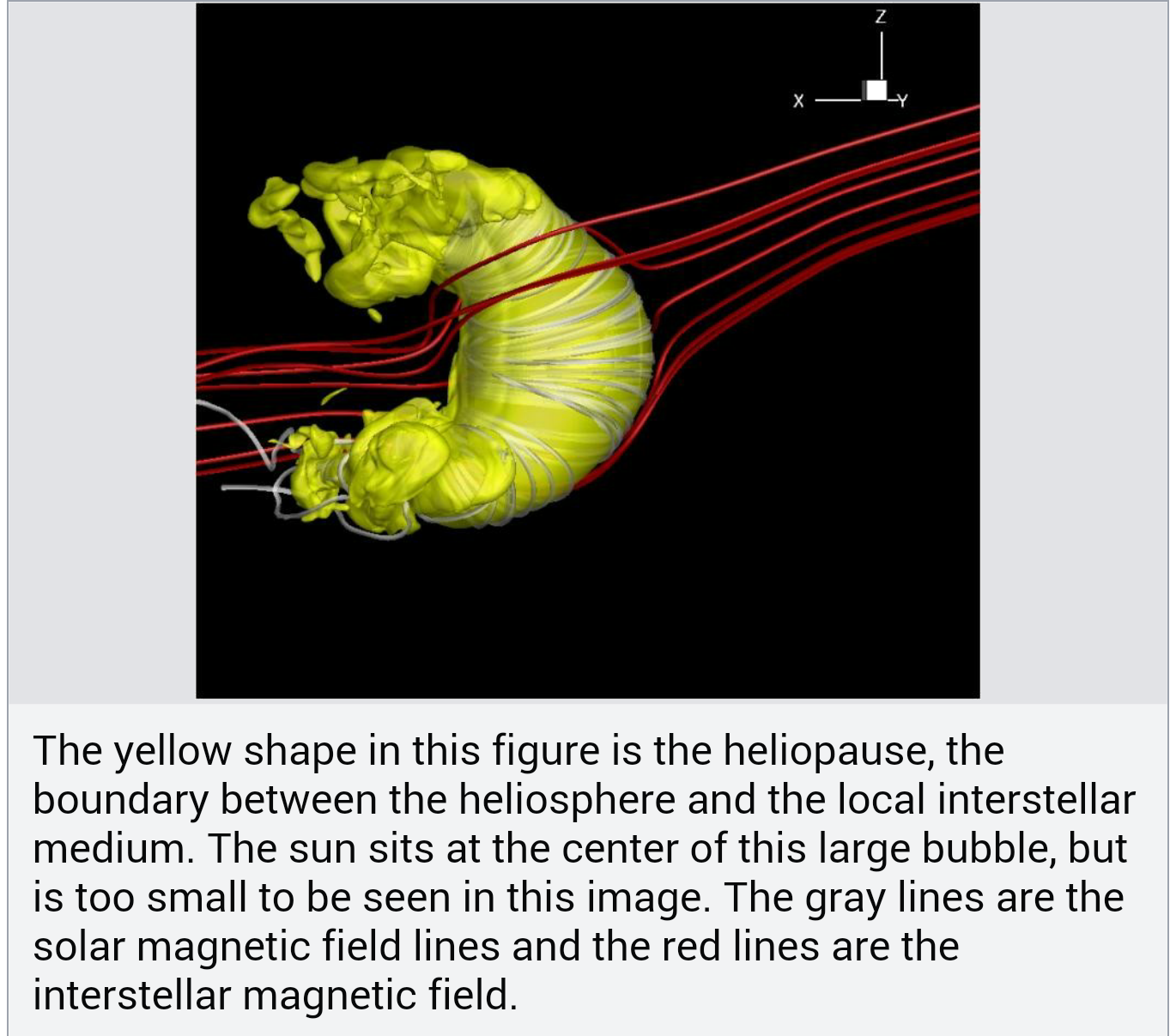 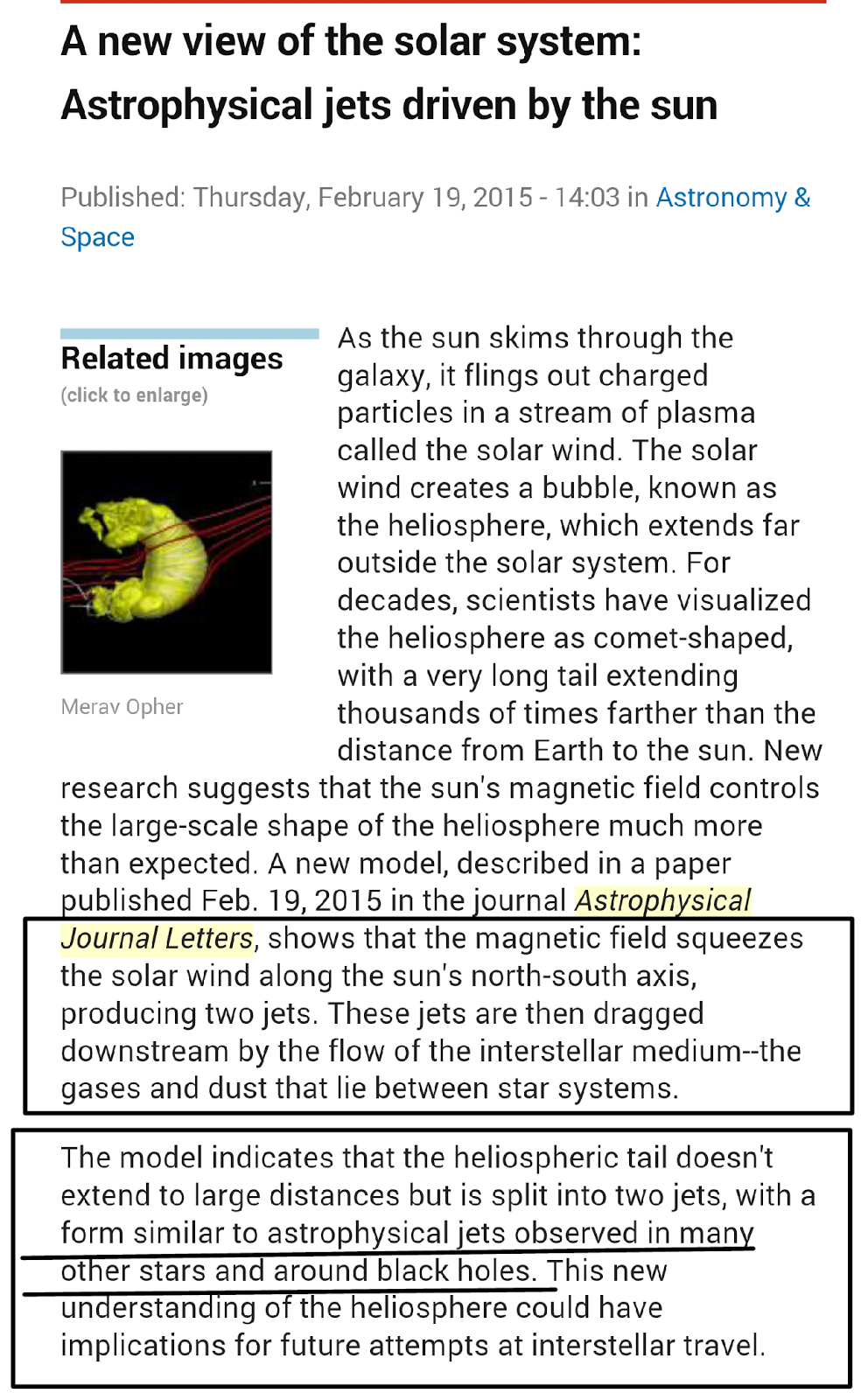 Galactic black holes are explained away because electrical Birkeland currents shape and power the jets, and not gravity. So called medium sized black holes have been proven to not exist, being enormous powerful pulsars. 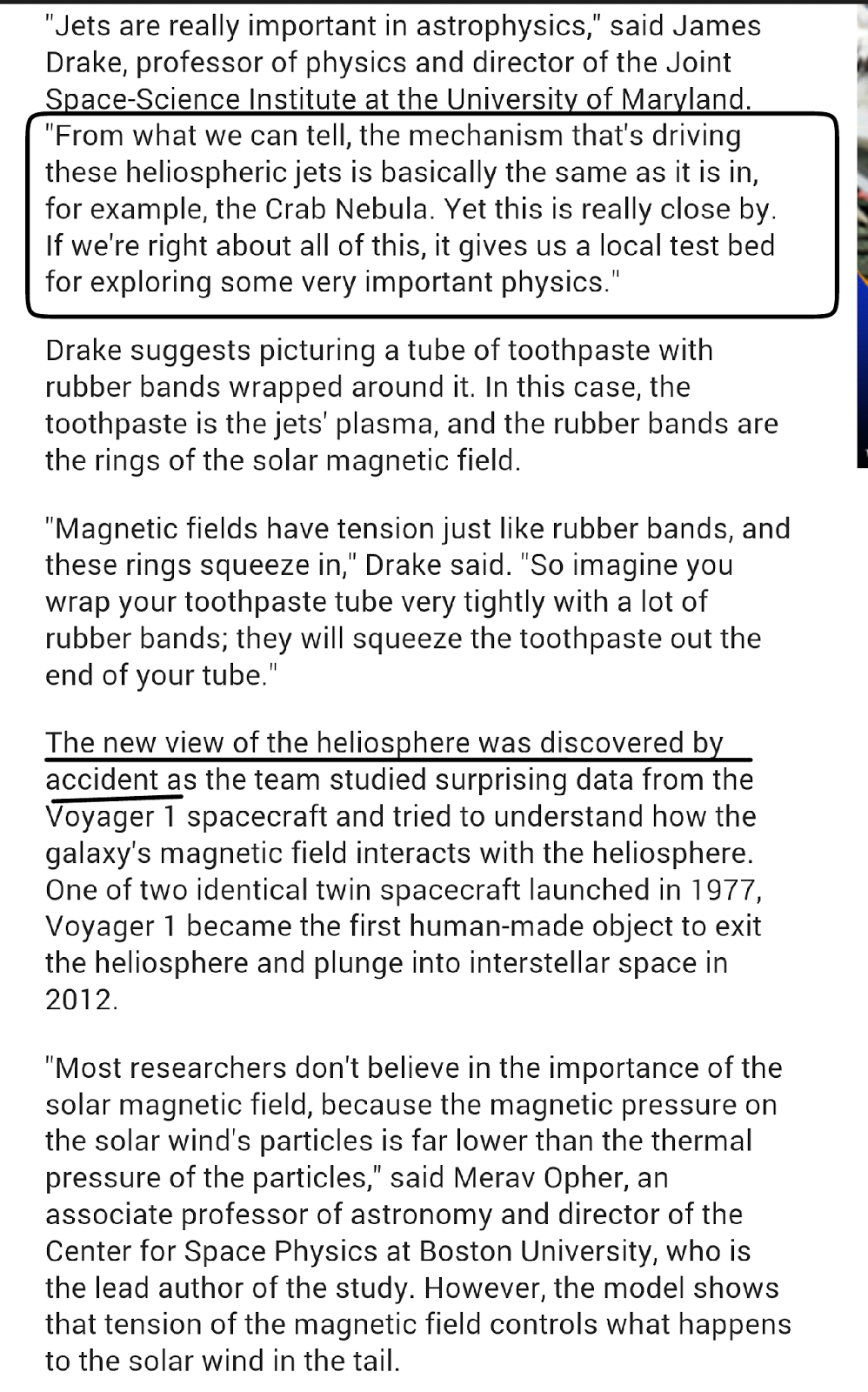 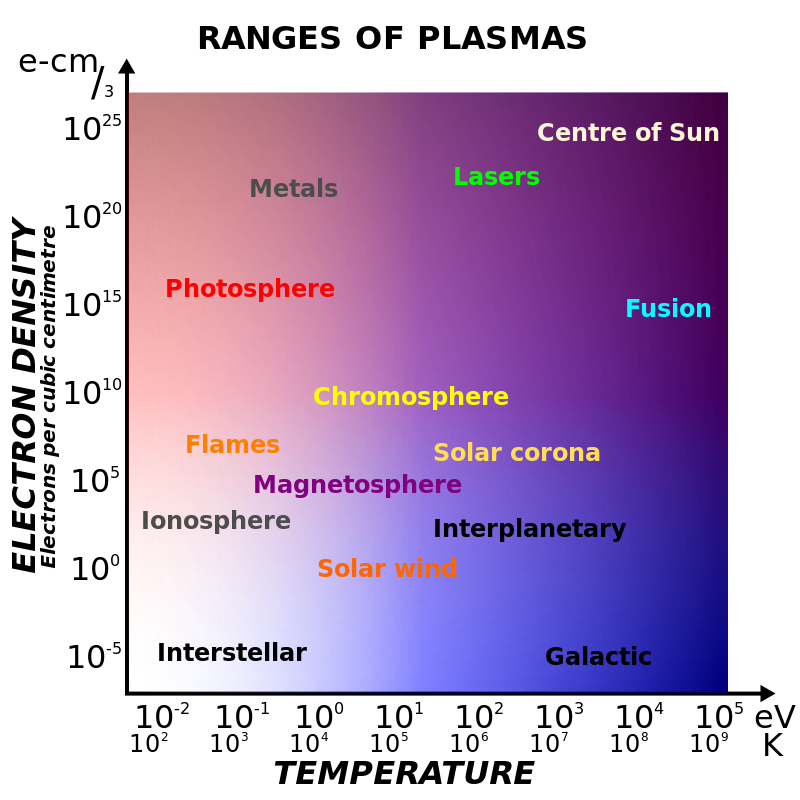 I sometimes love and laugh over how in cosmology, there are so many new "accidental discoveries" that shock the scientists into telling everybody the scientific truth, that has been discussed in forums by the Electric Universe website founders 10 years ago, and over 8 years of blogging myself. Most plasma physicists who study cosmology disbelieve in the big bang, like famous nobel prize winning physicist Hanes Alfven who first predicted magnetic fields in outer space shaping the universe. Alfven's cosmology is proven true. 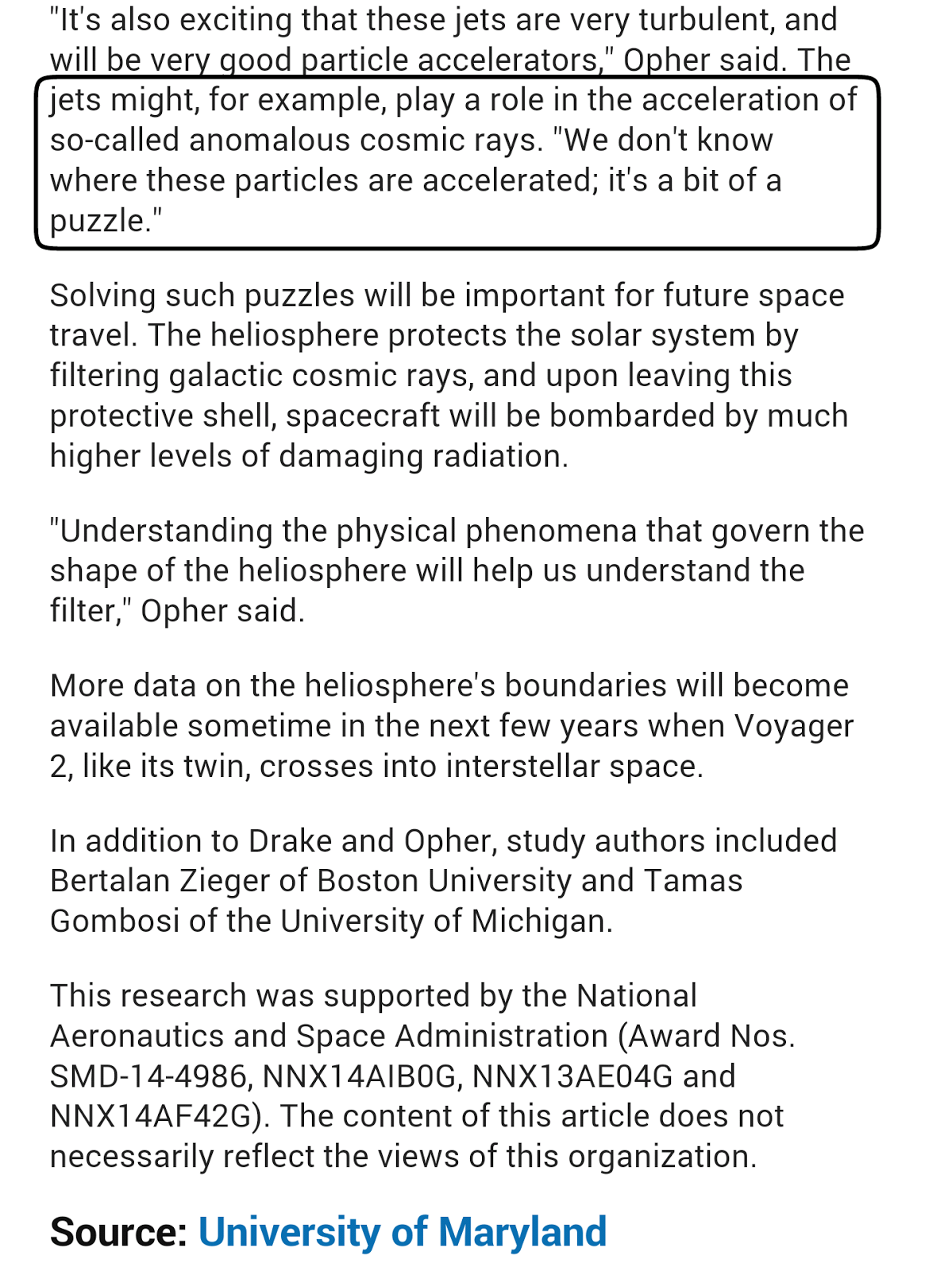 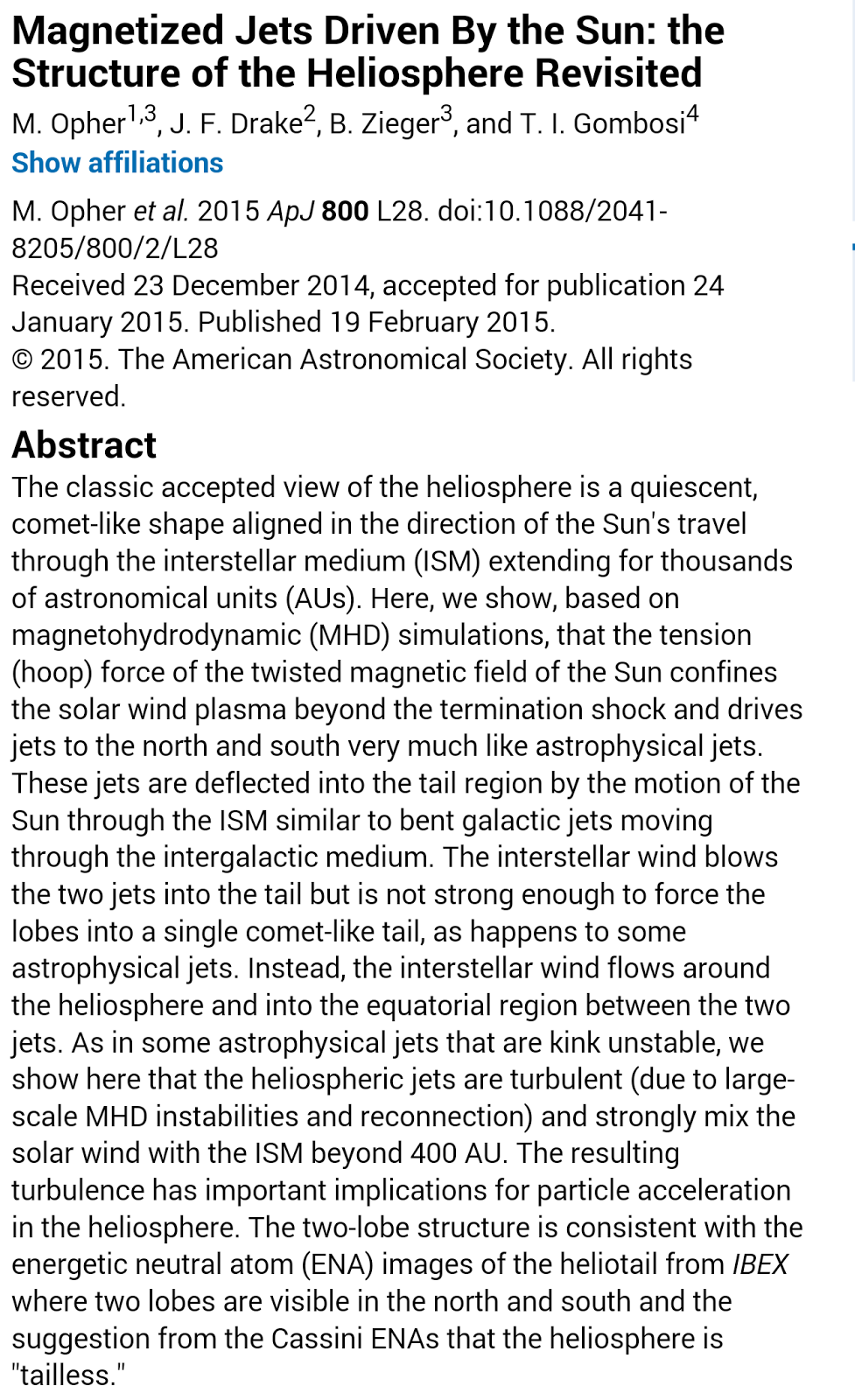 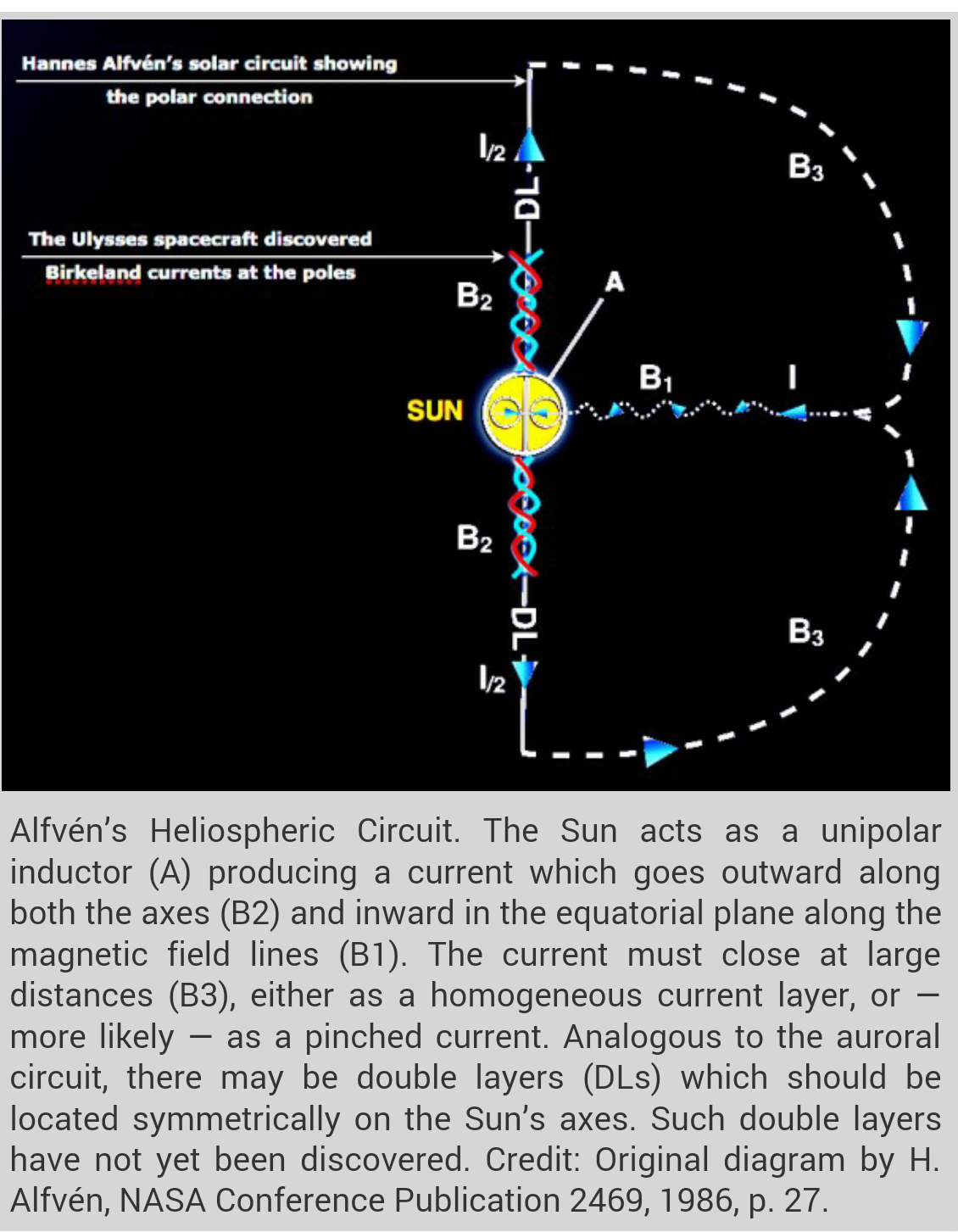 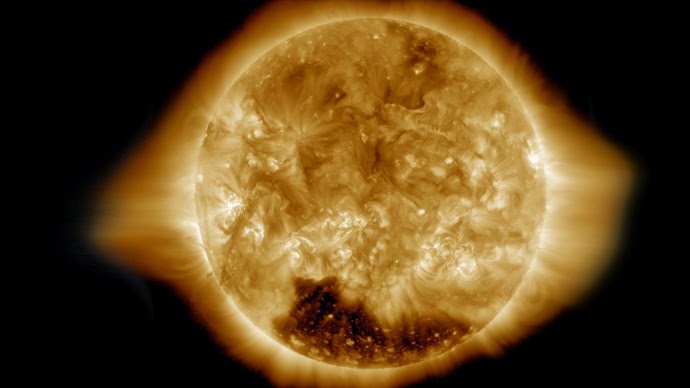 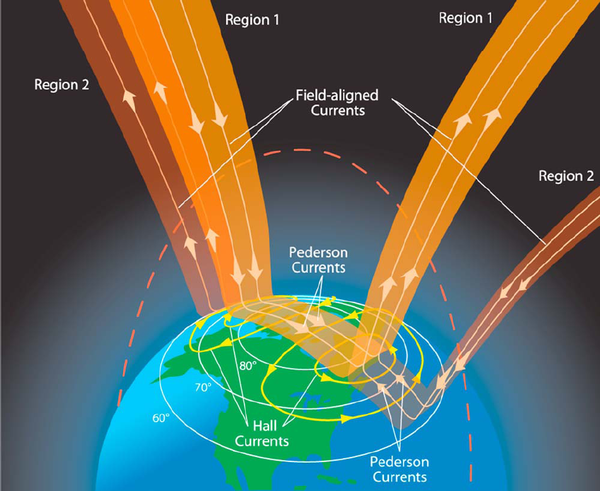 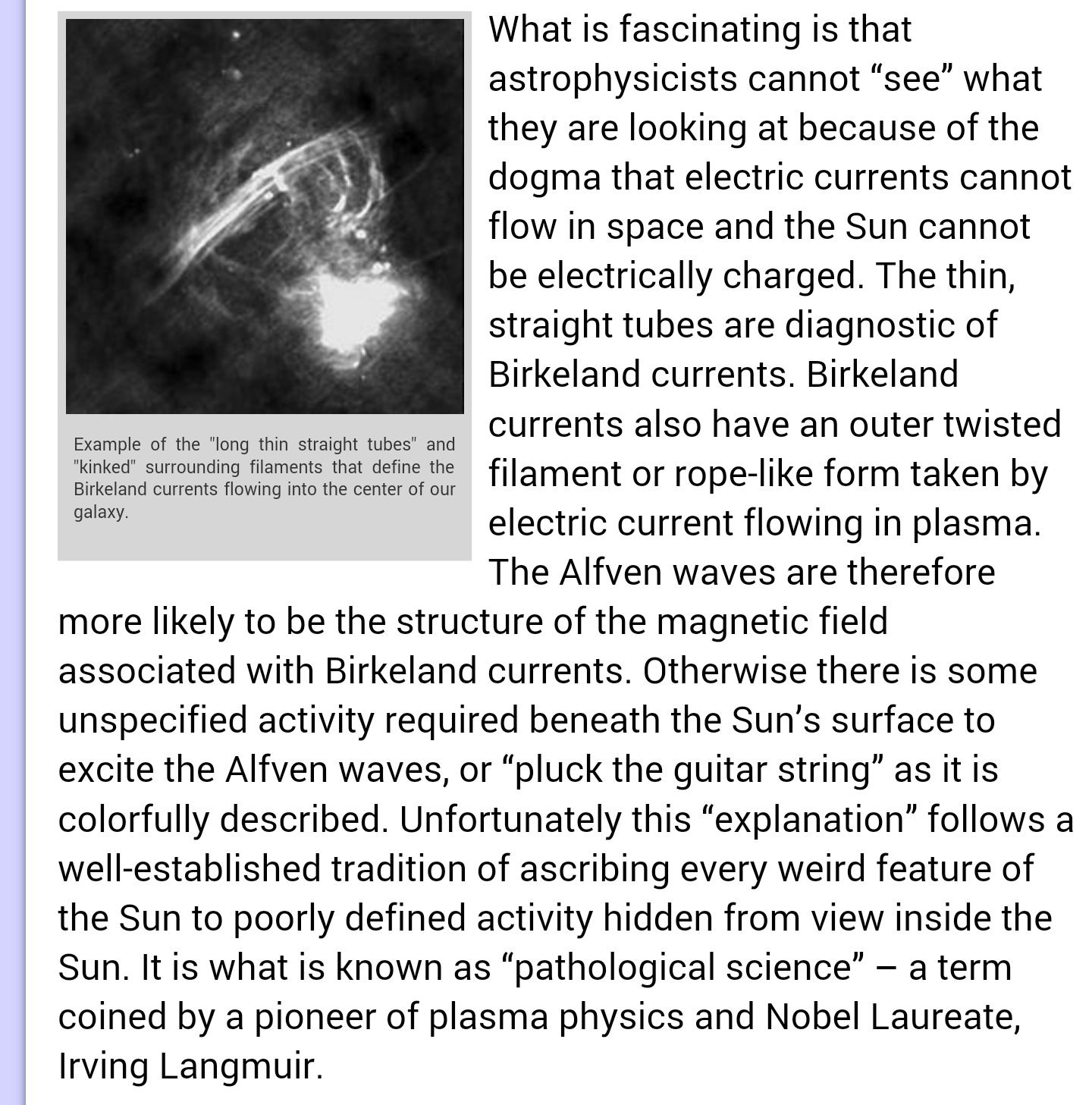 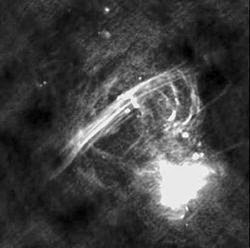 Birkeland currents at the center of the Milky Way galaxy.
Posted by Unknown at 3:00 PM