3-Dimensional Birkeland currents powering Saturn's hexagonal shaped polar magnetic vortex, are visible in a new Cassini video animation. Plasma double layers are visible, and are responsible for accelerating charged particles near the speed of light. Plasma Alfven waves are seen radiating at the intersecting corners of the hexagonal plasmoid structure, where the electrical charged filaments twist and pinch together plasma into magnetic flux tube ropes. The hexagon shaped radiation waves remains an unexplained mystery to gravity astronomers with a wrong outdated belief in cosmology. Earth's jet stream is powered by electric currents that produces polar auroras like Saturn. 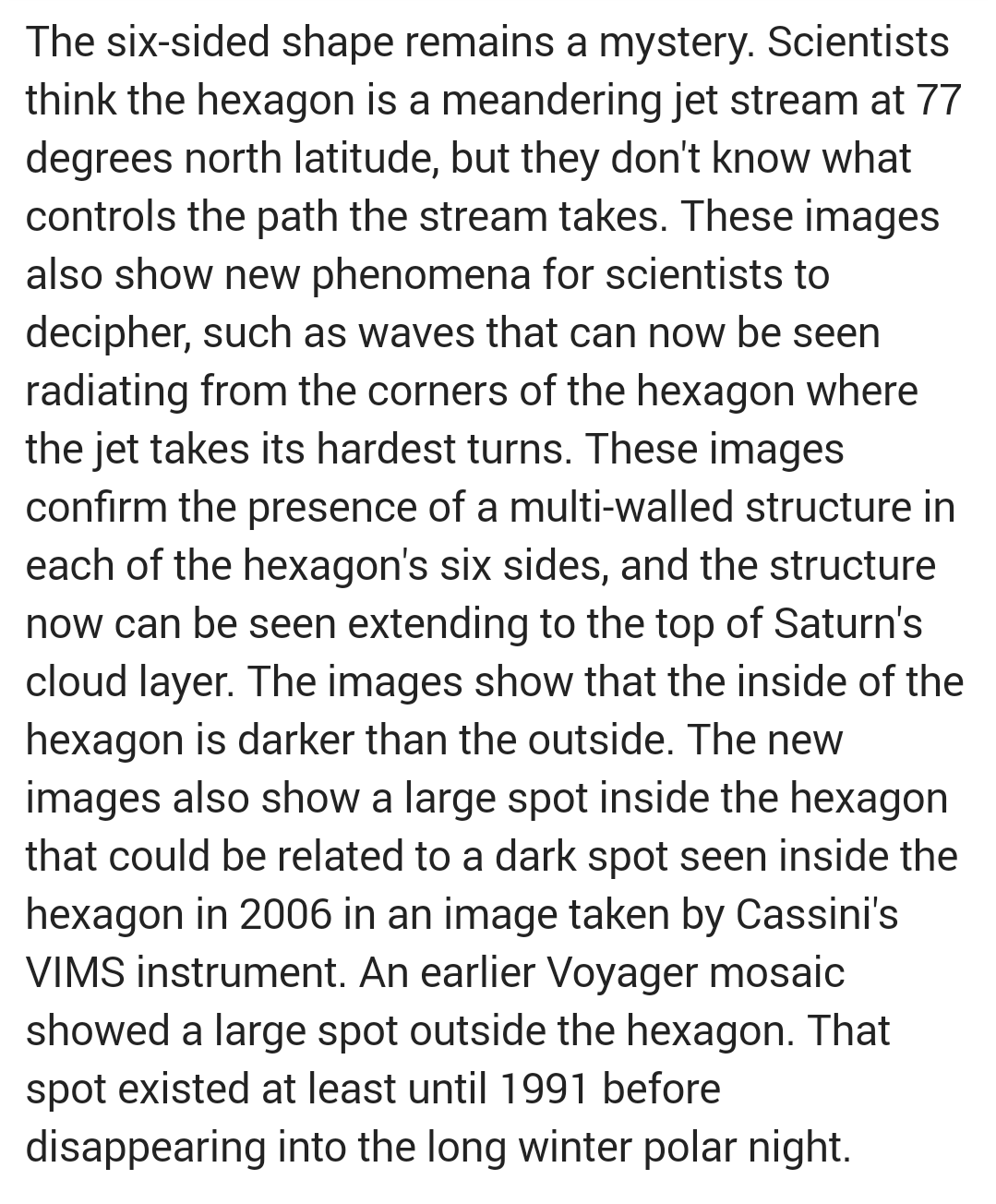 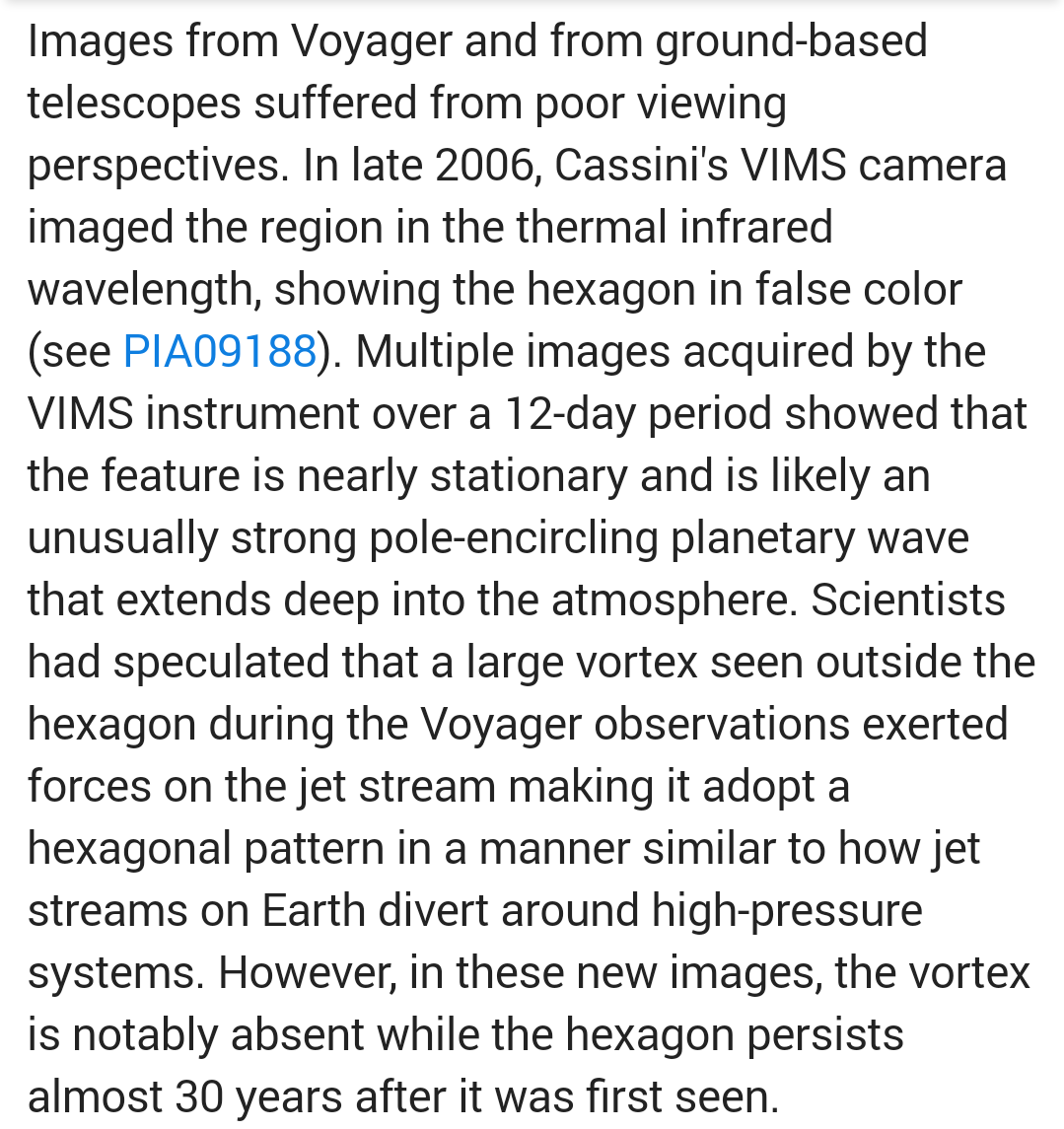 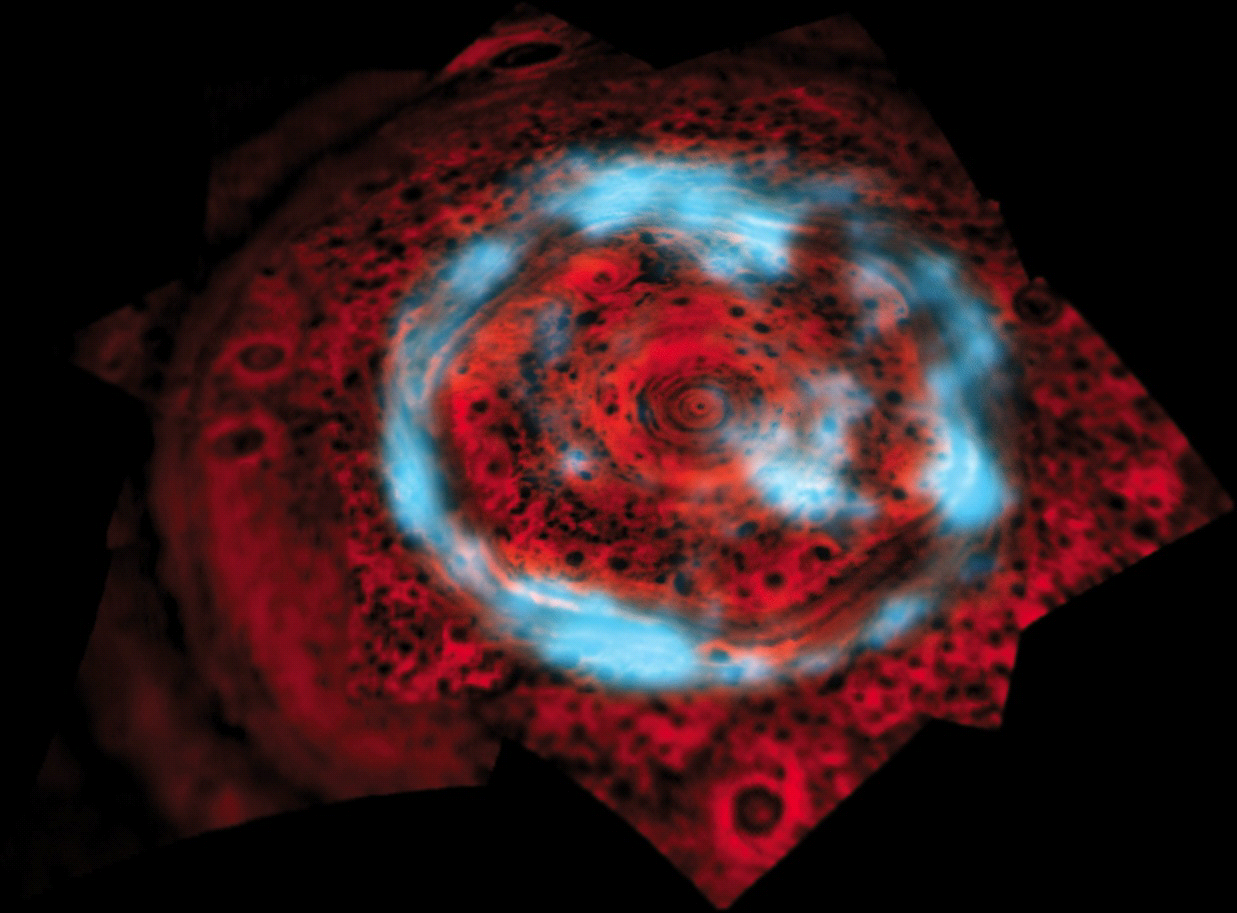 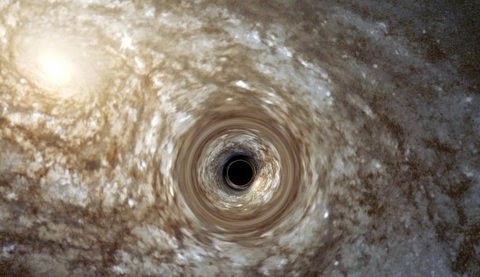 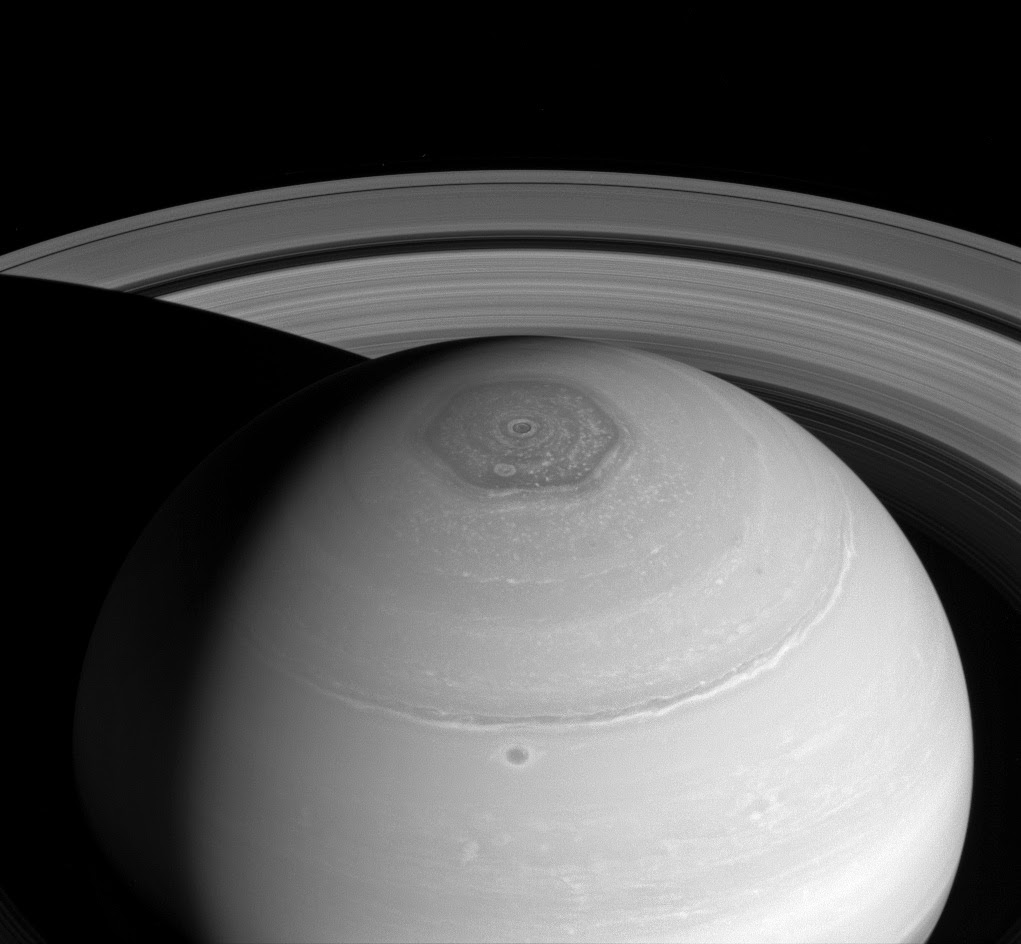 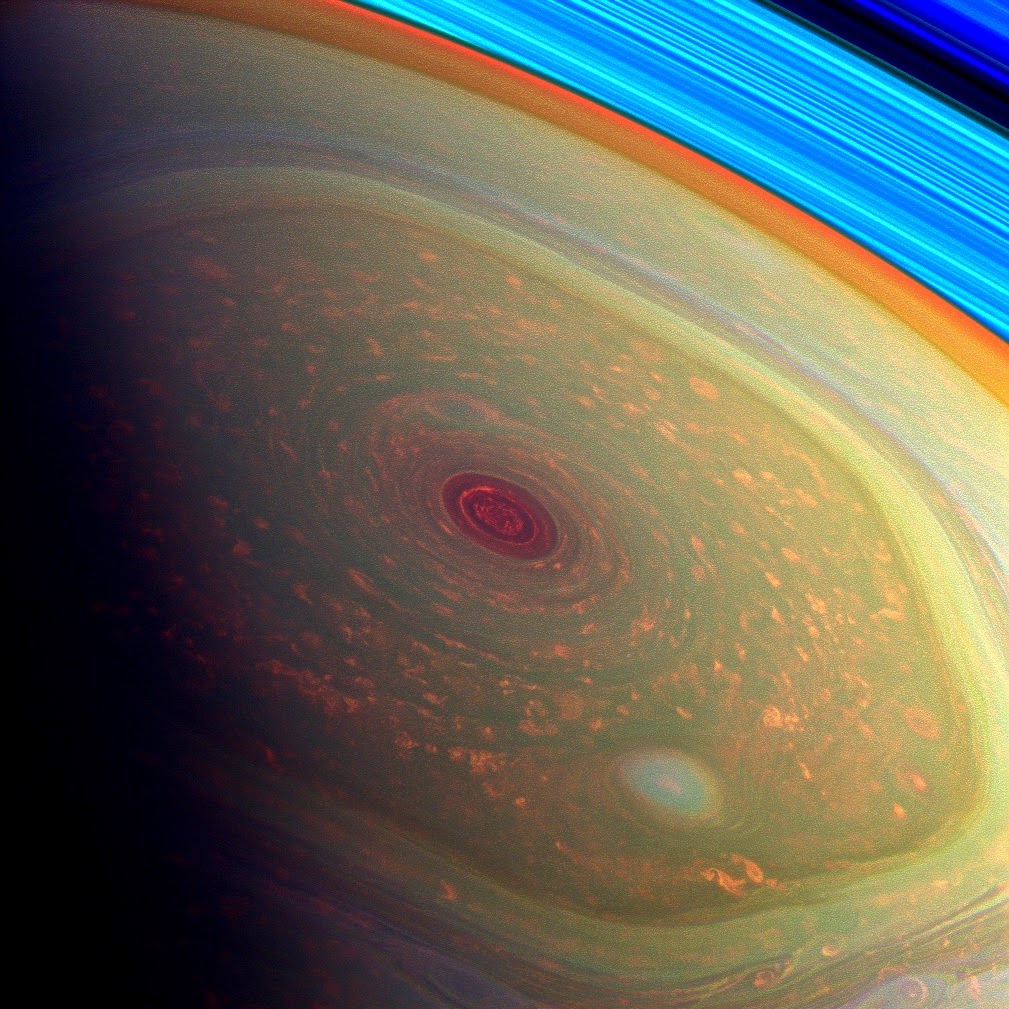 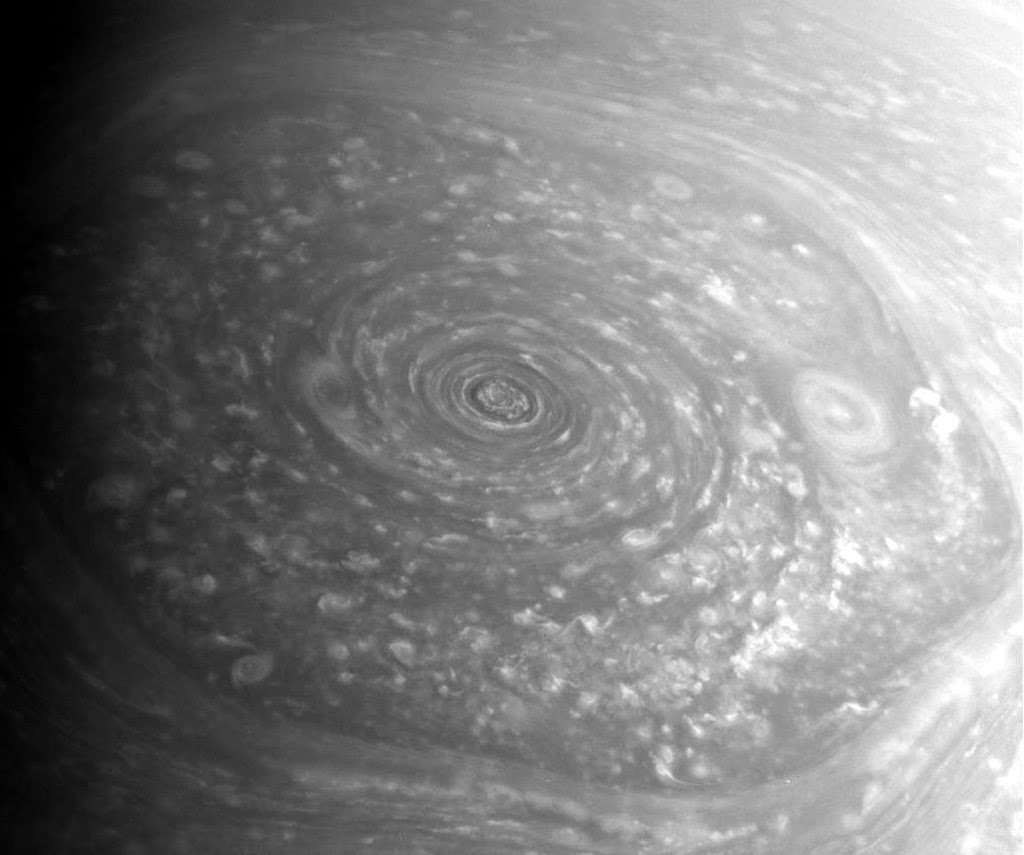 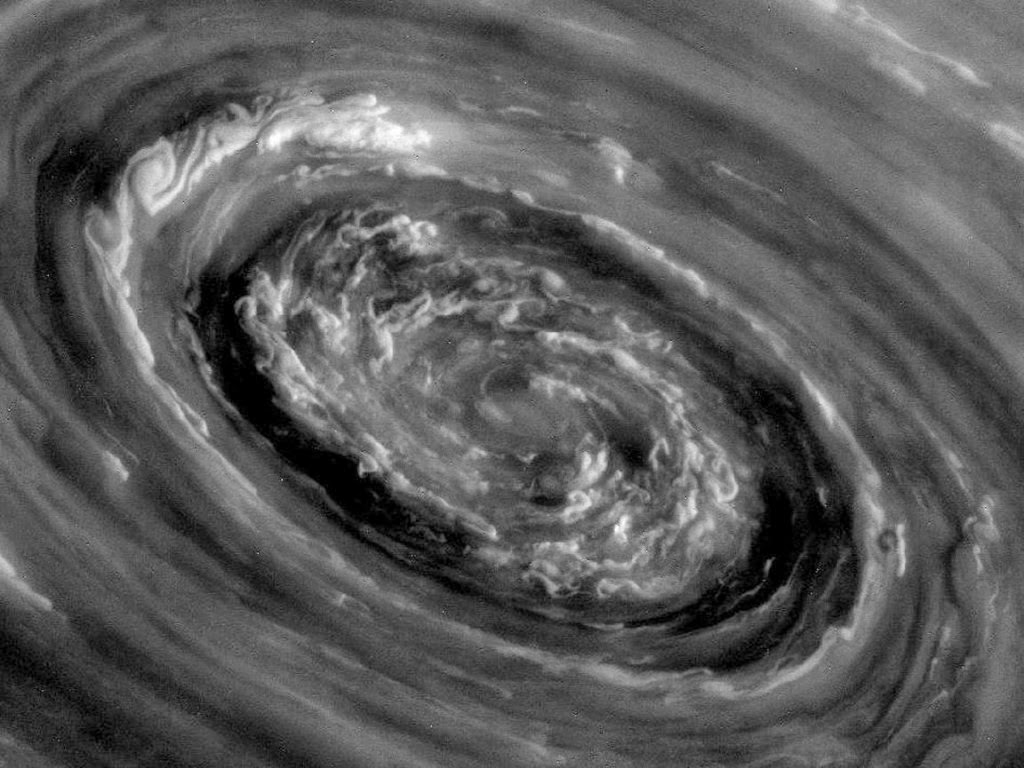 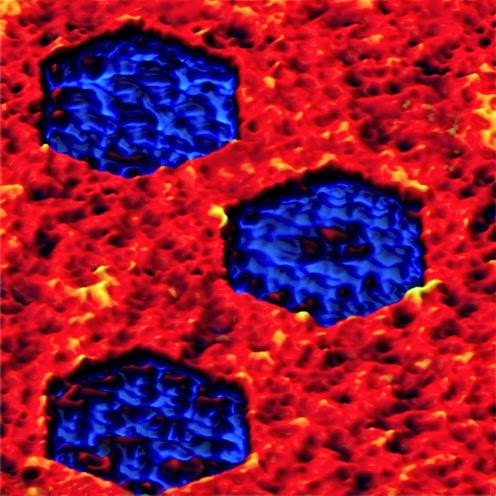 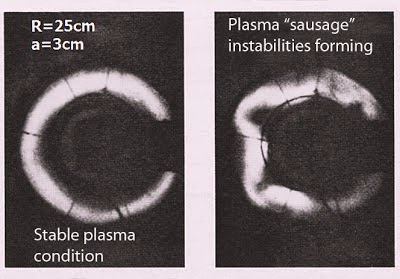 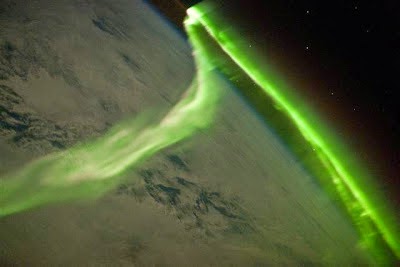 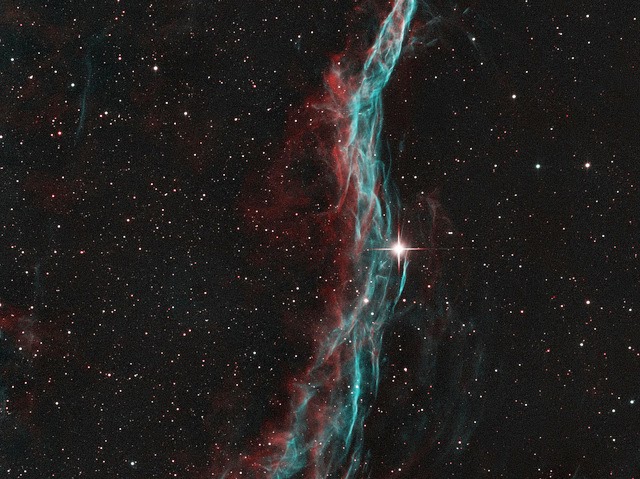 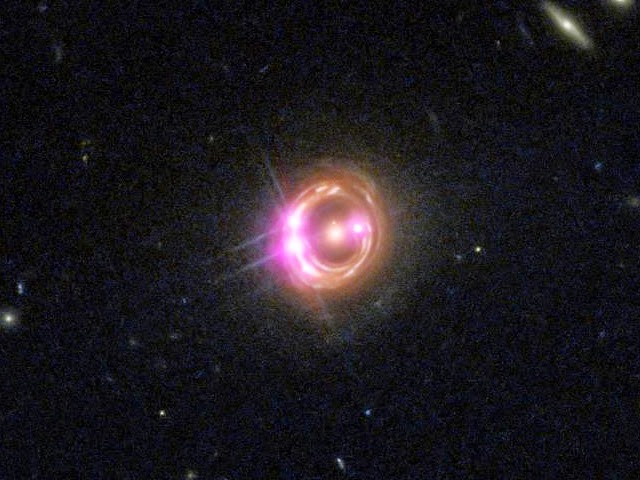 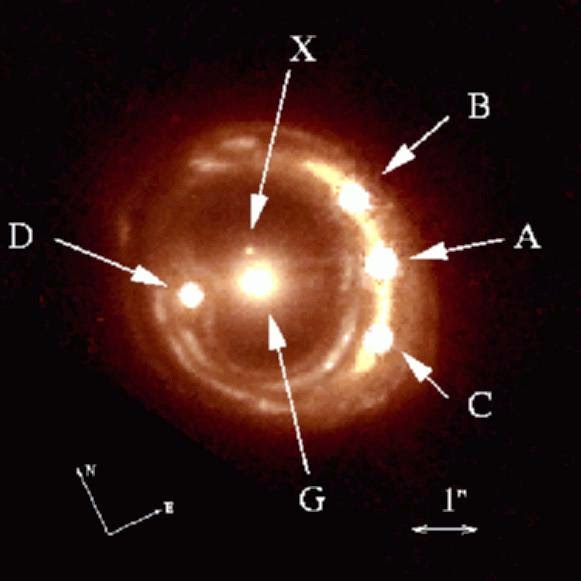