Electric currents are in the interstellar medium, says NASA !!!!!!

NASA Planck Science team member Katia Ferriere says in a new video: " The motions of the interstellar gas, which is an electrical conductor, generates electric currents, which in turn generates magnetic fields." "Similar currents move through the molten core of earth, and in the interior of the sun, except this is on a vastly larger scale." "The main motion of interstellar gas in the milky way is rotation about the galactic center.""This rotation not only generates the magnetic field, but also stretches it in a circular direction, wrapping magnetic field lines around the galactic core." "This dynamo operates in the interstellar medium that pervades our galaxy." "A top down view of our milky way galaxy would show that the magnetic field has a spiral shape." "Planck sees the milky way edge on, so this spiral field appears to line up parallel to the galactic plane. The 3d galaxy shape is toroidal. Superconductors carry friction free electricity with associated magnetic fields. NASA admits the solar system is electric, and that unseen electric currents could electrocute an astronaut touching an asteroid. This highly charged plasma environment inside our solar system is inside the magnetized solar system bubble, which is inside the local group bubble, and the galaxy bubble. Only electromagnetism can structurally order our galaxy to interact as it does. 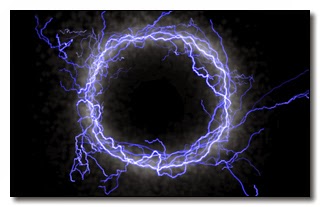 3) The top down view of our galaxy shows the magnetic field shaped like a spiral. Geometry proves there is not going to be an Einstein gravity black hole at the center of the milky way, with electromagnetic order and structure this profound shaping the universe. 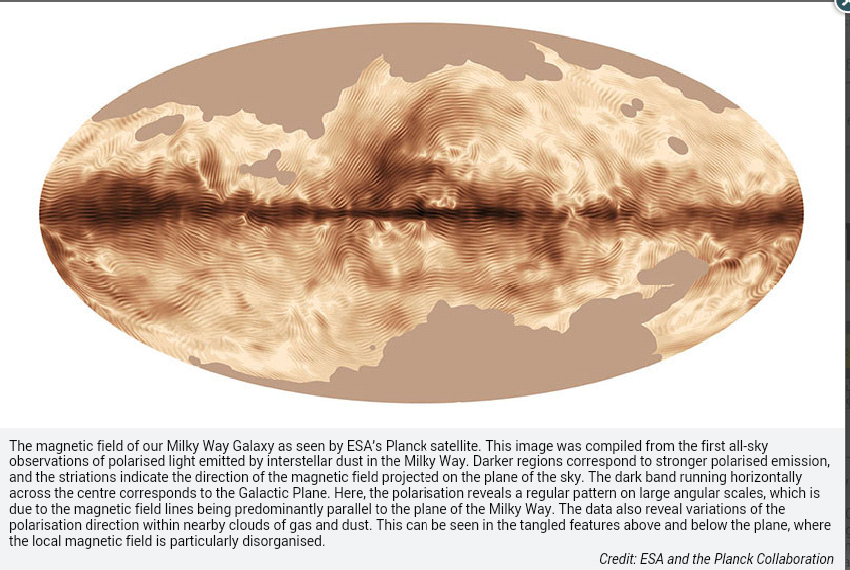 Arches and loops are produced by supernovas, says Ferriere. 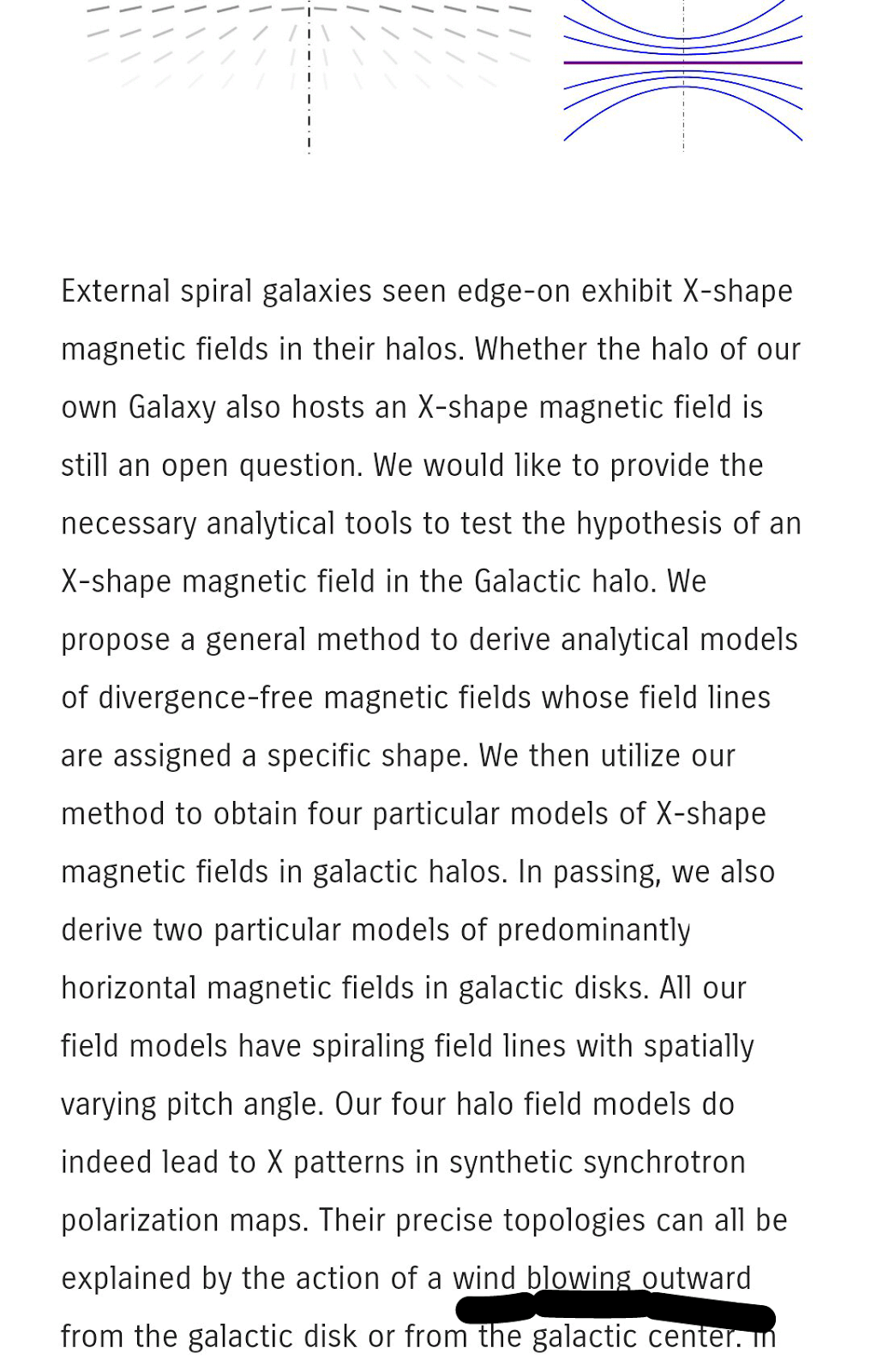 See how they blow out their collaborative winds to explain away cosmic scale electric currents using Big-bang dark matter gravity dogma theories. This is from Katia Ferriere's 2013 paper ""Models of X-Shape Magnetic Fields" by Katia Ferriere 2013 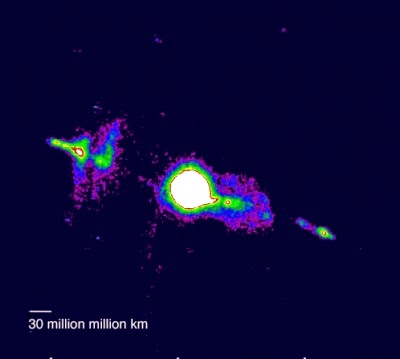 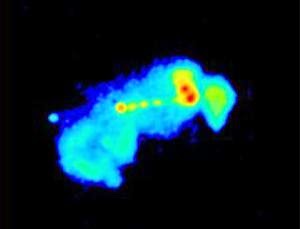