The discovery of a "Red and Dead Galaxy" resurrecting itself back to life near the center of the Phoenix Galaxy Cluster, defies the commonly accepted big-bang cosmology theory. Astronomers are shocked and bewildered, and admitting they "may be forced to change their ideas on how galaxy clusters and their galaxies evolve." Astronomer Ryan Foley at Harvard university says "this is the size, type, and age of galaxy that shouldn't be producing stars at such a rapid pace." "It's very extreme." "It pushes the boundaries of what we understand." "It could be just a short-lived phase that every galaxy cluster has, and we just got lucky here to see it." McDonald says "there's lots of very hot hydrogen gas between galaxies." "When that gas cools to near absolute zero (near the centers of galaxies) the gas can form stars."
Cosmologists agree that on small scales (tens of millions of light years) matter in the universe is highly clustered. The standard model can only hold true if the universe transitions to an even distribution of matter (homogeneity) on larger scales. Many argue the universe never becomes homogenous and is clustered on all scales like fractals. The big-bang theory is wrong if the Universe is fractal and clustered at larger scales.
Paper: A massive, cooling-flow-induced starburst in the core of a luminous cluster of galaxies 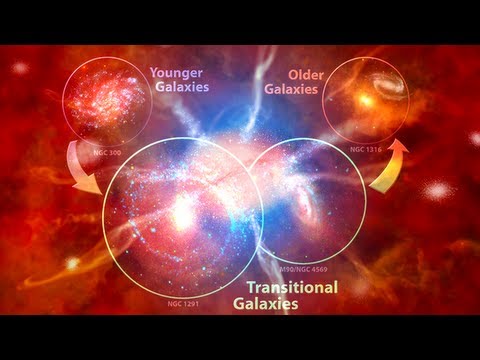 Galaxies form their stars by plentiful hot intergalactic gaseous filaments cooling and condensing hydrogen gas inflows near their ultra-cold centers to form spiral arms. Hydrogen and helium gases form into a superliquid or supersolid "superstate" that can superconduct electricity at these extremely cold temperatures. NASA rocket fuel experimental photos show dusty particles clumping together and attaching to solid hydrogen floating on liquid helium. There is strong evidence supporting the fractal self-similarity of stars, galaxies, and galaxy clusters in a hierarchical fractal universe.
Is there liquid helium and solid hydrogen in the core region of the Phoenix galaxy cluster? The outermost layer of the galaxy cluster's luminous center is the highest temp plasma 10^7 - 10^8 K. The intercluster medium cools towards its center, from 1/2 to 1/3 the outer layer temperature. Wikipedia: Galaxy Cluster "Intracluster" Medium. The very center of a galaxy cluster cannot be observed. Despite gravitational theories, the galaxy cluster's center likely reaches near absolute zero, and is largely composed of solid and liquid hydrogen and helium exotic transitional quantum superstates, undergoing condensed matter phase changes.  The belief of a central galaxy observed in a galaxy cluster is merely our viewing alignment entirely having only a gravitational interpretation. 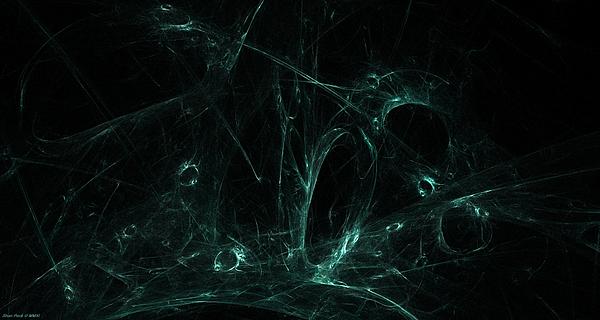 Crystal phase changes challenges the big-bang theory by James Quach of melbourne's school of physics - All crystals have cracks, defects, and crevices. Quasicrystals have special spacial patterns. Quantum graphity suggests that space is composed of indivisible building blocks like tiny atoms that are similar to screen image pixels. Plasmas behave like superfluids, and as the liquid universe cools, it crystallizes out structures like galaxies and stars into three spacial dimensions, and one time dimension. Cracks similar to when water freezes into ice form filamentary patterns. Andrew Greentree of RMIT university says "some of these defects might be visible."  A likely place for such a defect could be a galaxy cluster. Crystal defects not only conduct electricity in quantum dots, but also serve as condensation nuclei during crystallization. Water suddenly freezes when the first initial crystal forms into ice, and a condensation nuclei defect provides the liquid a far larger surface area to seed the solution. 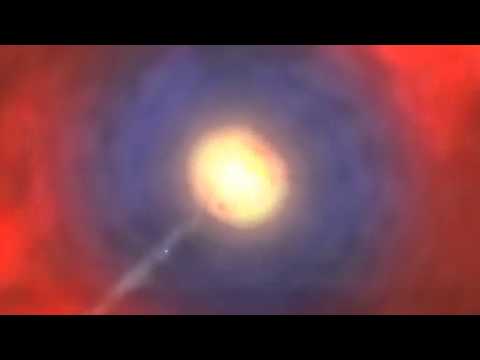 The phoenix dwarf galaxy has an inner part of young stars running in an east-west direction, and an outer part mostly of old stars that is running north-south. There is an extremely large neutral hydrogen H I filament believed connecting to the Phoenix galaxy cluster. H I regions effectively absorb photons that are energetic enough to ionize hydrogen, which requires an energy of 13.6 electron volts. Source: Phoenix dwarf galaxy (Wikipedia)