A wave like vertical structure has been discovered being produced in the inner accretion disk of binary star system Swift J1357.2 near the inferred black hole, and is moving outwards like the waves produced by dropping stones in calm still water.

These are Alfven waves in plasma. The mathematics for Alfven waves are extremely complex, and are still the same ones, valid for over a century, on Wikipedia. Alfven waves are largely ignored by mainstreaming astronomers believing in dark matter. The proper credit for this discovery goes to Hannes Alfven. Gravity astronomers always think about stones instead of plasma. 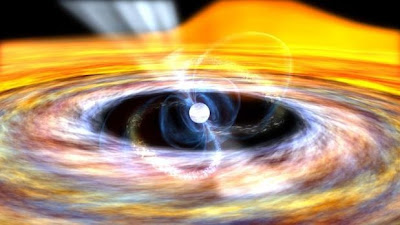 Gravity astronomers believe supermassive black holes acquire most of their spin as they grow, by only a few major collisional mergers, rather than being born with high spin. 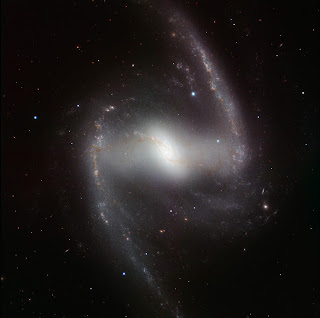 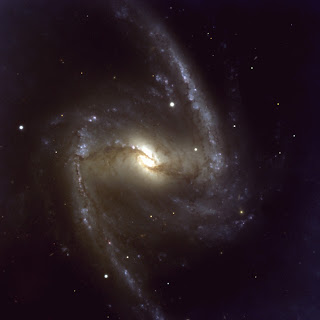 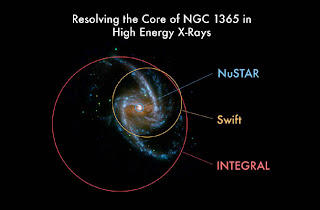 Dark matter is supposed to hold galaxies together, and keep them from flying apart, because their rotation curves show they spin too fast to explain galaxy shapes by current gravity theories. The percentages of mysterious dark matter far outweigh normal matter, about 10 to 1.  Plasma is believed to comprise 99.9% of the universe, and behaves like a superfluid and electric charged ionized gas, rather than something gravitational. 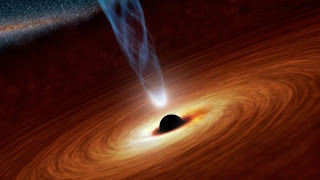 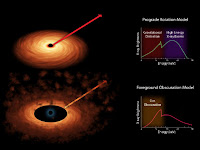 An extremely precise edge-on view with a new telescope was required to detect the vertical structure in the accretion disk of the binary star system Swift J1357.2. Astronomers now believe that many common binary stars and galaxies, also all have this vertical structure. This finding and correct interpretation supplies credible evidence that black holes do not exist. Electromagnetism in plasma outer space is called magnetohydrodynamics, and does not require inventing phony dark matter for missing gravity theories to never discover for Einstein's relativity. 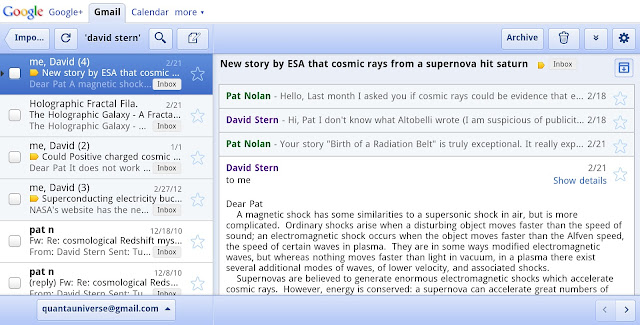 David Sterns explains that electromagnetic shock waves form when an object moves faster than the Alfven speed for certain waves in outer space plasma medium. Supernovas generate enormous electromagnetic shocks which accelerate cosmic rays throughout the universe. Galactic inferred center regions are where the most massive stars form and rapidly supernova in only millions of years, without gravity from a supermassive black hole being responsible for star formation. Most astronomers just outright refuse to discuss electromagnetism and plasma cosmology, and often cite their lack of knowledge, as an excuse to purport dark matter and the big-bang cosmology. Nowadays, many astronomers believe that star formation is largely ruled by magnetic fields, but in the recent past such an idea would be deemed as ludicrous astronomy.