Long-term persistence upon bad gravitational theories still spark startling ideas that black holes feed grow by eating trillions of asteroids in Sagittarius A* galaxy center:  Zubovas and Nayakshin claim that it requires 2 TRILLION asteroids over 6 miles in diameter to be consumed by a black hole to produce the x-ray flares jets of our galaxy center Sagittarius A* over 10 billion years of its existence. They are authors of this story, and are entirely neglecting the electromagnetic forces associated with galactic jets. Plasma physics labs produce x-ray jets without black holes by pinching plasma with electricity. At least some professional astronomers do not believe in black holes: (1) Hawking in Jan 2014, says that he prefers to call black holes as gray areas. 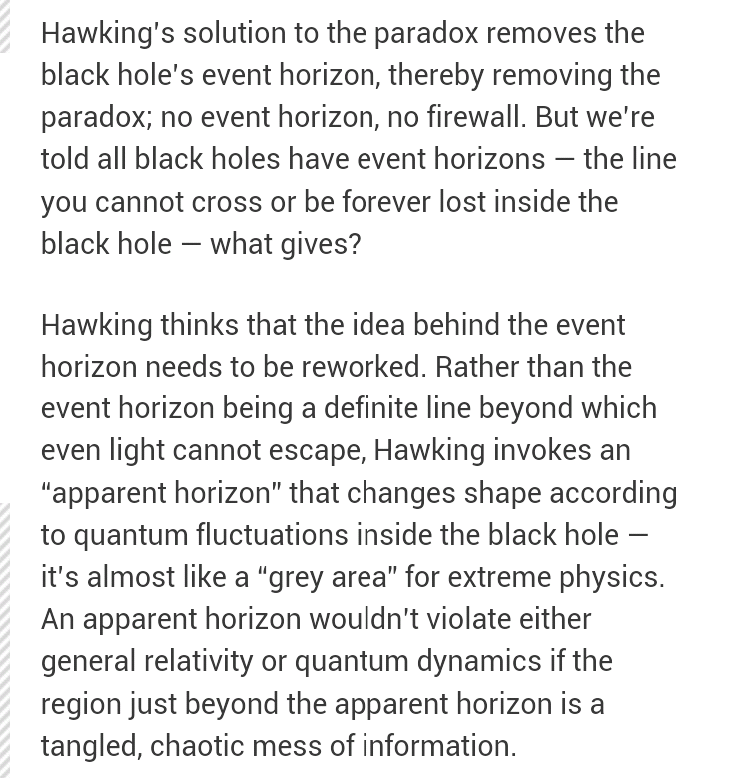 (2)
Manuel says "you should be able to see a hole at the center of a galaxy, instead of a huge outpouring of energy and light." "Stars should be falling in the black hole, instead of explosively moving away from the center of galaxies." This doomed asteroid photo by NASA shows the failure of gravity theory and the big-bang cosmology. Galaxies are 99.9% plasma in zero gravity outer space with vast strong  electric and magnetic fields.  The CHARGE and not the mass of plasma matters more. The Universe is 99.9% plasma and asteroids account for very little of the total matter. It is time to explain away black holes as feeding on asteroid matter to grow. Plasma physics explains all x-ray flares and jets and doesn't require phony dark matter. 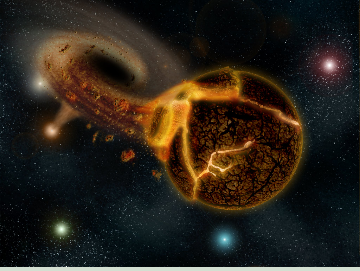 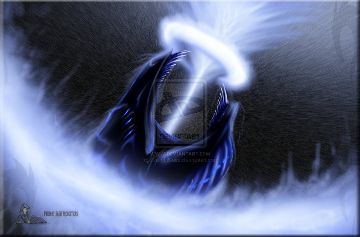 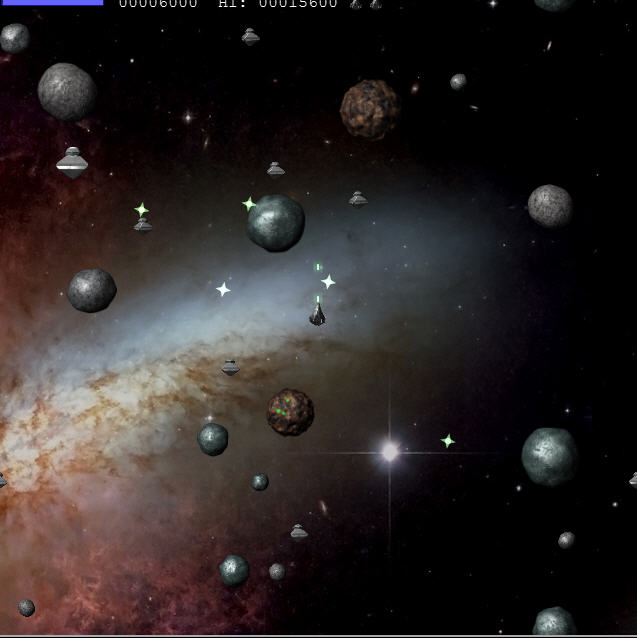 Doesn't it make you wonder how and why it takes 6 trillion huge asteroids and comets to be floating around outside the solar system, near Sagittarius A*, to explain x-ray flares only to support the existence of a never observed gravitational black hole?  Zubovas and Nayakshin have no proof that asteroids are being eaten by our galaxy's black hole. Doubts exist whether asteroids could even form at all in the harsh environment near a supermassive black hole, says Zubovas. Trillions of asteroids are not going to be slowly devoured on a highly predictable and daily basis always lasting about 2 hours. Black holes are entirely theoretical mathematically unstable, and merely inferred to exist to establish gravity theory. Metamaterials are emerging proof that black holes are electromagnetic phenomena. Li and Henning of Max Planck Institute recently measured the alignment of magnetic fields in gigantic clouds of gas and dust, for the first time ever, in a galaxy M33.  Results show the galaxy's magnetic fields play a key role of channeling matter that directs and guides the condensation of interstellar matter to form denser molecular clouds that further collapse to form new stars. Some astronomers see magnetic fields as the key mechanism enabling star formation. Others still contend that gravitational contraction is stronger as to cancel out any influence of an outside magnetic field. Bright x-ray flares from the center of our galaxy in Sagittarius A*.  Sagittarius A* is 26,000 LY from earth, and has daily fluctuations in x-ray emissions on a regular daily basis, flaring for a few hours and increasing brightness 100 times.  This led to the assembly line of asteroid snacks floating around a black hole, to explain why the flares are so regular. The idea is stupid because many other more likely reasonable explanations are possible. A plasma pinch or Birkeland current cosmic filament is the obvious explanation for purely electromagnetic phenomena of this nature. The Electric Universe stated in 2008 that the MILKY WAY BIRKELAND CURRENT falsifies the Sagittarius A* "Black Hole" Assumption of Existence." ITS MAGNETISM ON A GRAND SCALE says astronomer Tracy Clarke. Max Planck Institute just released the Faraday Effect Sky Map caused by magnetic fields of the milky way galaxy. Red colors are where the magnetic field points towards the observer, and blue colors away. The North celestial pole is at the top left, and the south pole is at the bottom right.