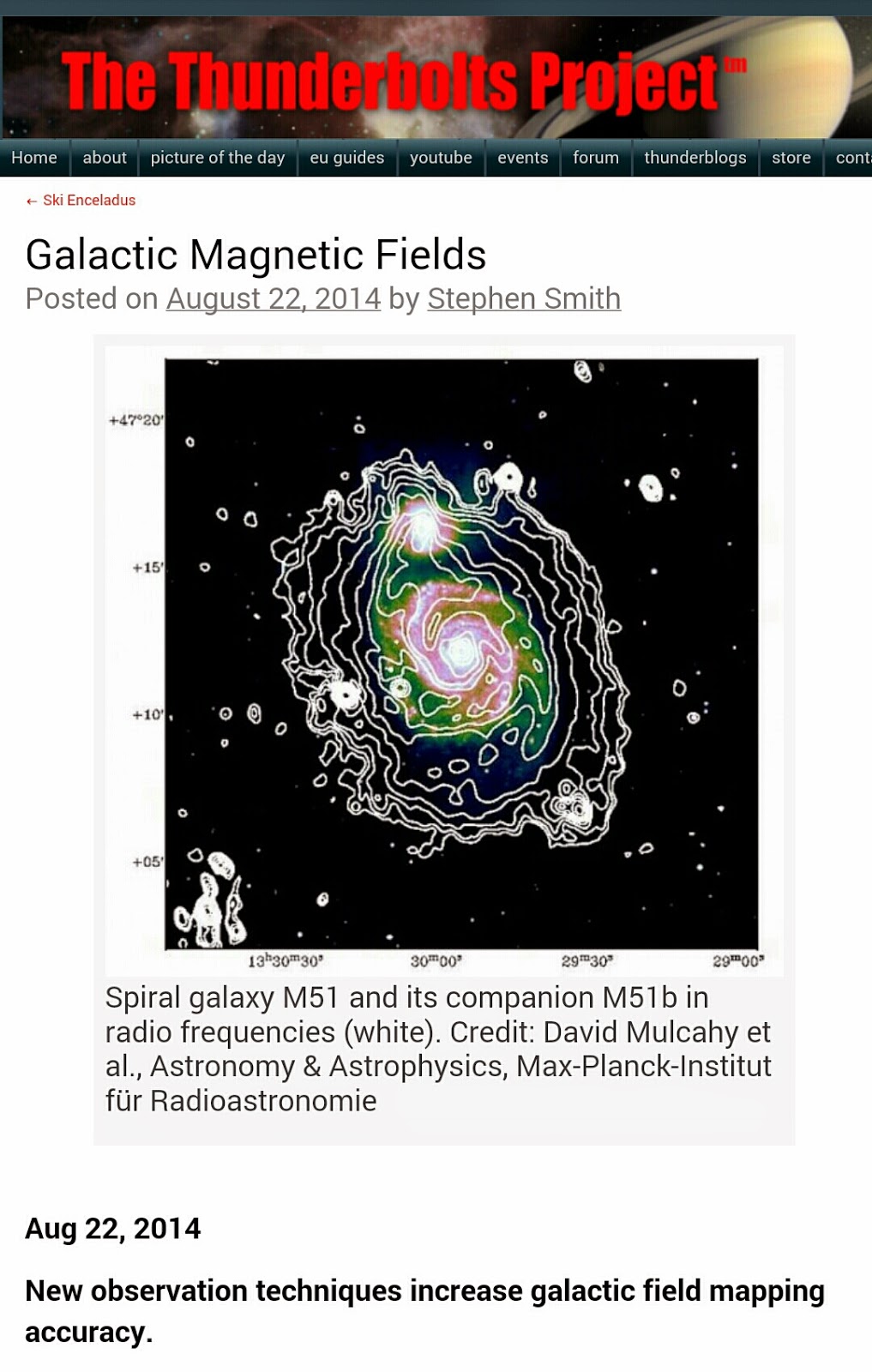 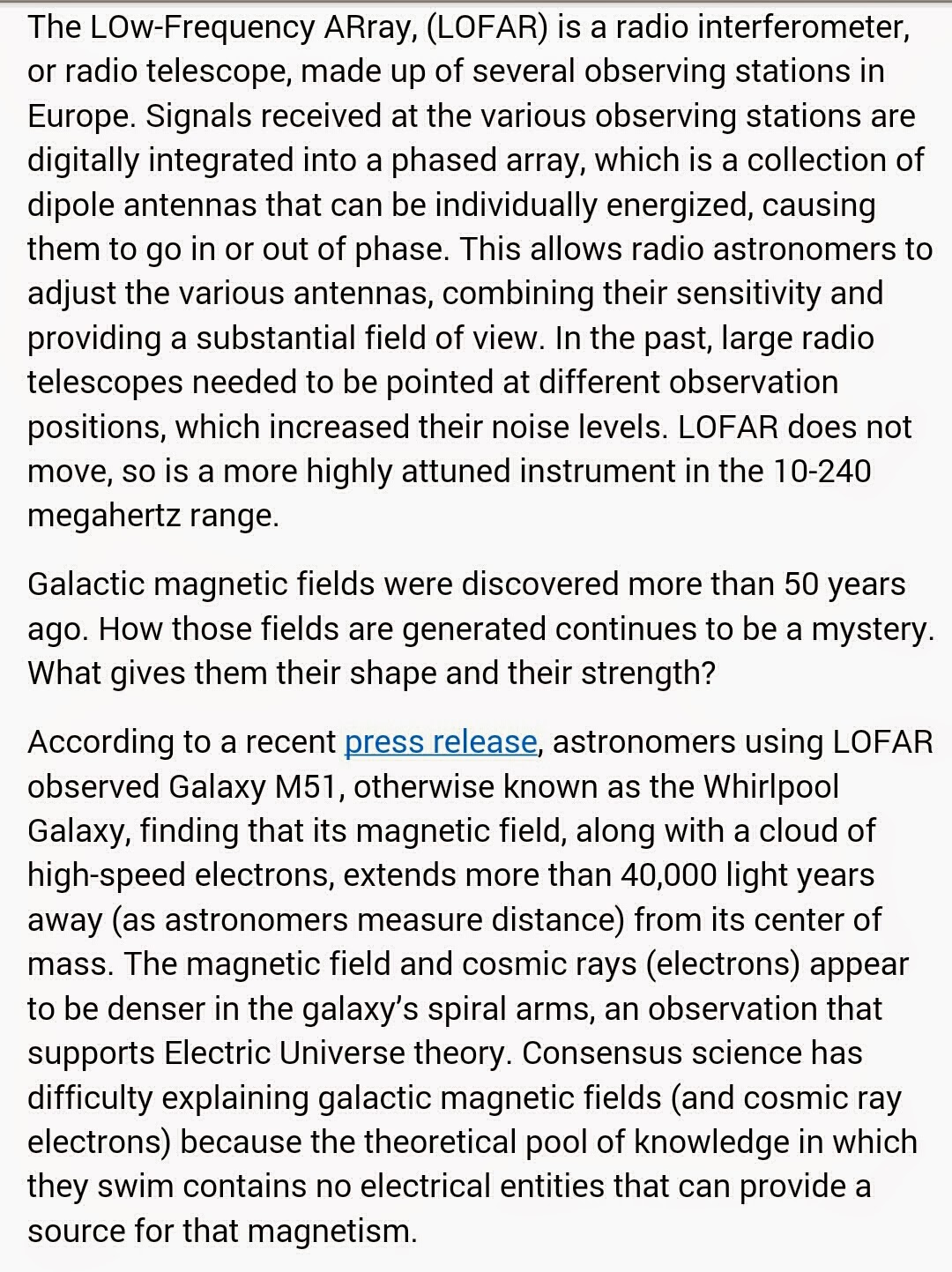 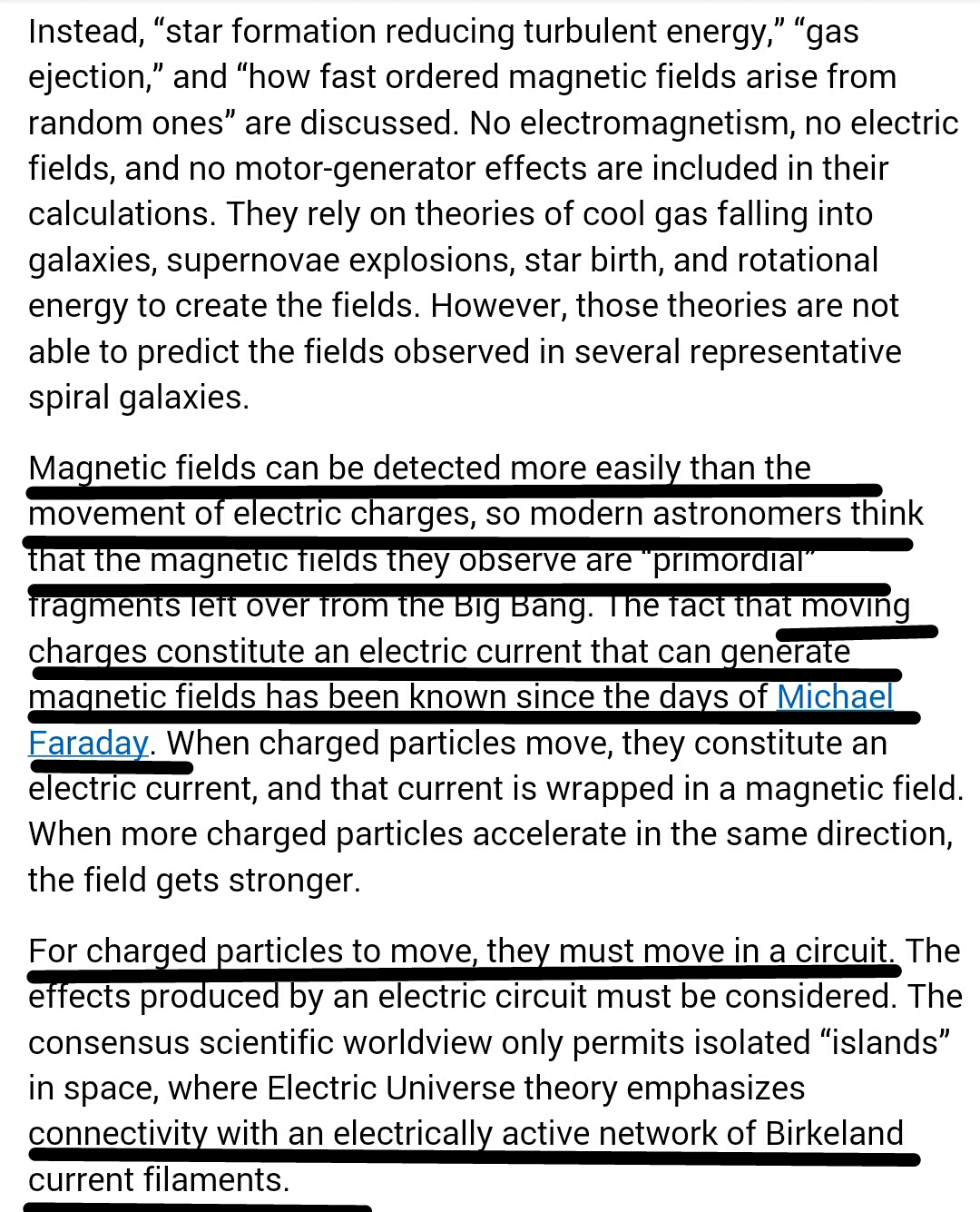 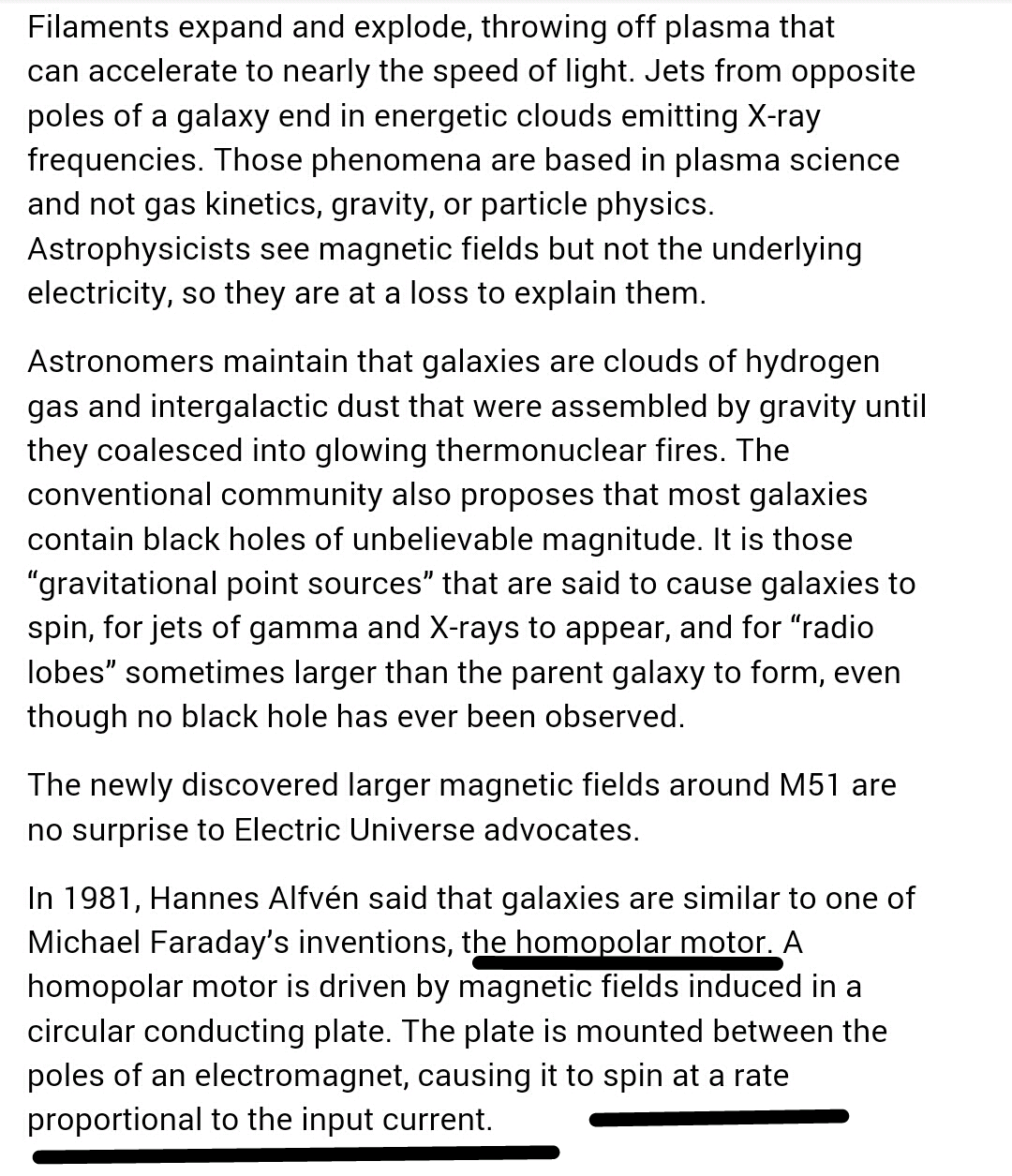 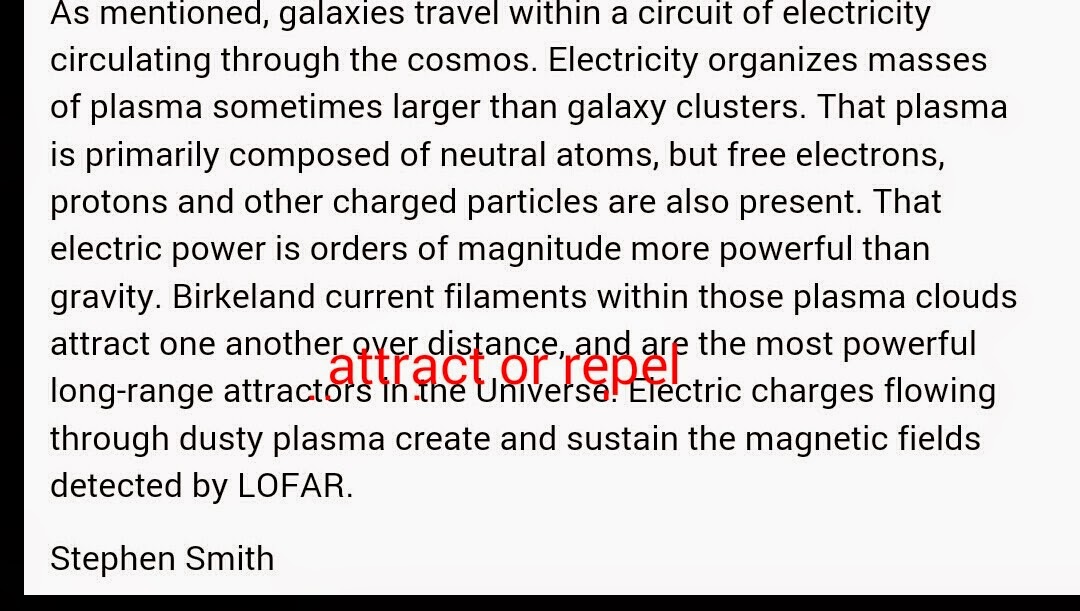 The cosmic ray supernova driven dynamo of electricity, magnetism, plasmas, and superfluids, replaces the gravity dynamo of bow shocks, neutral gas turbulence, and neutral superfluid neutron stars and black holes. Clearly obvious is that the universe is far from being overall neutral as required for the big-bang. 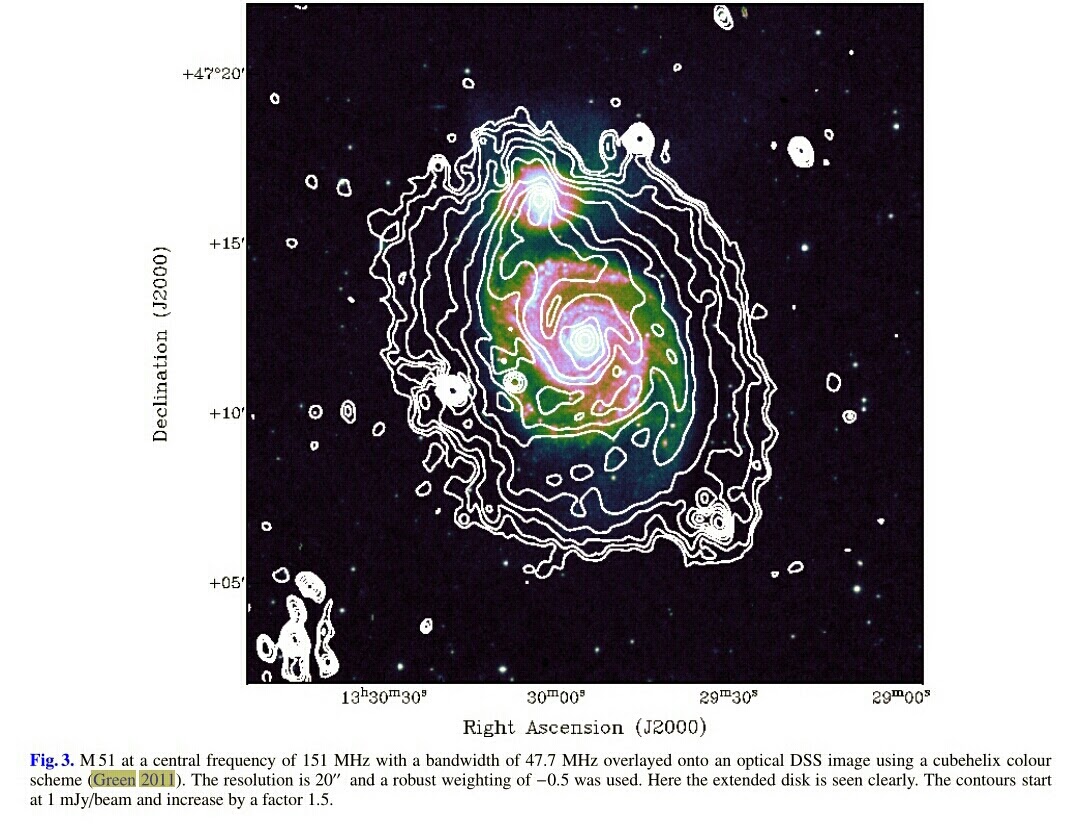 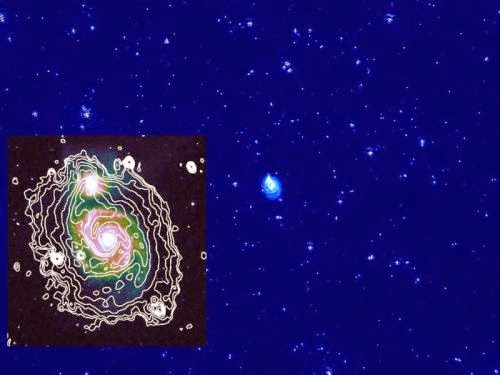 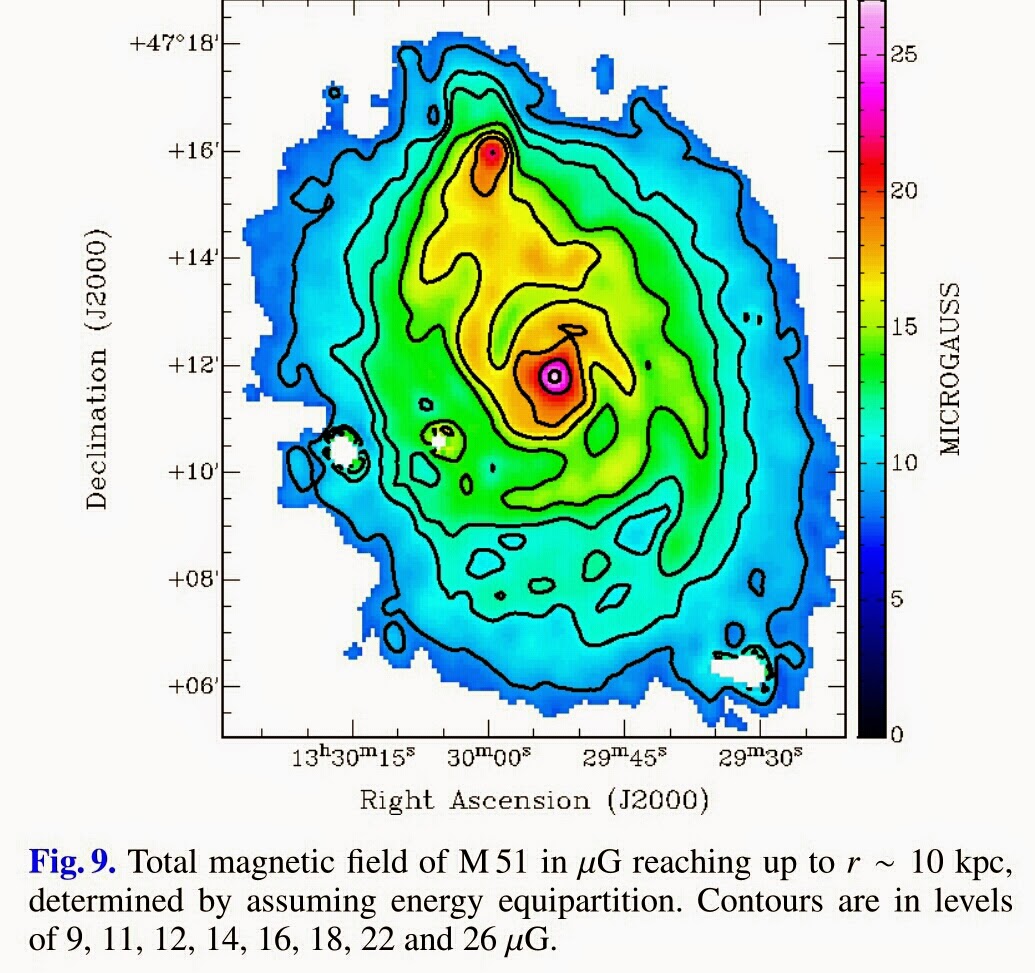 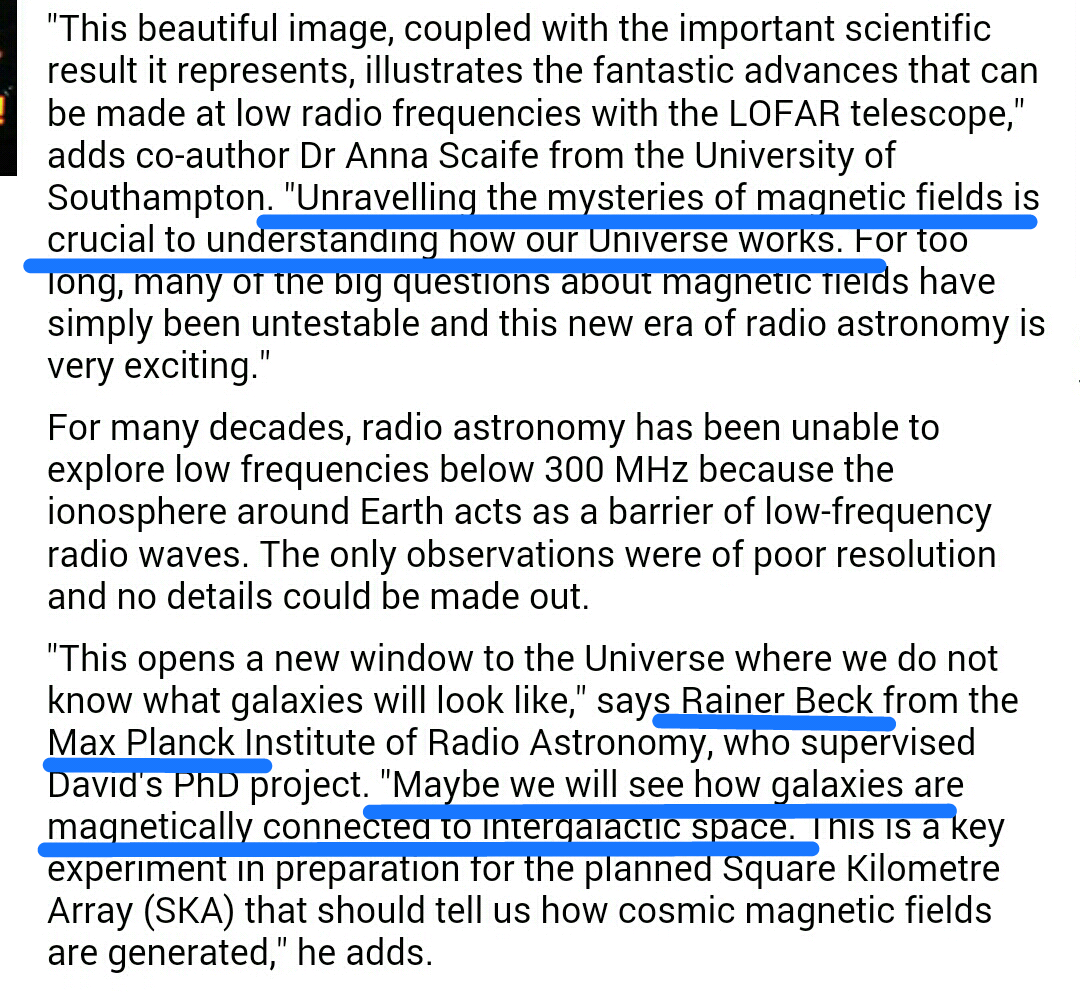 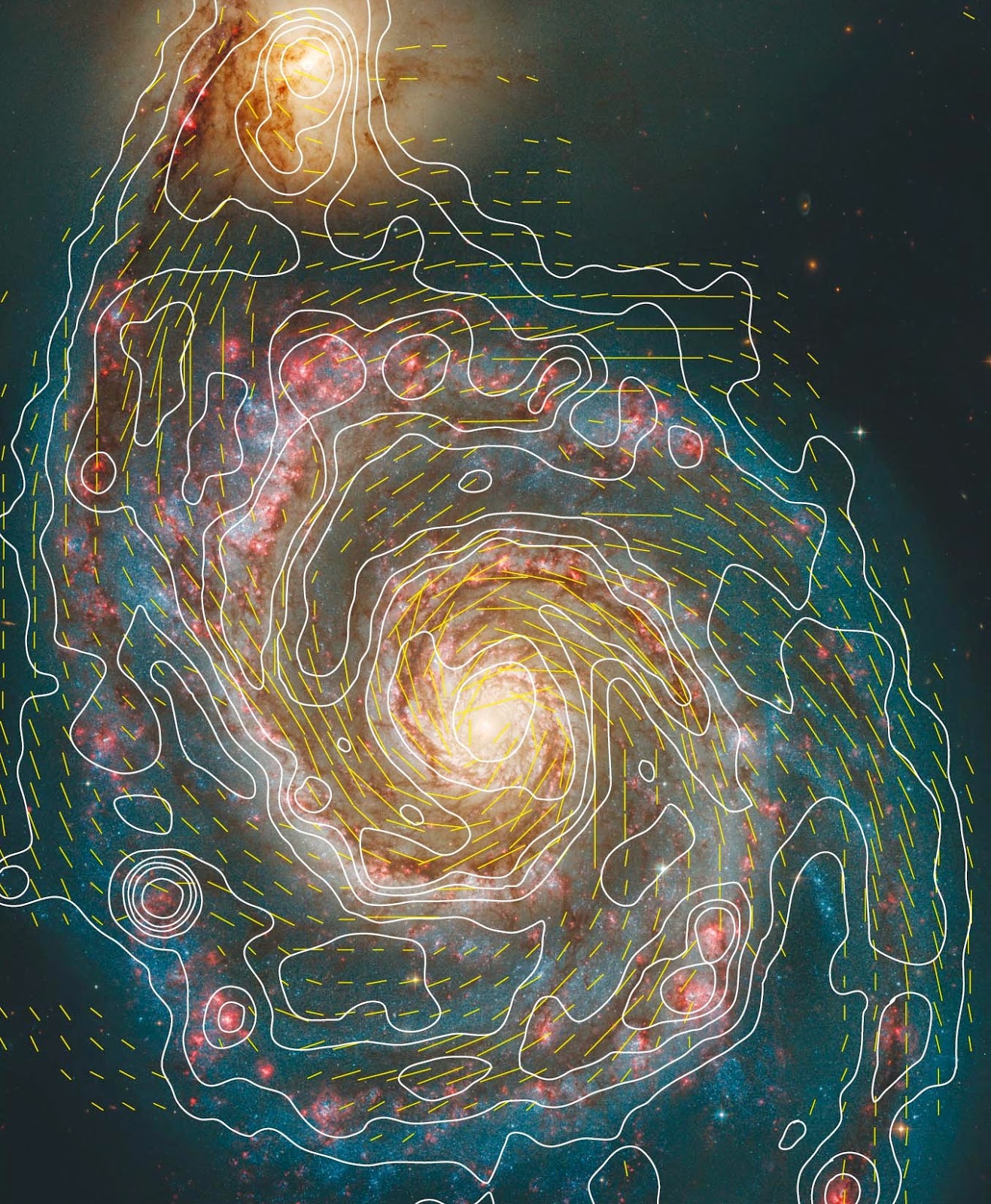 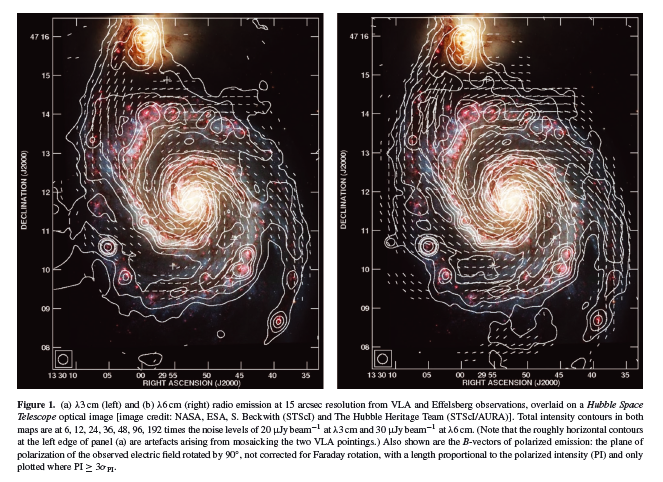 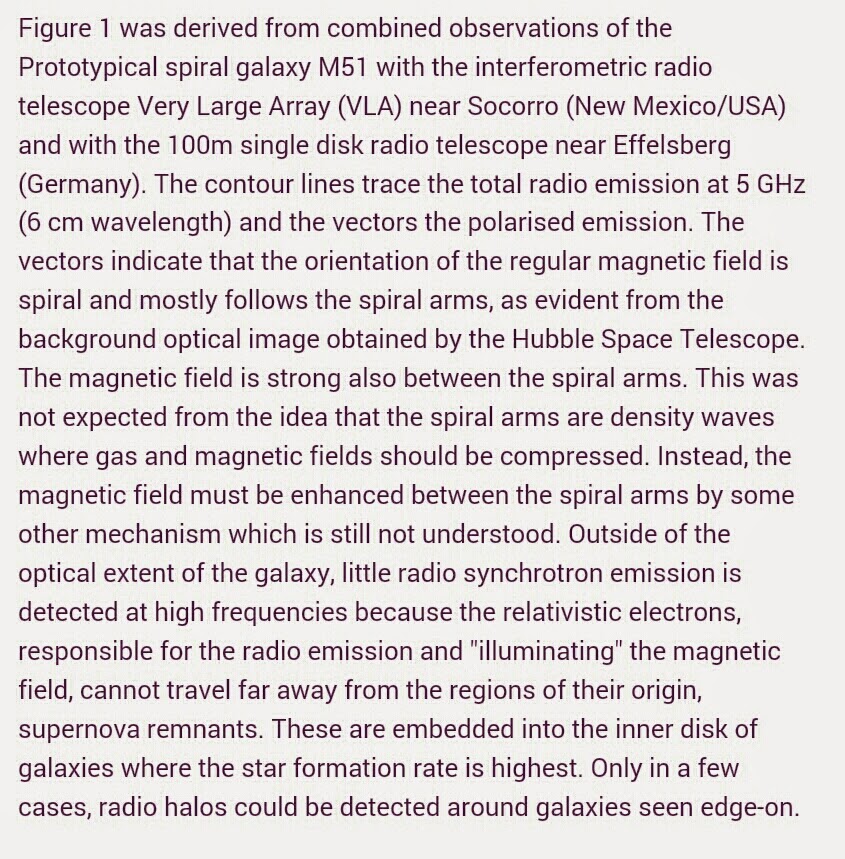 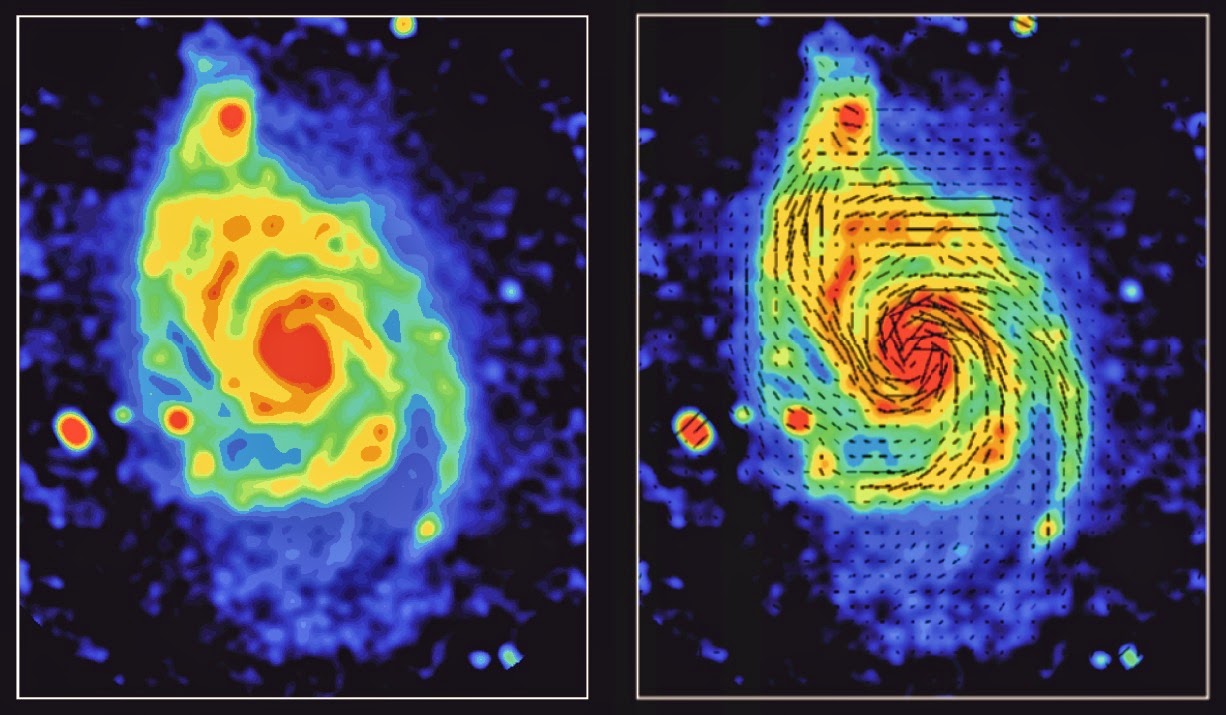 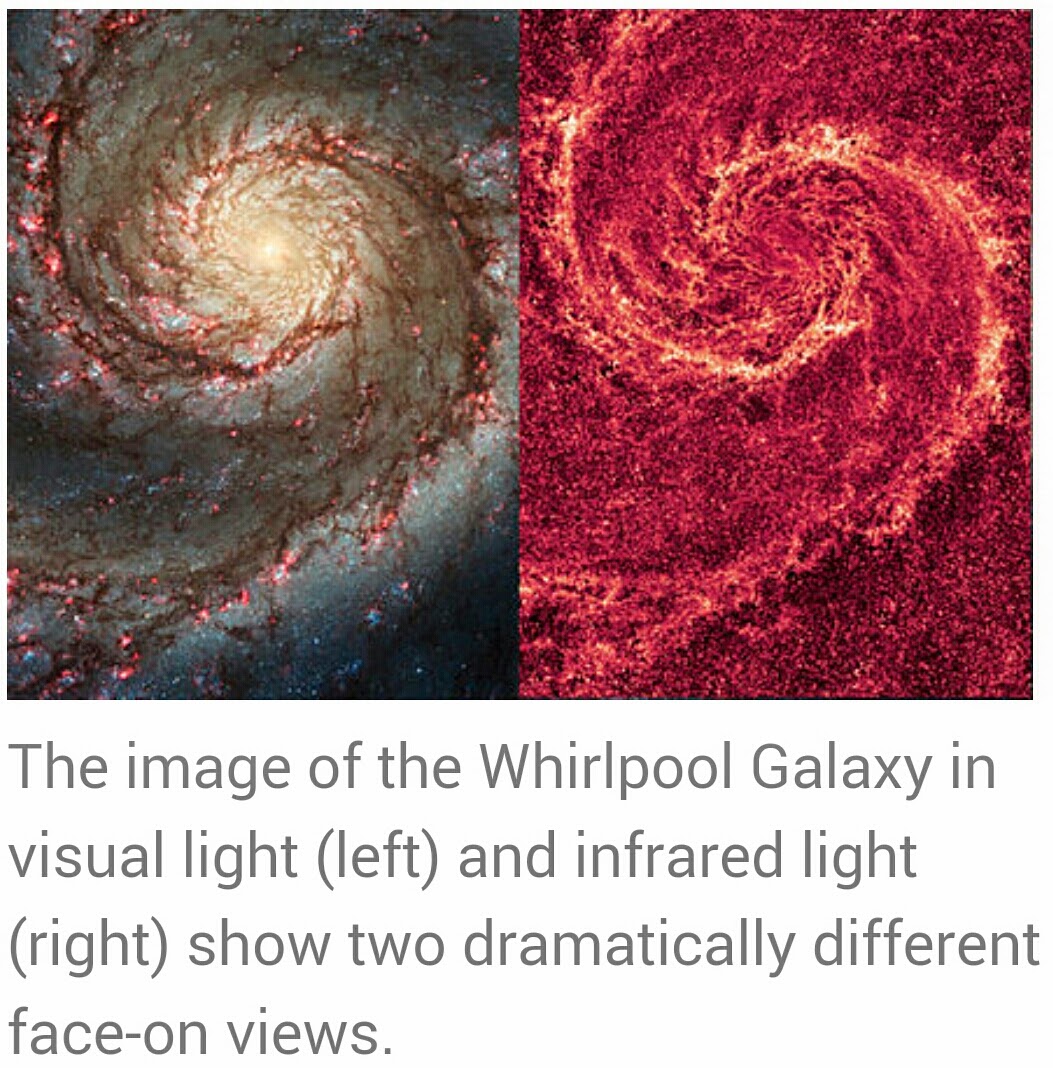 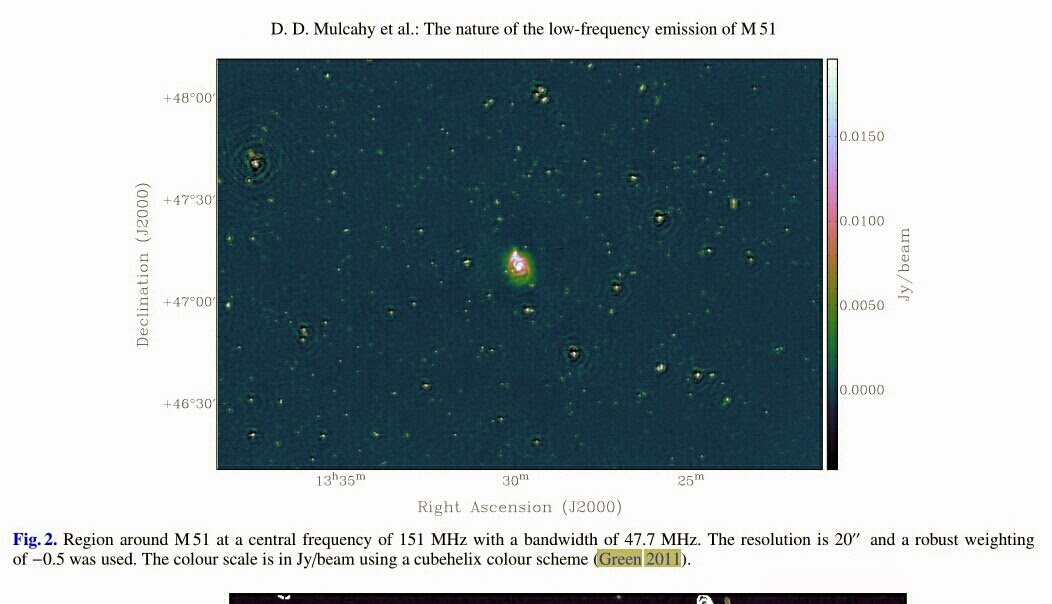 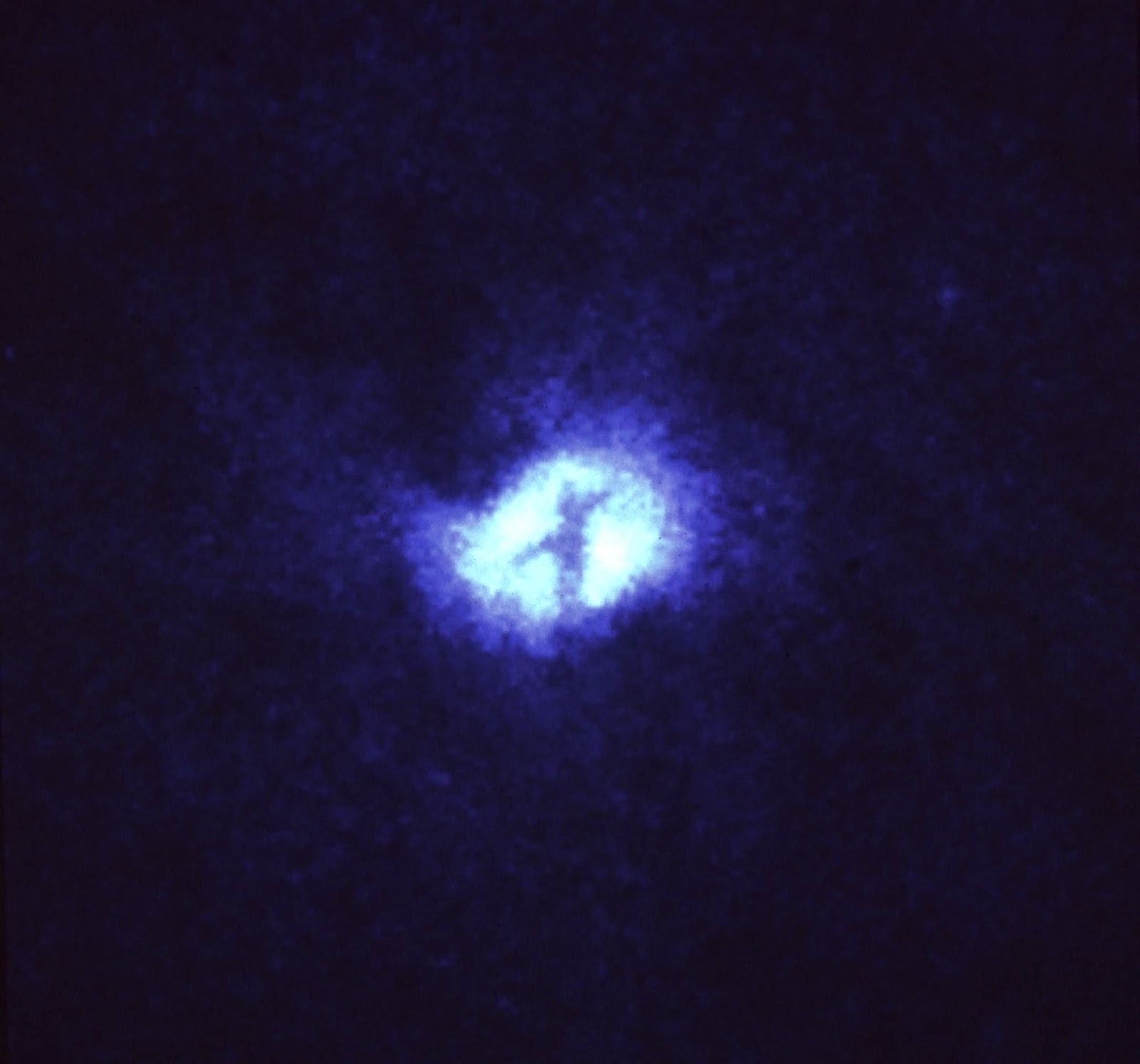 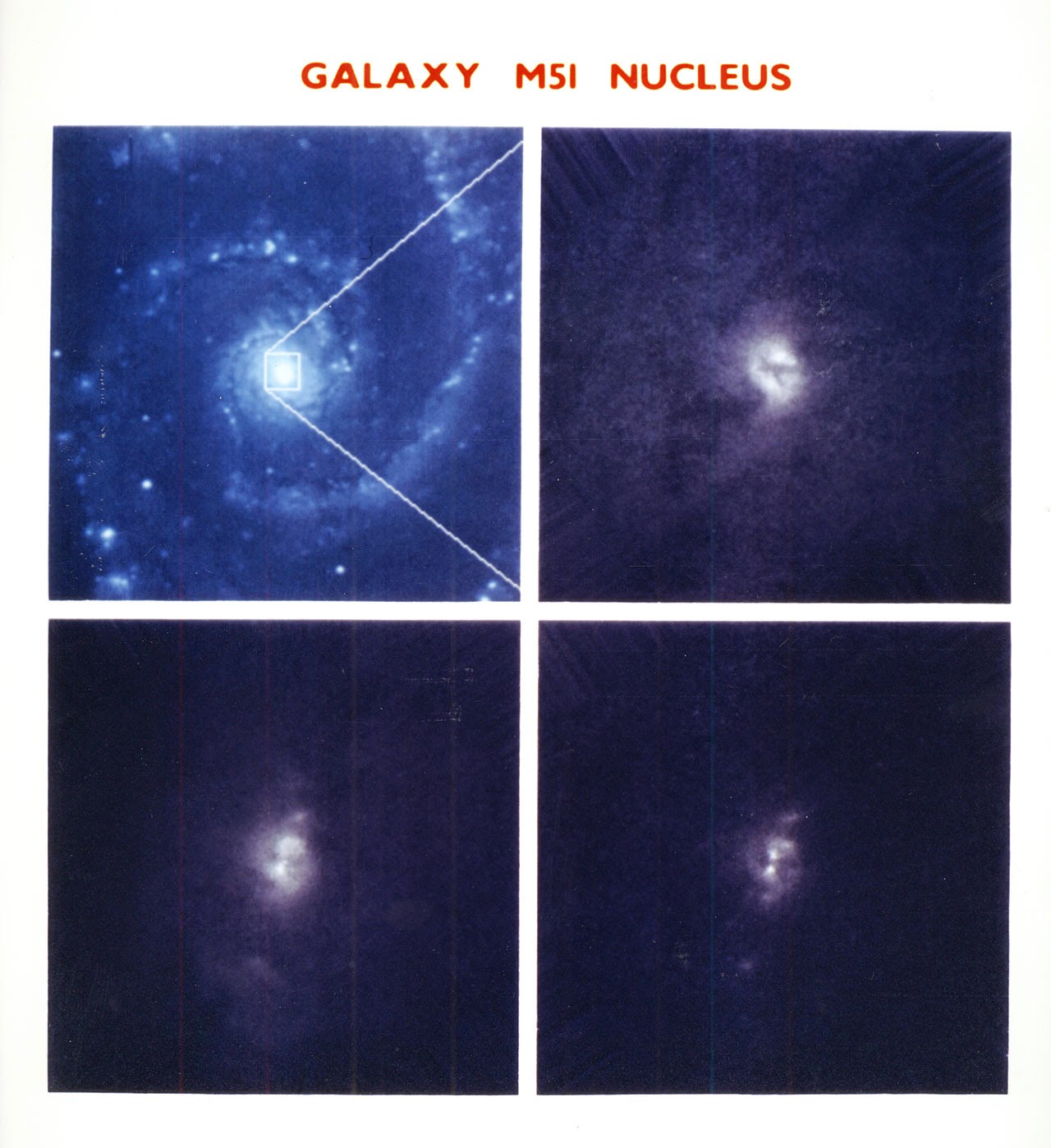 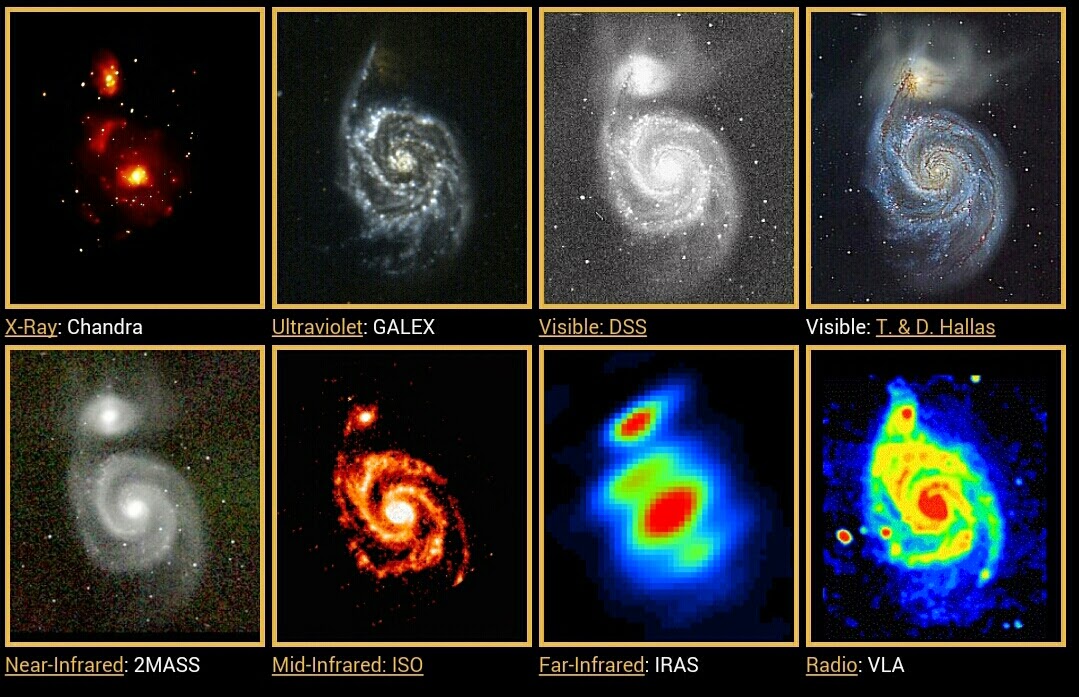 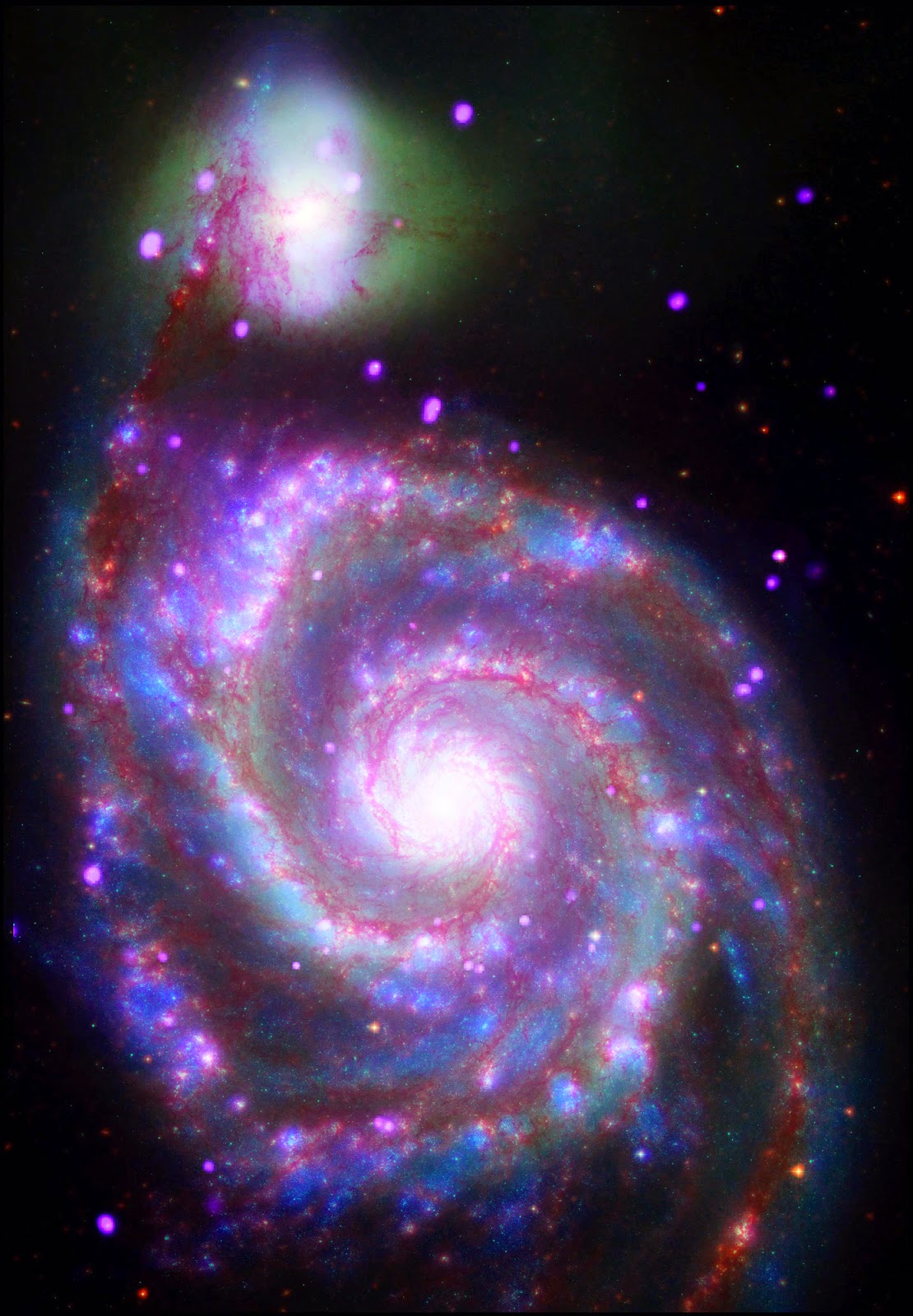 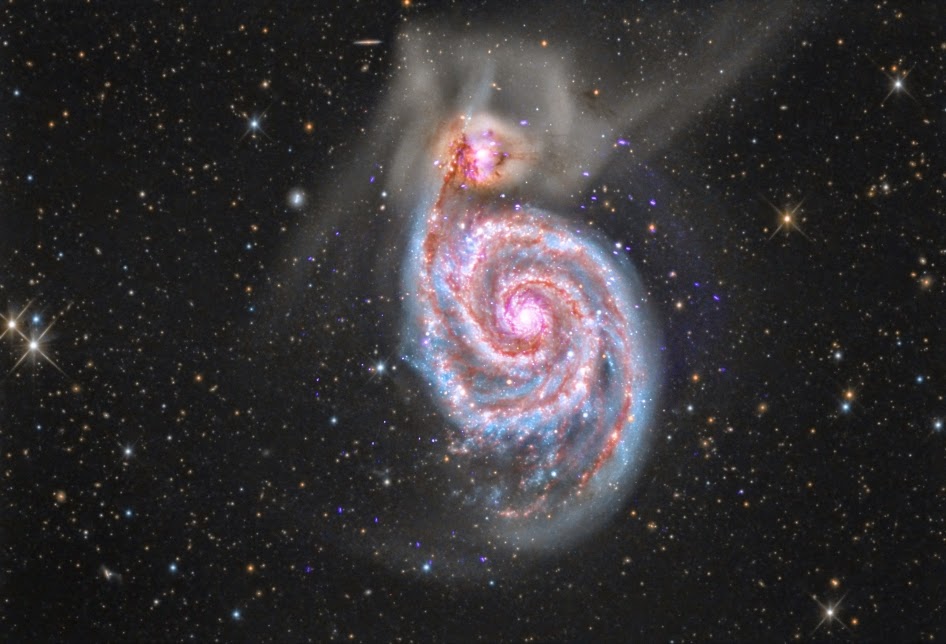 Lab used to study astrophysical jets produces a magnetic bubble with a nested cavity by a central electric current jet and an associated magnetic field. Stars form and stream inside electrical filaments on magnetized spinning bubbles.
Posted by Unknown at 10:47 PM