Electrical Birkeland currents in the solar corona produces nanoflares, which are filamentary bursts of lightning or electric currents having associated magnetic fields. 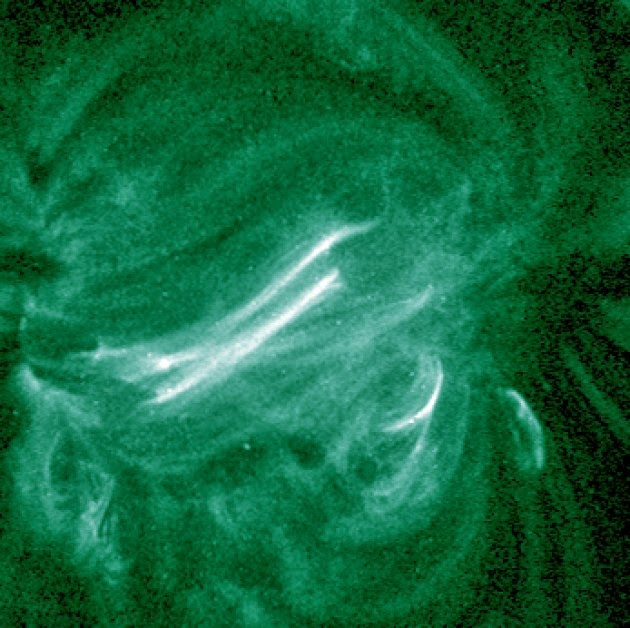 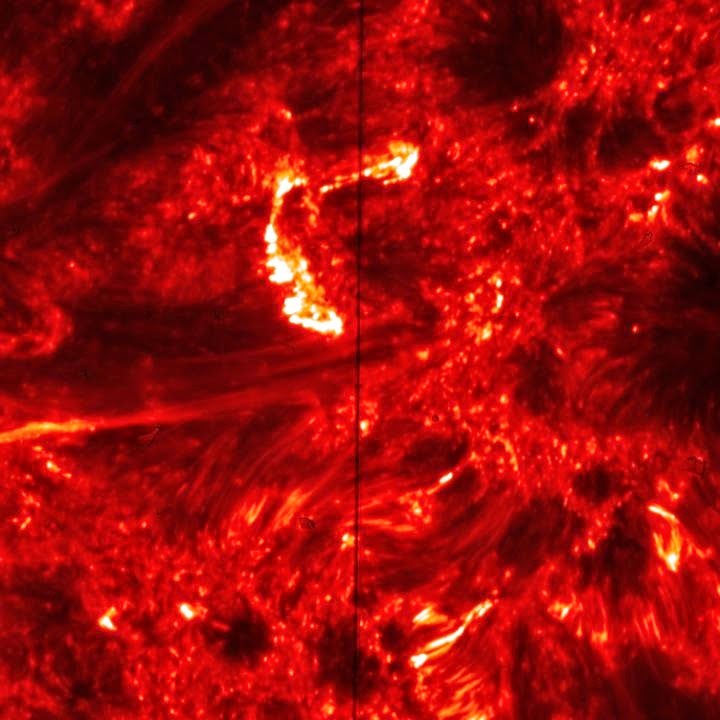 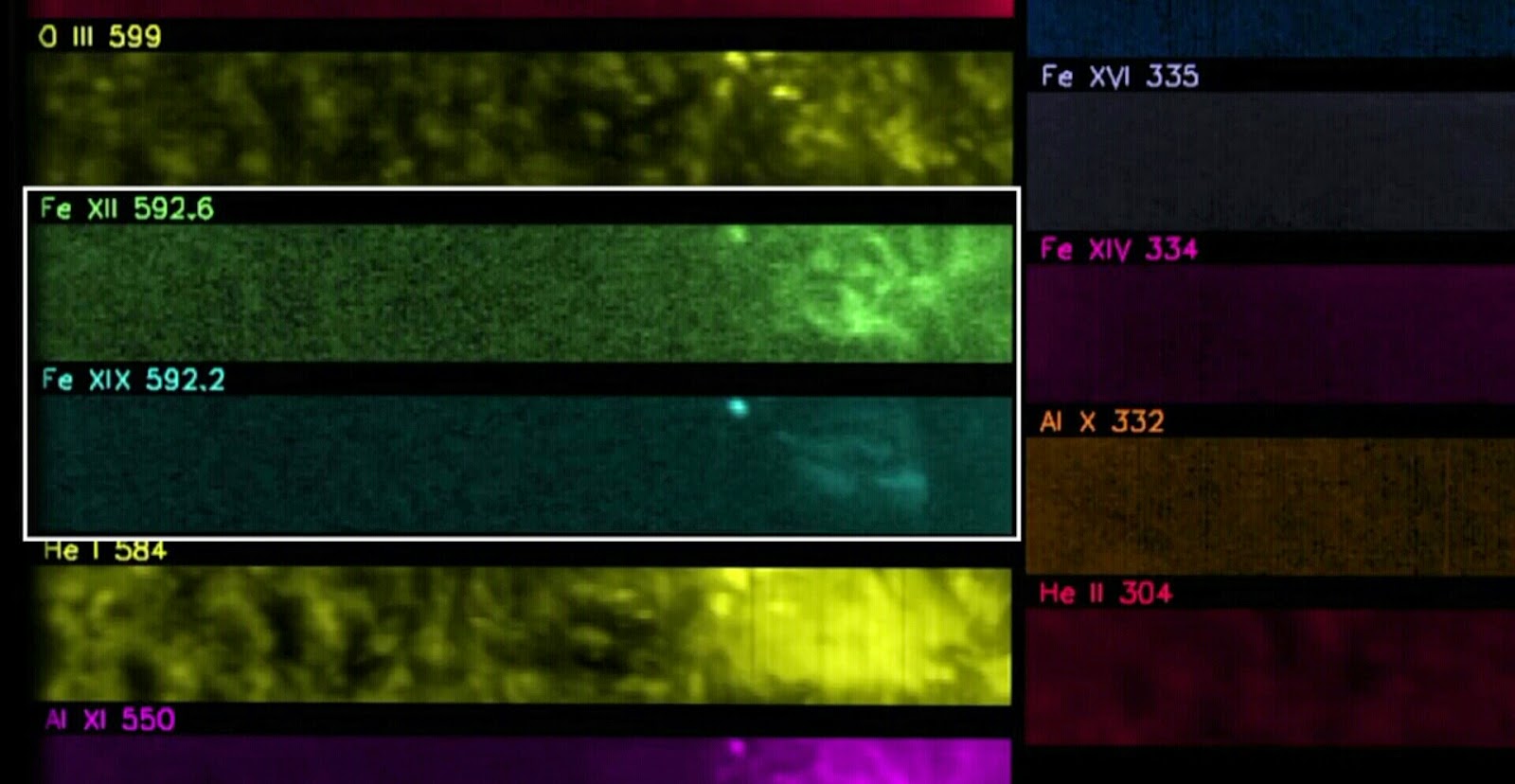 Iron 12 and Iron 19 lines is the smoking gun detected by EUNIS that proves only nanoflares known to carry electric currents can produce the hotter outer solar corona. 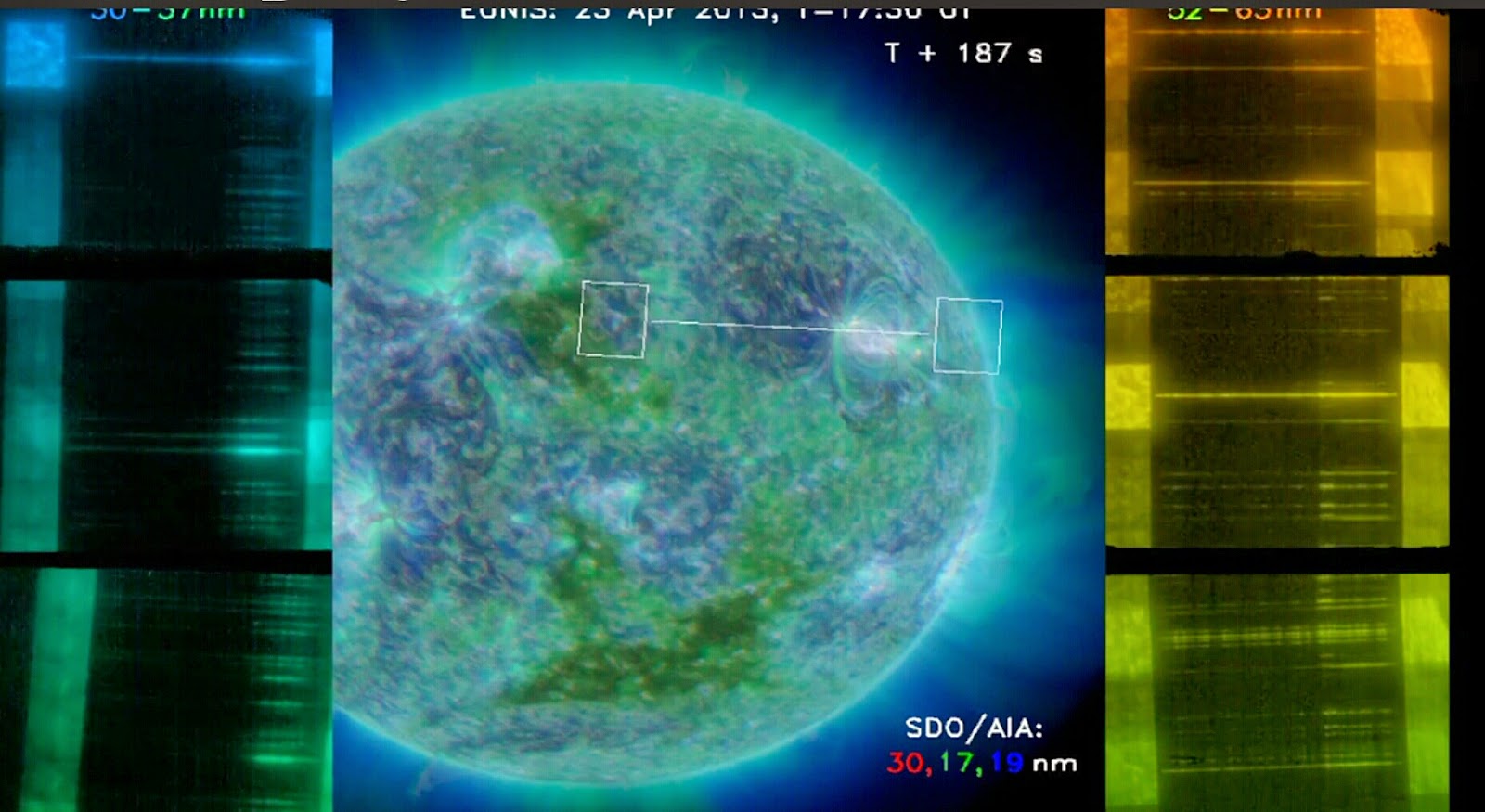 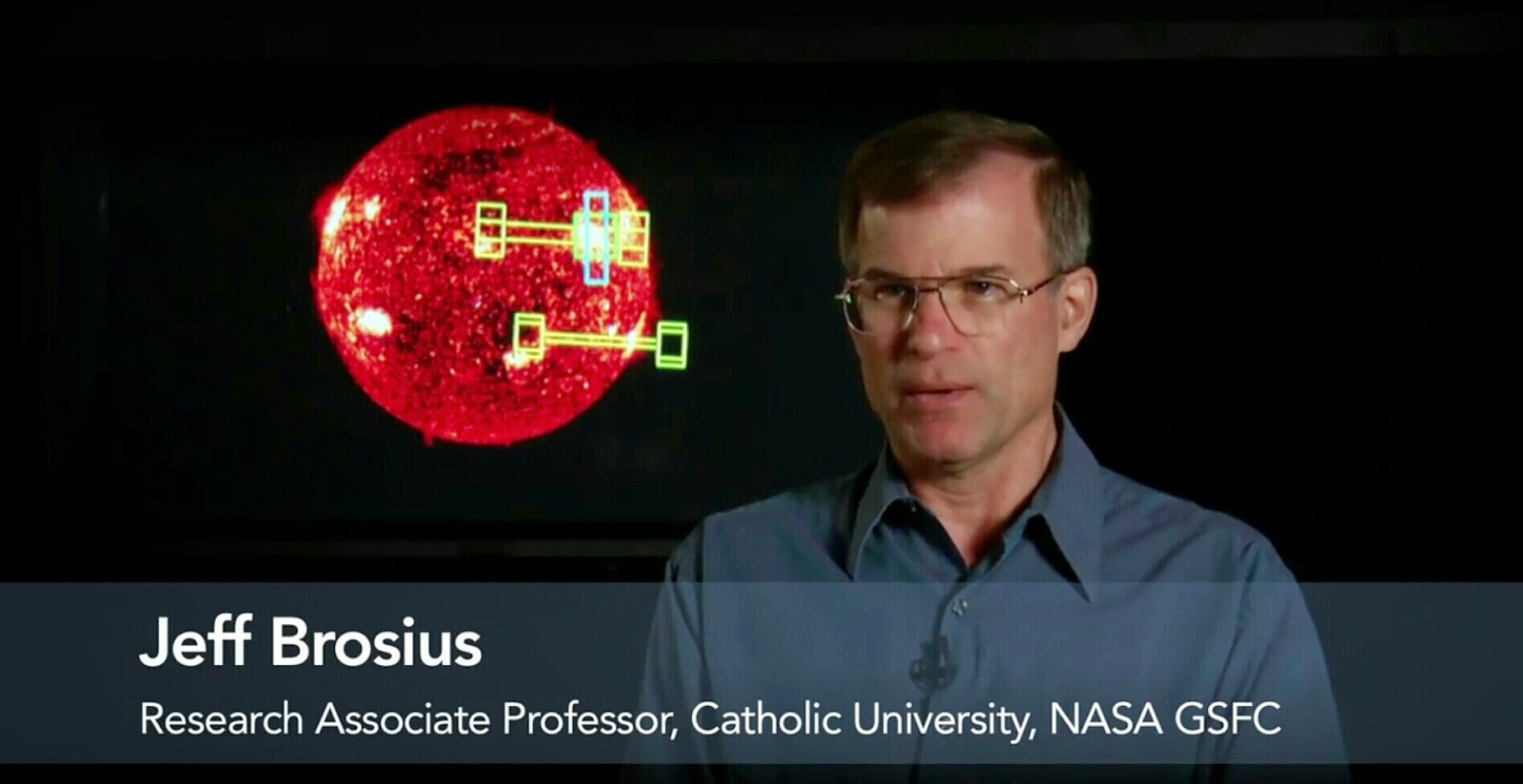 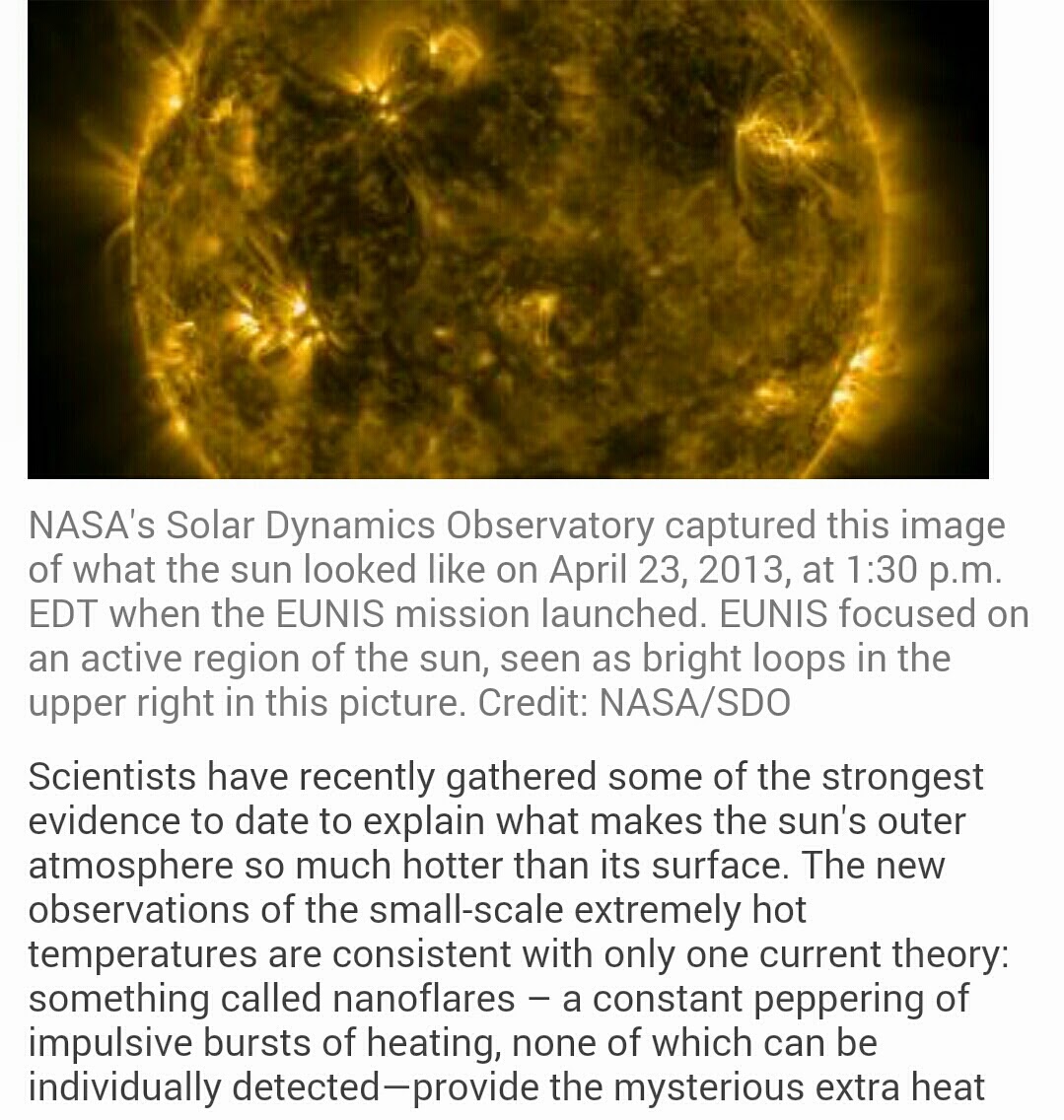 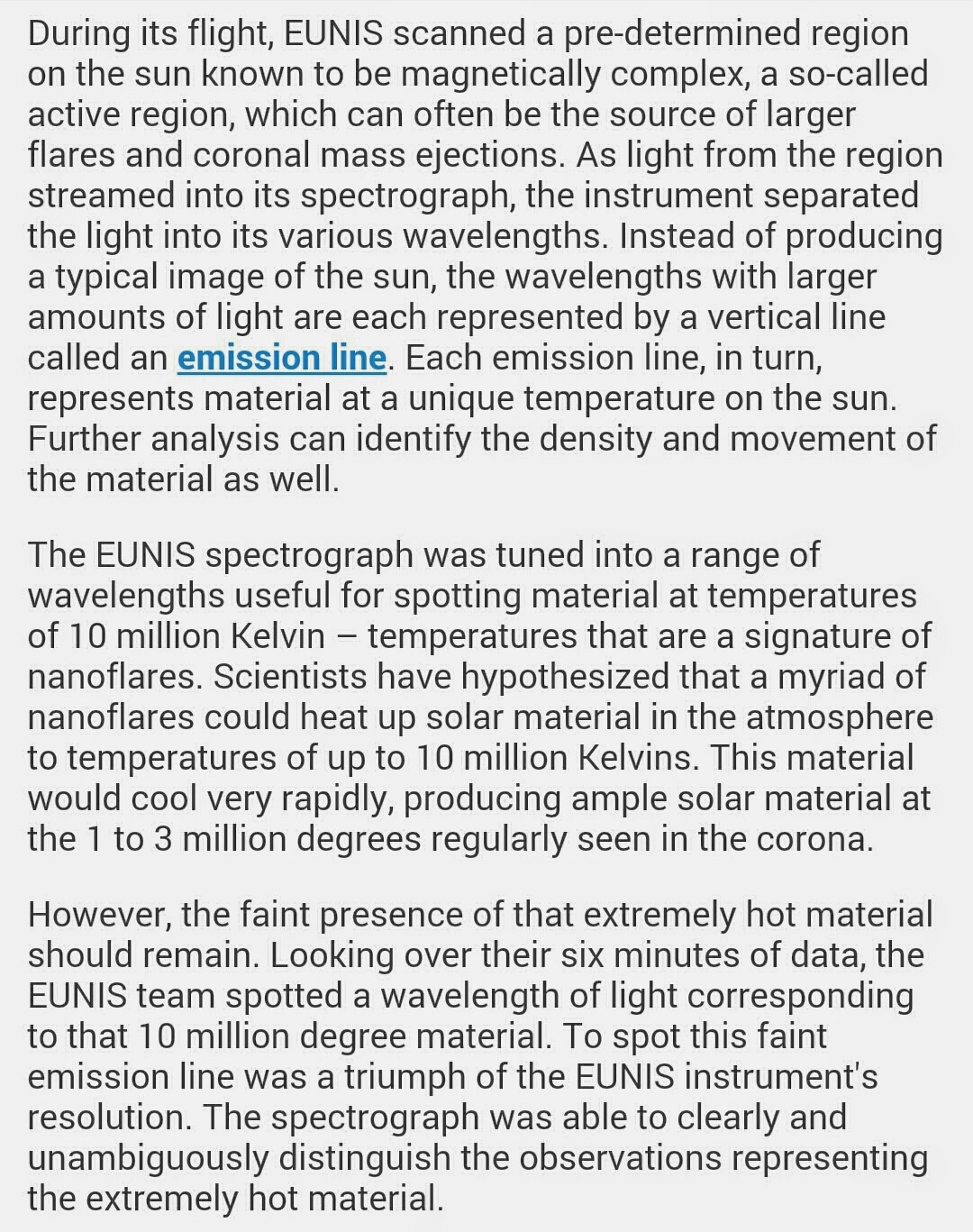 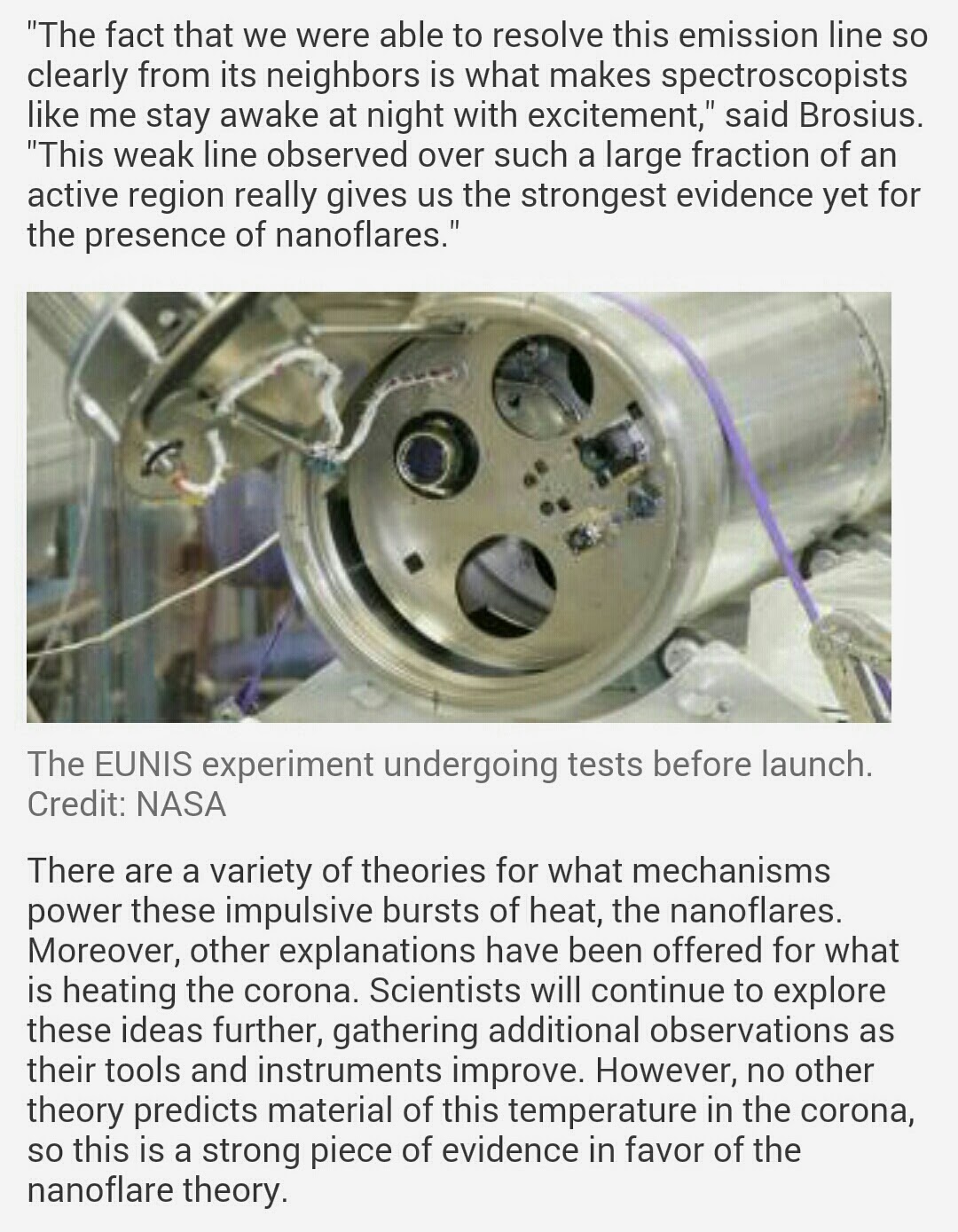 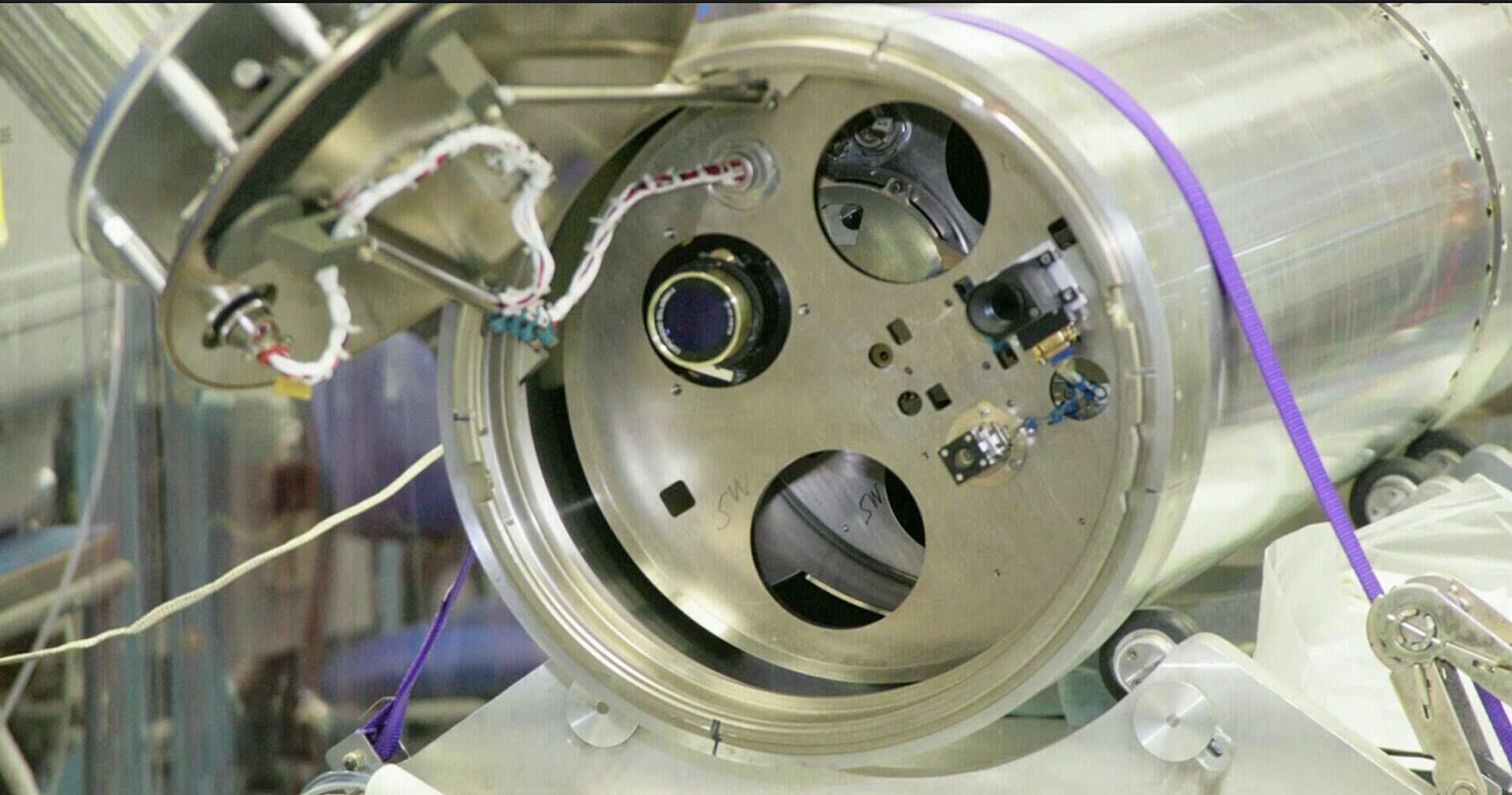 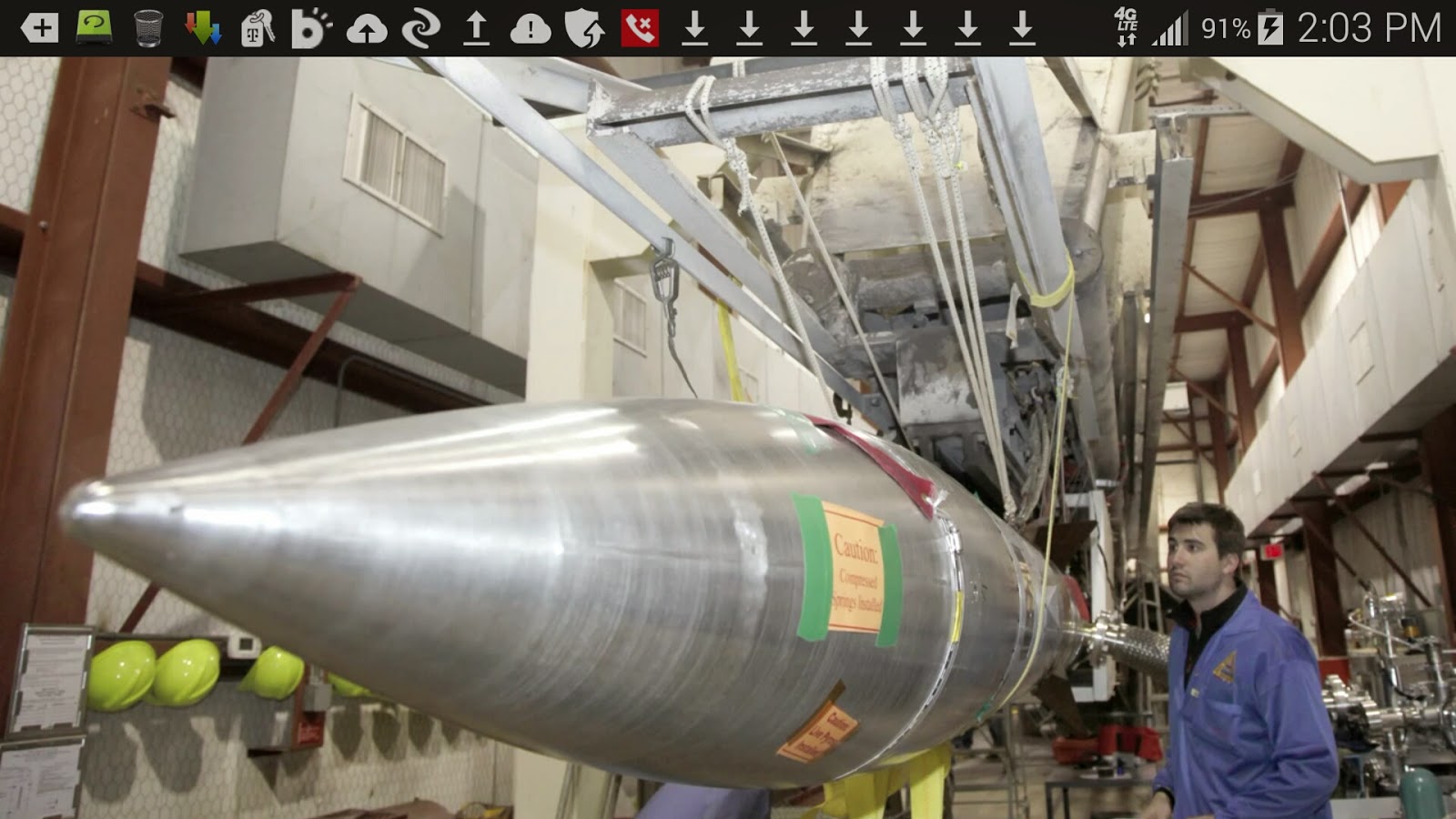 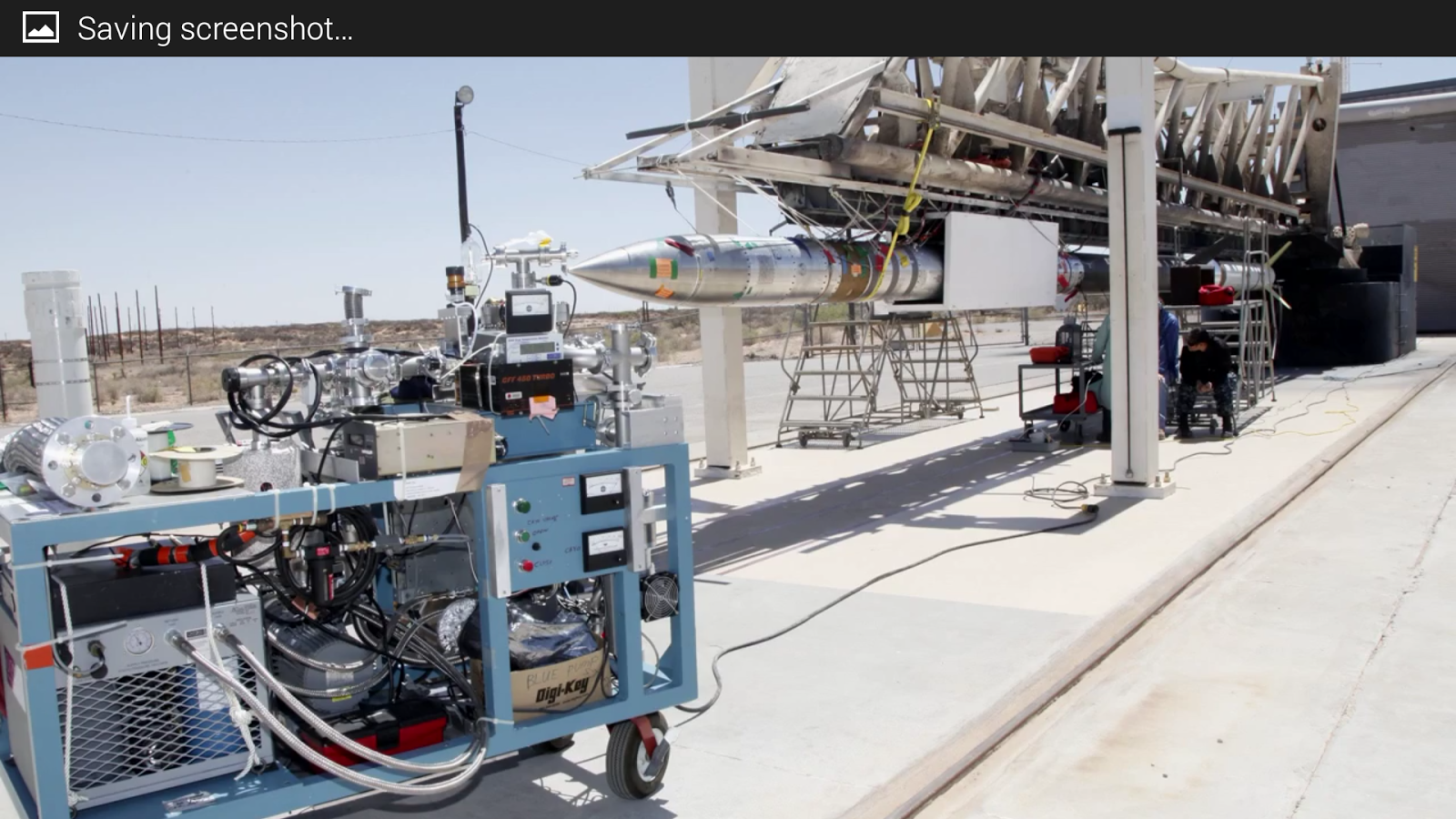 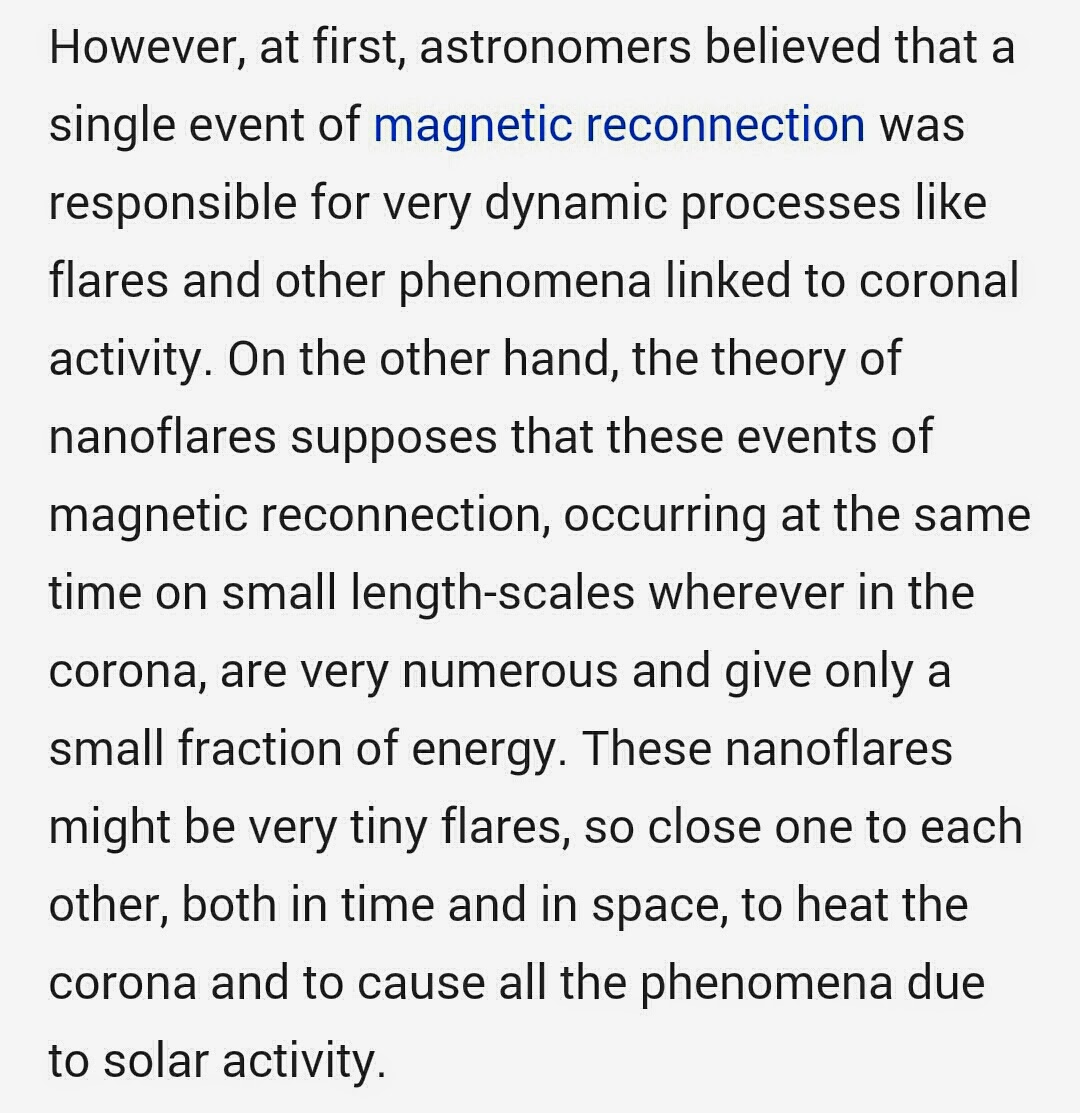 Wikipedia writer says innumerably many close together tiny magnetic reconnections happen by nanoflares. In truth this is the same identical process. Electric currents with associated magnetic fields form coronal loops that shape the structure of the sun's corona, and not gravity by the dogmatism of magnetic reconnection. 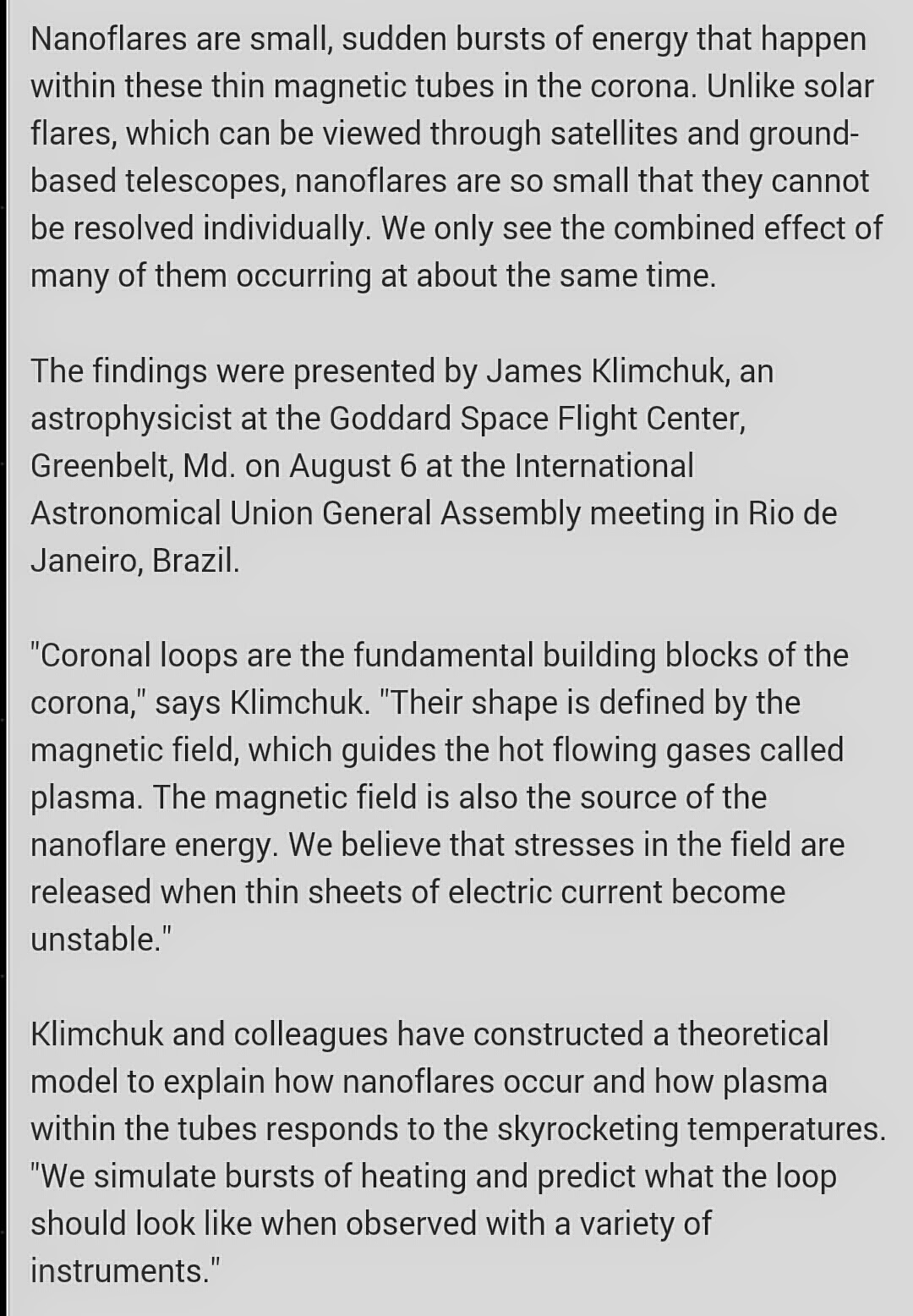 Steve Smith at The Electric Universe Thunderbolts says that nanoflares are a misinterpretation of Birkeland current filaments. Coronal loops are made from bundles of rotating flux tubes, that are Birkeland currents. 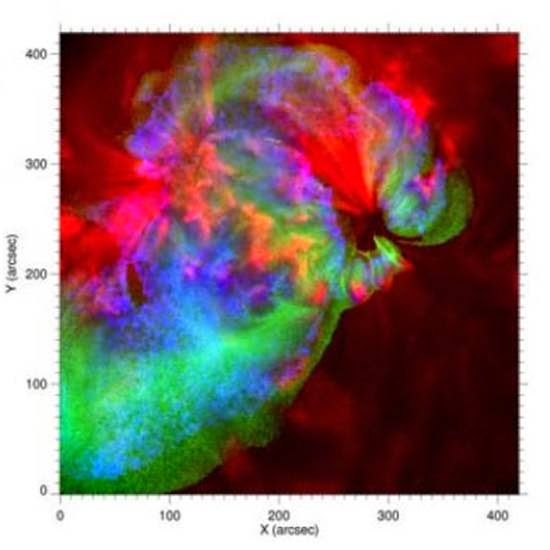 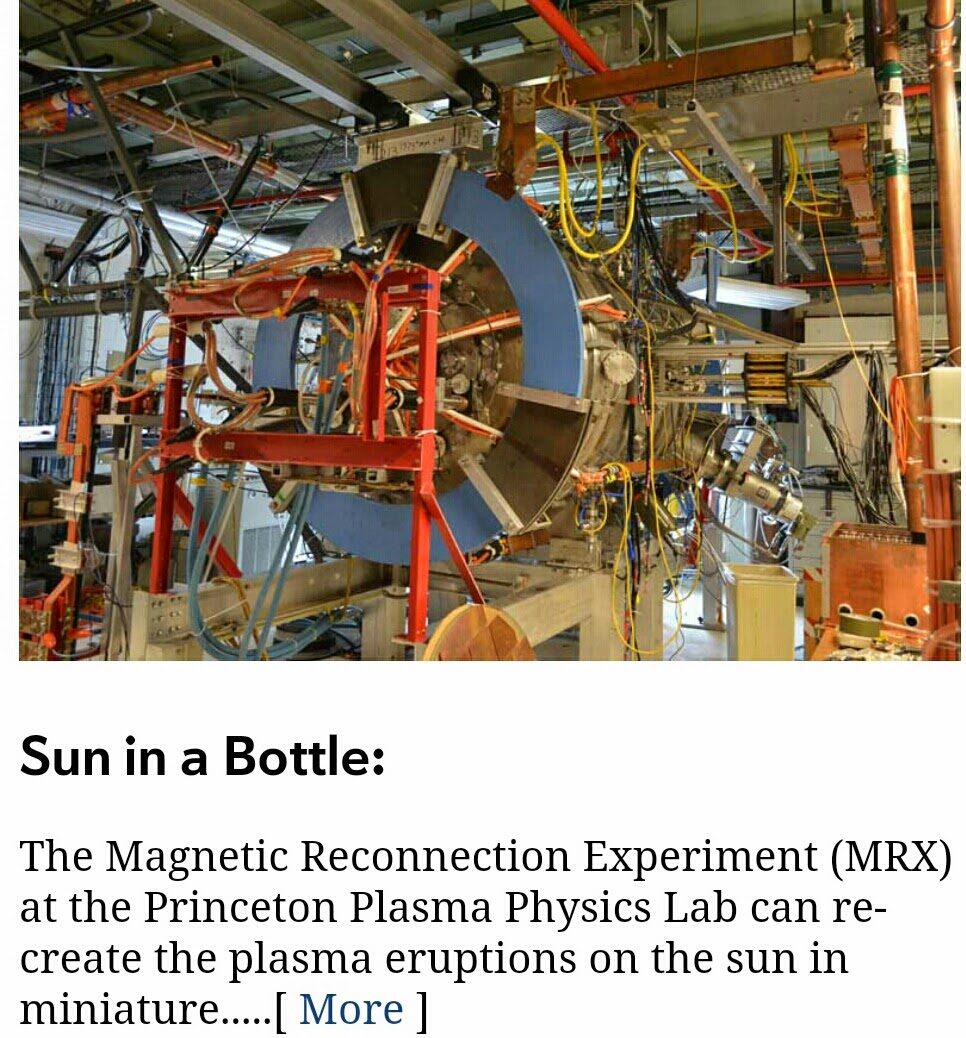 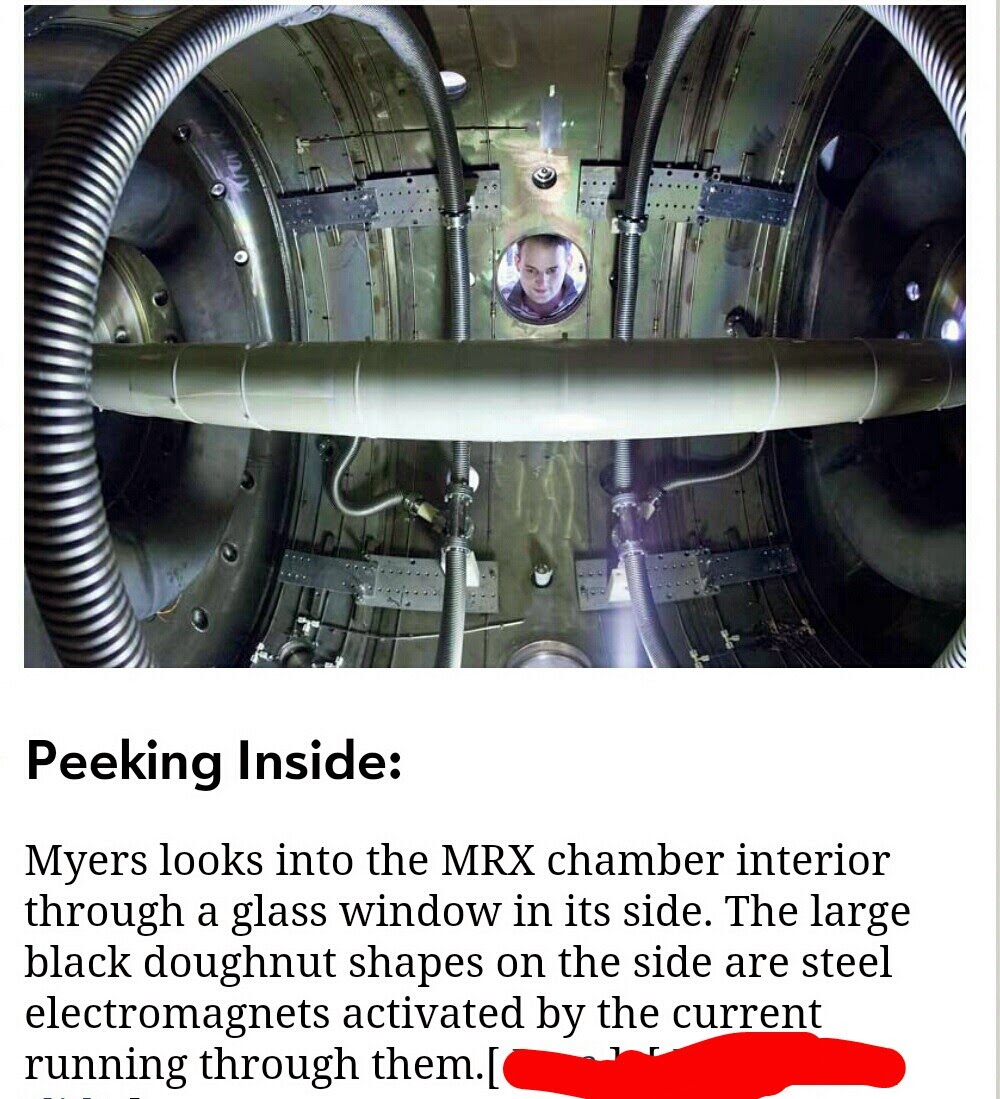 It's the electric currents that produce the magnetic fields in the sun, and not gravity. Magnetic reconnection is wrong science funded to support a gravity based sun. 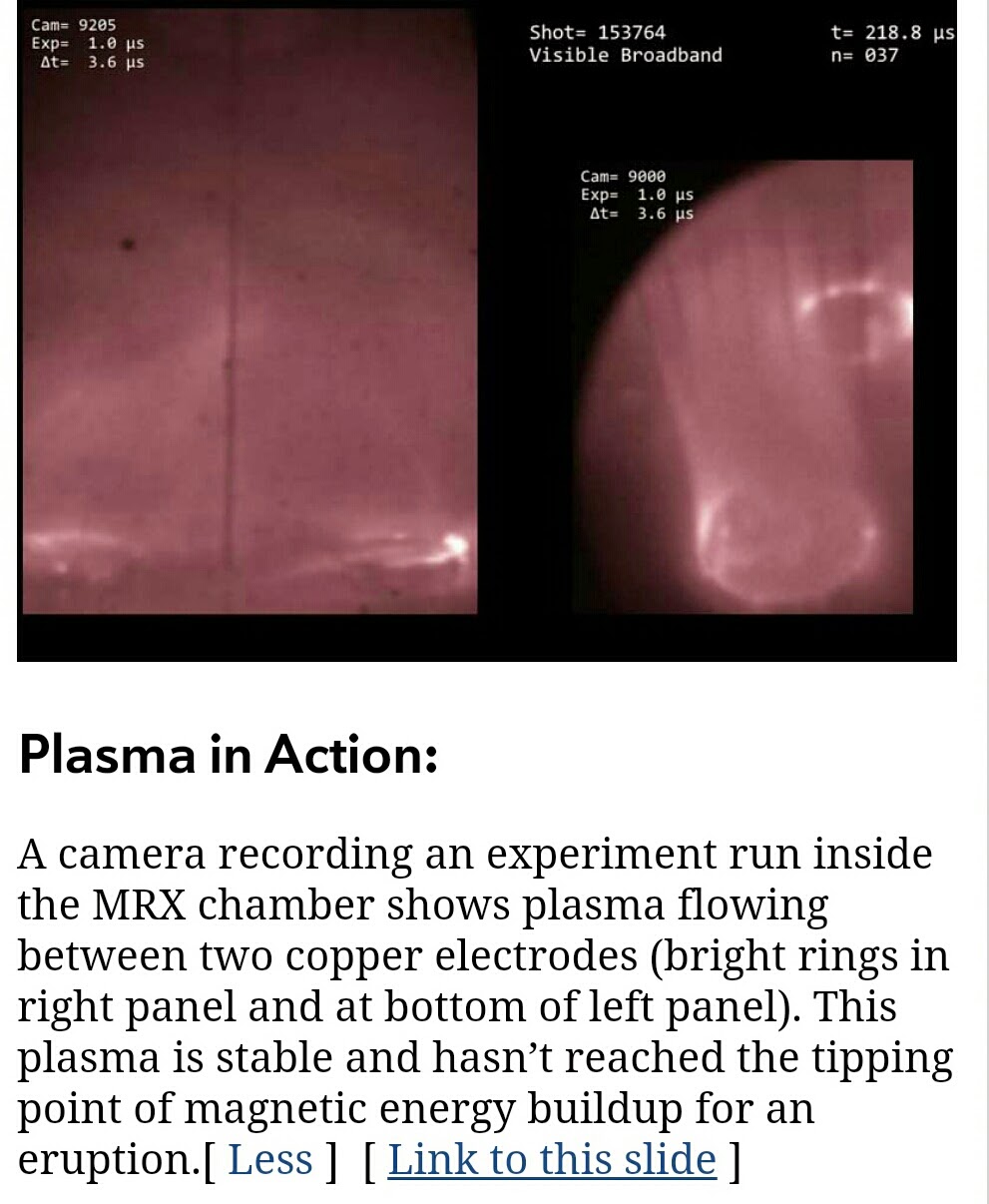 Electric currents flow through the sun, but MRX pretends they are superfluous in the lab, because a huge magnetic field eruption will take place, and then it will all magnetically reconnect itself back together again. They pay for the electricity to run their experiments, which should tell them of the importance of electricity powering the sun instead of magnetic reconnection with gravity.
Posted by Unknown at 11:12 AM