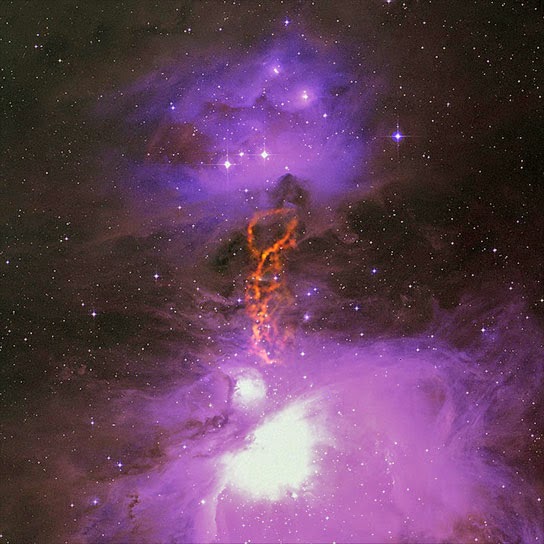 Gravel sized rocks up to 1 cm in size are likely streaming by electric fields, inside 10 light year long filaments, that will form new planets more rapidly then the old theory.

Streamers of gravel forming a vast cosmic sized structure resembling a winding road in space, has been detected by NRAO in the nearby Orion molecular cloud. 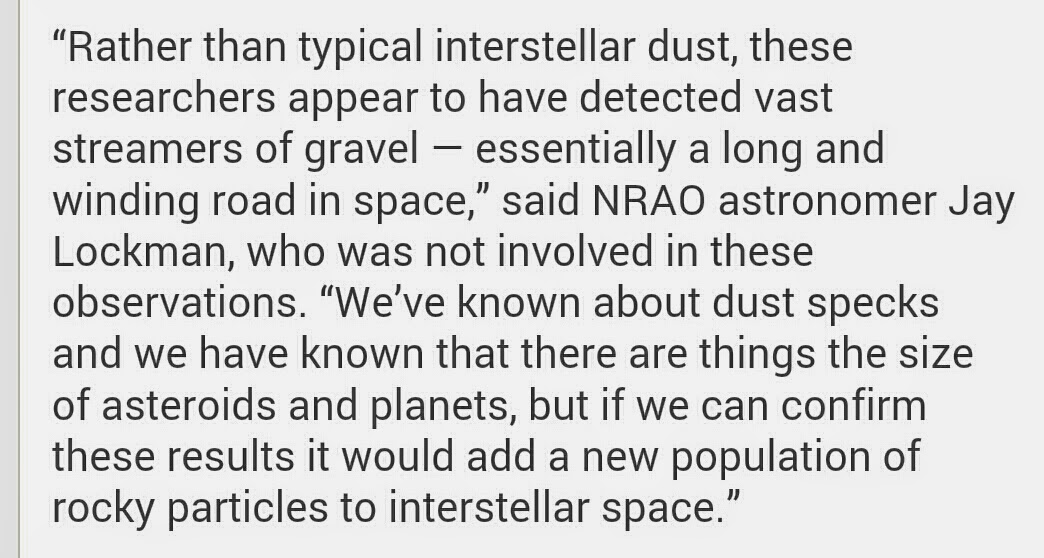 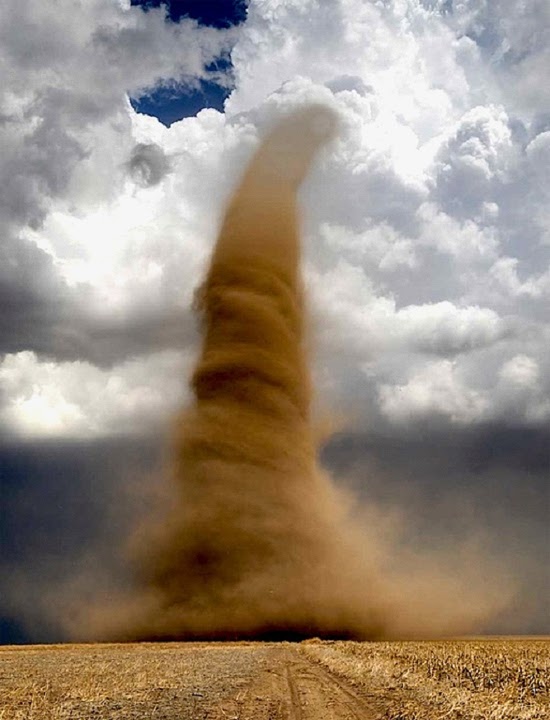 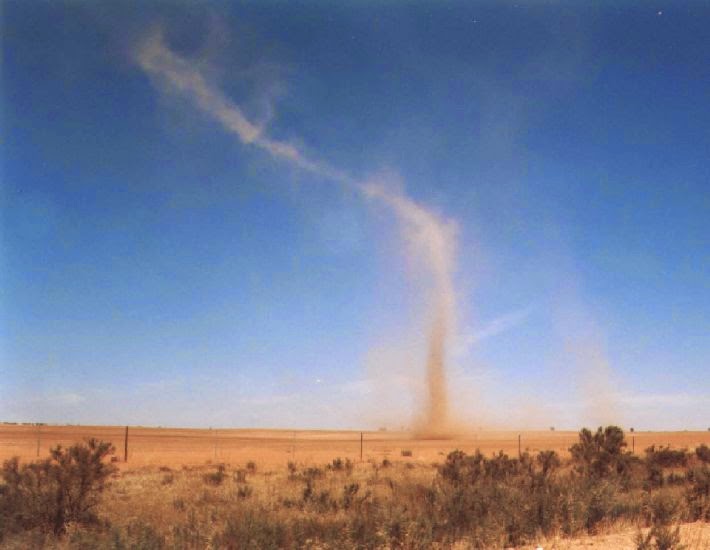 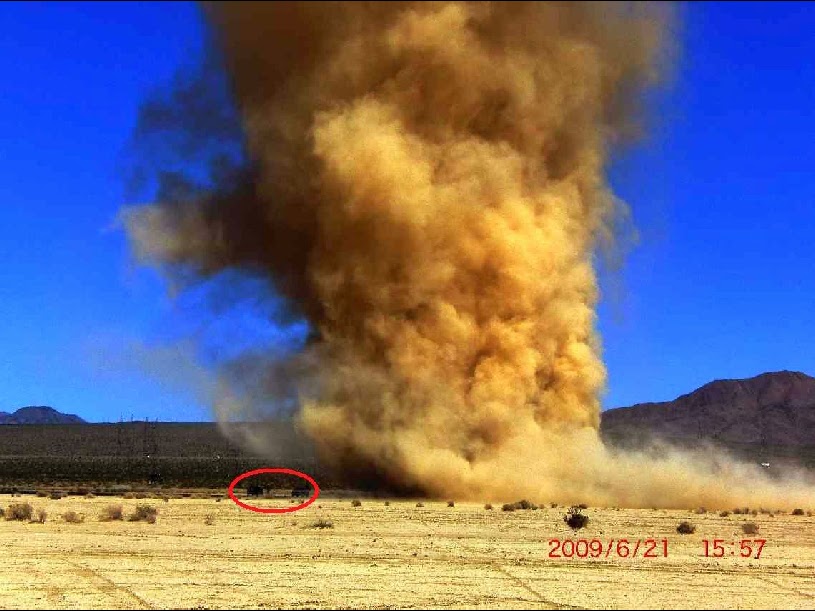 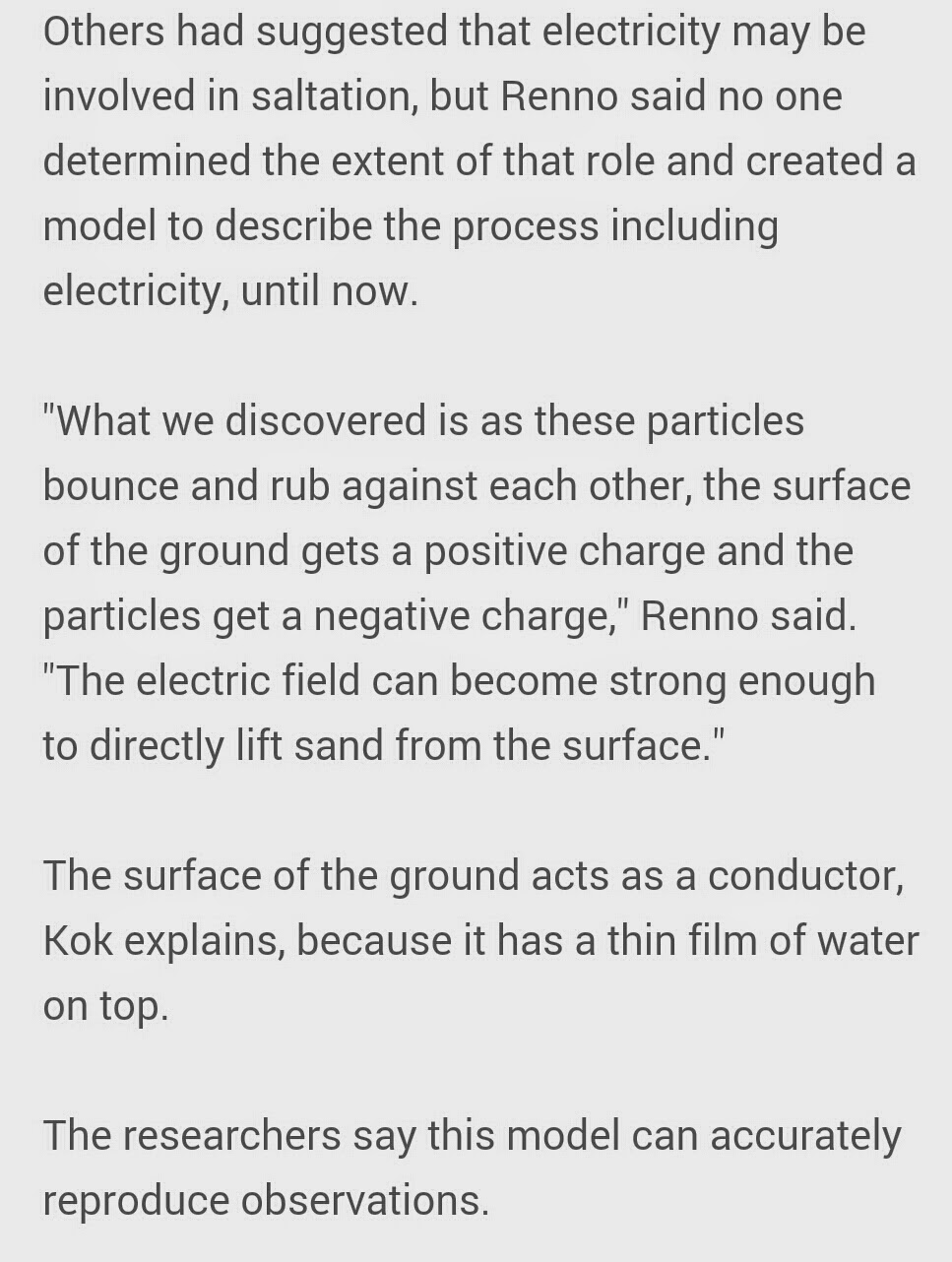 The rubbing together of cosmic dust produces enormous electric and magnetic fields that shapes the universe. The strong blowing supernova winds produce electric fields in the same way. 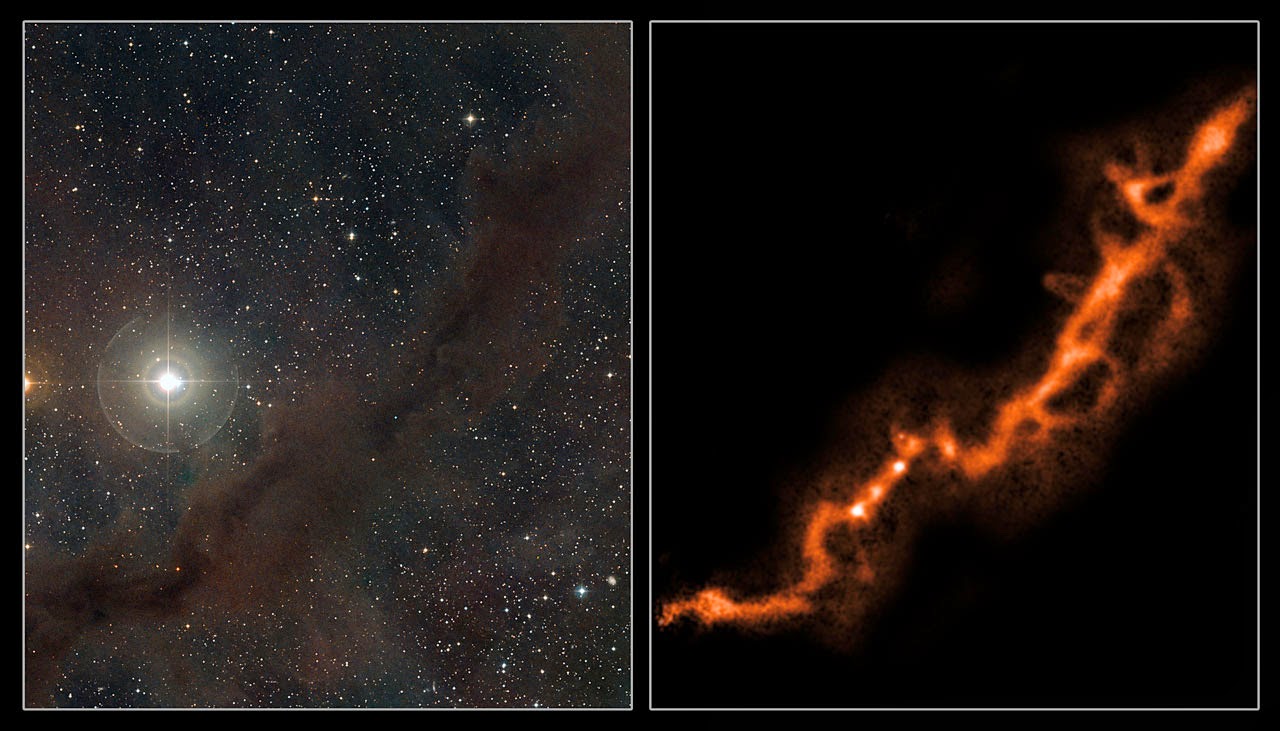 Dusty filament in outer space with black colored methanol molecules that are involved in forming new stars. 3 stars are seen as bright dots.

Gravel detection up to 1cm in size, is being called a new class of rocky particles. This observationally defies and refutes quantum gravity theories and cosmic gravity. Electromagnetic forces shape and form everything. Magnetic levitation may also be involved. 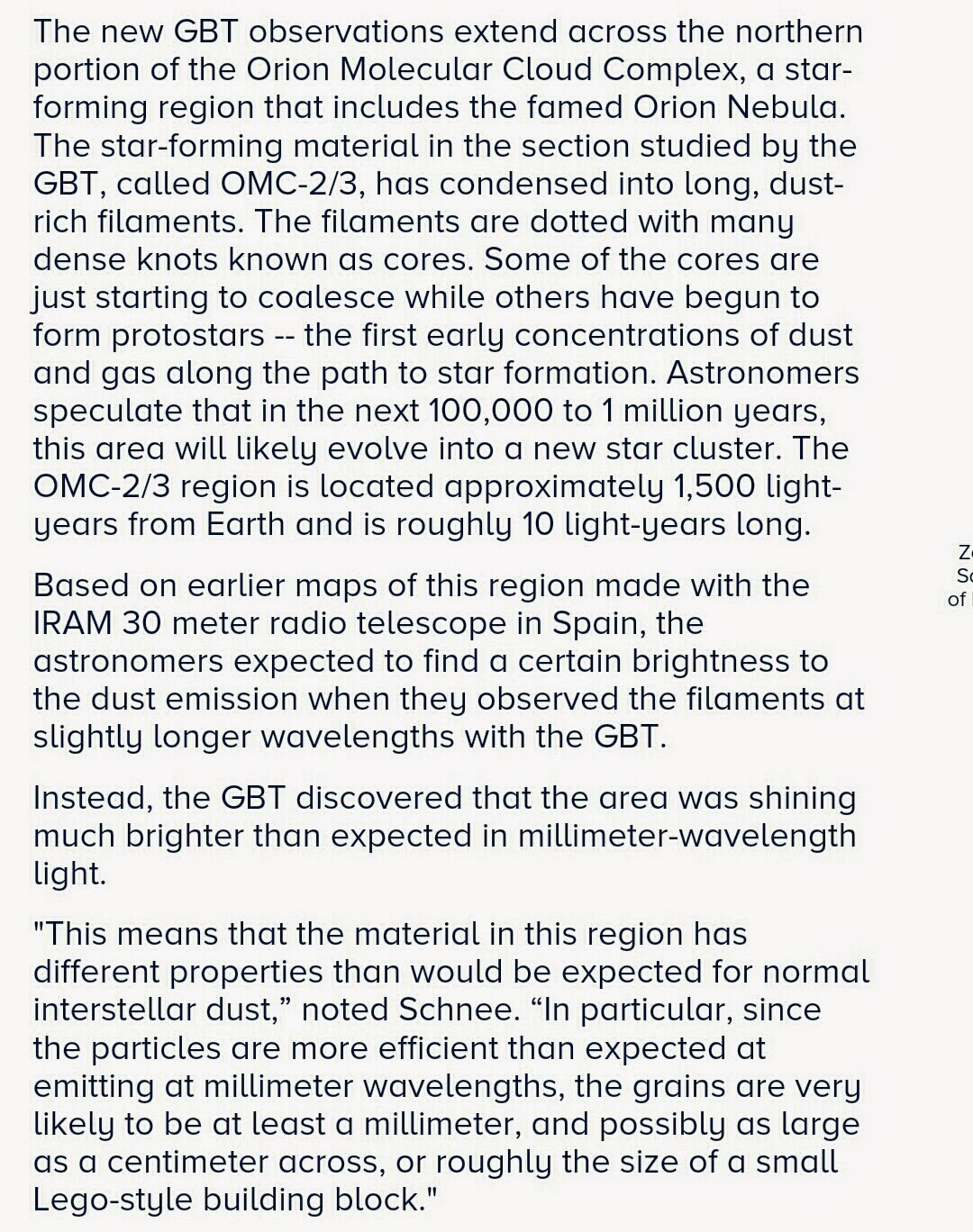 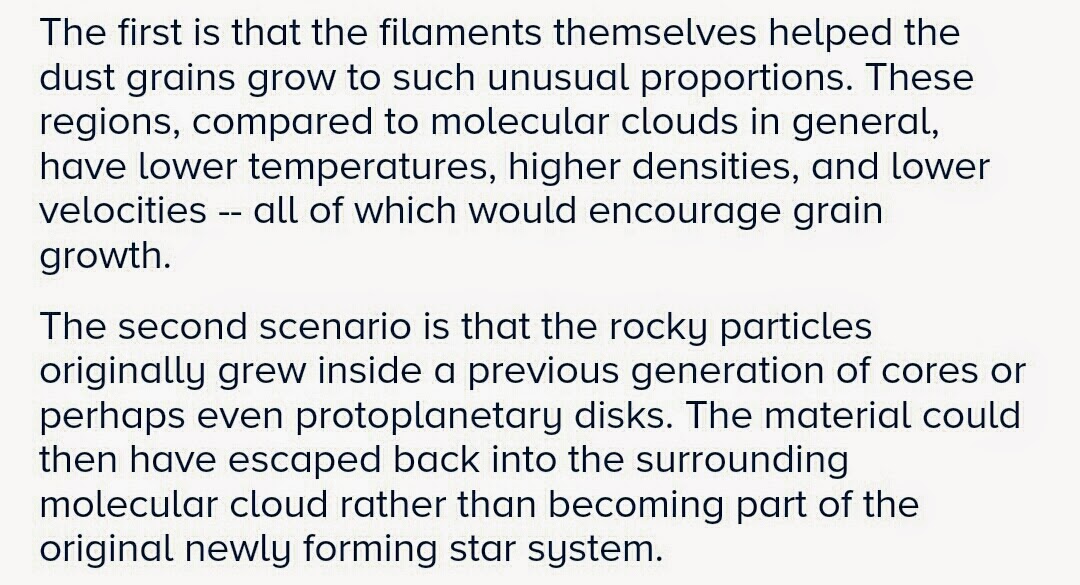 The filaments helped the dust grains grow to such unusual proportions. 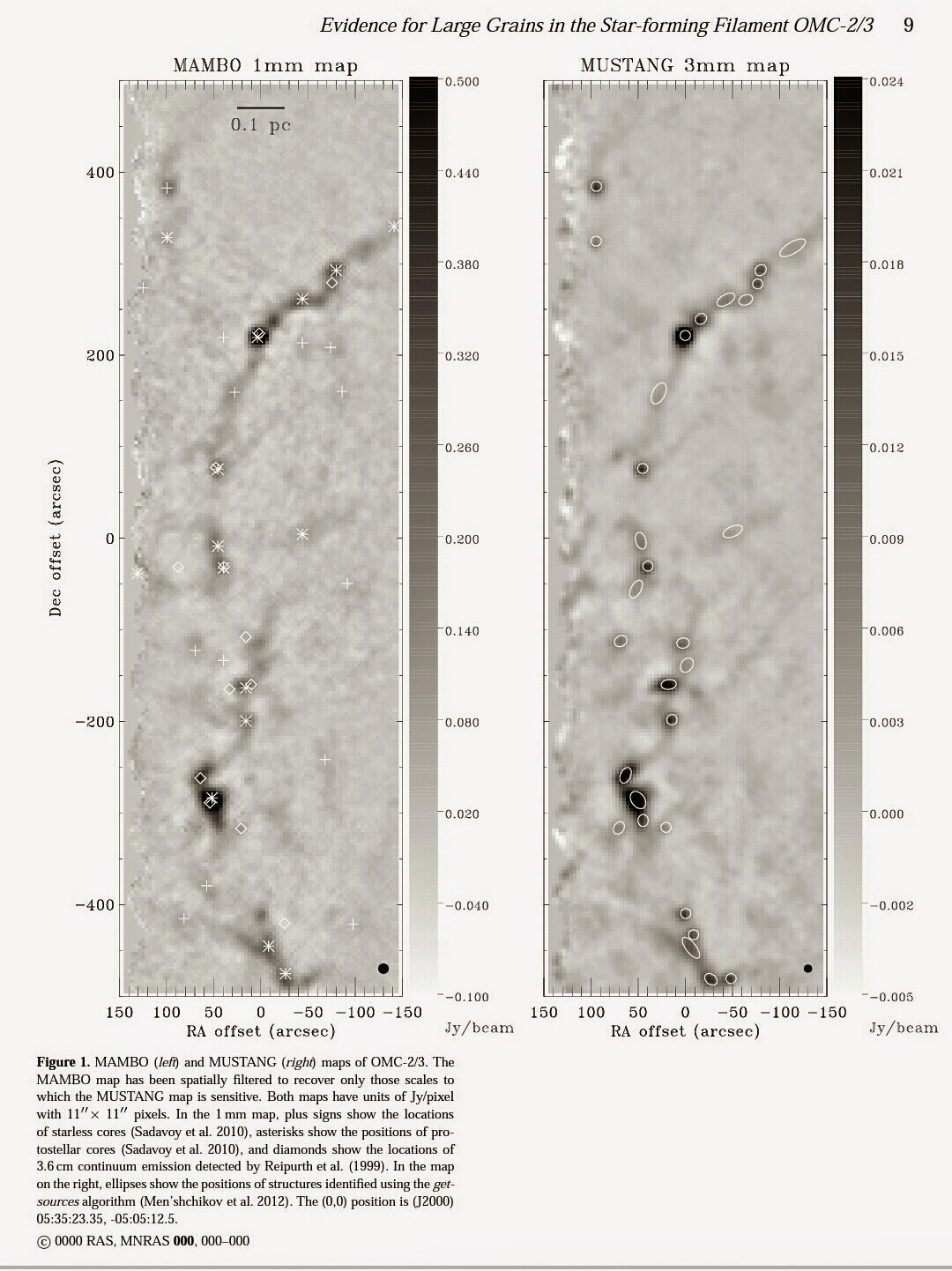 Map of the gravel detection in Orion in an otherwise boring paper. The theory seems likely that these grains rapidly grow to gravel sizes by being near to or inside filaments. 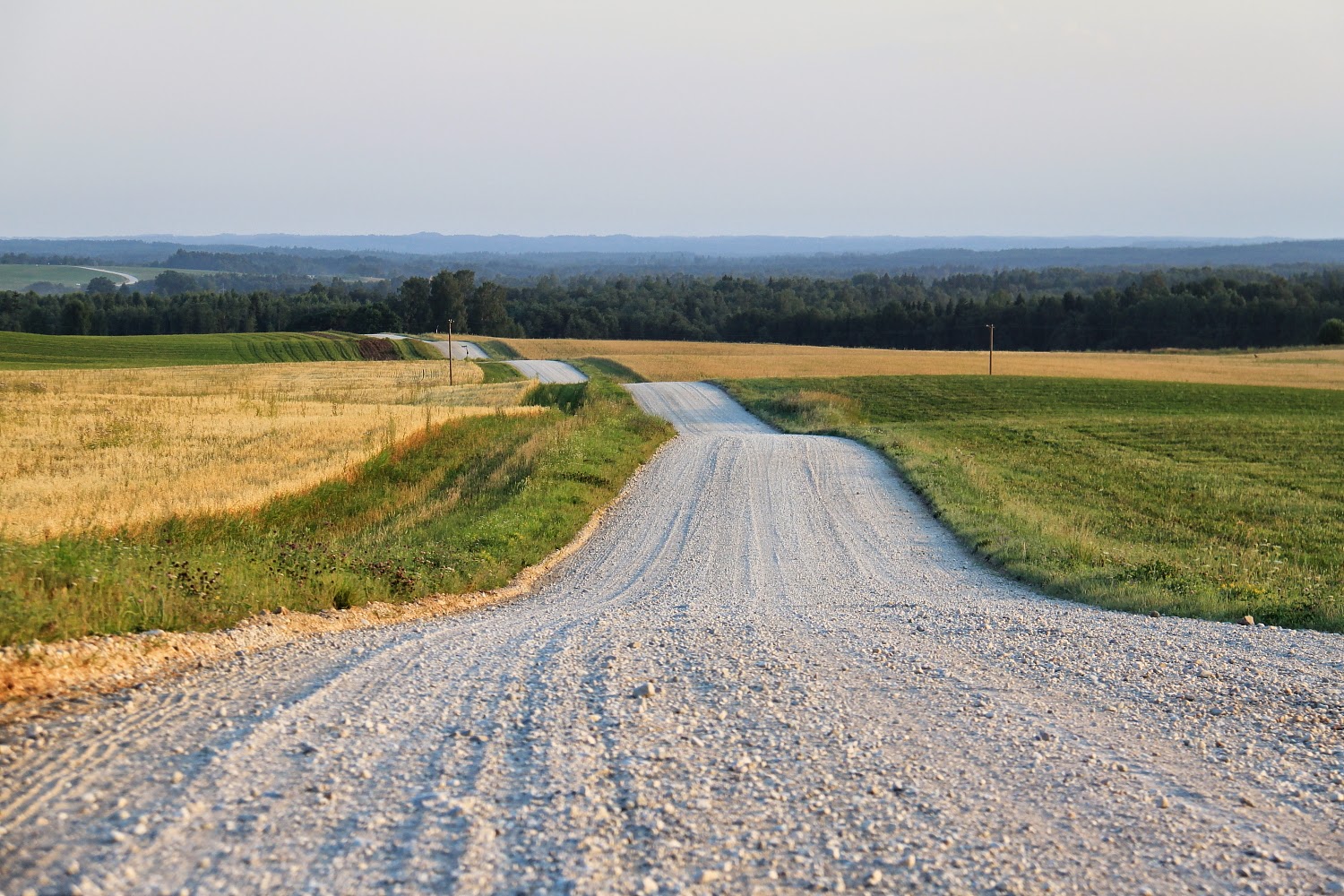 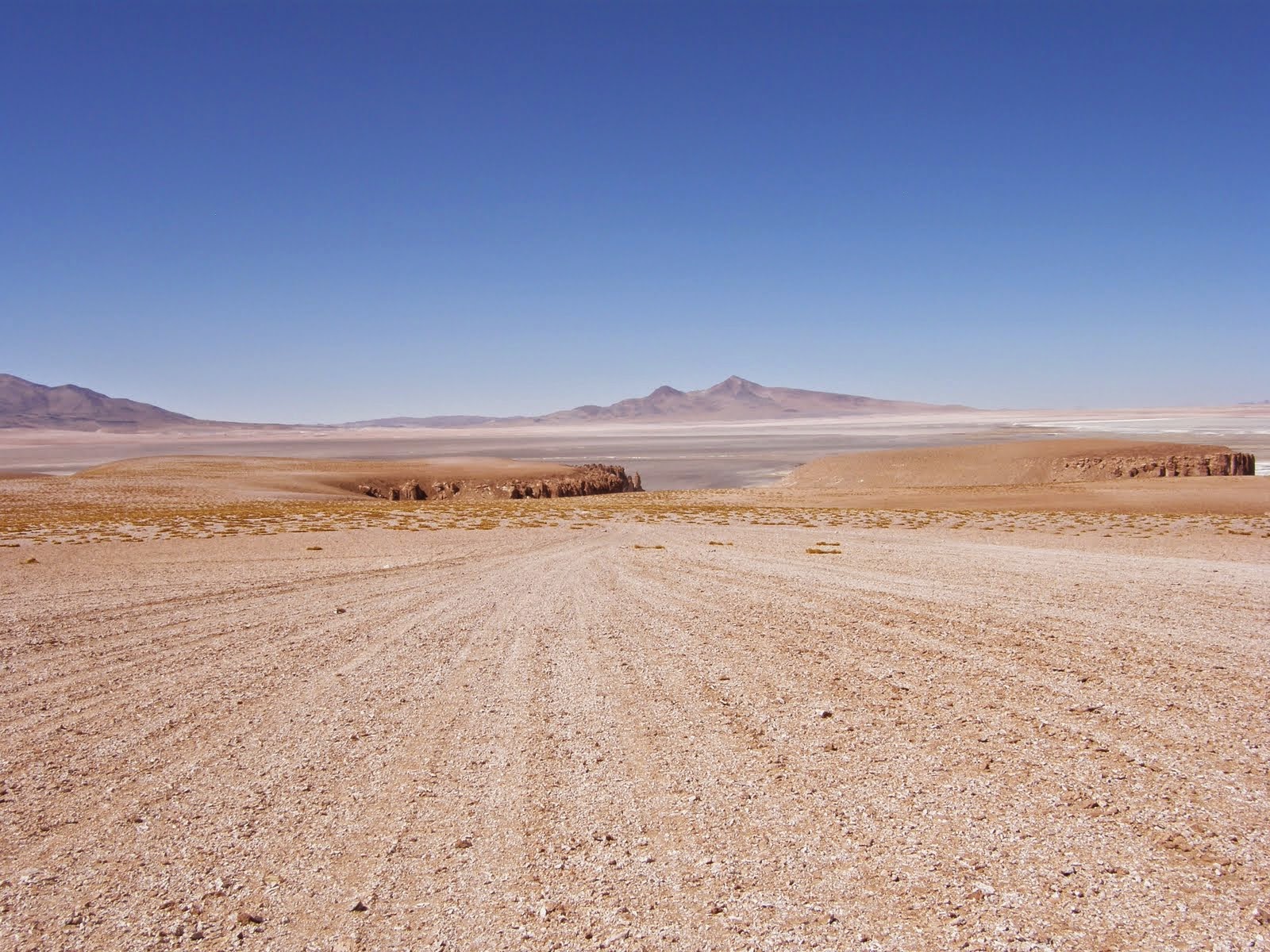 These streaming rubble pile paved highways are a fast way to travel, if you're not using an outdated vehicle technology. 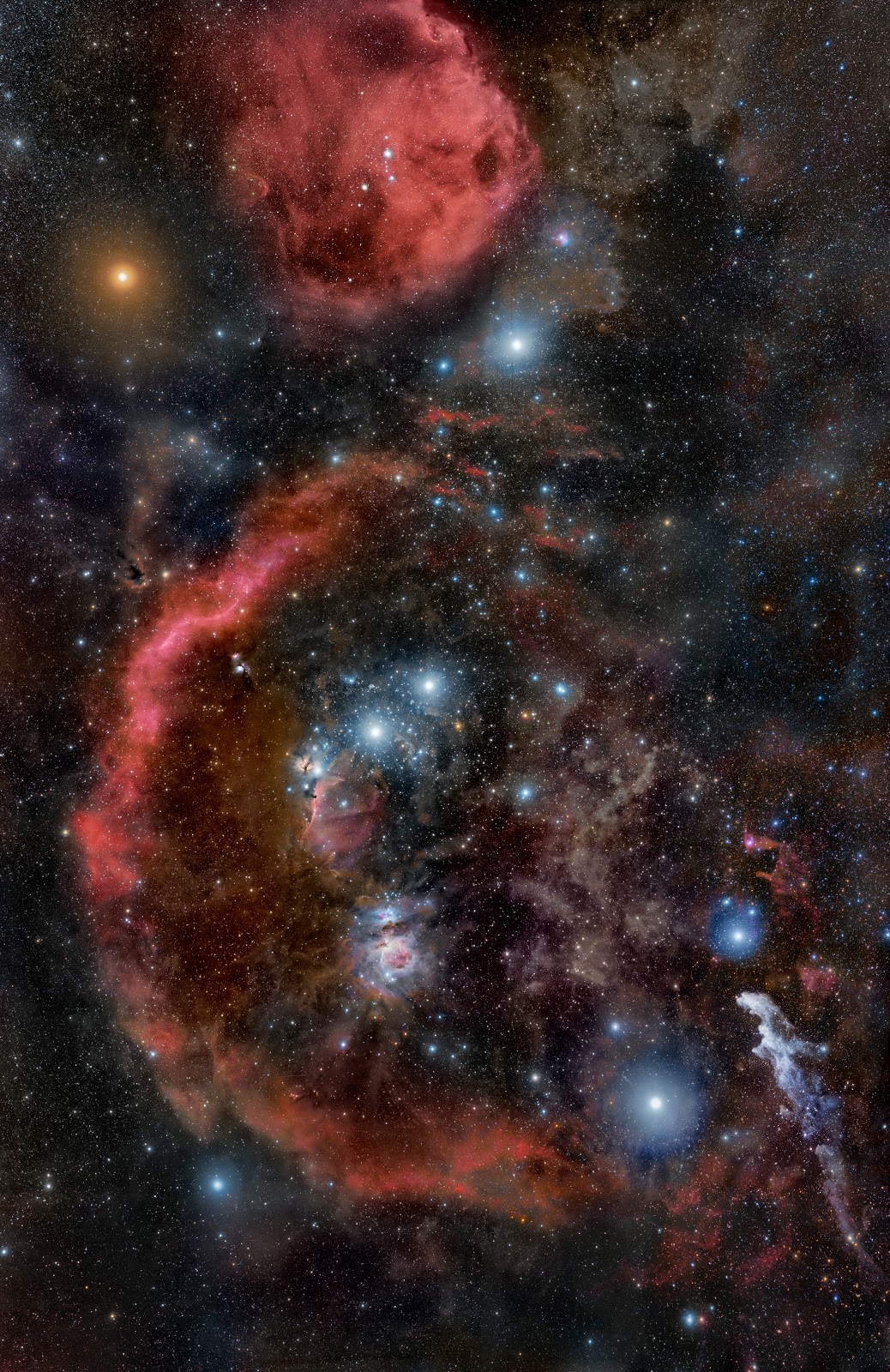 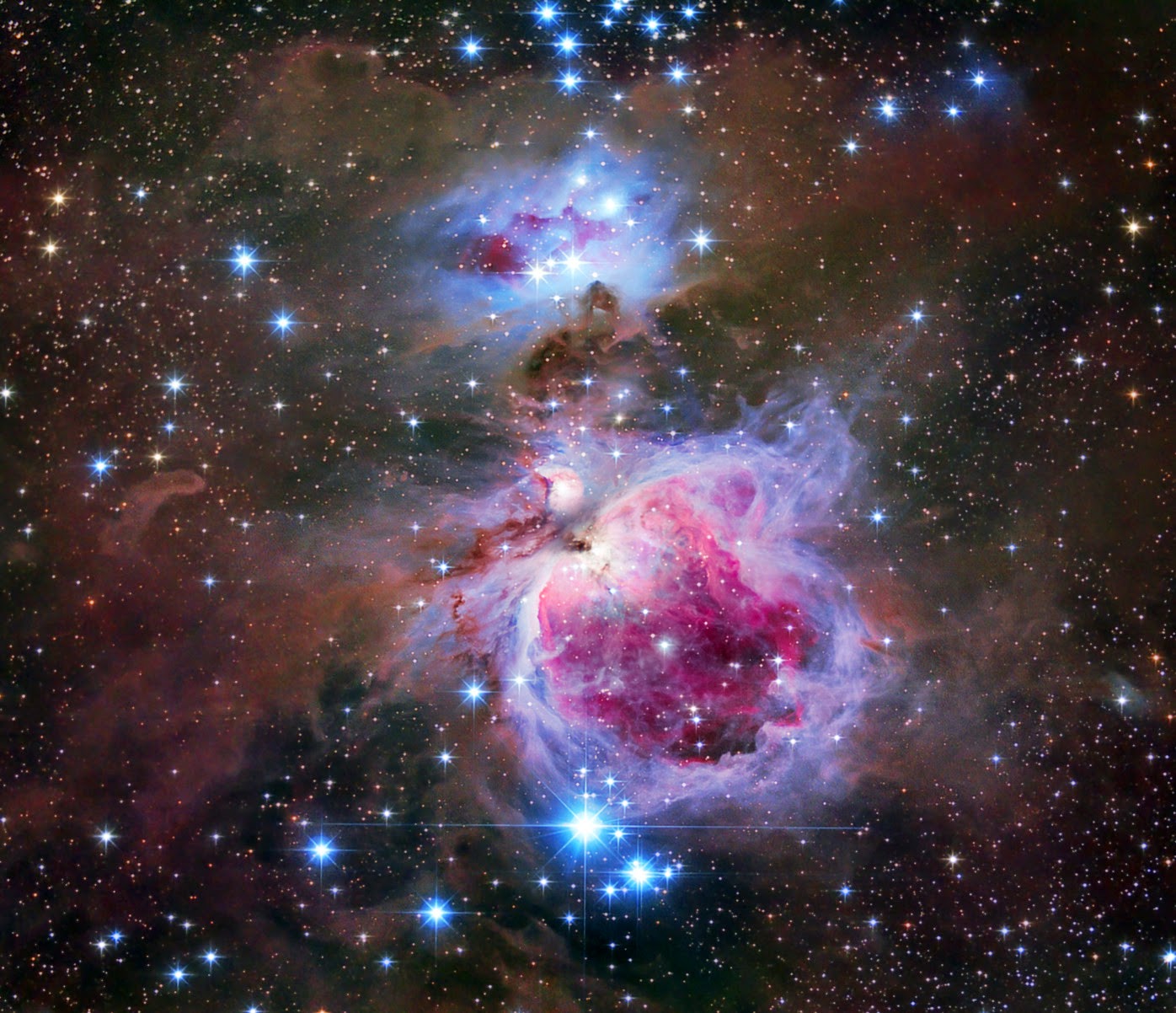 Only one asteroid over 150 miles in size is known to not be a rubble pile held together by electromagnetic vander walls forces. Now, we find evidence of large cosmic structures held together by long range forces that defy gravity theory.
Posted by Unknown at 11:50 AM