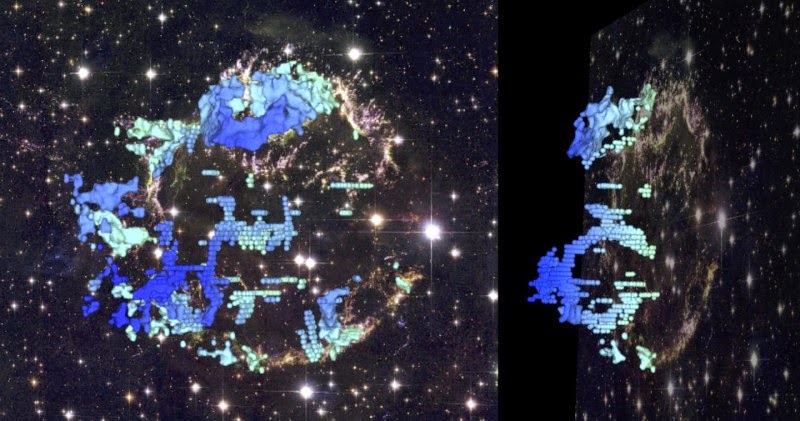 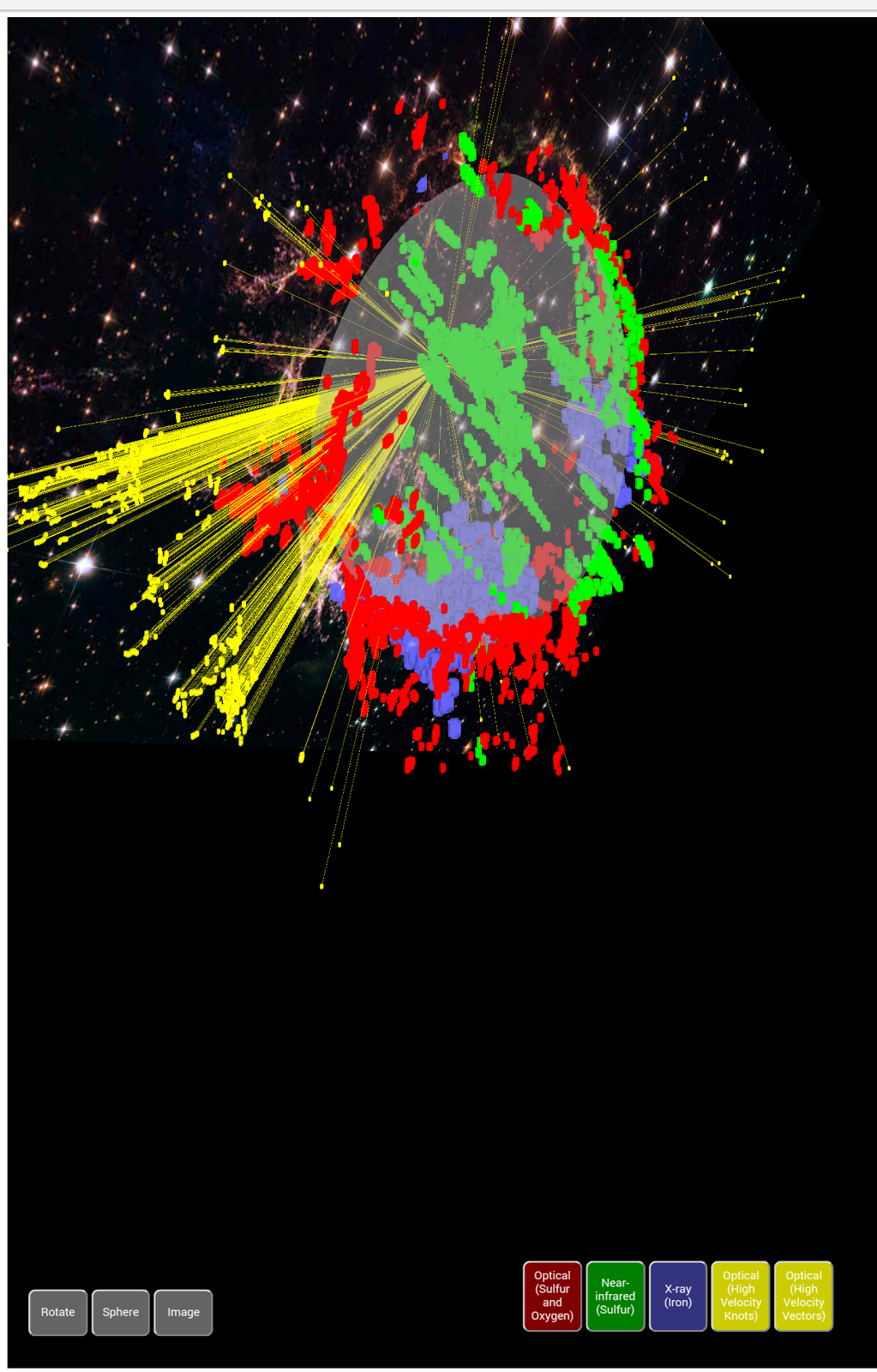 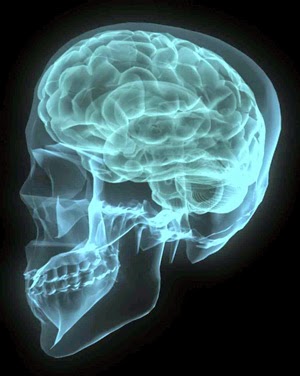 CT Scan of a human brain has a somewhat similar frothy bubbly swiss cheese like appearance of Cas A supernova. 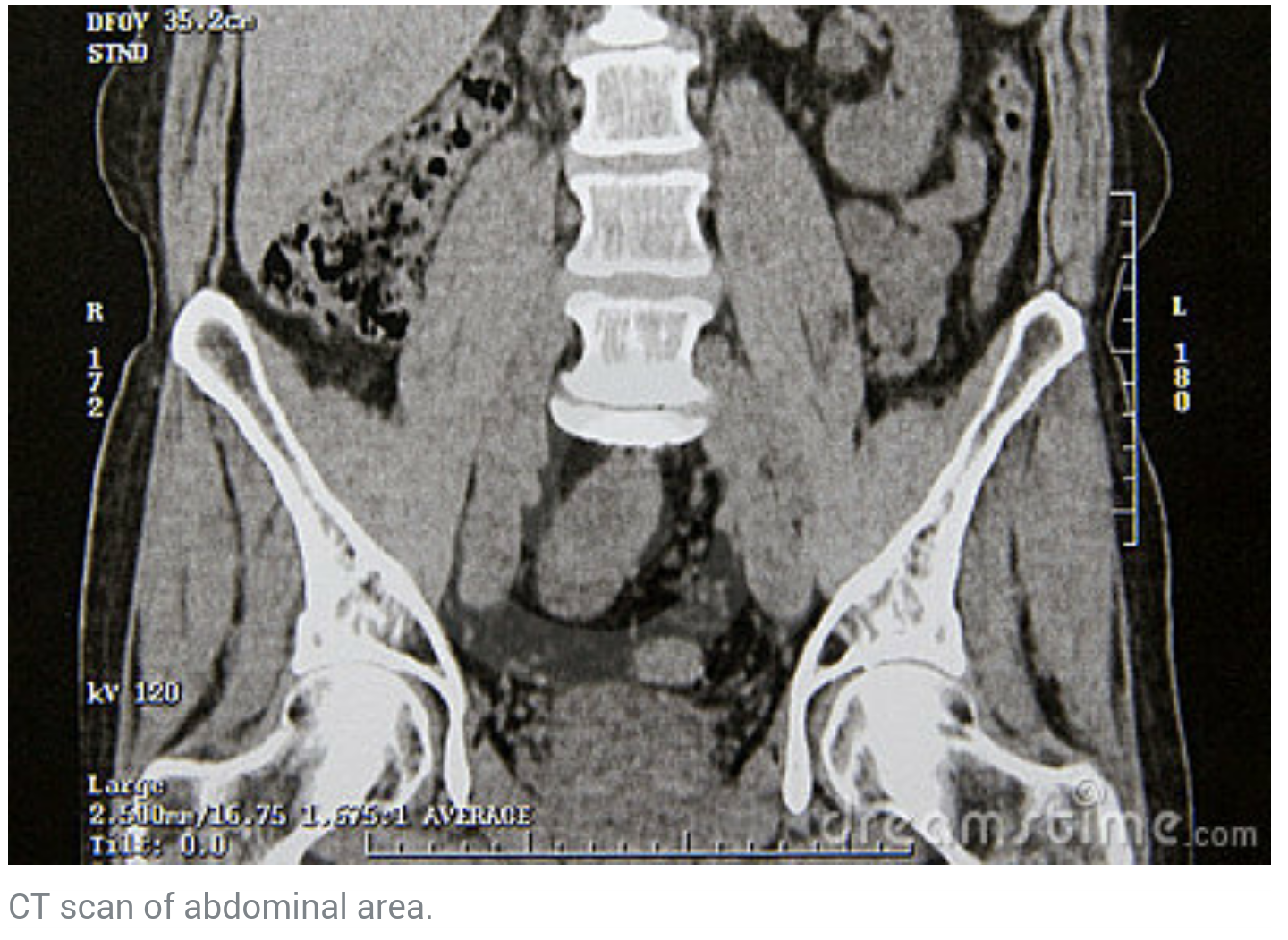 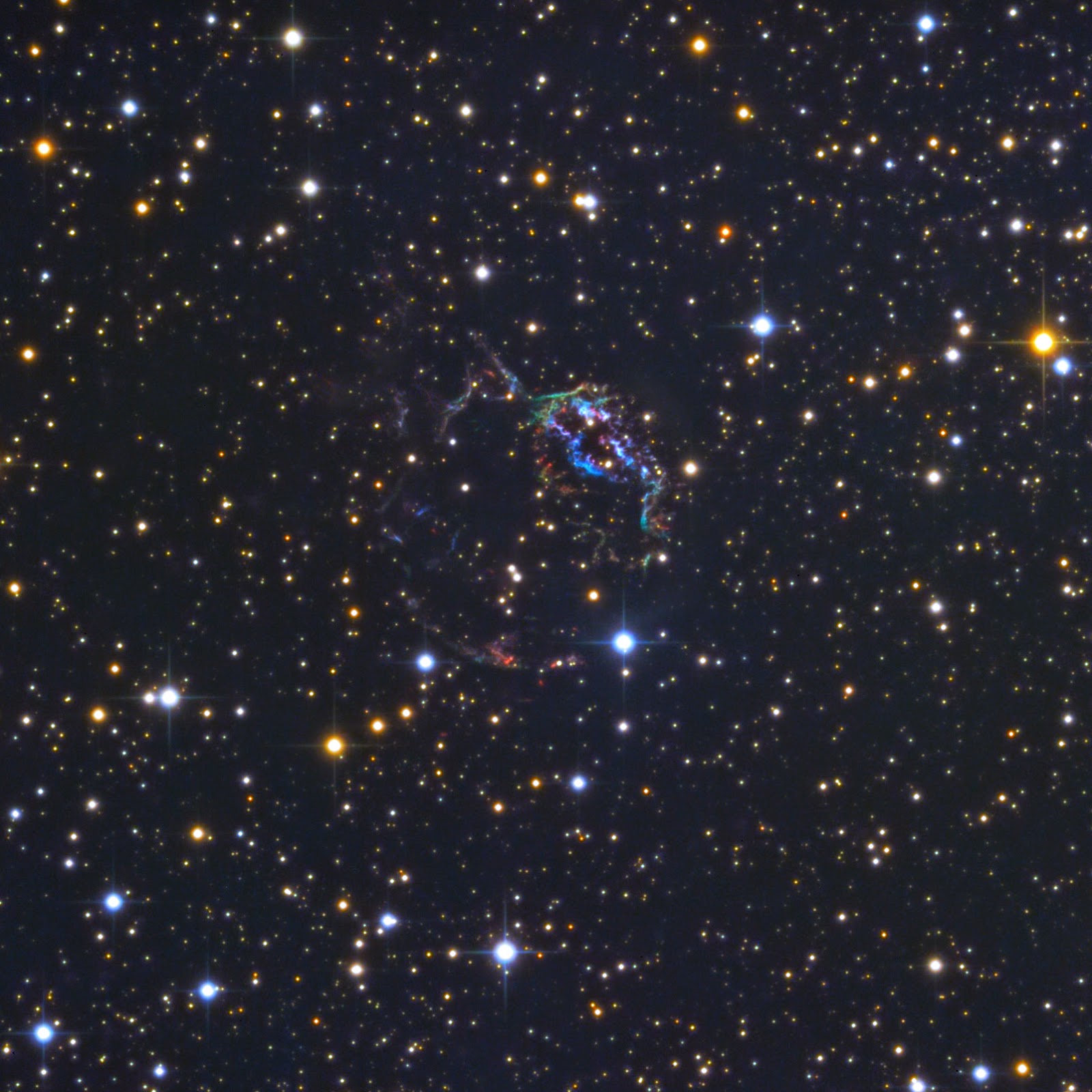 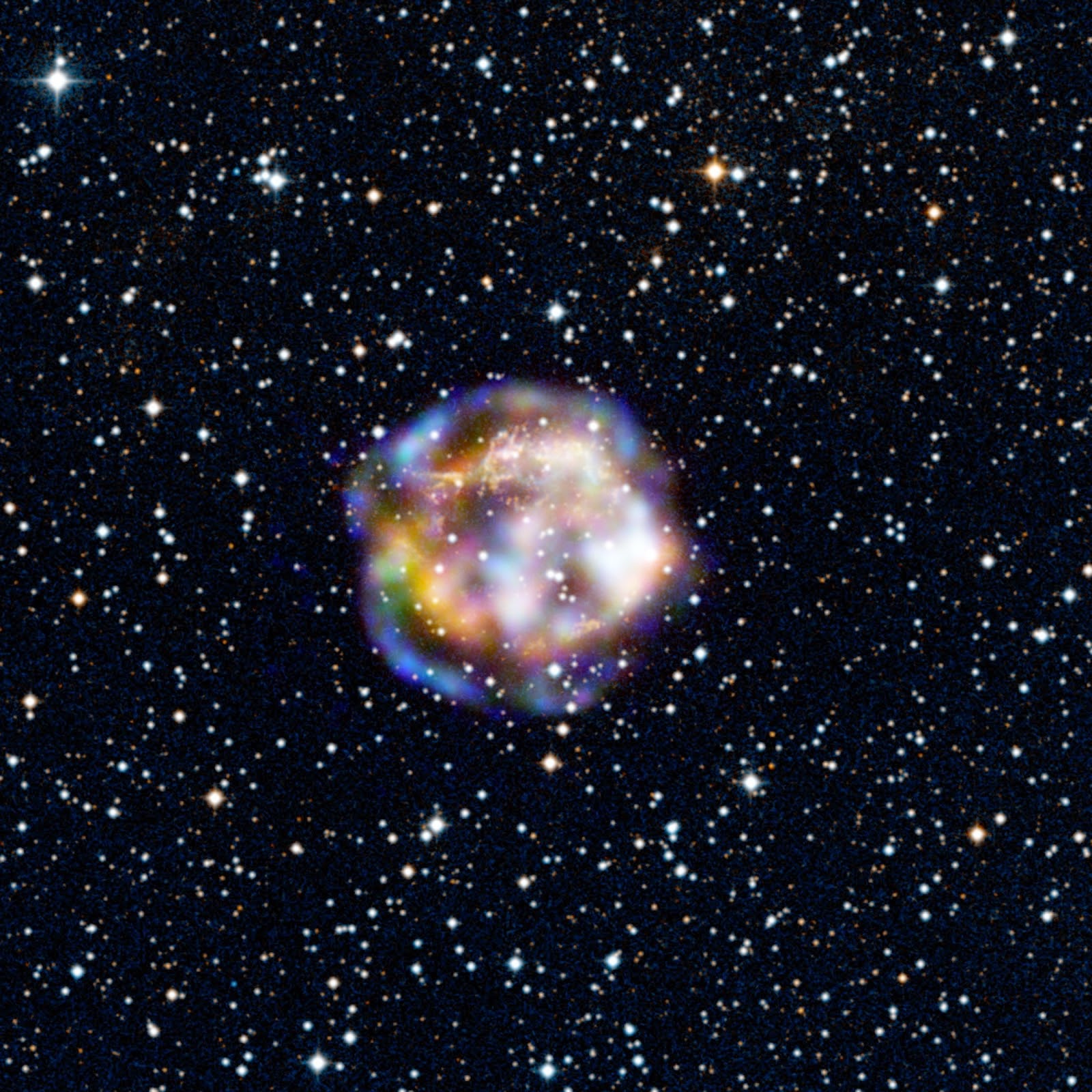 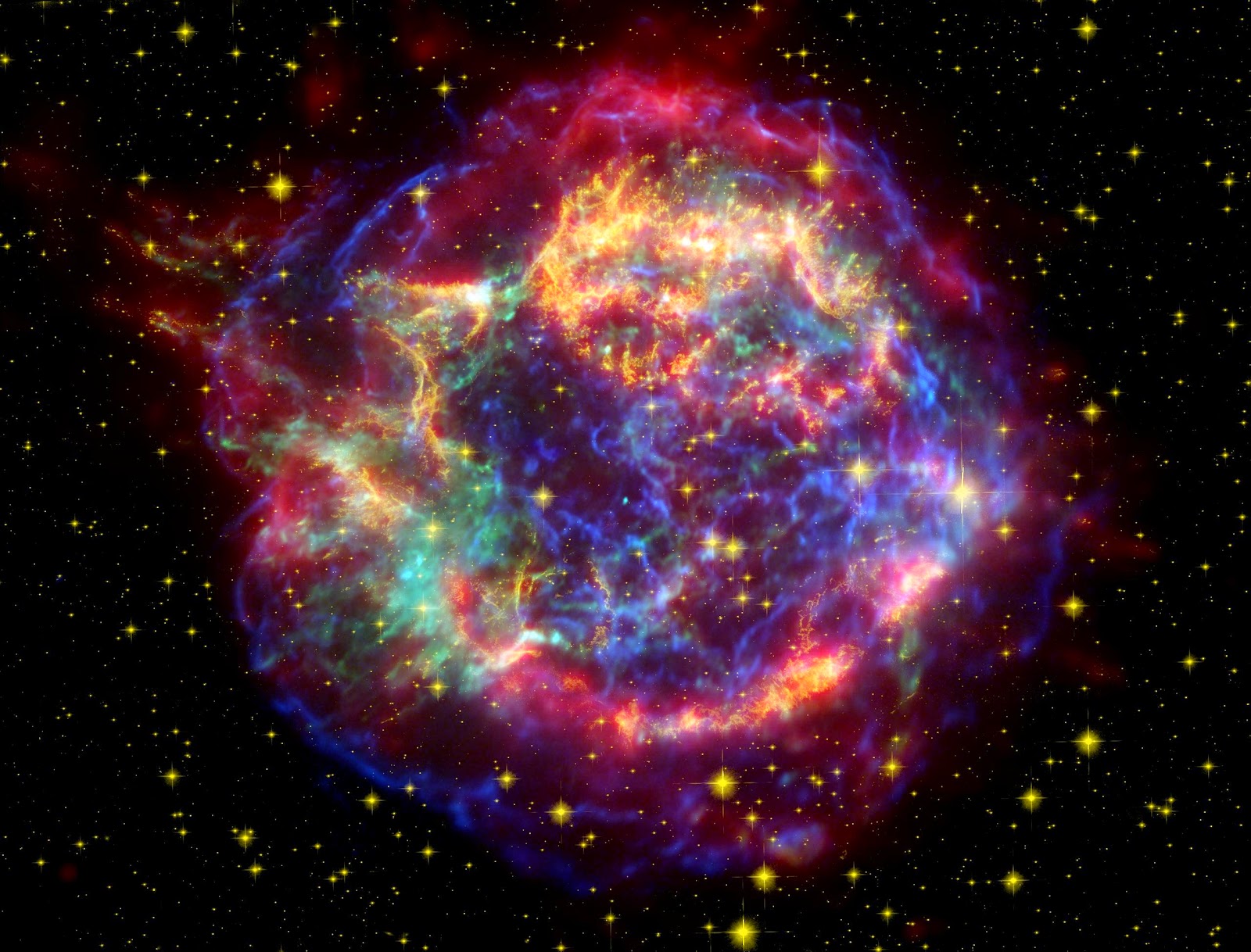 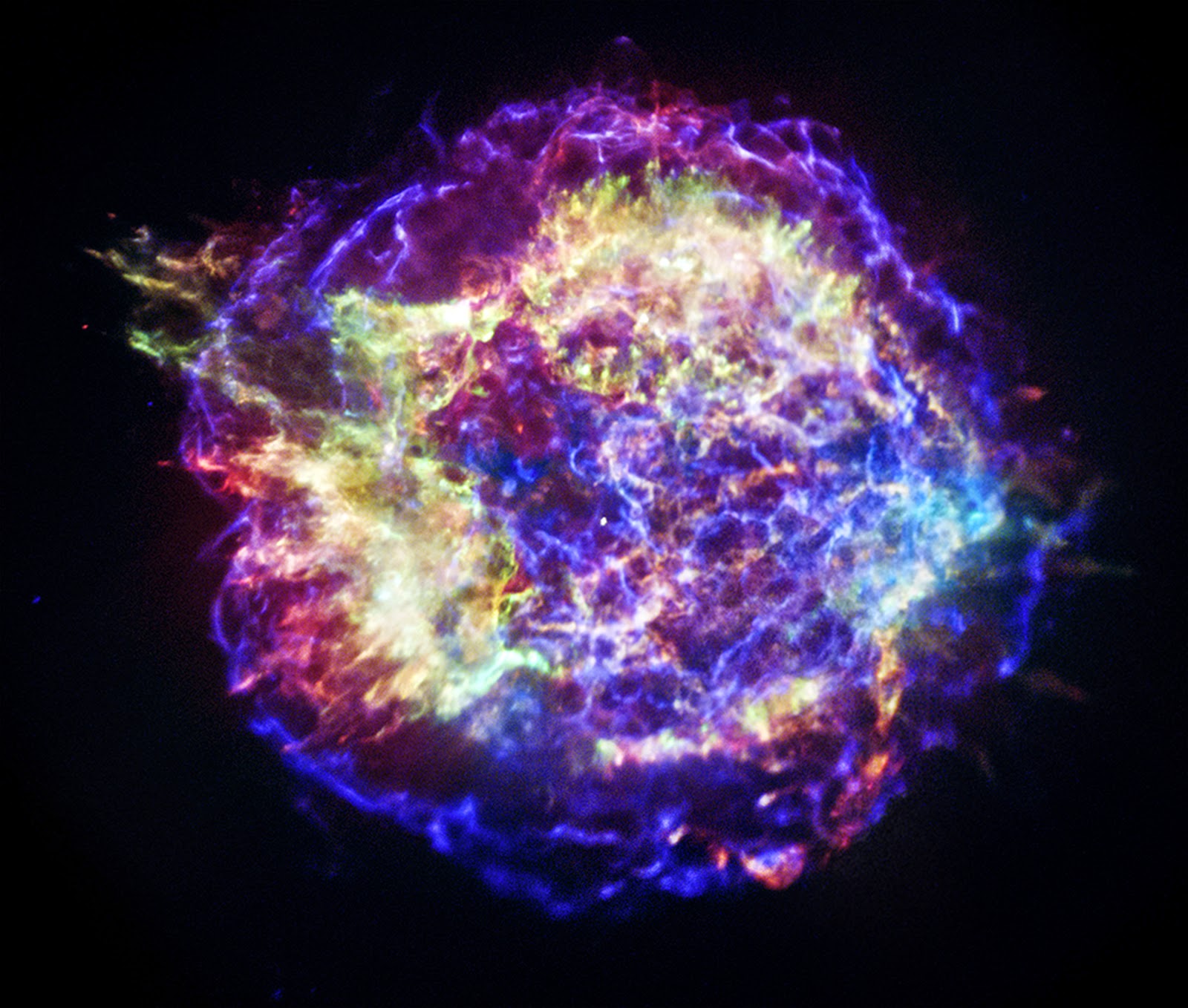 The "Missing" interior iron core mystery is an awfully wrong theory that is refuted by direct observations of supernovas having empty centers. All searches to find supernova interior core remnants have failed. 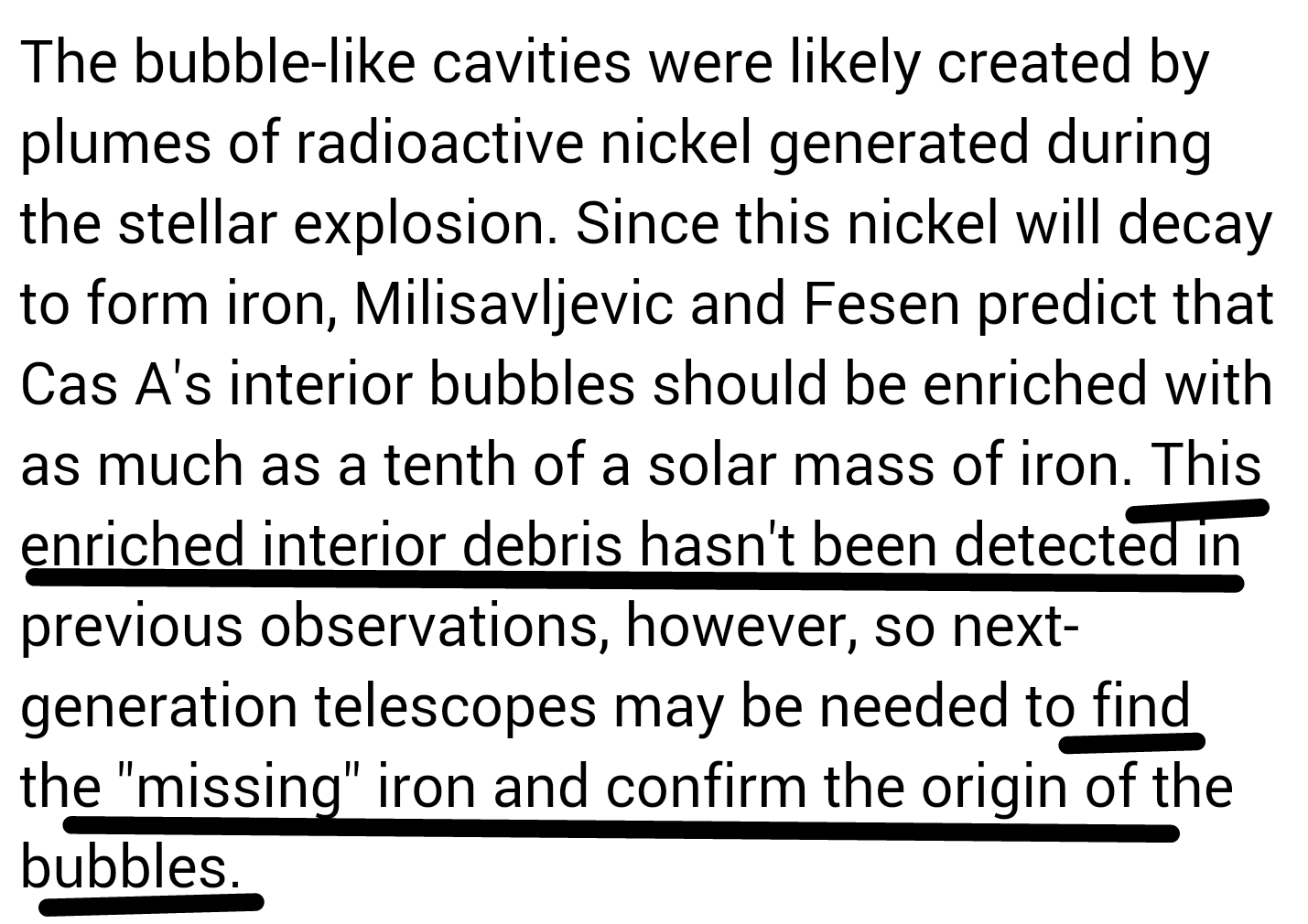 The "rings of debris" are produced by magnetic fields that connect to the interior cavities. The scientists say they are like bomb squad detectives, instead of plasma and superfluid physicists who should be doing the scientific interpretations. 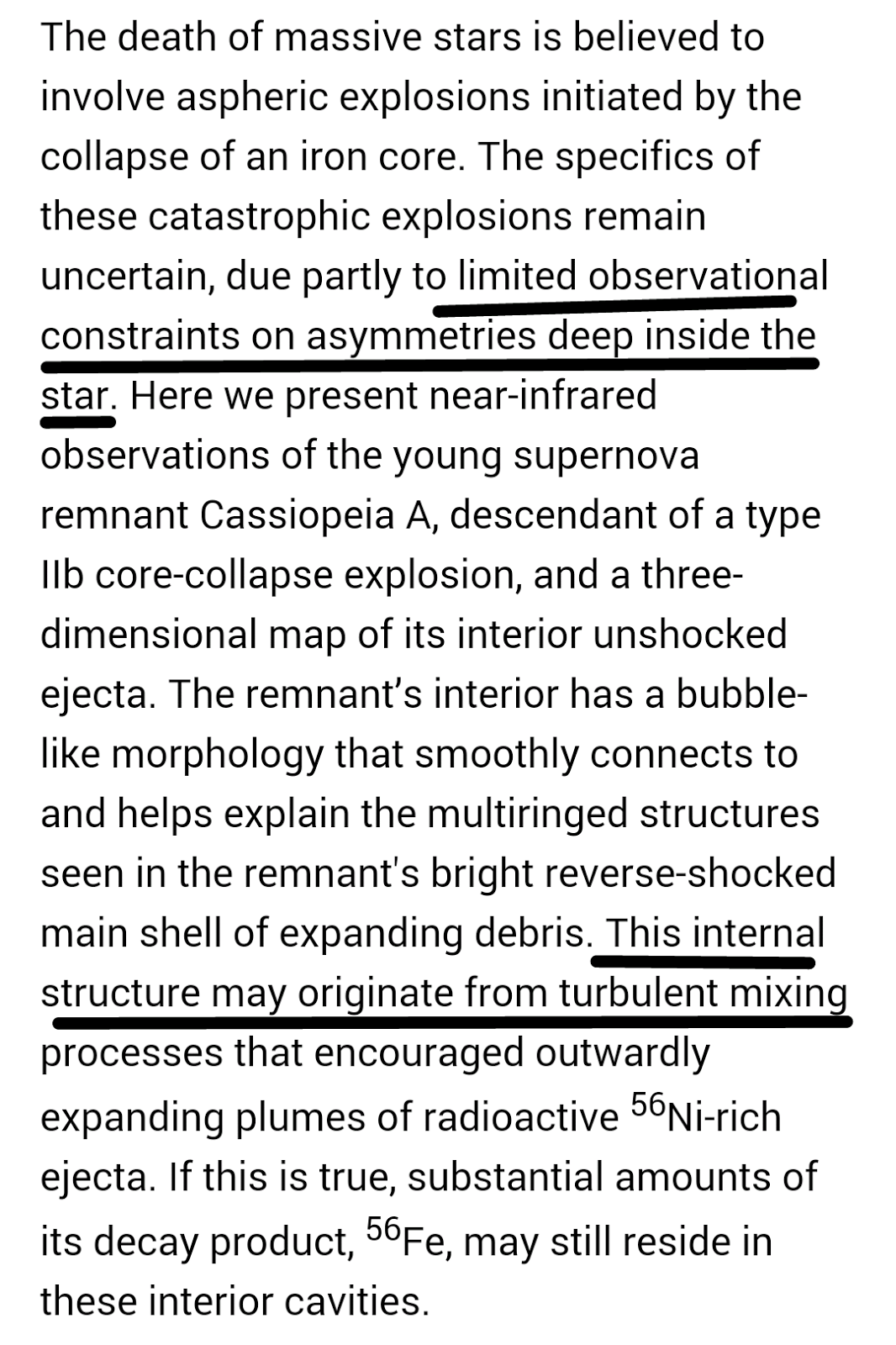 The interior structure did not randomly originate by turbulent mixing of gravity, but is highly organized by complex electrical charged plasmas, superfluids, supersolids, supergases, etc. representing 99.99% of all matter. Instead of supernovas having neutral charged neutron particle superfluid vortices, supernova interiors are electrical charged superfluids with quantized spin rate vortices, bubbles, and electric current jets in filaments. The "missing" inner iron core is proof that turbulent mixing did not form the bubble cavities. Stars form like beads on strings inside electrical filaments, that are inside vacuum flux tubes that form bubble cavities or Birkeland currents, on the surfaces of magnetized spinning cosmic bubbles. The six large bubble cavities detected inside Cassiopeia A are Birkeland currents, that are composed of vacuum flux tubes. Electric fields accelerate the charged cosmic ray particles, and associated magnetic fields steer them along magnetic field lines. There is a charged plasma electromagnetic cosmic ray driven dynamo in outer space, and not a supernova turbulence gravity dynamo in the universe. 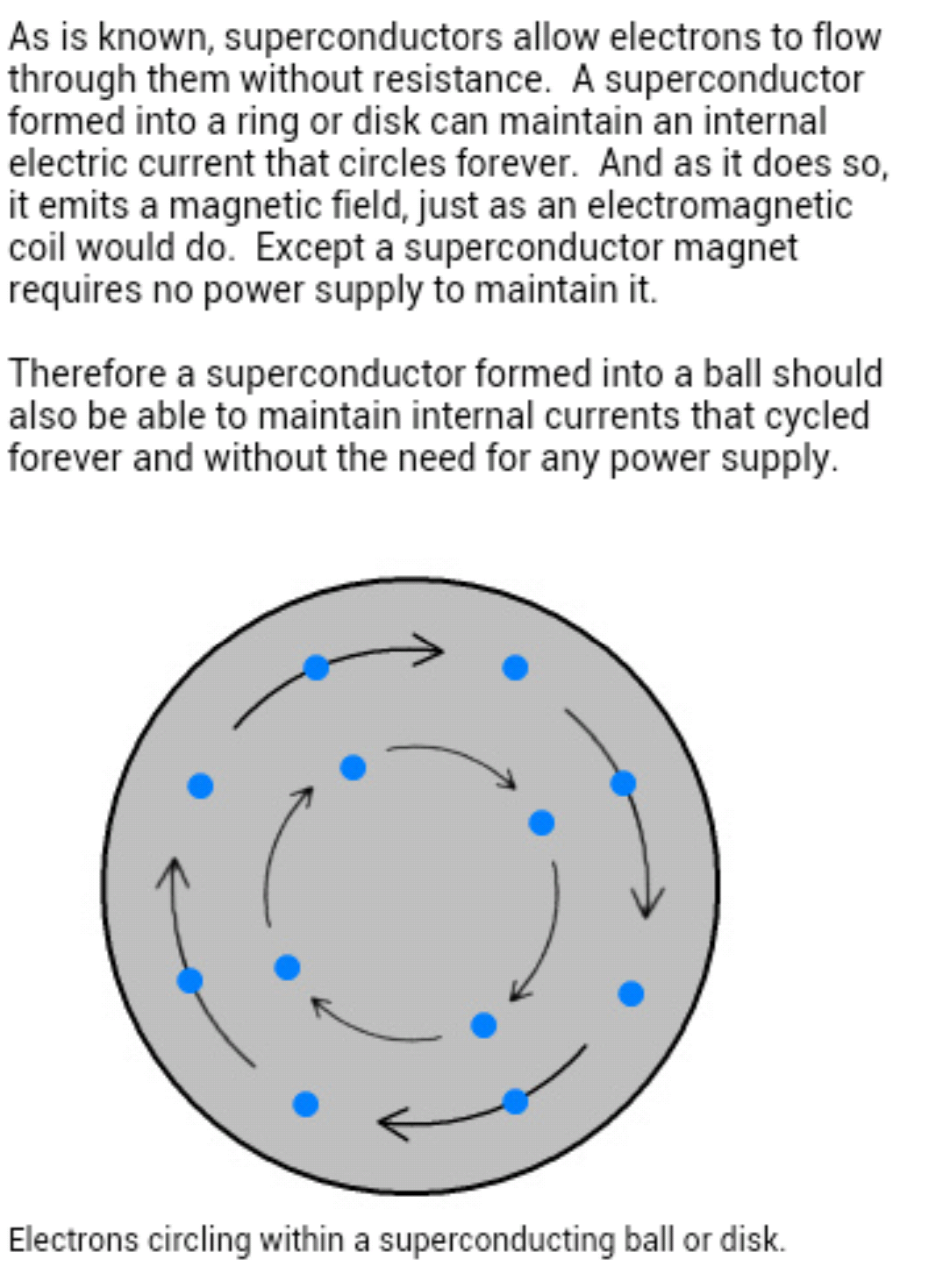 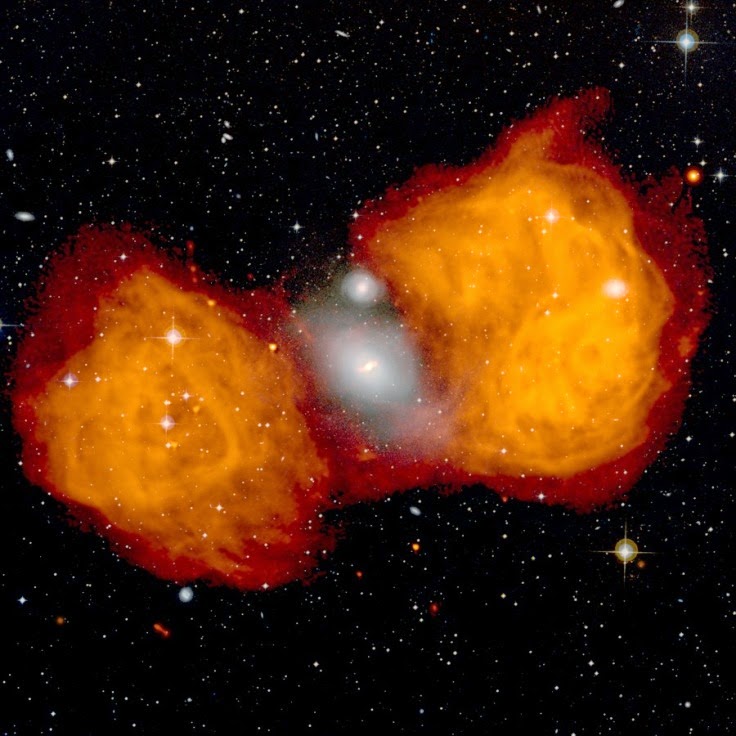 Superconducting supernova cores involves iron. Iron and lead used for superconductors at Princeton produces majorana particles with stable electon pair aligned spins, so that each electron is its very own antimatter particle or magnetic monopole. Many physicists believe that solar neutrinos don't exist, and are instead majorana particles, that explains the "missing" antimatter mystery of the big-bang theory. majorana particles discovered by princeton 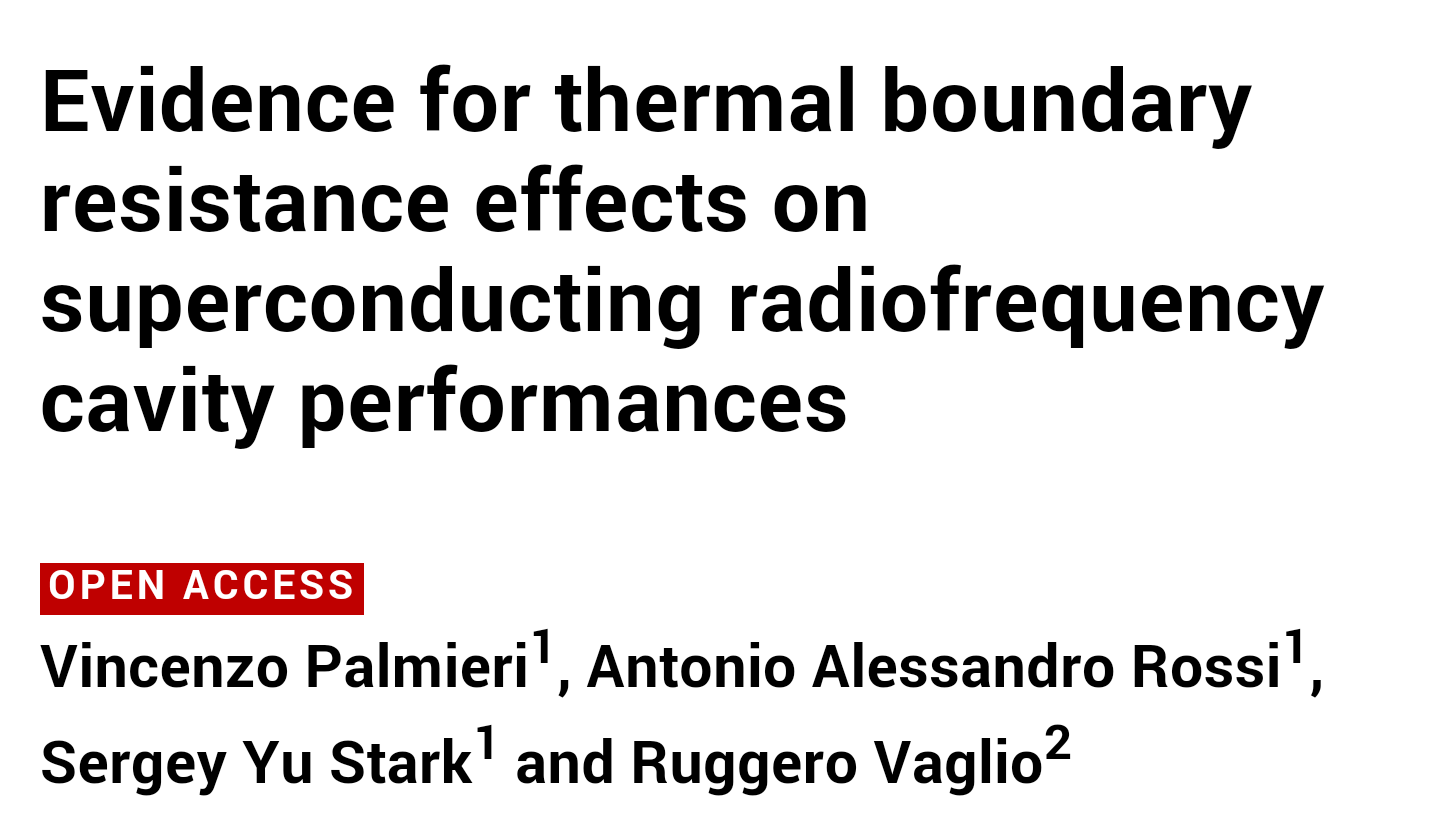 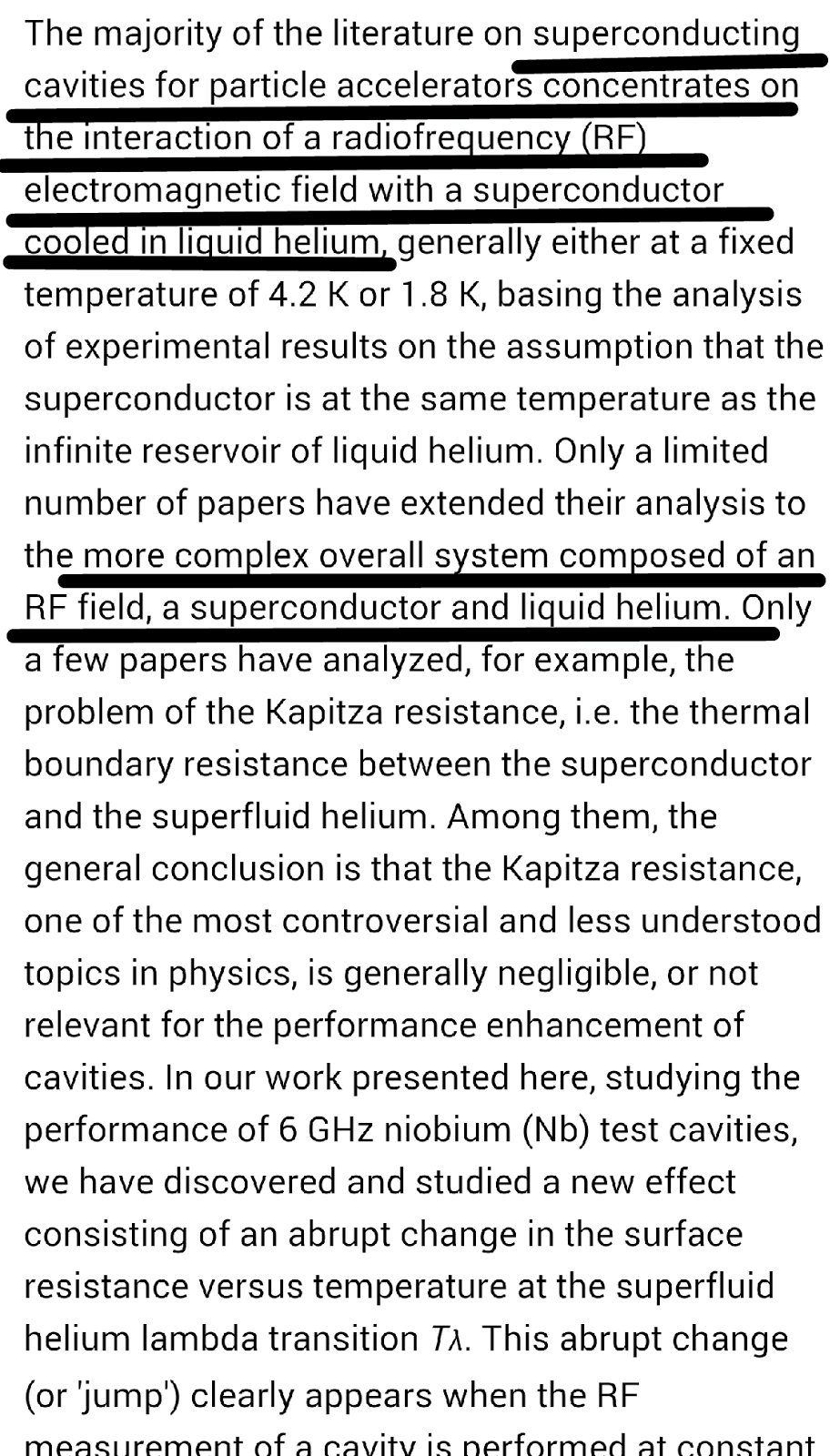 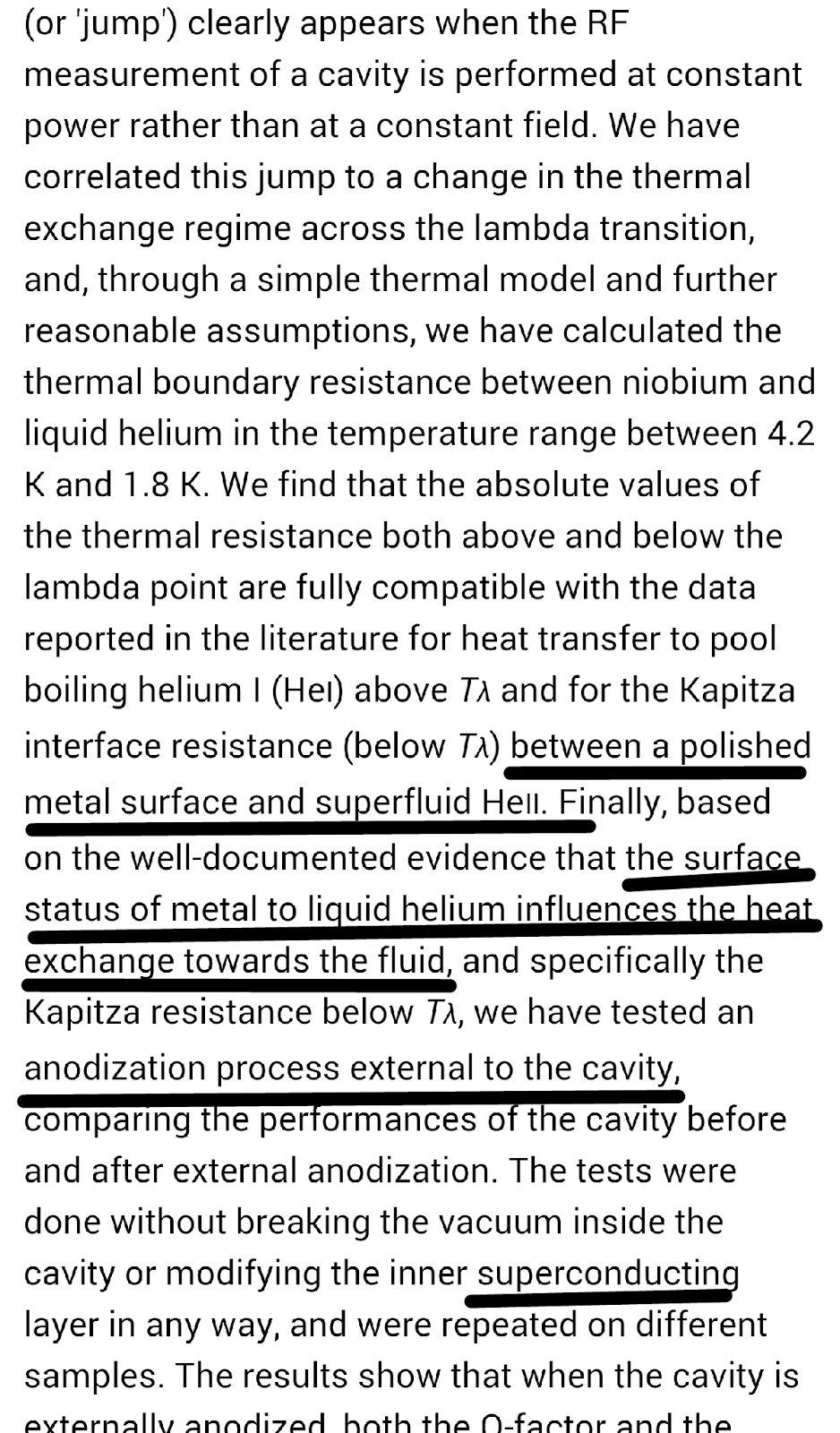 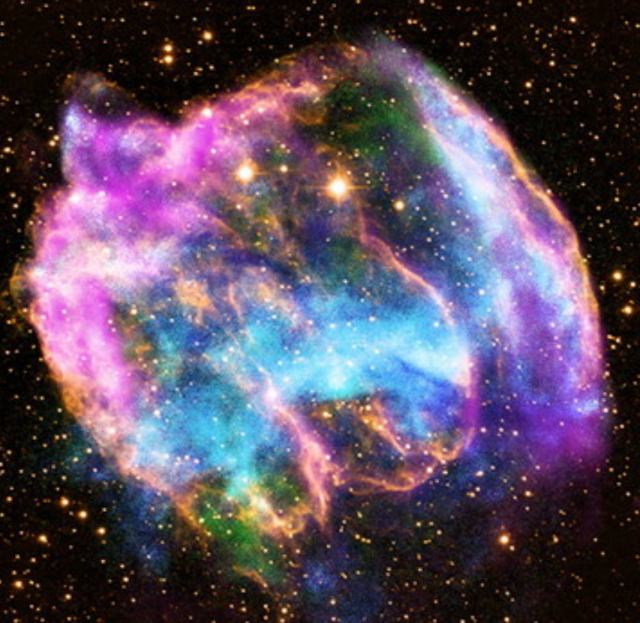 The famous cotton candy supernova has an empty center without a core remnant.