The Universe is largely shaped by the most abundant atoms H and He and their superstates, which are not normal states of matter. Quantum mechanics has just two observable macro-scale states, superfluidity and superconductivity of electricity. Besides superfluid helium3, all atoms have incredible properties by a phase change at extreme cold. Scientists recently found a way to be able to detect solid hydrogen in the ISM. Magnetic fields and cold temperatures prevent sublimation into gas. They should also be trying to detect  superfluids like helium 3 in the coldest regions, liquid and solid hydrogen, helium, oxygen, and nitrogen. "The low viscosity of liquid helium makes laboratory observations of its fluid motions difficult", says Gregory Bewley."The settling velocity of a hydrogen particle is proportional to the square of its size, buoyancy rapidly moves larger hydrogen particles aggregates to the free surface of liquid helium, effectively removing them from the system."

Hydrogen ice, likely a supersolid source to fuel stars with gas, has glowing whiteish or light colored halos that fractally connect inside to the centers of cold nebulas where stars form inside filaments: 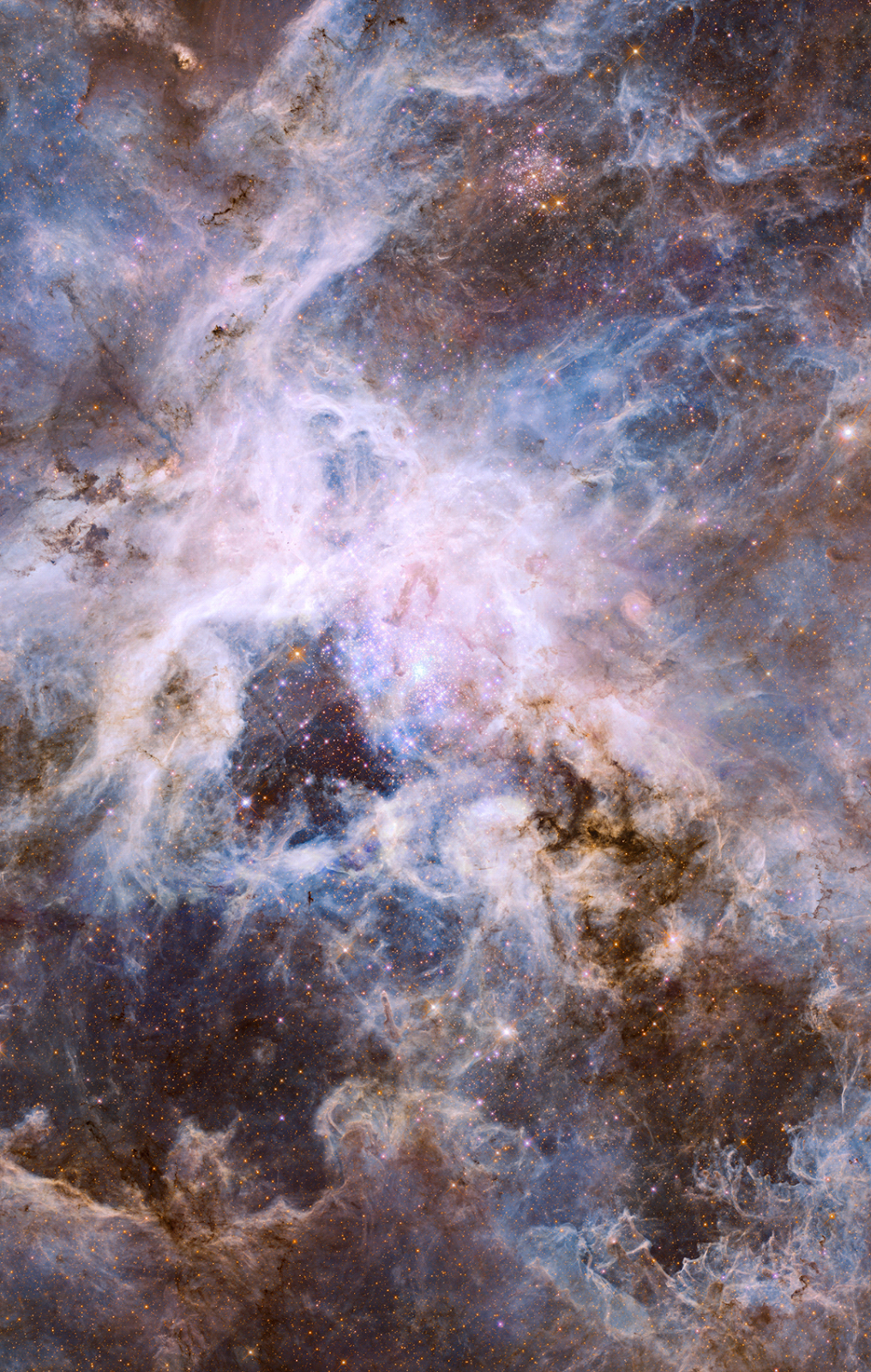 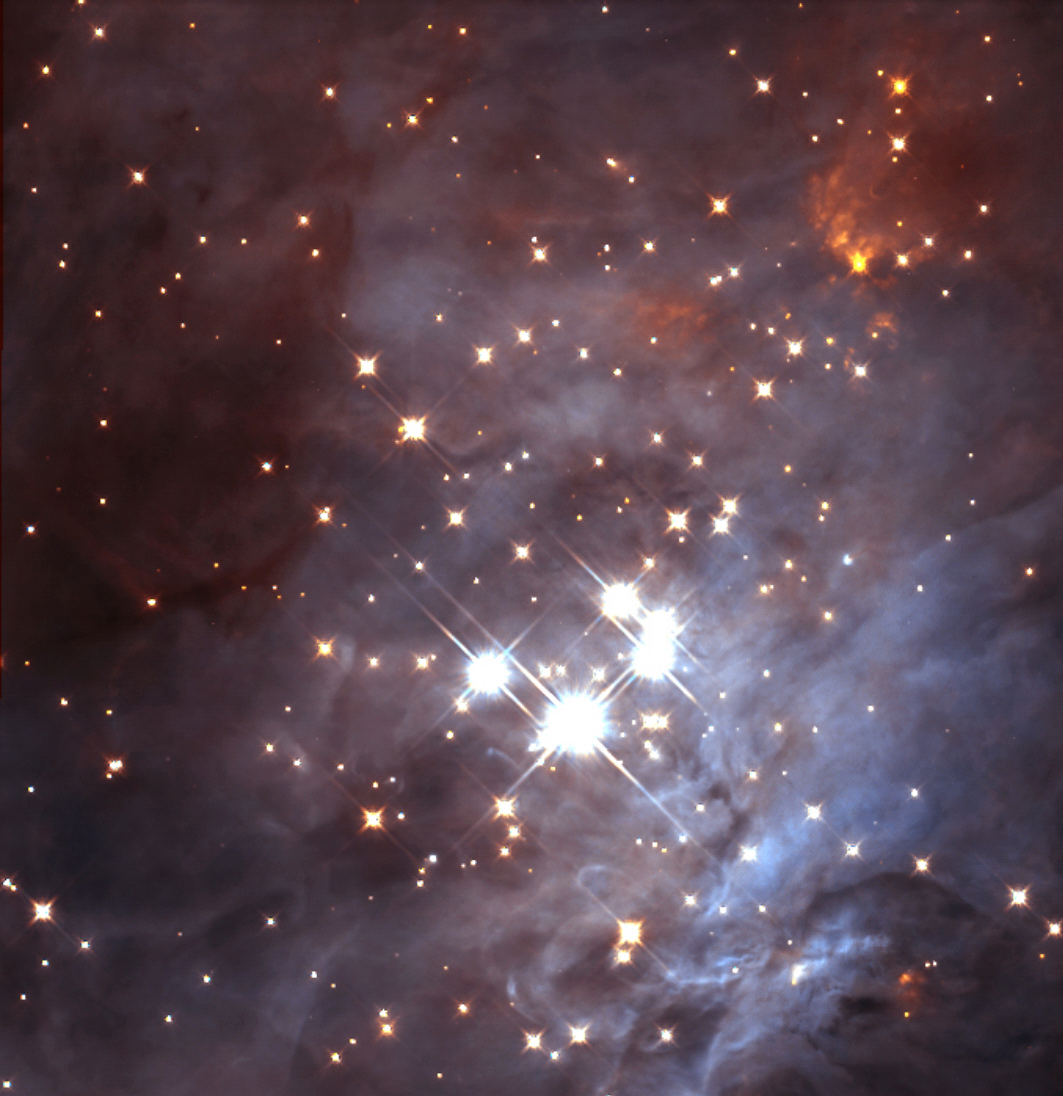 Solid hydrogen "ice" likely permeates the interstellar medium !
Some of the "glow" observed by astronomers in the solar system and ISM matches the predictions for solid hydrogen. Solid hydrogen is a
superconductor of electricity, and its existence is no longer being dismissed by sublimation into gas in outer space. Organic PACs have been identified in large amounts matching the spectra of many very important DIBs, but PACs are just one contributor to the background glow that contains hundreds of unidentified spectra signatures. A Great website on "DIBs and PACs" can easily be interpreted differently than current theories. Earth is actually a parasitic viral planet. There are more viruses on earth than stars in the visible universe. PACs are organic waste products excreted by life. They stay in the body only a few days, and are stable molecules in outer space, believed to be responsible for originating life on earth.  PACs are believed to form in outer space by a chemical reaction with light, but this is unproven. PACS are believed to be abundant where planets are forming, and have been found inside our solar system. The biologic theory for the origin of PACs is extremely logical, because PACs are proven to easily support the growth of bacteria and low-life forms, that later evolved on earth into higher life.

Outstanding information on strange H, He, O atoms, and a great story on the emerging "Superfluid Cosmology": Very Hot and Cold Superfluids Demonstrate the Strangeness of Atoms."

"It is remarkable that a single, small hydrogen molecule exhibits most of the strong mid-IR bands which pervade astronomical environments. This fact alone makes (HD)+3 of great interest to astronomers. The floppy nature of these molecules led us to expect line properties which were found to be broadly consistent with those observed for the unexplainable puzzling diffuse interstellar bands called DIBs. The multitude of weak lines yields an apparent continuum of optical absorption. To these phenomena one can add FUV absorption contributed by the solid hydrogen matter itself and a red fluorescence, possibly attributable to H-. "In an astronomical context solid hydrogen is expected to manifest itself in a variety of ways, each of which seems to resemble one of the observed astronomical phenomena collectively attributed to dust." This is an incredible analogy implying the Universe is fractal, like dust. Solid hydrogen is more stable when it contains impurities in the lattice to help stabilize it, like the conditions found in outer space.  Serious considerations and new cosmology models should be built to reflect the fact that solid hydrogen is abundant in the ISM. The scientists state, "very likely there exists a gas which is so cold and dense that pure hydrogen precipitates can form. This gas cannot be part of the diffuse interstellar medium, but must instead form distinct "self-gravitating" cosmic entities." Clouds of this extremely cold dense type are mostly transparent, having very little thermal emission, and were postulated by Pfenniger and Combes to be a significant component of the galaxy's dark matter. Walker and Wardle argued that small amounts of solid hydrogen can confer thermal stability on these clouds, and maintain the shapes and rotation curves of galaxies without dark matter. Solid hydrogen is very dense and nearly transparent in the optical region. The 7.7 and 8.6 um astronomical bands are often the strongest of all observed UIR features, and are not predicted by solid hydrogen models. Good speculation is it could be from the abundant presences of both liquid and solid hydrogen, helium, oxygen, nitrogen, etc. in outer space, which of course if acknowledged someday, would clearly suggests a better older cosmology.


Cosmic scale "Quadruple points" could be considered as locations where superfluid behaving plasmas interact with the exotic states of hydrogen and helium by astrochemistry laws.

Liquid oxygen has a pale blue color, and is strongly paramagnetic. Liquid oxygen can be suspended between the magnetic poles of a powerful horseshoe magnet.
The poles of galaxies could circulate liquid oxygen filaments around the galaxy.

Liquid nitrogen is non-conductive and naturally surrounds electrical contacts, like does nitrogen gas. Filaments cause liquid nitrogen to vaporize producing an insulating bubble of nitrogen gas around the filament. This keeps the nitrogen liquid for a much longer time.


Abundances of Elements in the Universe