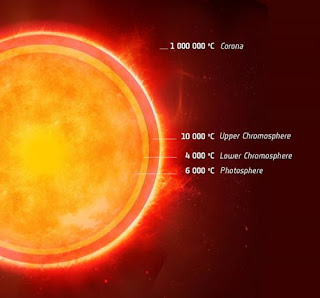 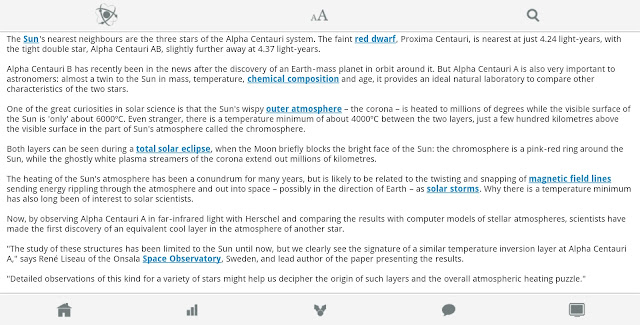 Stars are seen to form inside dense interstellar gas and dust filaments deep inside molecular clouds. Temperatures are only between 10 - 20 degrees kelvin. The cold gases clump together into higher densities deep inside molecular clouds, until stars form by condensation. The coldest regions near the center of the molecular cloud are near absolute zero, where stars very likely form by a phase change having a liquid helium core. Heat always flows from a hot to a cold object by thermodynamic law. The liquid helium core slowly evaporates, ejecting impurities throughout the normal lifetime of the star, at a stable rate determined by the magnetic field.  The cool layer strange temperature minimum is part of this process.  Star formation

Supernovas eject both hot and cold clumpy material, that is responsible for star formation. The cold material clumps together to form new protostars.

Observations of stars forming in extremely cold conditions, should be conclusive evidence that star formation models based on gravitational collapse and thermonuclear fusion are wrong.

NASA SDO video shows how plasma is a superfluid that behaves like both a gas and a liquid. The surface of the sun is opaque, and its interior is unknown. Intricately detailed fractal patterns of plasma produced at and near the surface by electric and magnetic fields, reveal this internal organization that only a liquid helium core structure could produce.

Quantum vortices in a liquid helium core of a star, produce magnetic fields and explains cosmology. Many scientists have collectively contributed their findings about liquid helium, that when taken together, show facts how black holes are models of piezoelectric metamaterials with dusty impurities in liquid helium.