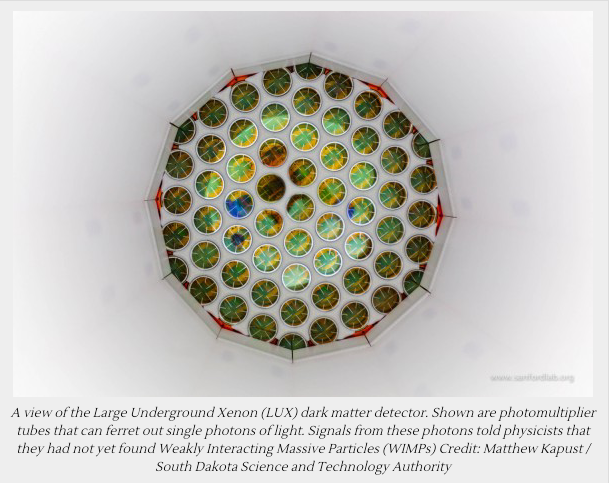 The expensive to build dark matter detector is a phony toy for pseudo-scientists to mislead society and make money. These so called scientists smiled when asked about their negative failure in findings for the first three months. 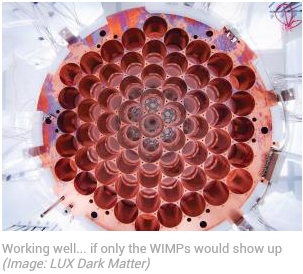 "Astronomers readily admit that they don't know what dark matter is--it's just that they believe it dominates the universe, from a hot big bang. A big chill phase change into a superfluid that forms an hot accretion disk, makes logical sense, without a gravity singularity exploding, beginning everything in time merely -14.3 billion years ago. Earth is 4.5 billion years old, or about 1/3 the age of the universe? Is anybody expected to believe that is correct cosmology? 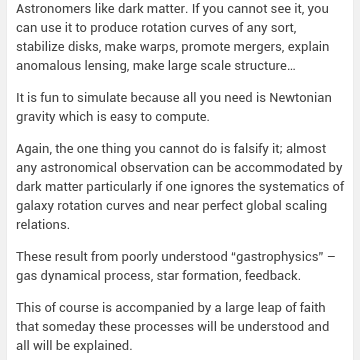 Possible dark matter candidates are only limited by human imagination. Unable to prove that their dark matter exists, is proof enough that a simple Newtonian gravity ruling and shaping the universe is ridiculous big-bang cosmology. No mention of mathematics explaining enormous magnetic fields forming stars and galaxies by scientists who purport dark matter. 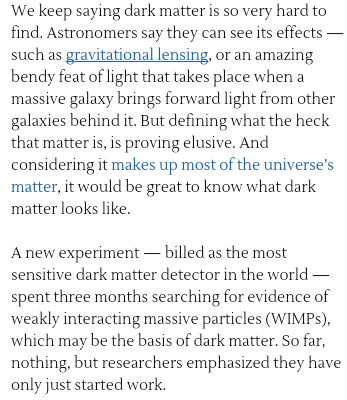 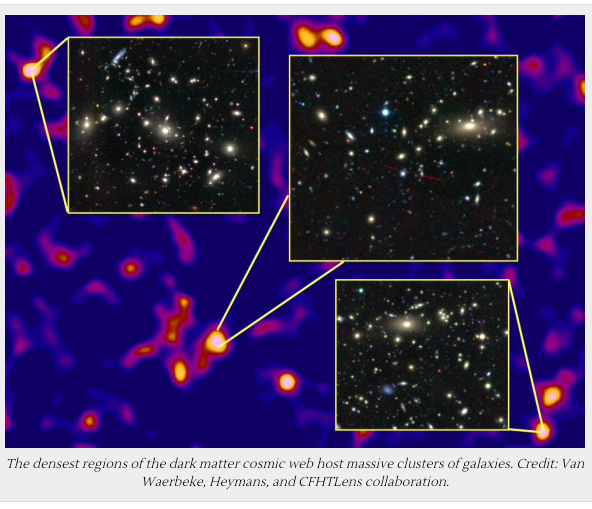 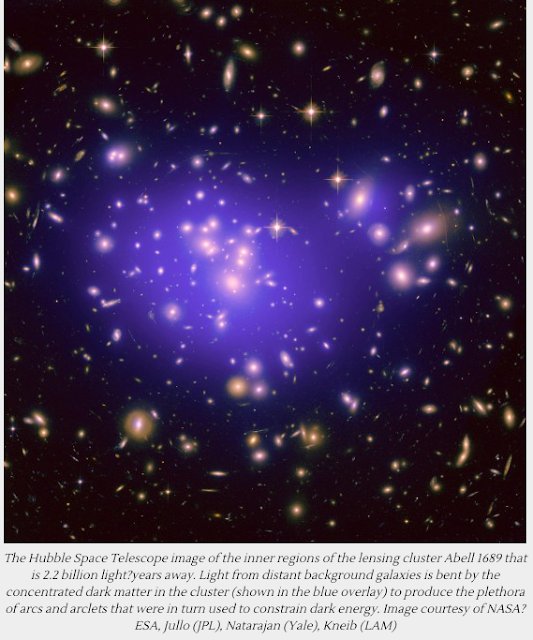