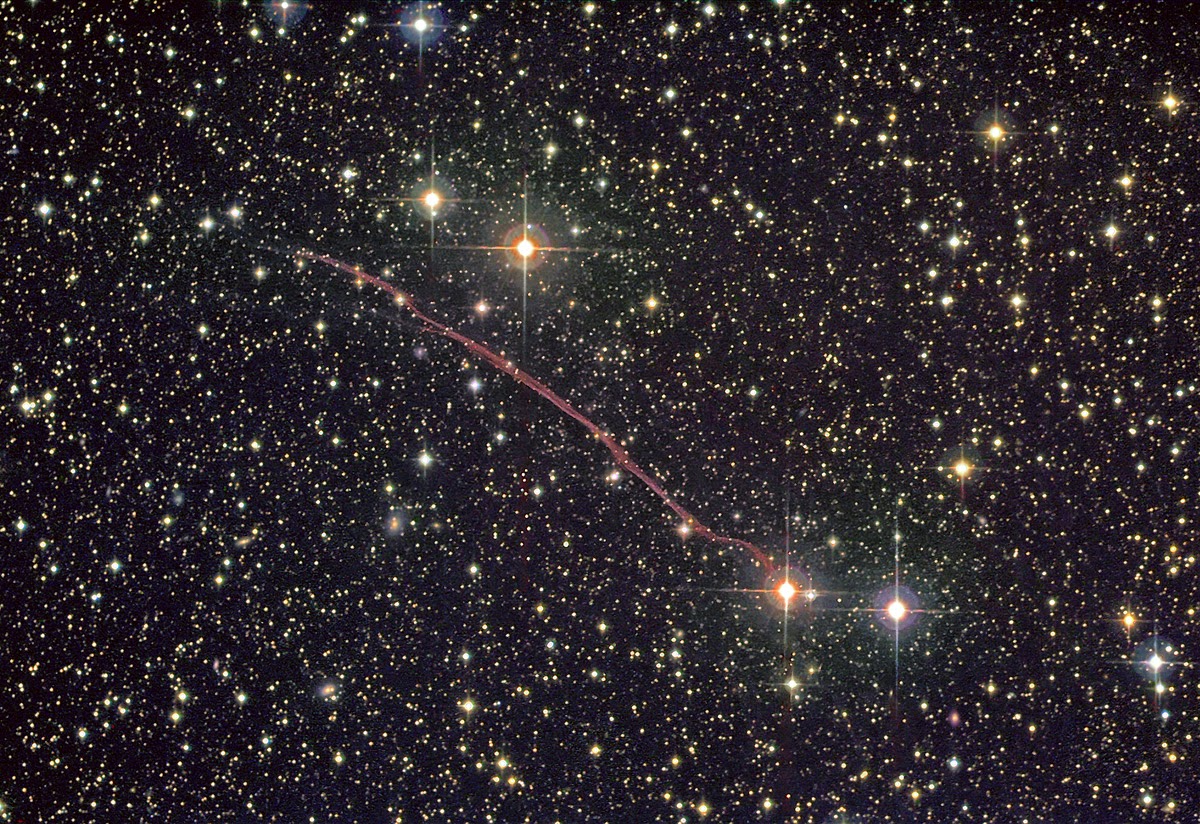 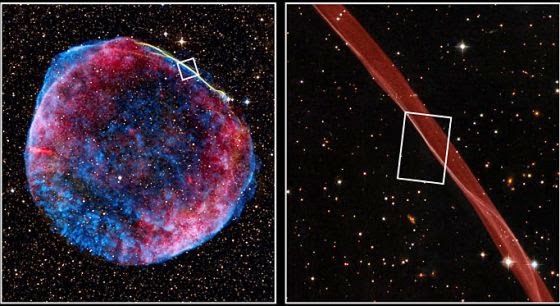 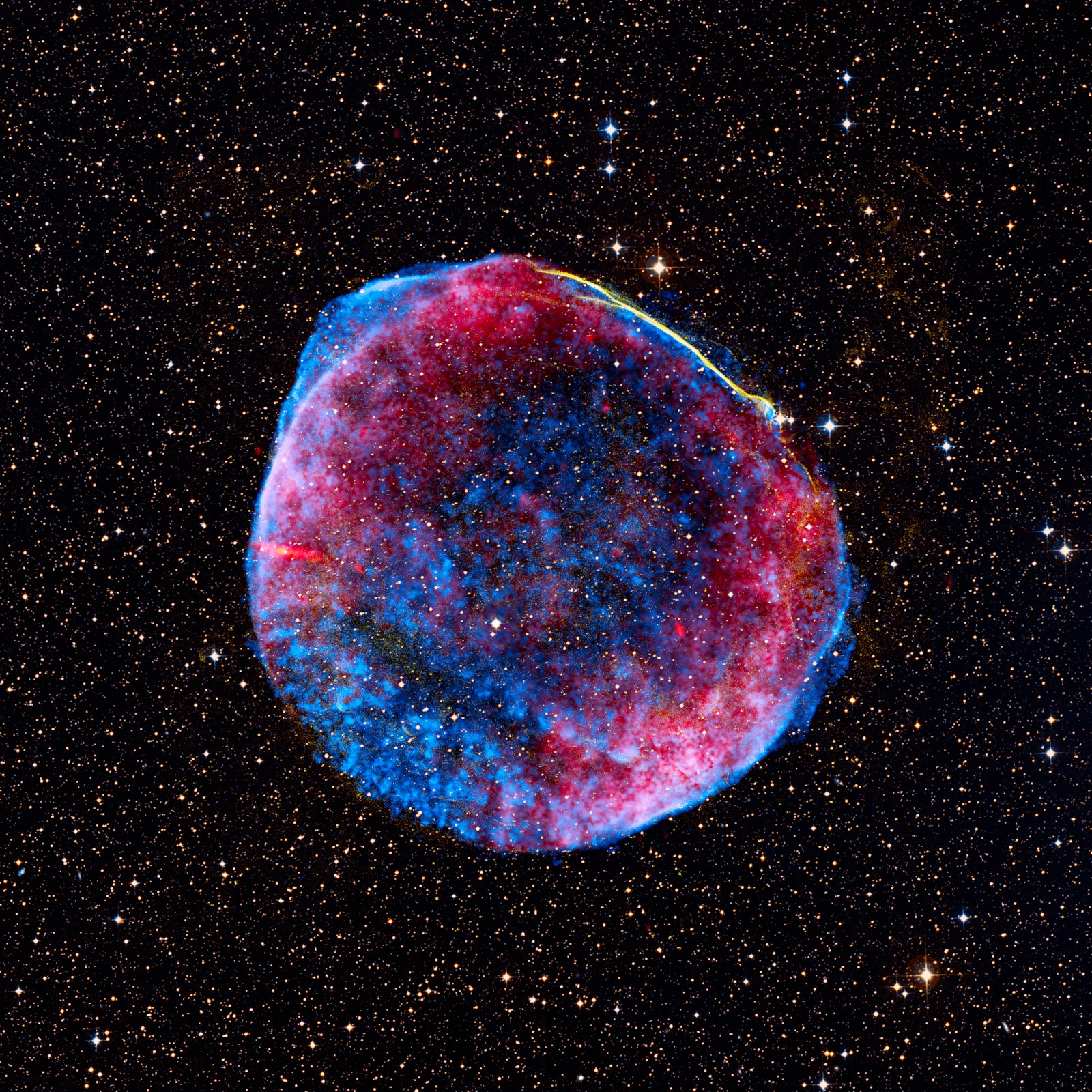 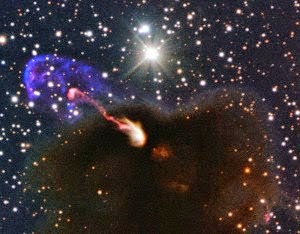 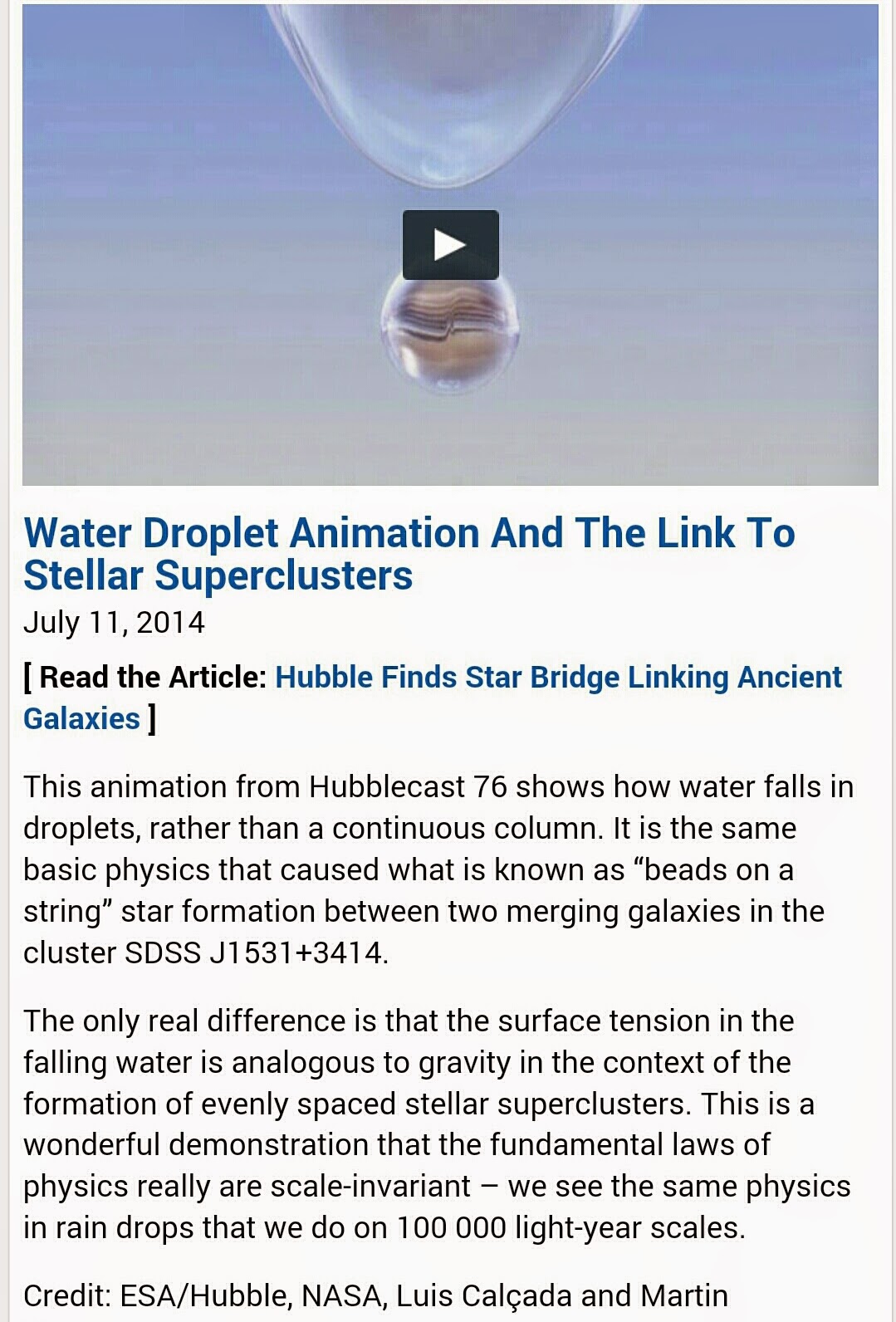 Obvious nonsense is being dictated by professional dogmatic big-bang astronomers who believe "the surface tension in the falling water is analogous to gravity in the context of the formation of evenly spaced stellar superclusters." 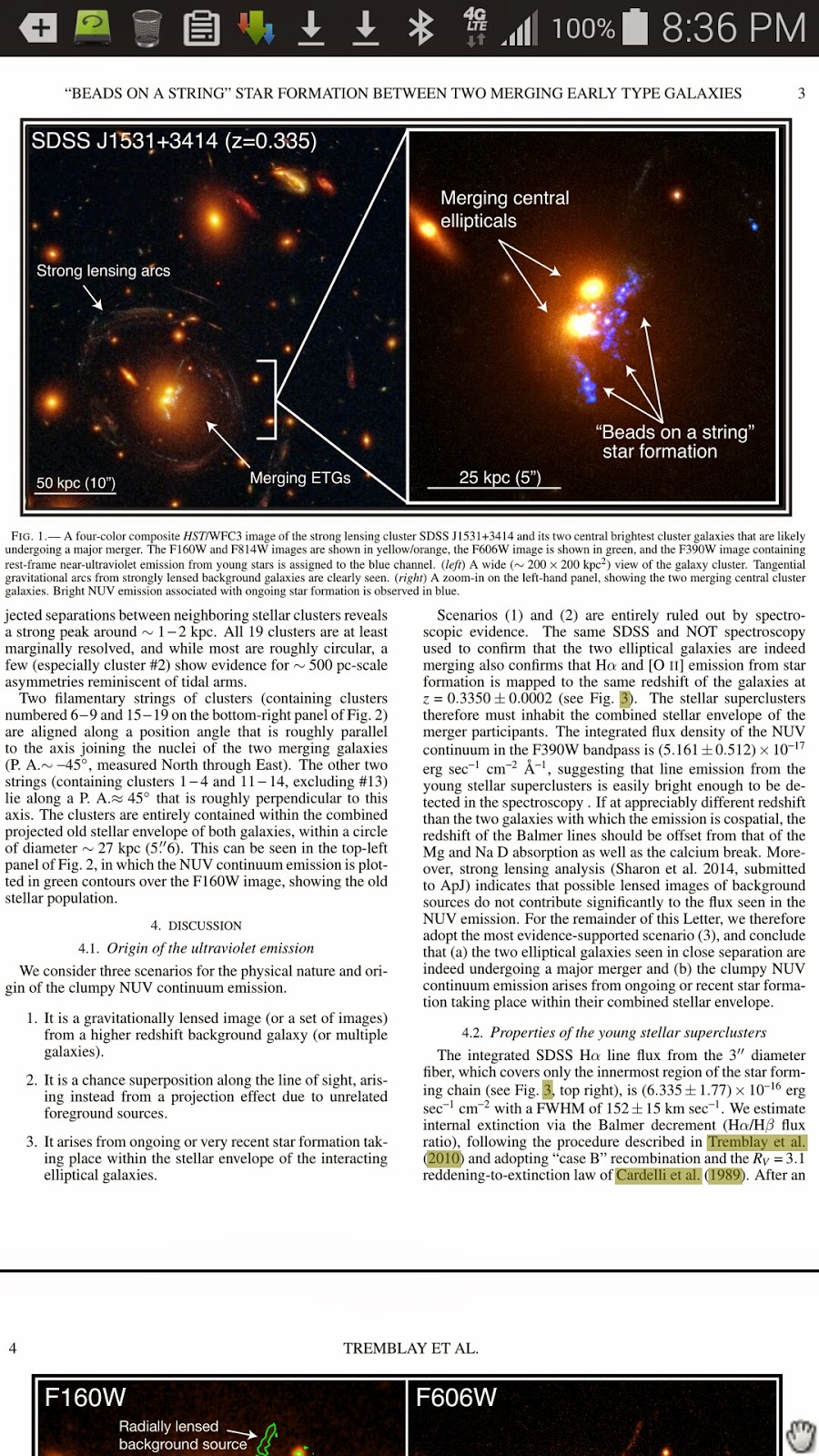 An example of beads on a string star  formation by gravity is colliding galaxies SDSS J1531+3414. Galaxies electromagnetically interact, and never gravitationally collide, as evident there are no intense gamma and x-ray radiations observed by black hole collisions nor mergers at galaxy centers. Only more structures resembling past collisions and mergers are near galaxy centers, with some galaxies having two, three, or more unseen inferred black holes. The only direct observations of galaxy centers are clearly seen to not have a black hole at the center. 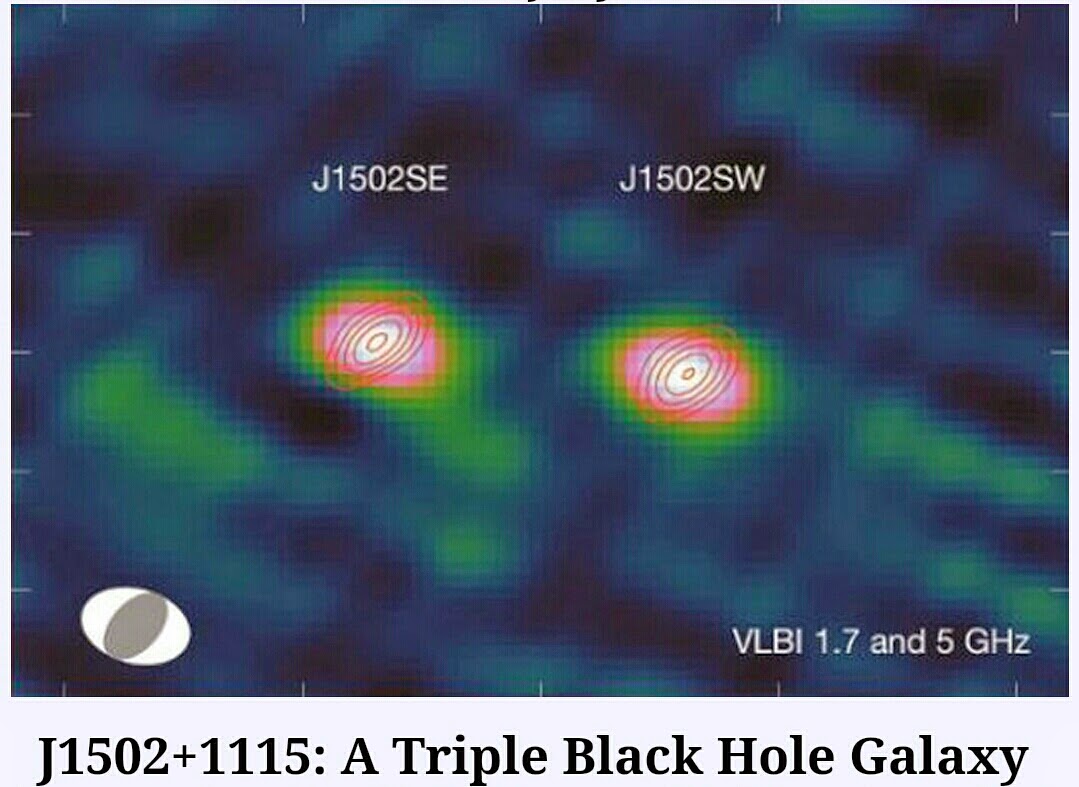 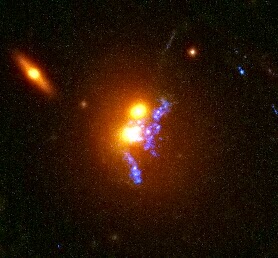 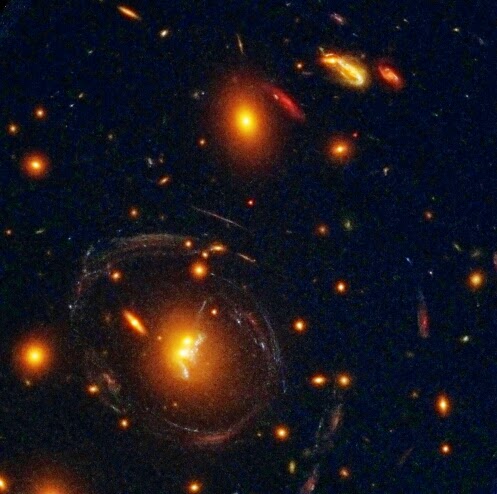 Superfluids form beads without gravitational forces and friction. How can anyone believe in the big-bang dogmatism that strangely explains beads on strings star formation, by using the surface tension of water as an analogue of gravity, instead of believing in cosmic scale superfluids?! Quantum mechanics has just two known macroscopic scaling states: superfluidity and superconductors. Yet professional dogmatic astronomers sickenly resort to saying that the same laws of physics for water is scale invariant in outer space for star beads. Magnetohydrodynamic plasma fluids, such as in pulsars and neutron stars, clearly replaces the common normal fluid flow by water. What they describe as strange star formation beads is actually their strange explaination of reality. 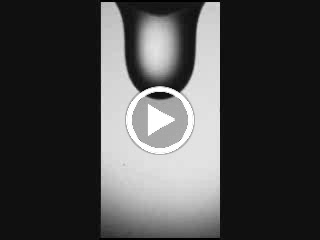 Superfluid helium drips like beads of stars in vast cosmic filaments. Superfluids are far simpler and more elegant an explaination than water droplets forming beads by surface tension that could never analogue gravity in any kind of way to even make sense like they claim. Superfluids can form into an aerosol spray inside filaments. Aerosols have lower density in their solid states than in their gaseous state.