A broken diatom crustacean shell fragment claimed to be alien in nature, has the appearance of an aquatic earth diatom.  Found 22-27 kilometers high in the stratosphere, famous scientist Wickramasinghe who is  involved in the paper, states that the only possible known mechanism to transport a diatom to this height is by gravito-electrophoresis, forest fires that strengthen thunderstorms and lightning, or by blue lightning, which has been observed in 2001 to travel over 70 kilometers high, and reaching thicknesses between 35-45 km. I prefer believing in these observations as the explanation, rather than finding alien life that looks like it came from earth. 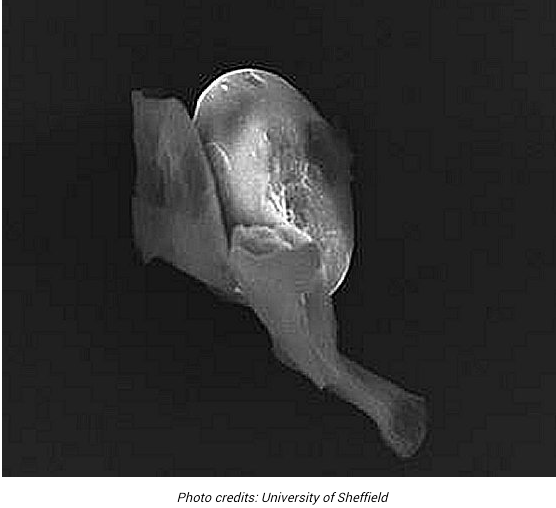 Alien Diatoms like on Earth?? Let's not neglect a good scientific explanation. Gigantic blue jets observed originate from near the center of the thunderstorm cloud, shooting upwards into a magnetically confined conical shaped structure, originating from where the charges are the strongest. Aquatic diatoms from earth are easily carried up by winds into low level rain clouds, and eventually into outer space. 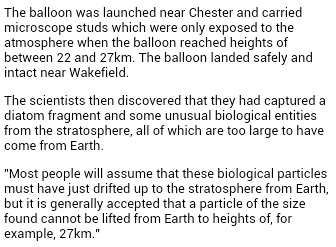 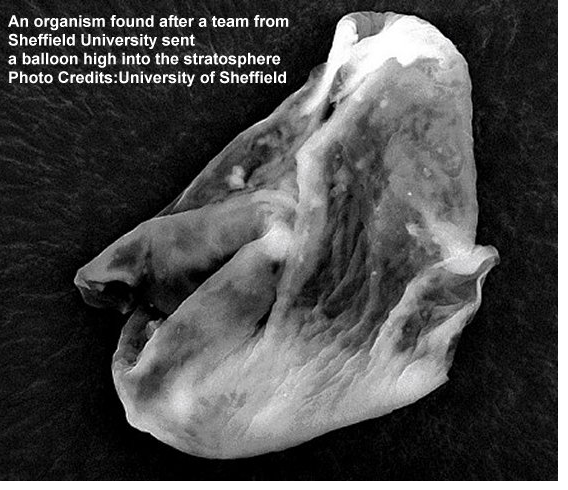 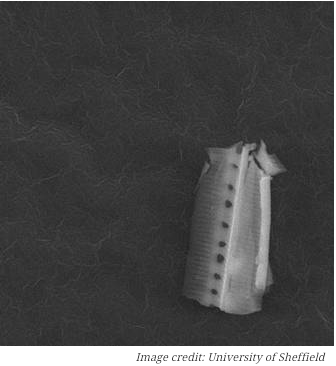 How fascinating to think about writing a new textbook on how alien life spreads throughout the universe. The best suited organisms will exponentially replicate naturally in extreme outer space conditions inside buckyballs with liquid water and dusty mineral particles. Buckyballs stacked like orange crates that fill the volume of huge mountains were discovered in a planetary nebula. 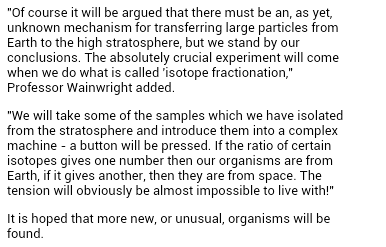 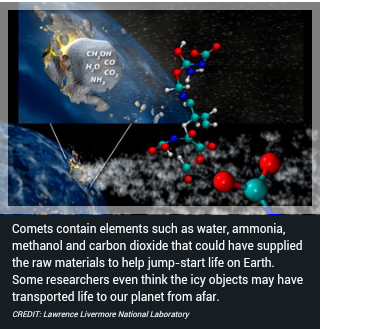 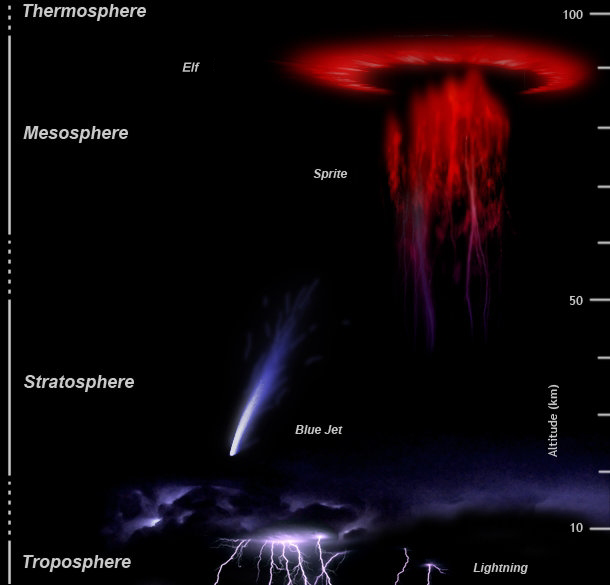 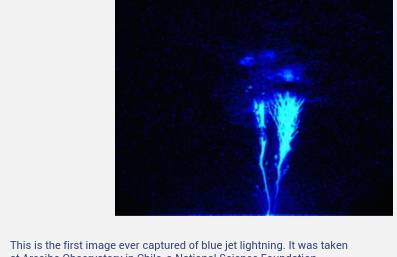 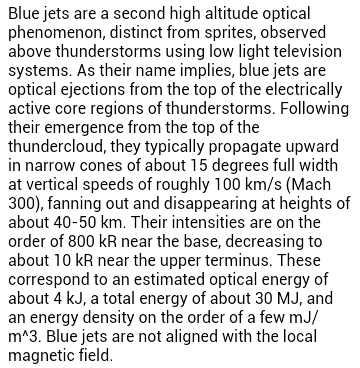 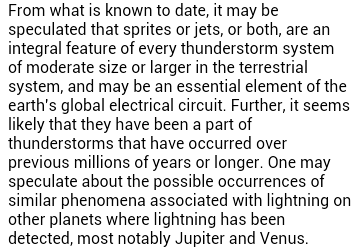 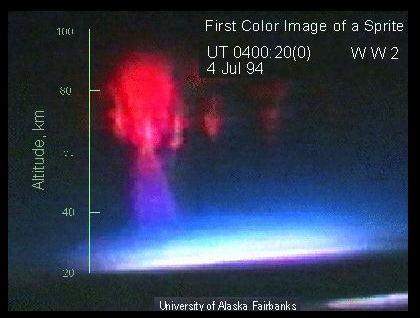 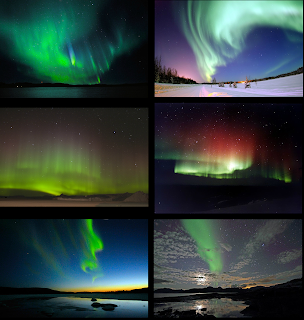 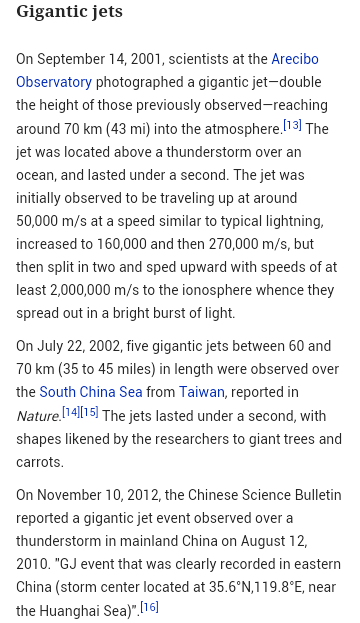 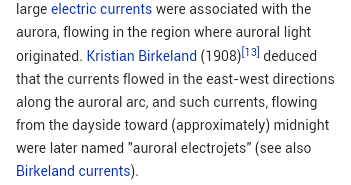 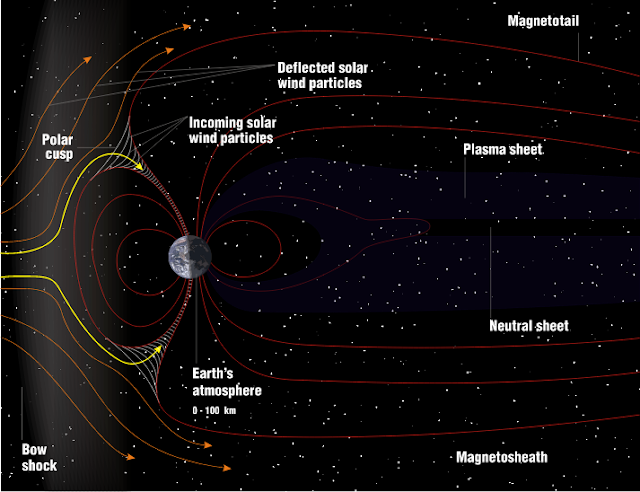 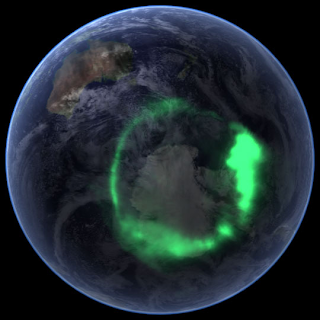 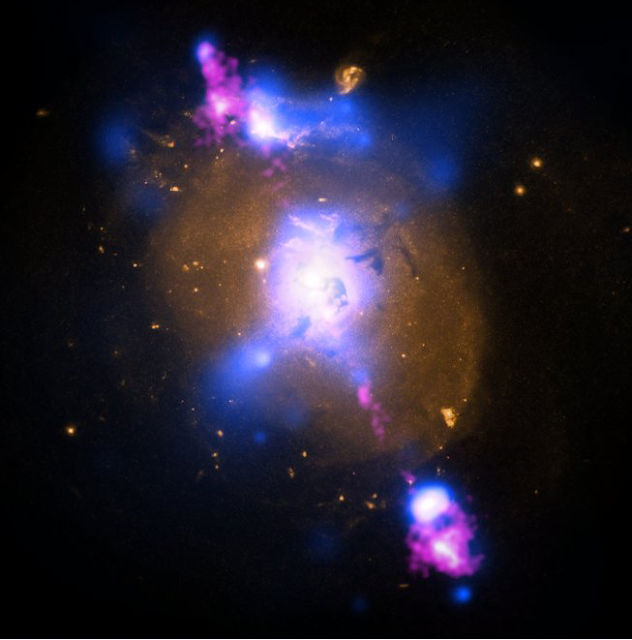 the central region of the galaxy, near the accretion disk entirely concealing a theoretically postulated but never observed black hole.

Conclusion: Life spreads throughout solar systems, star systems, and galaxies, by gigantic blue jets taking upwards living things that can adapt and survive in outer space conditions. Life is commonly flourishing inside outer space carbon nanotubes and rolled buckyballs, that keeps water a super cooled liquid upon carbon surface contact. DNA self assembles on carbon nanotubes in outer space conditions, showed Johnson. The first alien life we will discover will be different than earth life. We'll wait and see if the alien diatom tests find a new biochemistry unknown to us, but that's extremely unlikely.