Supernovas Align Together Around the Galaxy's Magnetic Field Birkeland Currents

"Cosmic butterflies" are supernovas. Supernova remnants themselves are extremely rare to find.

Supernovas do in fact interact with each other, or they would not all be dancing together, like magnets. 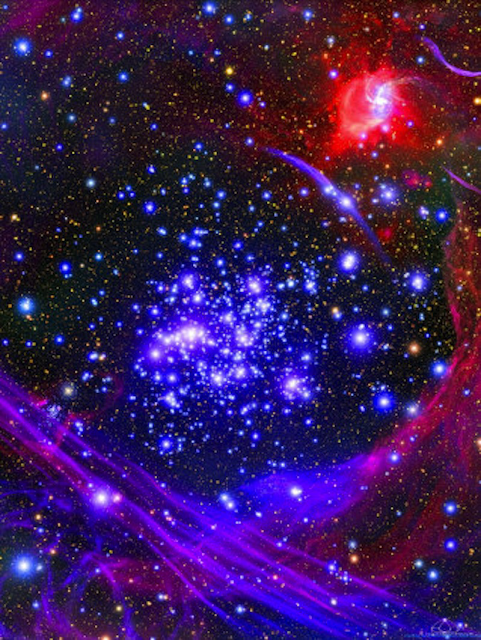 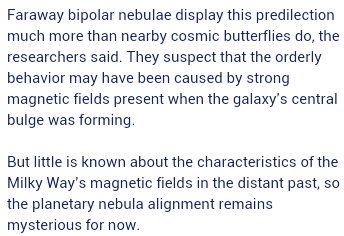 The distant past was like it is now, with extremely strong magnetic fields shaping and forming stars and galaxies. Nothing mysterious at all. 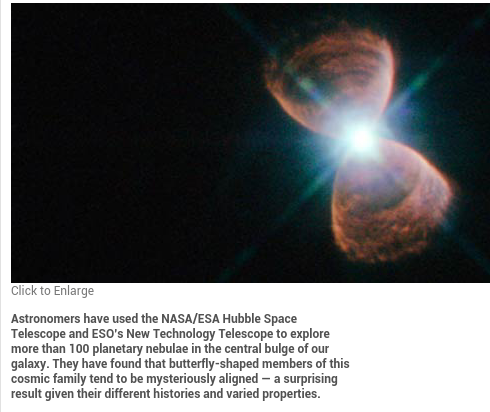 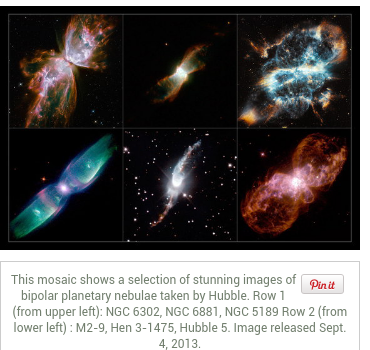 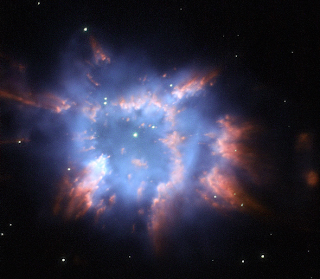 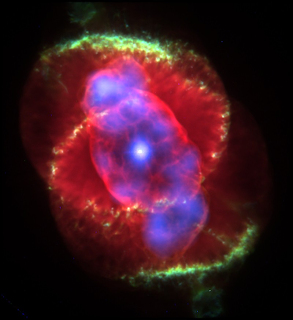 Gravity and dark matter is the failing of understanding

Enormously strong cosmic magnetic fields are detectable, but observational proof by findings that they rule and shape the universe is still being unliked by professionals 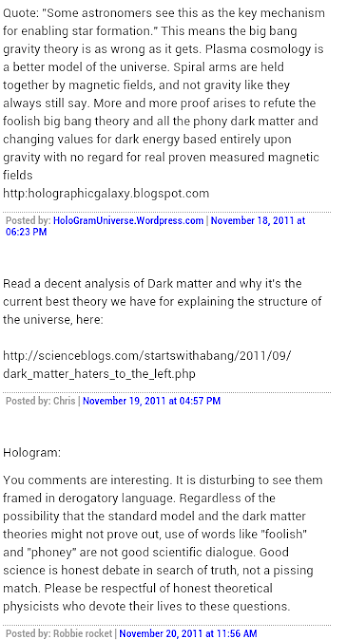 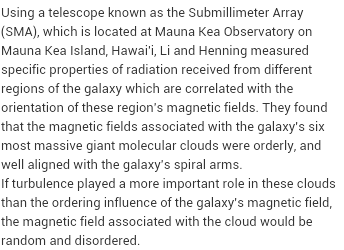 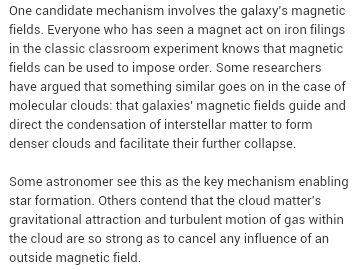 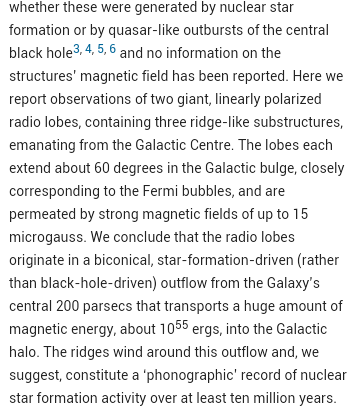 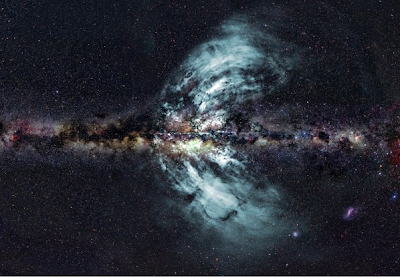 10 to the 55th ergs of power of magnetic energy is being directed outwards from near the center of our galaxy called Sagittarius A.  No black hole is required, as the nearby accretion disk concealing the inferred AGN, is very likely superfluid helium inside the coldest center of galaxies. Both theoretical gravitational black holes and actual helium atoms, are larger the colder they are near absolute zero, and both found to grow by eating 99% cold gas. 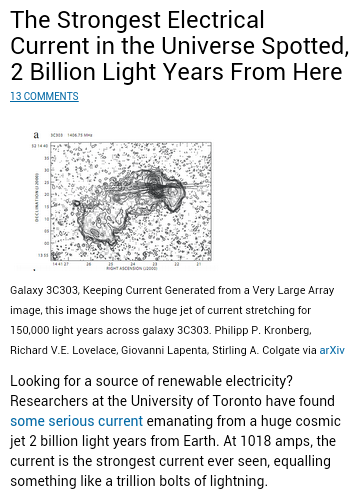 Gravity scientists claim that electrical charges are quickly neutralized in space, but there is almost nothing in the cold vacuum of intergalactic space to neutralize electrical charges in jets, so they travel hundreds of millions of light years through intergalactic warped space, shaping the universe, without gravity having ever been detected.
Posted by Unknown at 9:37 PM