The Big bang was an electromagnetic plasma shock wave near absolute zero temperature. Ultracold atom lab results by Chin match the CMB patterns, to prove that gravity did not compact everything together into a theoretically required hot singularity. The big bang was not hot, and practically everything purported about it is wrong. Dark energy cannot be real without a hot big bang.
All atoms become collective behaving as friction free superconductors of electricity at their own particular extremely low temperature. Electromagnetism was ruling and shaping everything before the big bang even happened. Magnetic charges in magnetricity are always found in equal ratio amounts to electric charges, that are common in outer space as complex plasmas. Magnetic currents likely causes the observable gravitational pull or pseudo force in special relativity, that pulls everything towards the inferred spinning objects center of charge or mass. 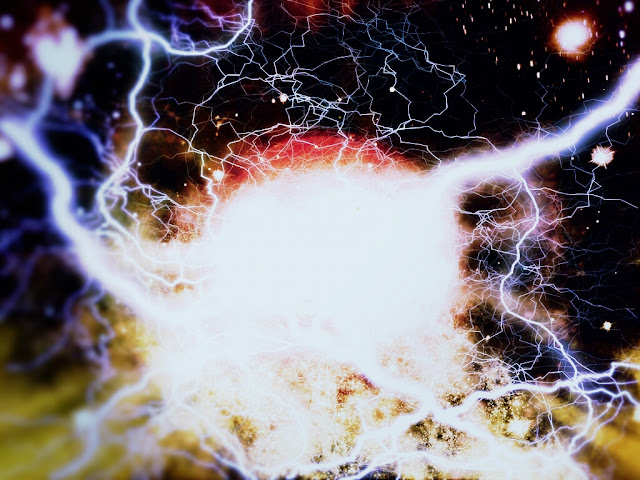 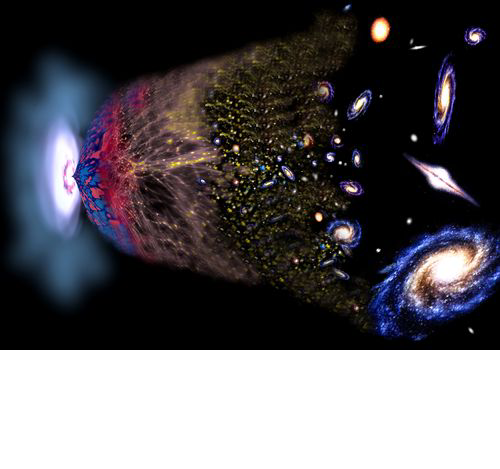 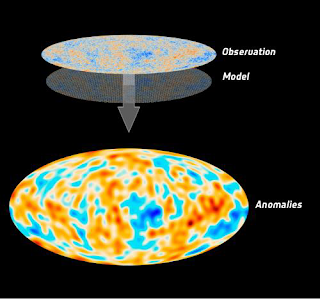 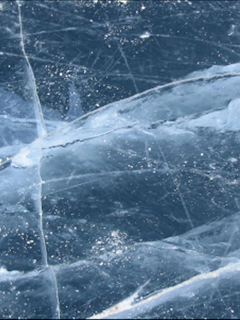 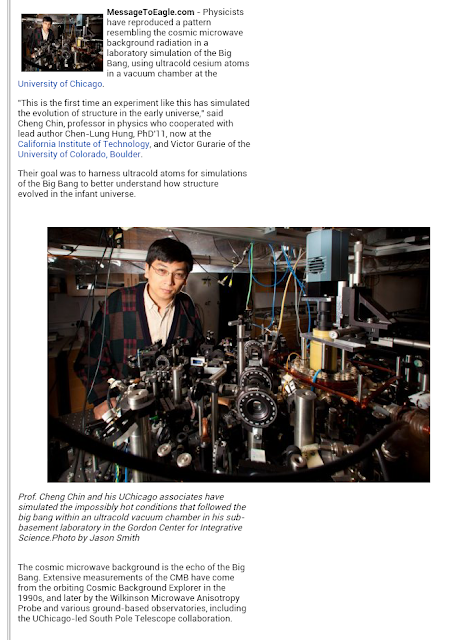 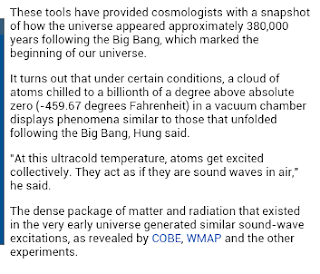 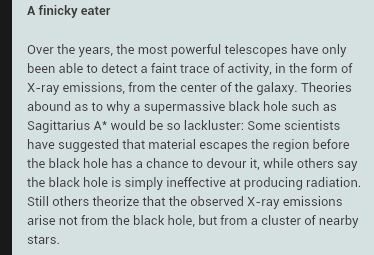 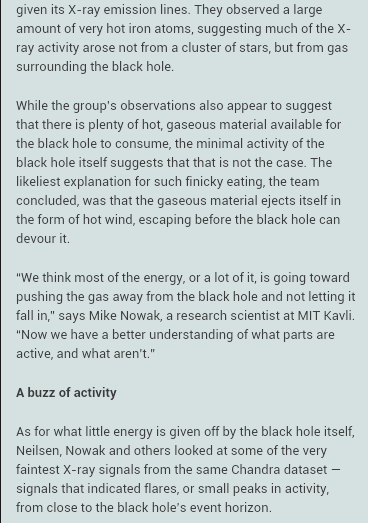 Fictional black holes do not even eat hot gas, but feed and thrive on extremely cold gas. That's why our milky ways spinning black hole is something like a superfluid behaving complex plasma largely comprised of helium 3 and 4. Atractive accretion or dispersion of cold superfluid droplets resemble the fractal vortex spray of atoms comprising the spinning filamentary cosmic web of the universe.  Very little hot gas is actually close to the black hole, defying gravity theories of hot gas contracting to the center. Scientist's findings are that less than 1 percent of hot gas is being eaten by our galaxy. All the radiation and phenomena arises outside the center of the galaxy, in the accretion disk. Extremely low energy output of Sag A is because gravity does not form black holes. Dogmatic institutional scientists cannot accept change of ancient gravity theories of Newton and Einstein.