Ring current inside the magnetosphere with many stable non-gravitational orbits. 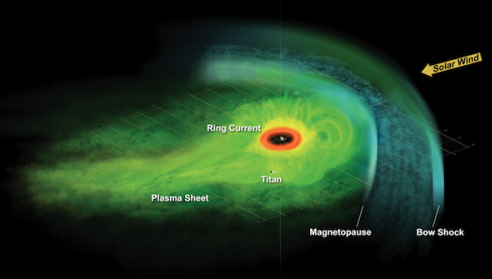 Saturn's solid and liquid moon Titan has been discovered to orbit inside the magnetosphere of Saturn, and is close enough to Saturn to be strongly magnetically shielded from lethal cosmic rays, without having an intrinsic magnetic field like Earth.


Ring currents have a vortex structure that explains away ancient Newtonian gravitational theories, and Kepler's Laws of Planetary motion. The sun has a huge magnetosphere and ring current, inside where all the planets likely orbit in a thin flat vast plane, nearly aligning the entire solar system with the plane of the milky way galaxy. 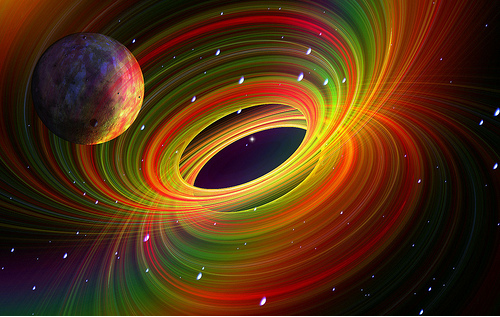 Moons that always orbit inside the magnetosphere of a planet are inside a plasma sheet, orbiting around the ring current in a plasma vortex state, without any theoretical Newtonian gravity necessary to explain the motion of the moon traveling around the planet. 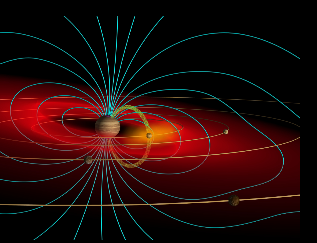 Star R Hydrae's huge bow shock forms a stellar sized  magnetosphere and ring current. This is useful for what is becoming the new cosmology that explains orbits of moons, planets, stars, and galaxies. This key missing ingredient is known as the magnetic current. 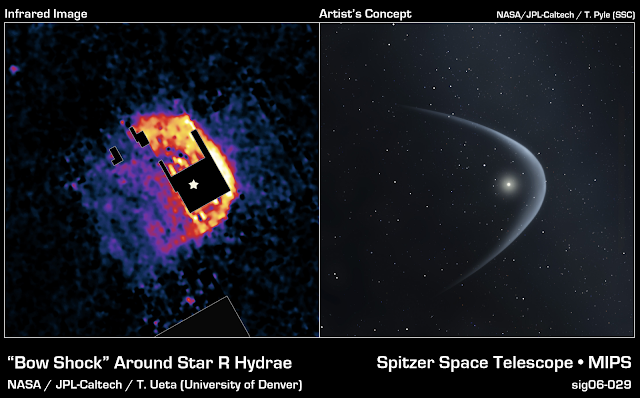 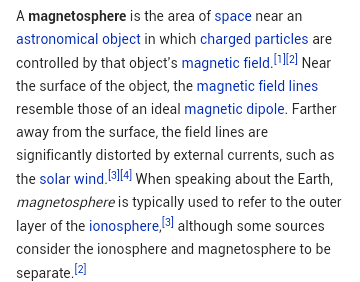 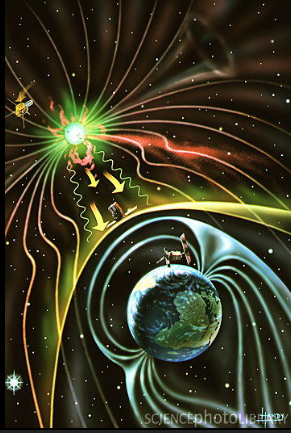 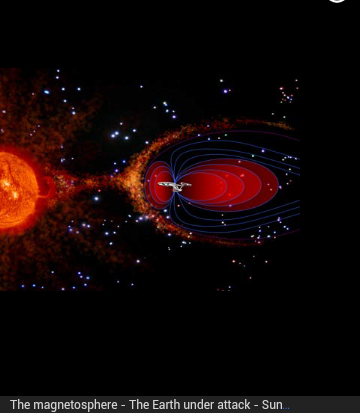 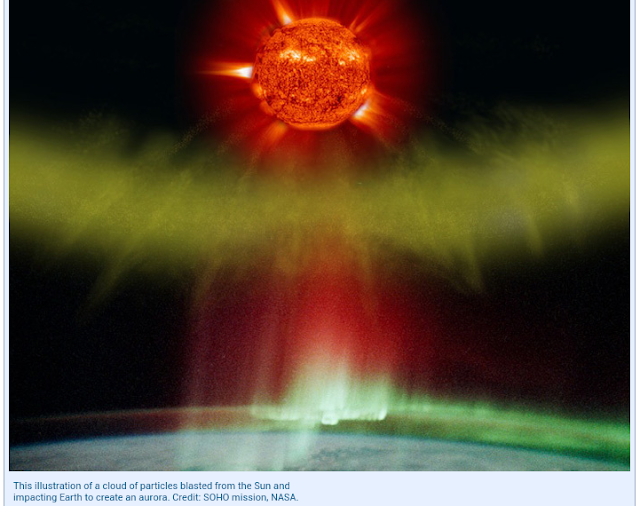 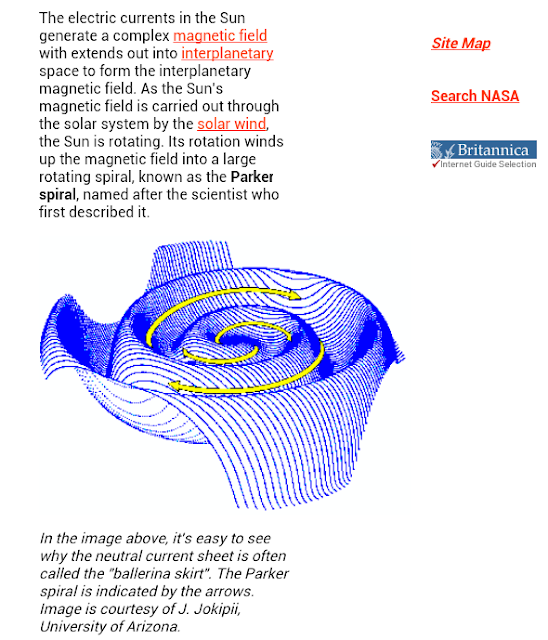 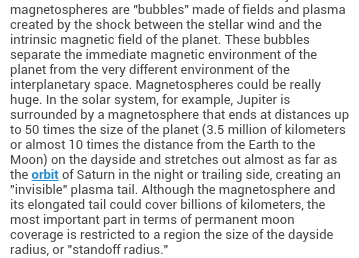 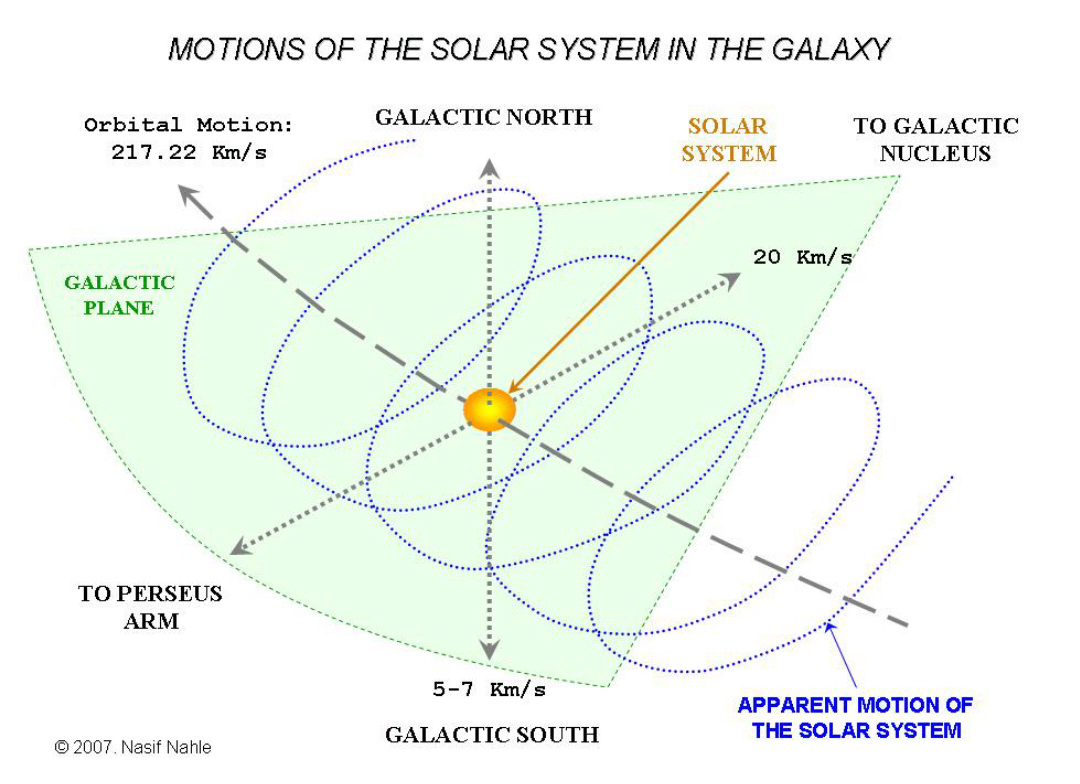 Our solar system bubble spins and aligns the disk 90 degrees  with our galaxy's plane. 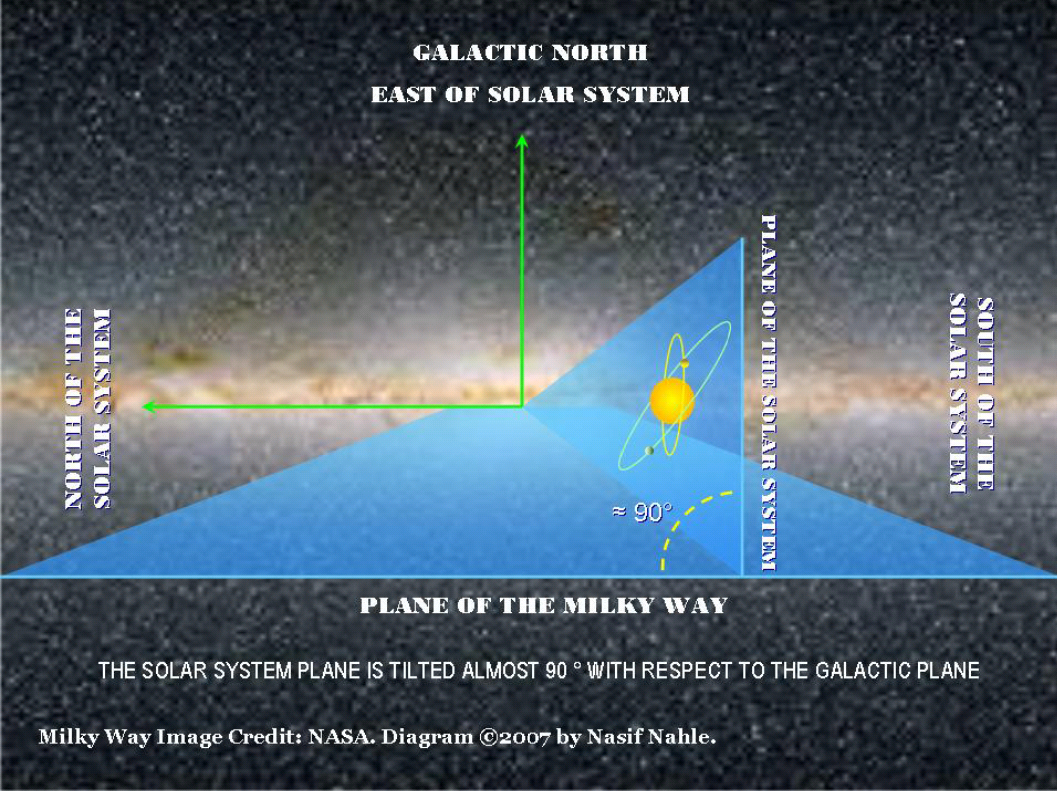 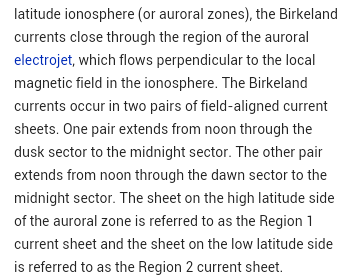 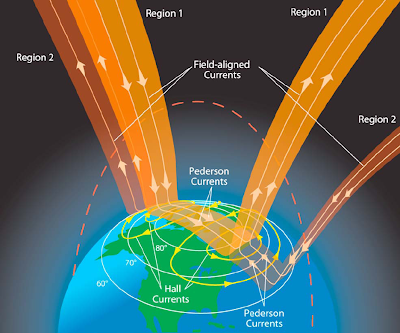 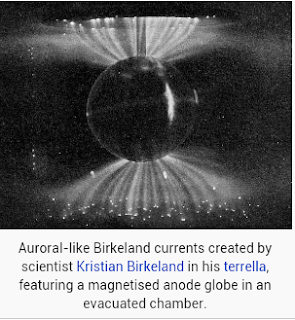 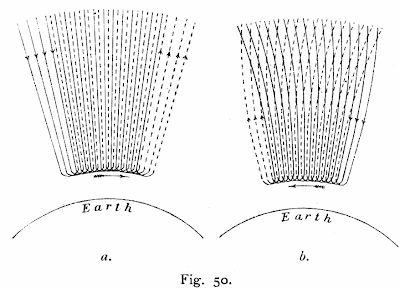 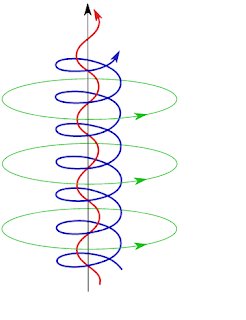 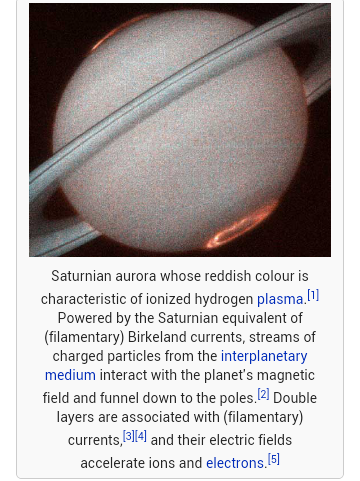 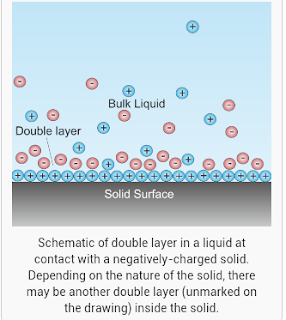 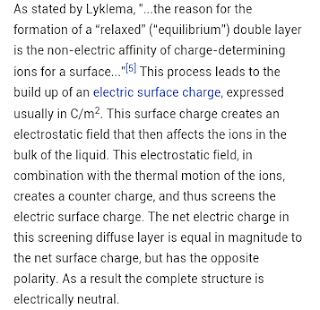 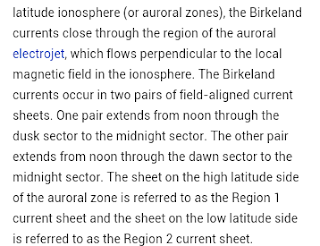 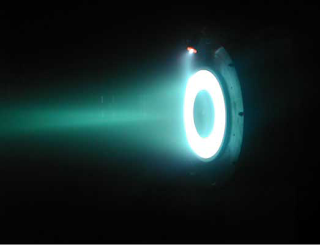 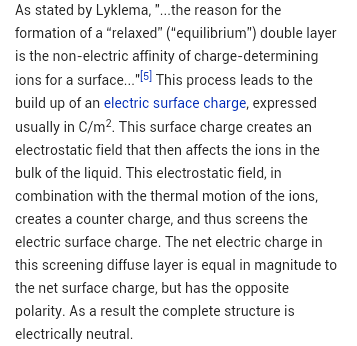 Application to the heliospheric current systems leads to the prediction of two double layers on the sun's axis, which may give radiations detectable from earth. 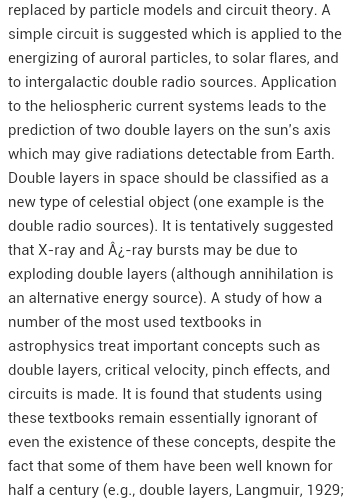